I have a treat for you today! It’s a big kids review and my brothers and dad will be doing the review for this game. We were recently sent Transformers: Rise of the Dark Spark for the Xbox One which is a tie in with the new Transformers Movie that is currently in theaters now. For all you Bumble Bee fans you may want to pick this up! 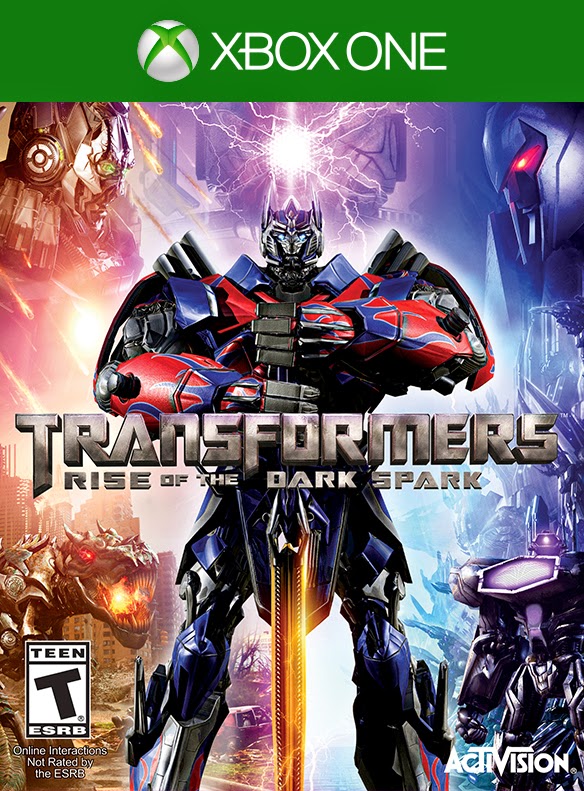 TRANSFORMERS™: RISE OF THE DARK SPARK is published by Activision Publishing Inc and is currently available on the following platforms, Xbox One, Xbox 360, PlayStation® 4, PlayStation® 3, Nintendo Wii U, 3DS & Windows PC. 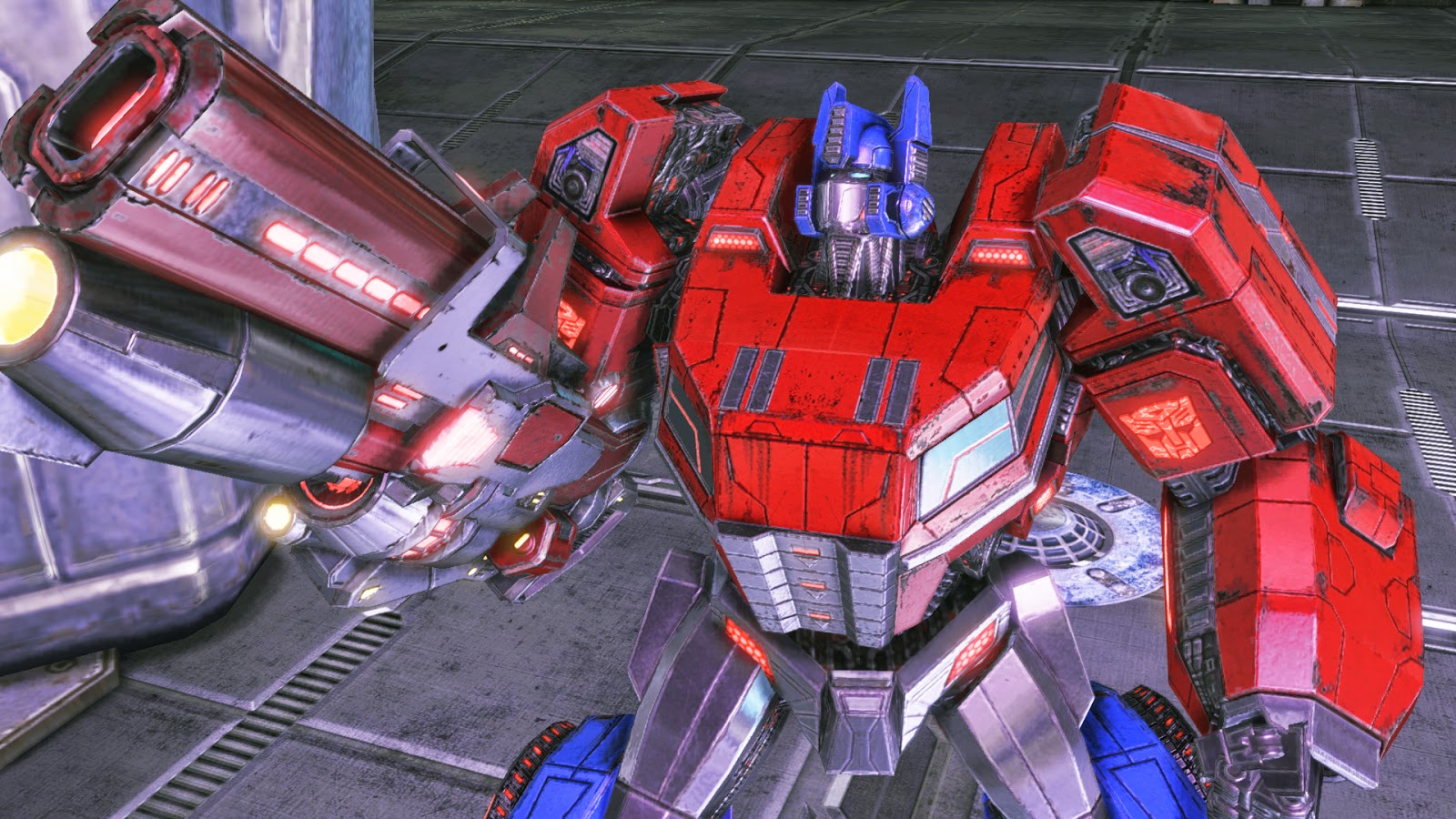 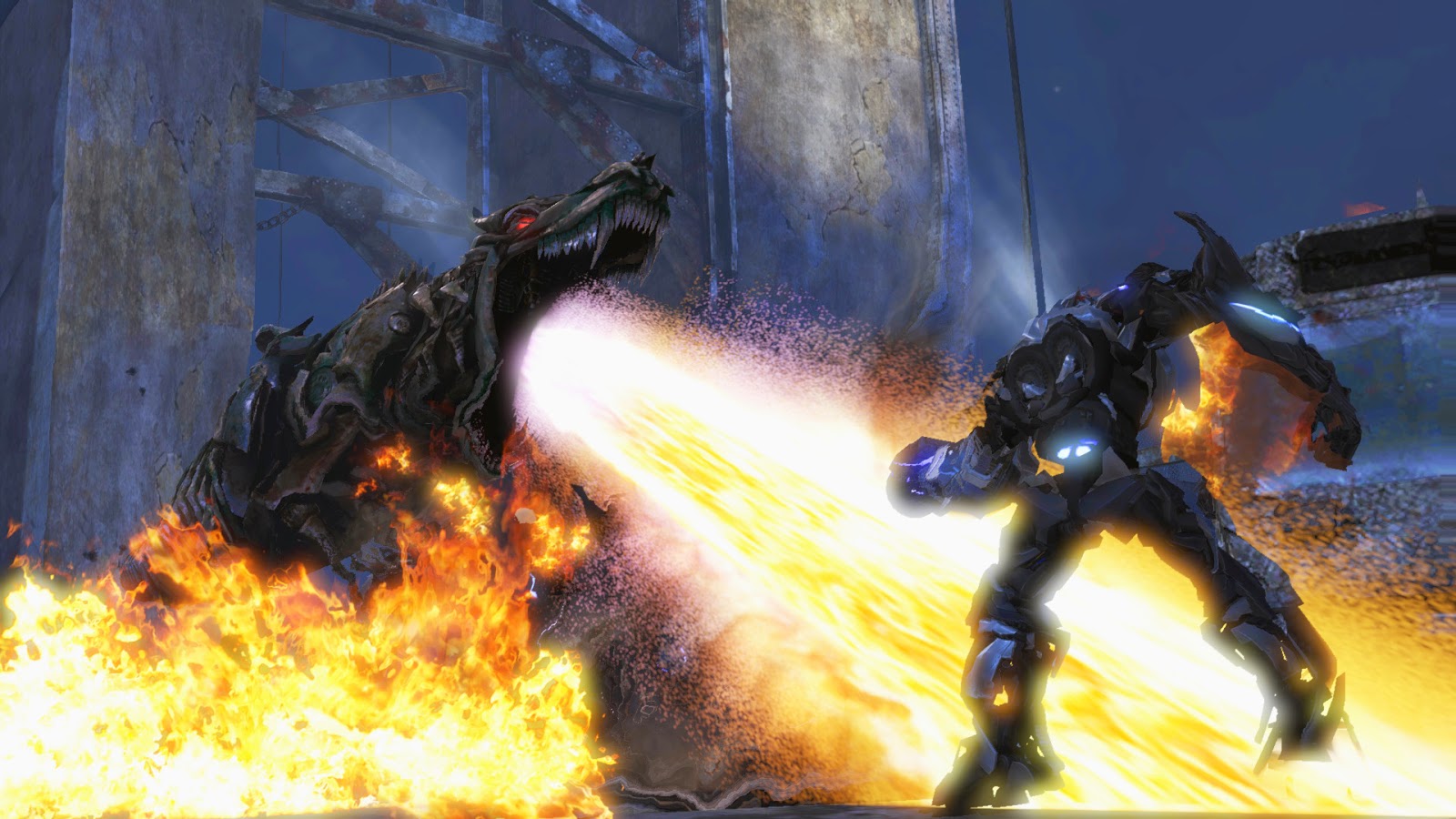 A Bridge between Worlds – Weaving together the fabric of two universes, TRANSFORMERS: RISE OF THE DARK SPARK links director Michael Bay’s TRANSFORMERS movies and Activision’s CYBERTRON video games for the very first time. Featuring over 40 playable characters from the noble AUTOBOTS and treacherous DECEPTICONS, worlds collide in this epic battle between good and evil to claim an ancient, powerful relic – the Dark Spark. 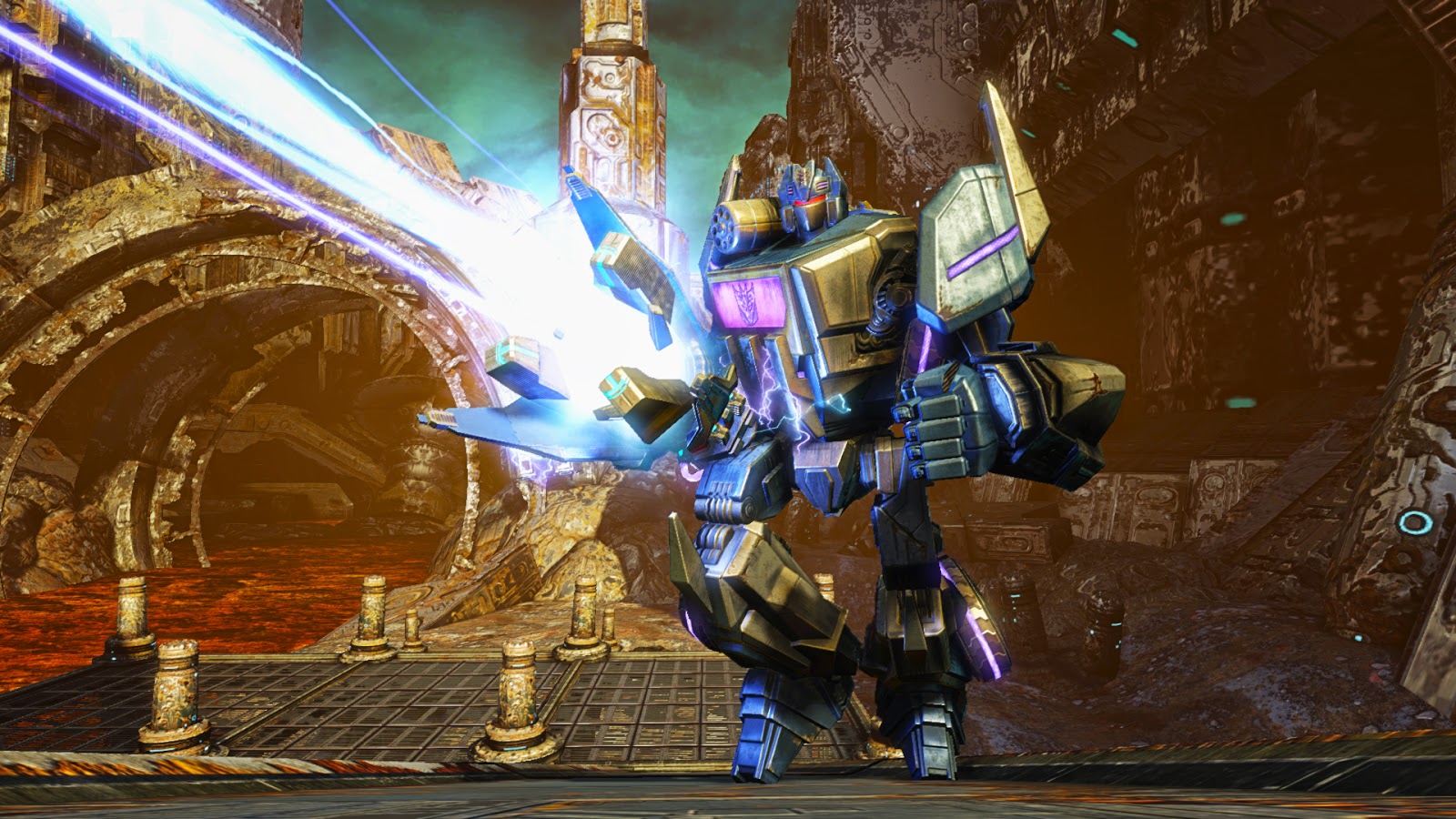 Escalated Escalation – Escalation mode returns, pitting up to four players cooperatively against waves of increasingly brutal adversaries in a frenetic struggle for survival. The introduction of upgradable defense structures, a larger cast of playable characters and daunting Power Foes from TRANSFORMERS lore triggers new possibilities for teamwork, strategy and heroics. 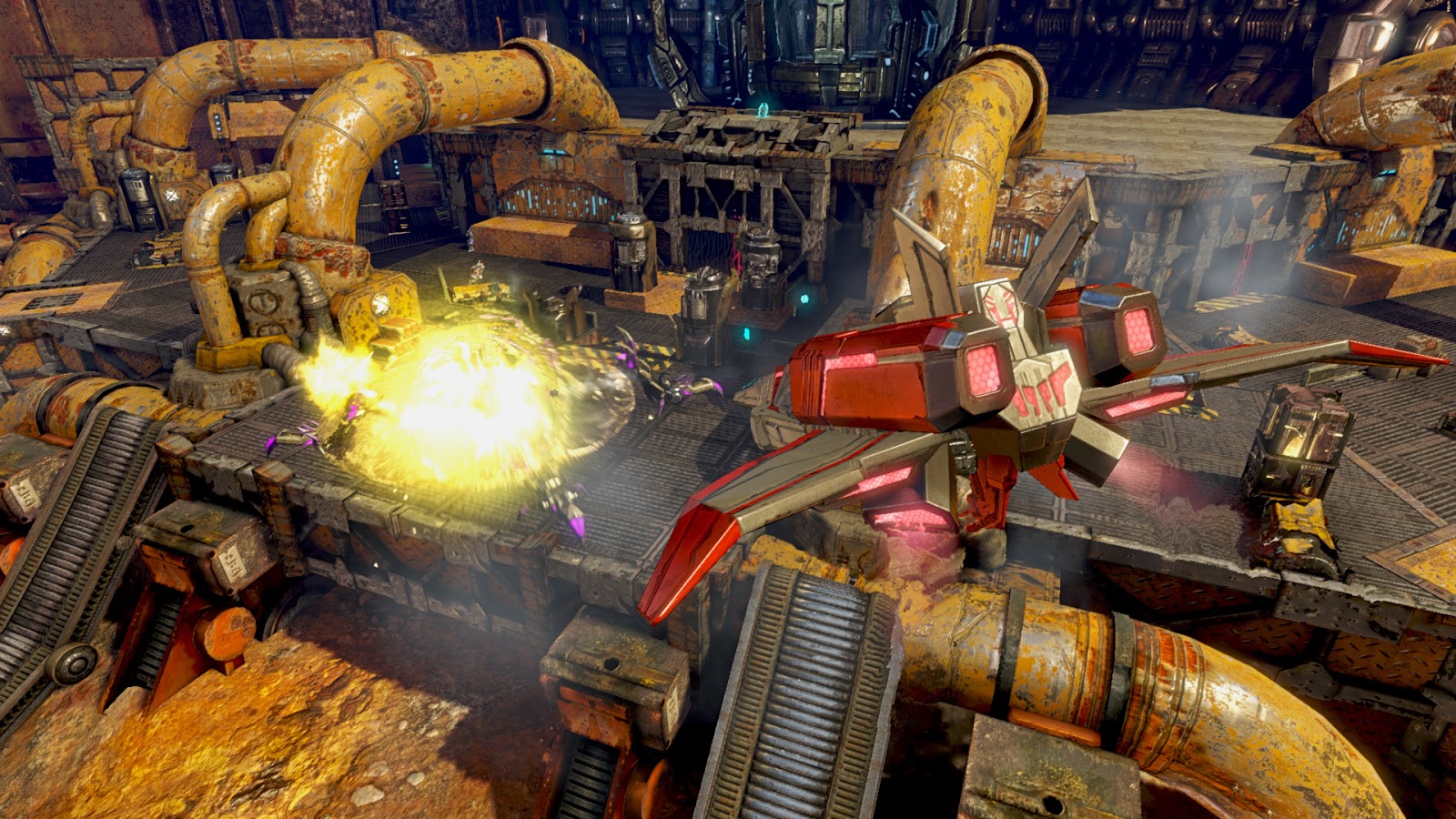 Evolved Character Progression – An exciting new leveling system transforms single-player and multiplayer into one unified, persistent character development path. Experience earned in Campaign and Escalation modes can be applied to unlock new characters, weapons, items and abilities for use throughout the entire game. Experience modifiers allow players to ramp up the speed (and challenge) of acquiring these bonuses. 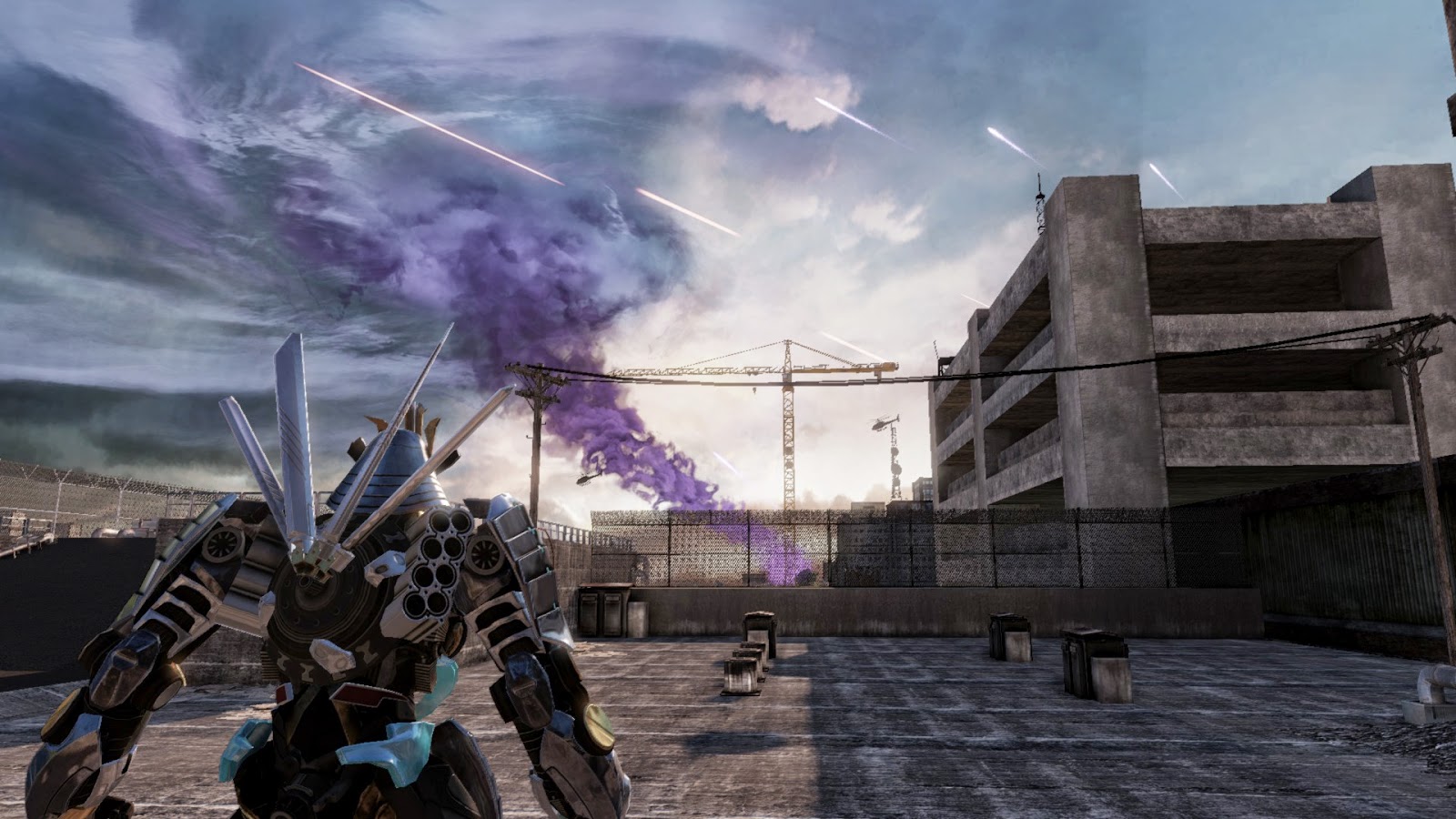 While the campaign was fun it really didn’t live up to the previous Transformers game that we have played and we’ve played them all. The highlight of the game is definitely the online multiplayer mode. We did have to wait quite a while to get matched up to players and that could be because the servers were quite new. We also experienced quite a bit of lag time which we didn’t like too much. Once the game got started though it was fun playing with the other players around the world. Overall we would give this a 3/5.

Check out the Trailer:

Here are the ways you can connect and learn more about Activision: