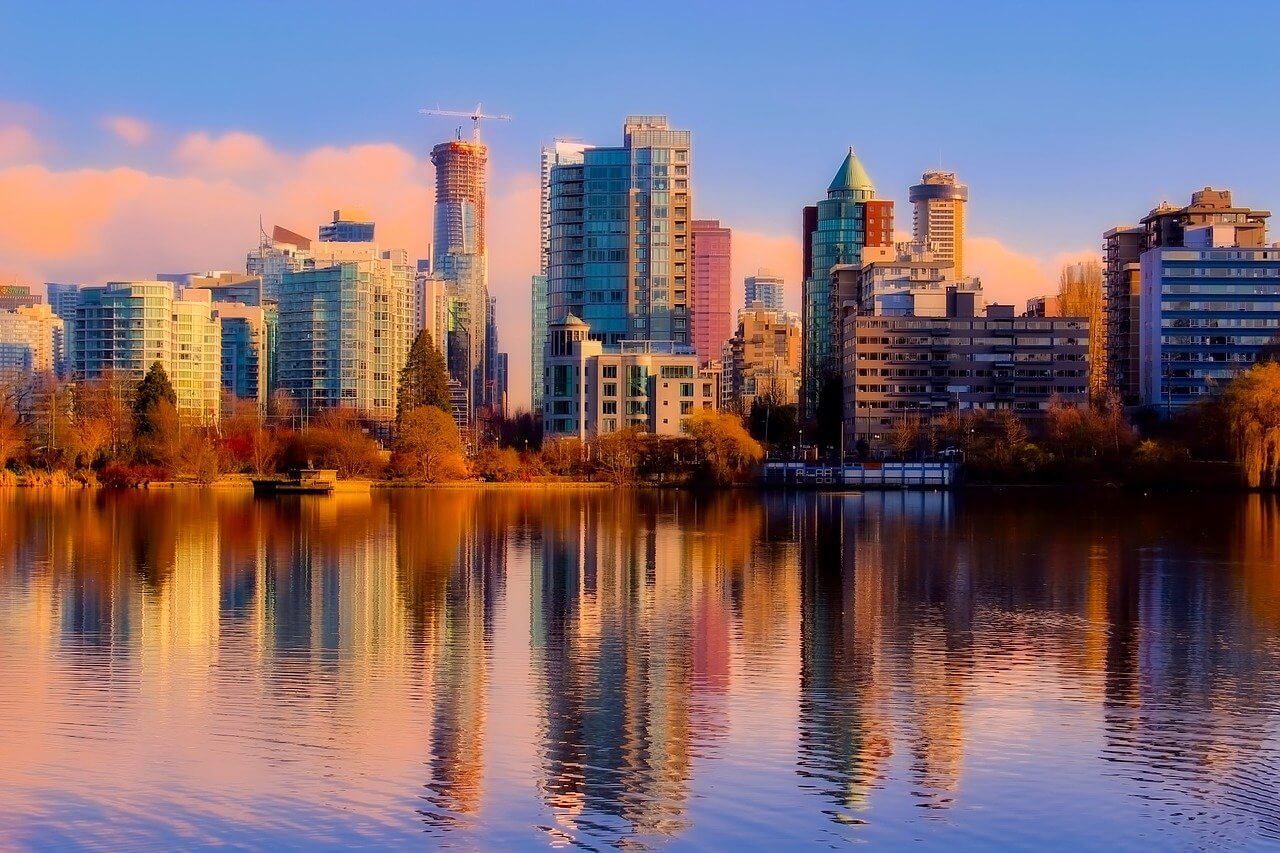 Vancouver is a beautiful place. A bustling city surrounded by ice-capped mountains in the background, it’s indeed a sight for sore eyes.

Aside from being beautiful, Vancouver is also a lively place. There are plenty of annual events in Vancouver that both locals and tourists enjoy.

If you happen to be in Vancouver, consider attending some of these annual events. Here are ten of Vancouver’s best-known festivals that you wouldn’t want to miss when you’re there: 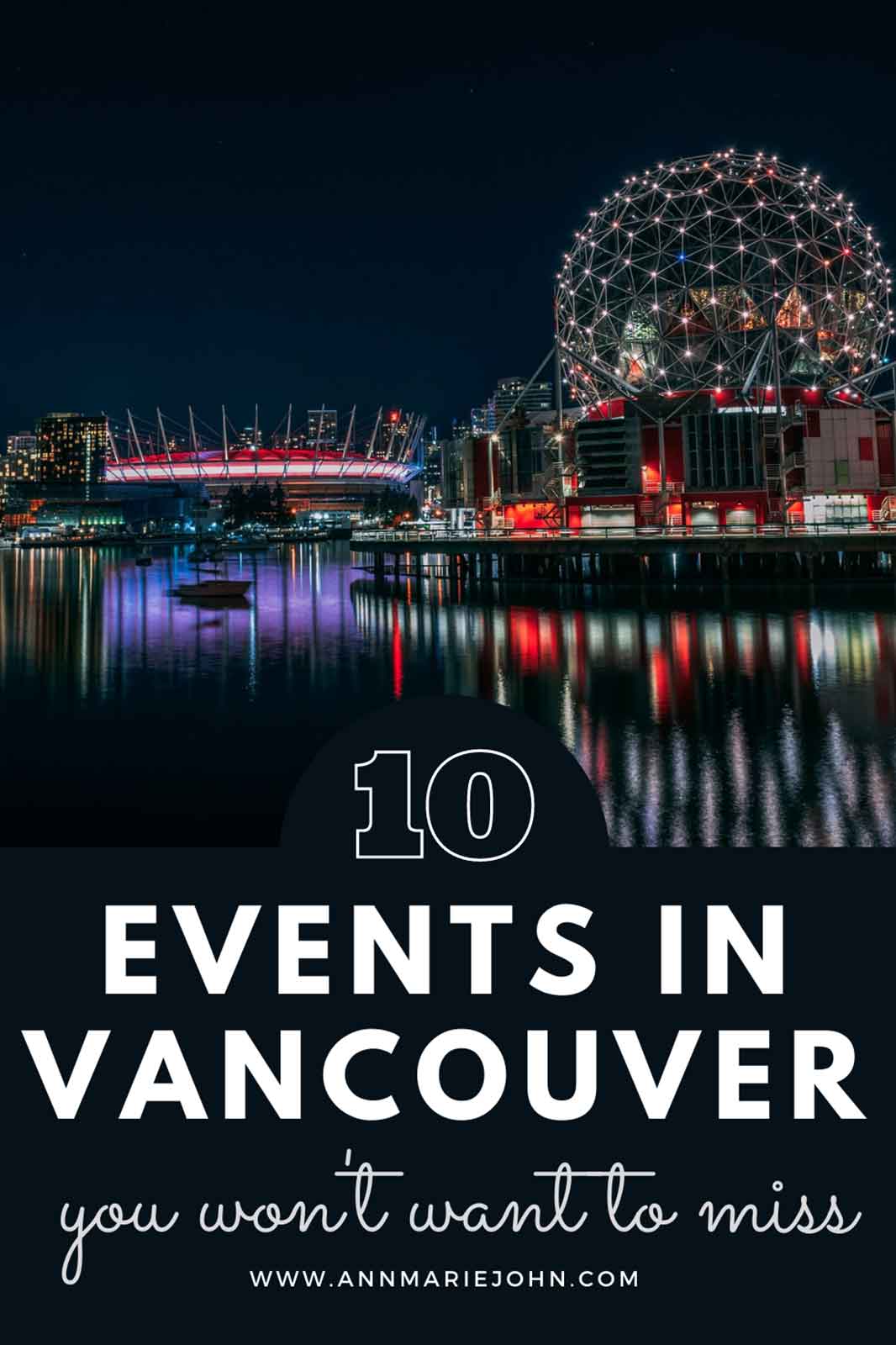 Although it’s not an event per se, it’s still something that people look forward to during specific months of the year. It doesn’t occur every month of the year, so you have to look up the schedule beforehand to know which months the Richmond Night Market will be open.

There are many stalls available and all sorts of vendors offering cuisine and other treats worldwide. There are even carnival games, live music performances, and other celebrations of art there.

In the summer season, at around the end of July every year, Honda hosts the largest offshore fireworks competition in the entire world.

The Honda Celebration of Light is a multi-night experience so that you can enjoy it for consecutive evenings. Many people pack some picnic blankets and enjoy some of the world’s most incredible fireworks ever.

What’s great about the Honda Celebration of Light is that it also goes with live music. You have to reserve your spot, though, to ensure that you’re getting the full experience there.

However, if you want to enjoy the light show by themselves (although you may be missing out), that’s fine as well.

It’s the perfect way to close off a summer month! 3. BC HIGHLAND GAMS AND SCOTTISH FESTIVAL

In Coquitlam, specifically in the Lafarge Lake Park, they hold an annual festival by the name of BC Highland Games and Scottish Festival. This festival is a sports event that features traditional highland games.

Some of the many formal events that you’re going to expect in the British Columbia Highland Games and Scottish Festival are:

Aside from competitive activities, you can also enjoy some leisure and Gaelic singing. You can hear the roar of bagpipes and the allure of Scottish country dancing.

Of course, you can expect some eating and drinking and live musical performances there as well.

On the second Friday, Saturday, and Sunday of August, the Abbotsford International Airshow is one thing to look forward to.

You can watch the airshow by stopping by the Abbotsford International Airport. It’s the largest airshow in Canada and features plenty of notable performers, both from Canada and the US. 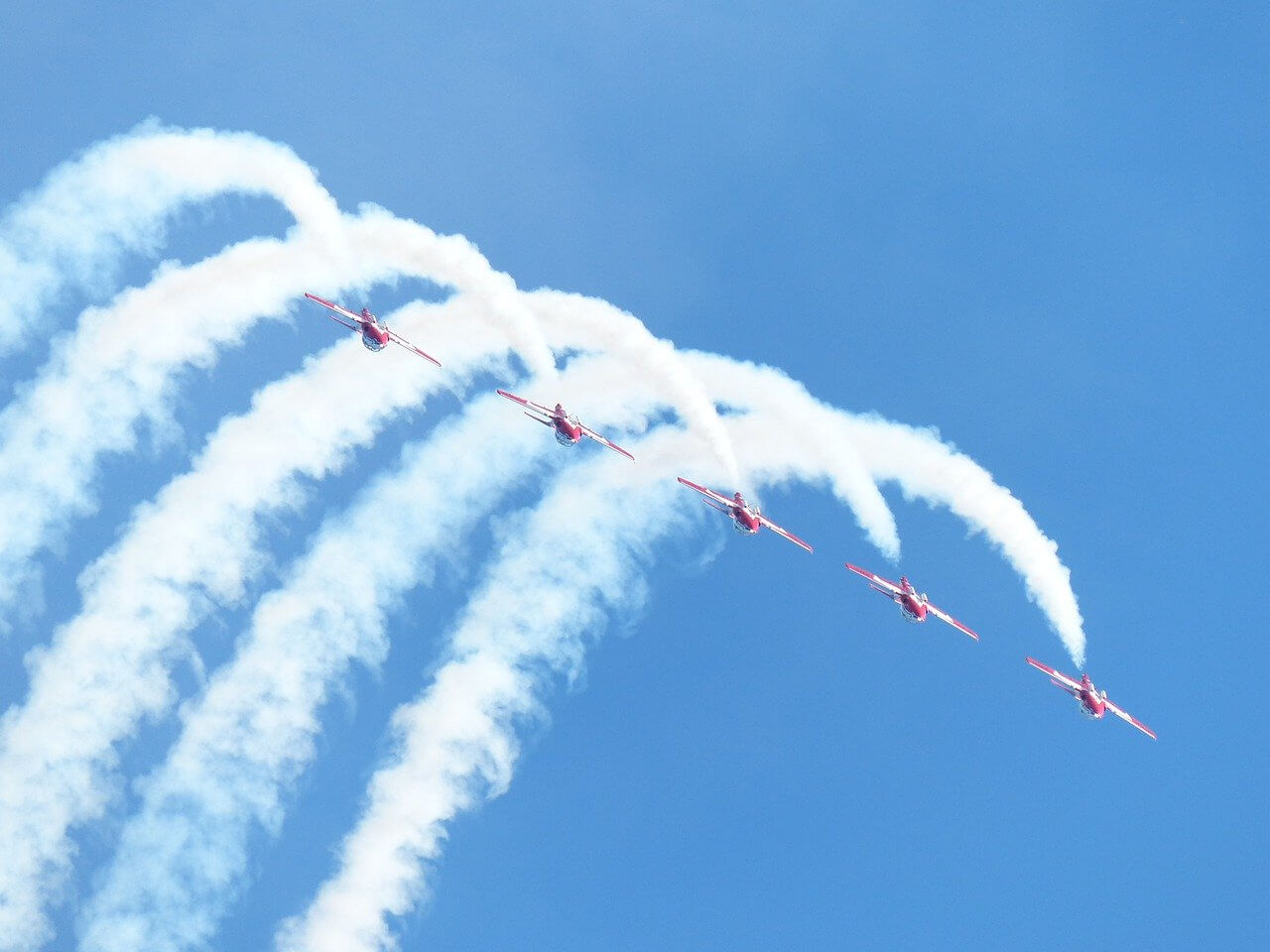 The festival itself is Vancouver’s largest music festival that gathers almost half a million people every year. Luckily, you don’t need to pay for tickets to enjoy the festival because they hold free concerts.

If you love jazz, then stop by the festival and have fun listening to talented jazz musicians as well as jazz lovers all in one place. Since it’s free, it should be easier to stop by there.

Speaking of a music festival, another music festival that you can enjoy in Vancouver is the Vancouver Folk Music Festival. It has been in existence for 40 years plus already.

The annual folk music festival attracts artists from all over the world and listeners and folk music lovers in general. The Vancouver Folk Music Festival happens around Kits Beach, but the music there isn’t the only thing you can enjoy.

There are also plenty of booths, vendors, and stalls around the area selling all sorts of handicrafts and the like. That’s why you can take a walk along with these stalls and enjoy a bit of window shopping or actual shopping while you’re there. 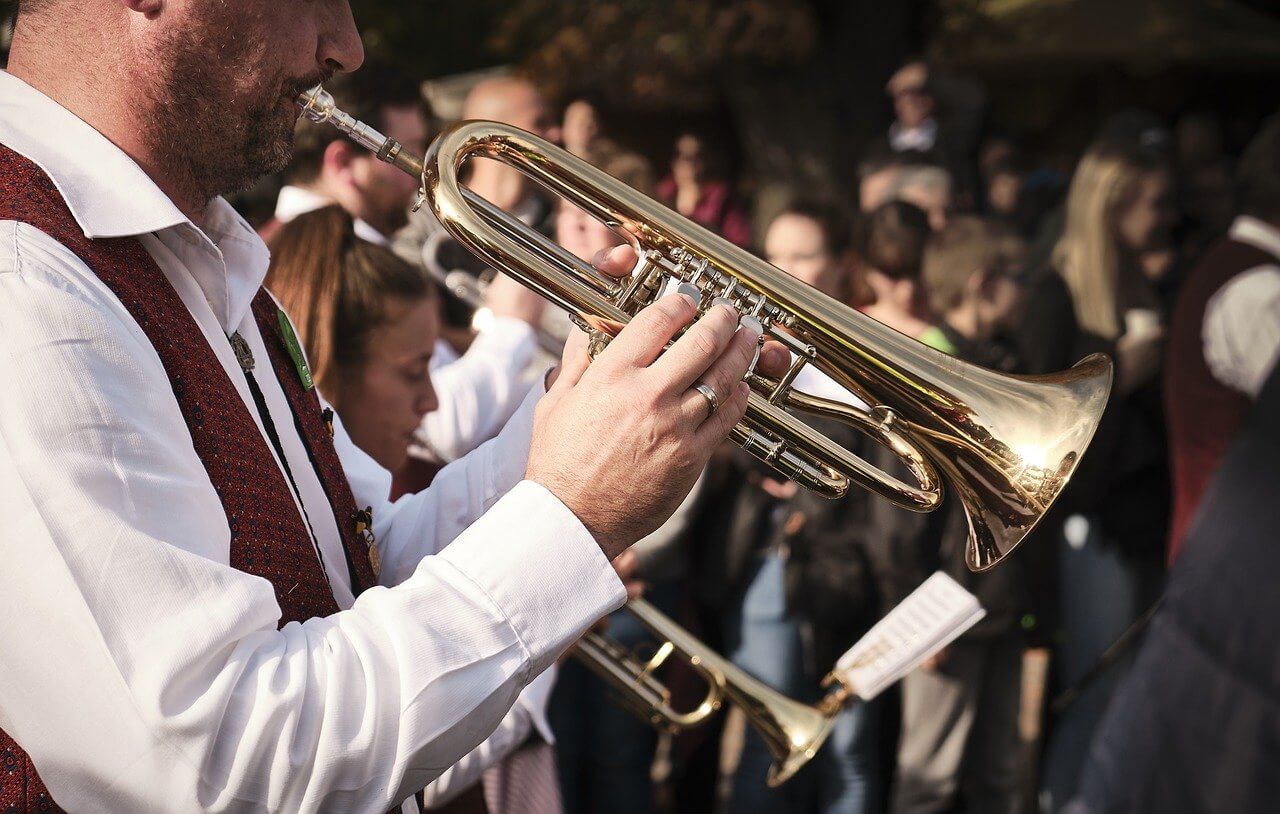 Film buffs will adore the Vancouver International Film Festival. The film festival features plenty of indie films as well as some other notable films there. Directors, actors, producers, writers, and more come together to this one event to celebrate the art of cinema and filmmaking.

If you have a passion for films in any shape or form, the Vancouver International Film Festival is something that you should try.

Vancouver is an open and friendly place for many people, so you can also enjoy the Vancouver Pride Parade.

This annual LGBT Pride parade helps celebrate the queer community through this event. There are even all sorts of activities and performances during the parade that one can enjoy.

The Vancouver Pride Parade will be one of the most colorful events you’re going to see there. From festive floats to energetic members of the parade, the energy is infectious.

If you’re going to join the parade, consider coming in a colorful garb yourself and support the queer community. 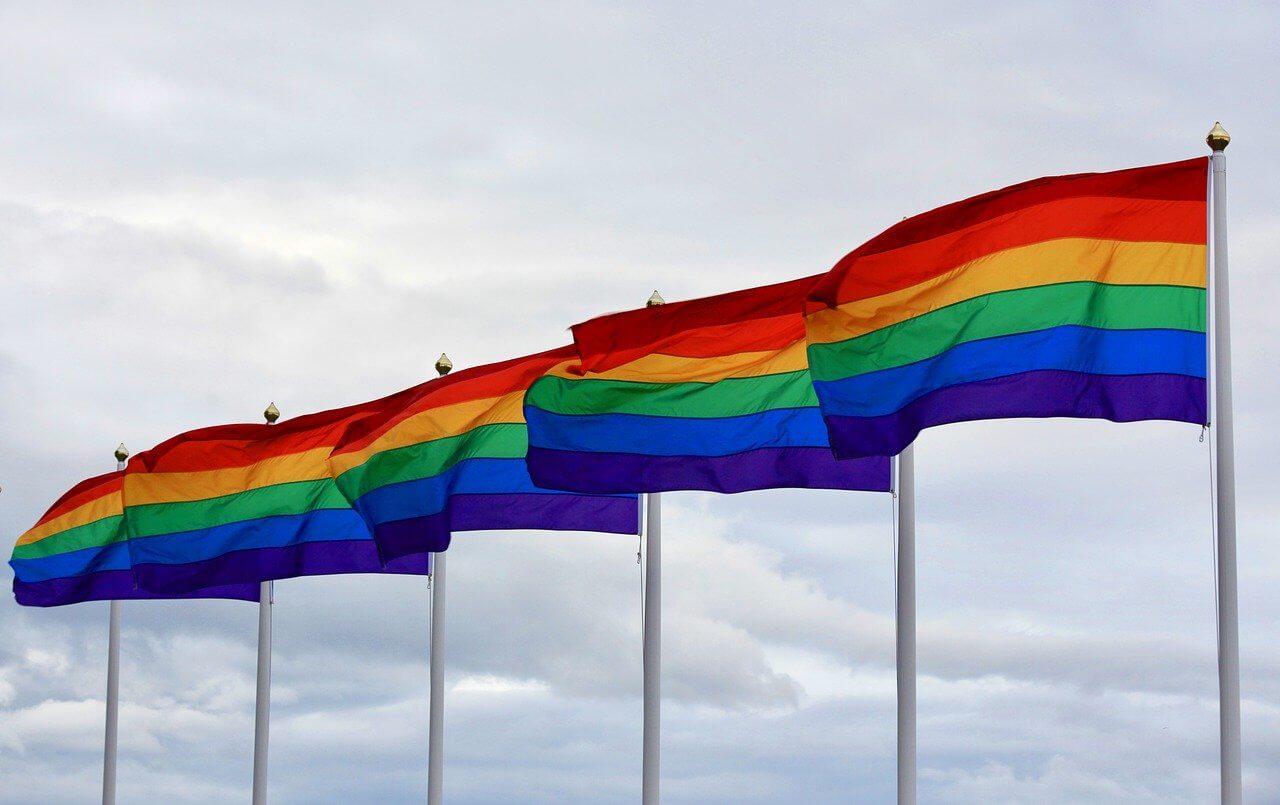 If you want to feel the holiday spirit alive and well, the Vancouver Christmas Market is the place to go.

Another event in Vancouver that will surely ignite the holiday season’s warmth in you is the Aurora Winter Festival. You can find the festival near Science World, at the Concord Pacific Place in particular.

This event is great for families, friends, couples, and so on. There’s everything from amusement rides, a skating rink, food trucks, and live performances. You can even stop by Santa’s Workshop, which your kids will surely enjoy if you have kids. 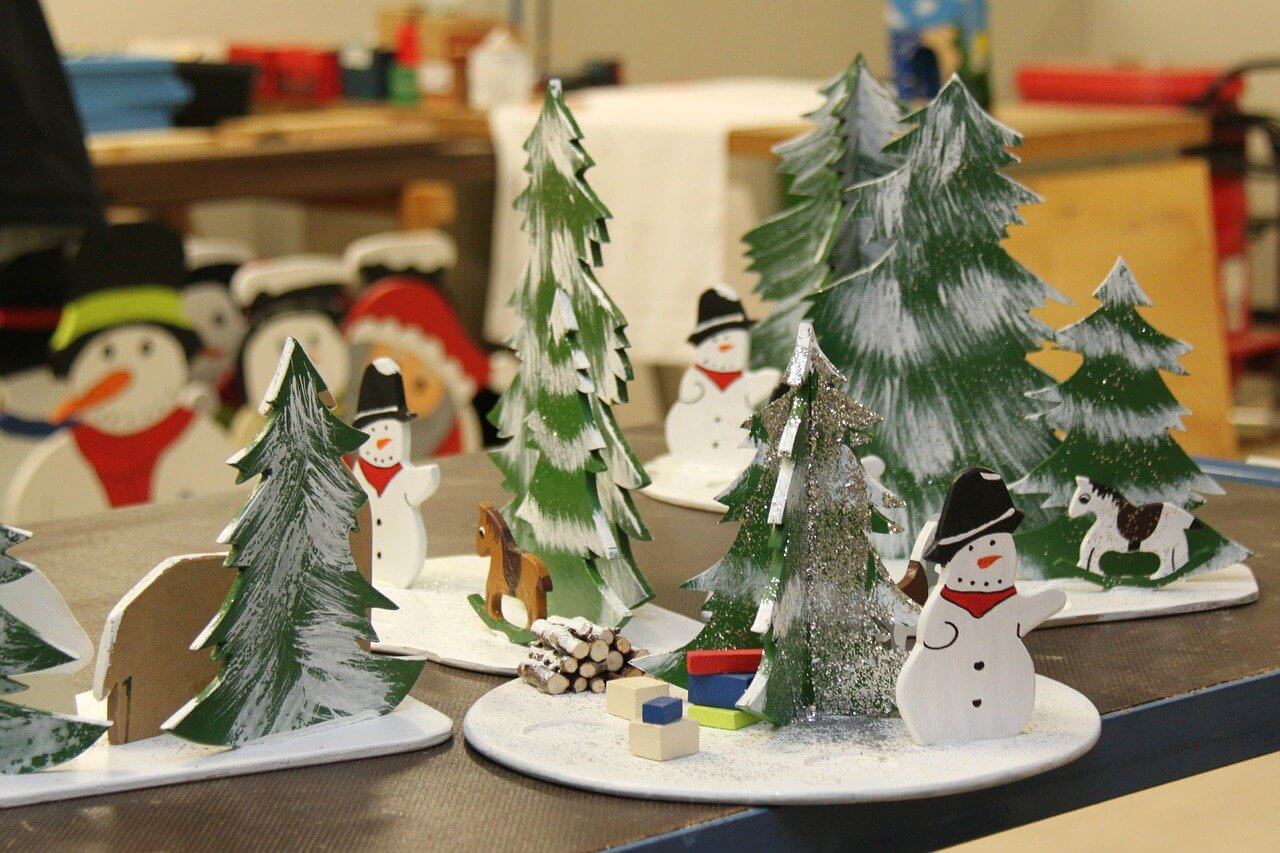 Vancouver is undoubtedly a place that always has something going on, as you can see from the annual events that take place there. If you want to enjoy some fun activities while you’re in the city, consider timing your visit during these events. That way, you may have the chance to enjoy them.