We all want our children to have a brighter future. Because of this, being green has moved beyond just being a fad, and has turning into a movement that is critical for all of us. While we may not destroy our planet in our lifetimes, we do have the potential to stop important resources from being depleted for later generations. It’s for this reason that recycling is such an important activity. However, you don’t have to turn your whole life upside down in order to be more eco-conscious. Instead, you need to prioritize your actions to make sure that you can eliminate the most problems through the least effort. 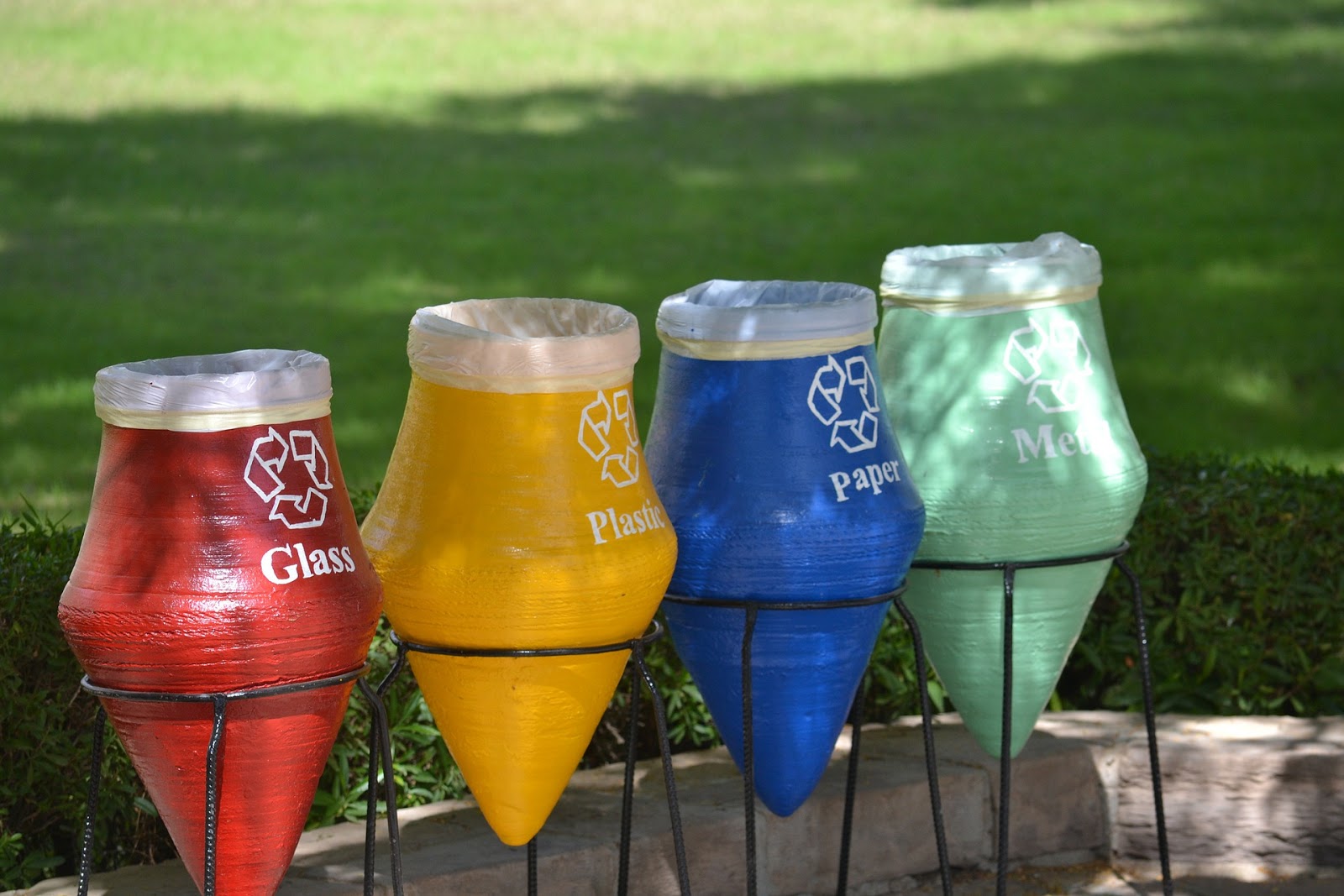 In that spirit, here are some of the most important materials to recycle, today… 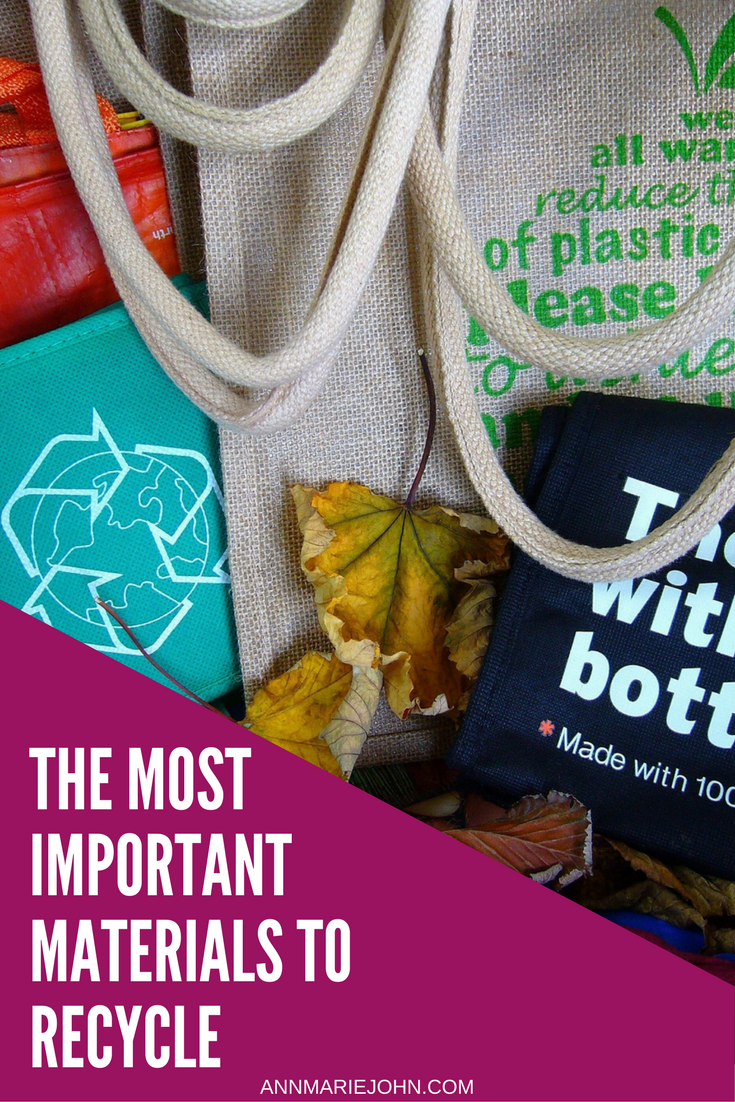 One of the most important things that is likely around your home to recycle is an aluminum can. If you look in your garbage can (or hopefully your recycling bin), you’re likely to find at least one beverage that was distributed in an aluminum can. Aluminum cans take a lot of energy to produce, especially when they are new. On the other hand, using recycled aluminum cans takes considerably less energy (95% less, to be exact). The energy that it takes to create a brand new aluminum can is roughly the same amount of energy to run a computer for several hours. This is especially shocking when you think of how many of these cans end up in landfills. 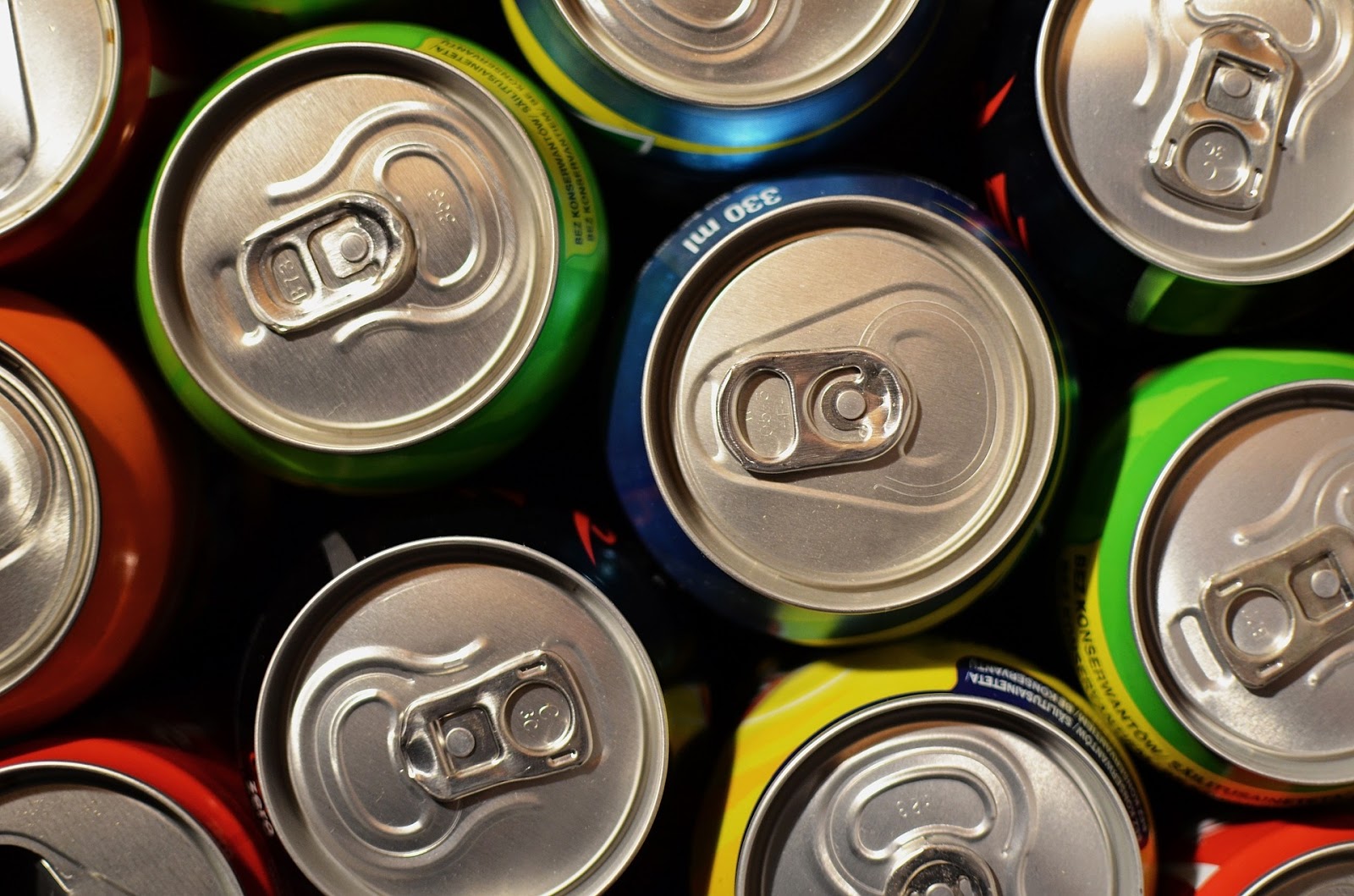 Over 30% of all waste in the United States is produced because of paper. It is the single most used material in the United States, even with how much everything has moved to digital in recent years. Because of this fact, take the pains to recycle as much paper as you can, because every sheet adds up to a lot of garbage. If we would recycle even half as much paper as we throw away, we could greatly reduce the amount of garbage going into each landfill. On top of that, recycling just one ton of paper is enough to save 17 trees, in addition to thousands of gallons of water. 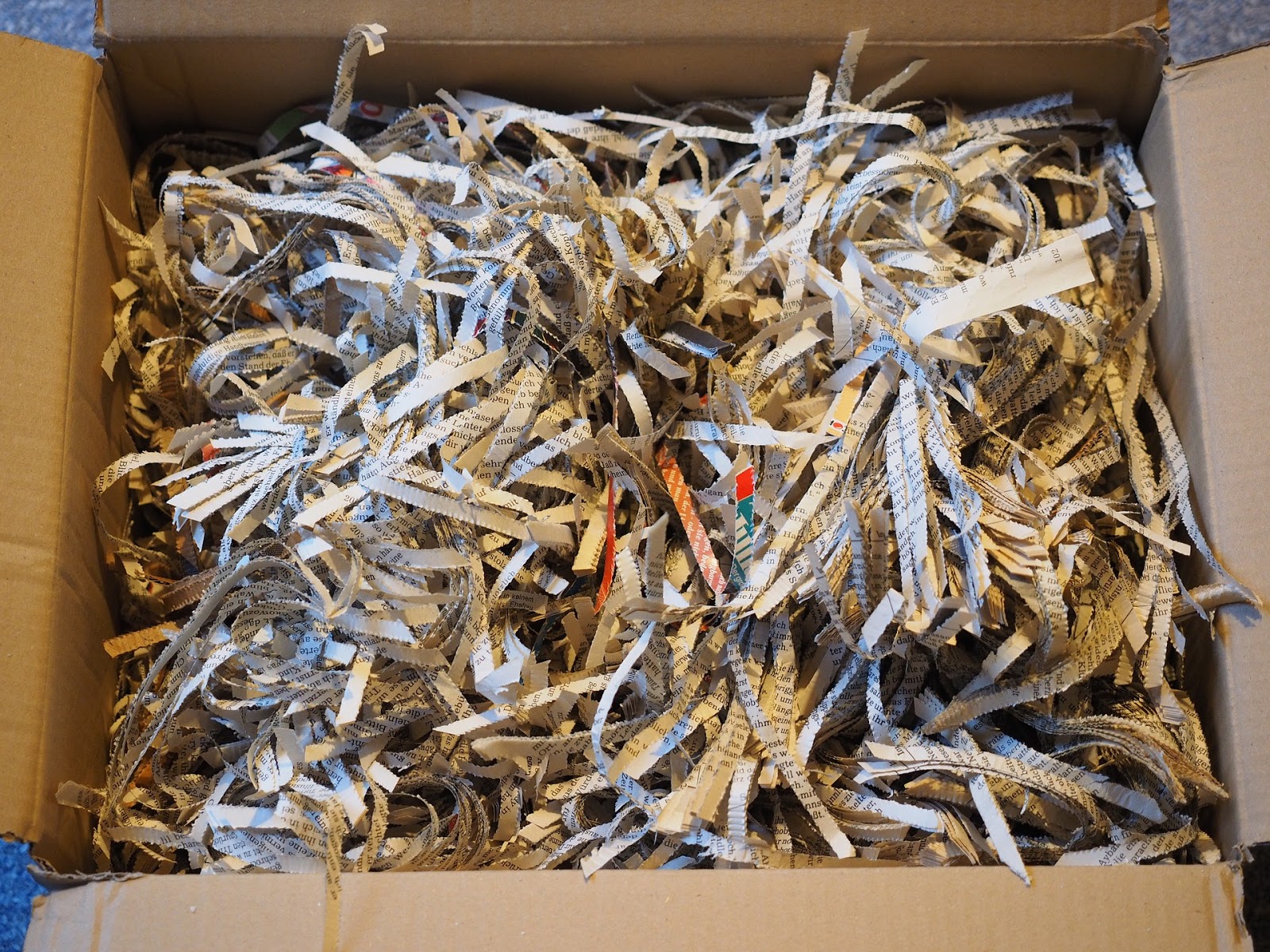 Cardboard, particularly corrugate cardboard, is another gigantic amount of the waste that we go through every year. Indeed, cardboard makes up about 15% of all municipal waste in the United States every single year. Most of the responsibility for recycling cardboard falls on businesses, since over 90% of all cardboard is used for the purpose of commercial entities, rather than residential ones. That’s why it can be so important to set up a recycling initiative in your office, as well as your home.

Did you know that not all cans are made of aluminum? That’s right, a good portion are actually made of steel. Luckily, steel is actually a material that we aren’t completely terrible at recycling. In fact, we are able to recycle over 80 million tons of steel every year in North America, alone. The energy that is saved from the amount of steel that we recycle is enough to power nearly 20 million single-family households for an entire year. 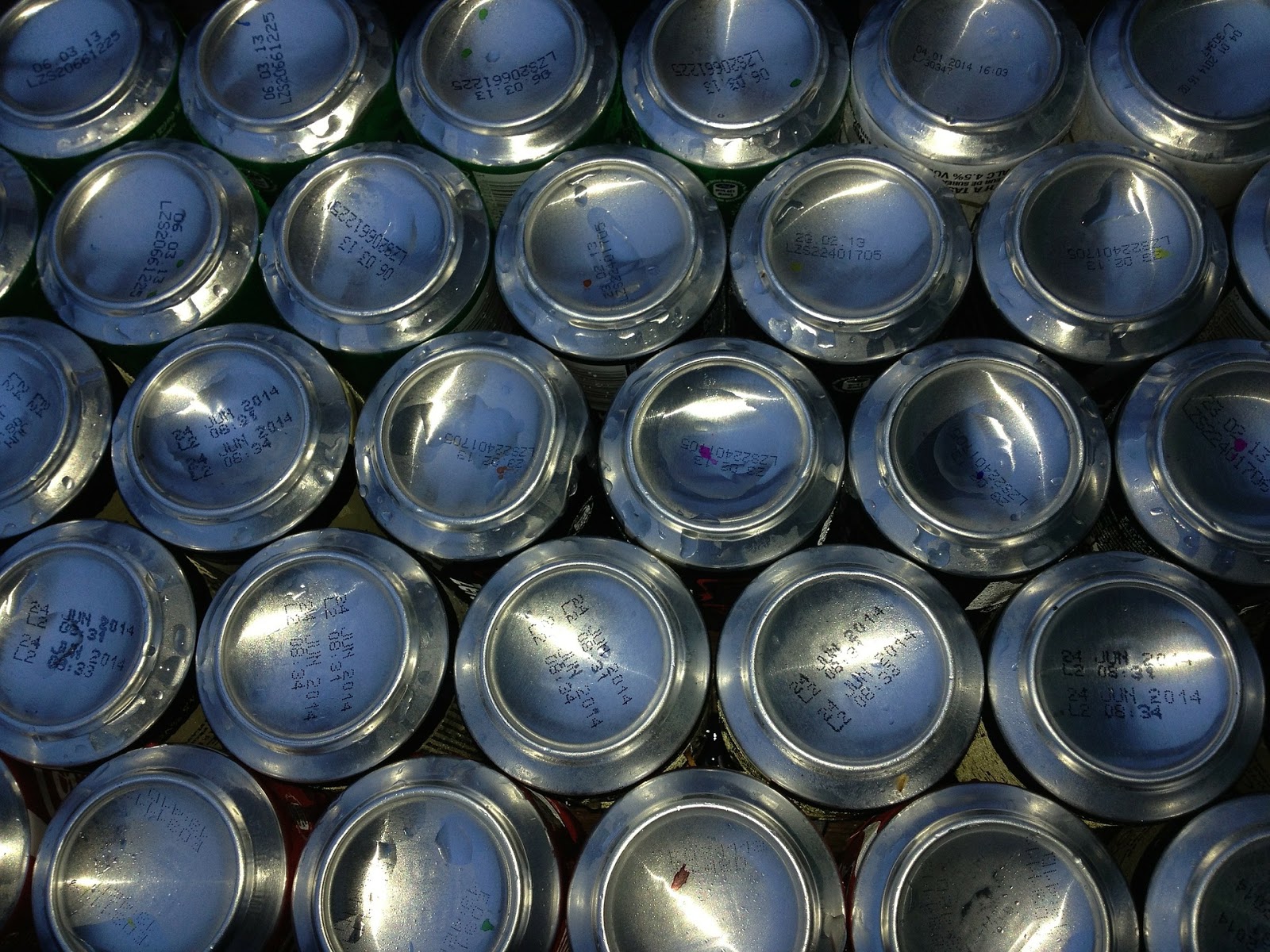 Plastic is obviously one of the worst things to throw into a landfill, due to how horrible all plastic is at biodegrading. HDPE plastic is no exception to this. HDPE plastic is typically used for larger plastic bottles that need to be more dense, specifically for cleaning chemicals (and even for gallons of milk). You can tell if something is HDPE plastic by looking at the number on the bottom of a plastic jug.

Let’s continue to be eco-conscious and recycle as best as we can.