Look out, here comes the Lion Guard! Make your own Lion Guard craft while watching The Lion Guard on Disney Junior on the Disney Channel. 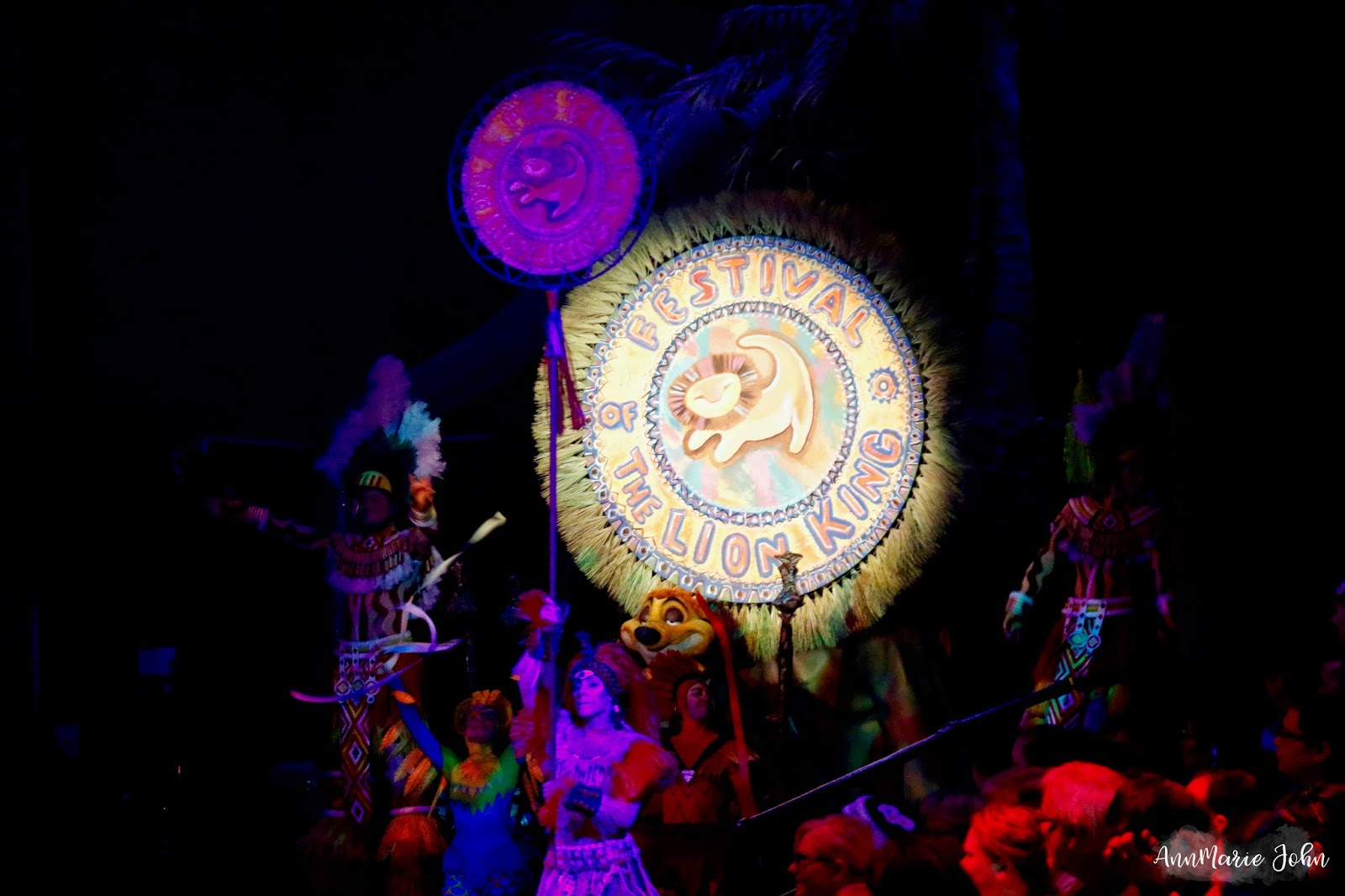 I remember the very first time I saw the Lion King and the feelings it made me feel. It was actually one of the very first Disney movies that touched me enough to make me cry but then brought out laughter. Hakuna Matata, anyone? When I had my own children, I made sure that they all saw the Lion King, and to this day, it’s still one of my favorite Disney movies, just as Disney’s Animal Kingdom is our favorite park. Madison and I always go to see the Festival of the Lion King whenever we’re there because she just loves the music and the performances are incredible. Madison is also a fan of cats, and the bigger, the better, so of course, the Lions at the zoos are also one of her favorite. We can’t leave the zoo without seeing them. 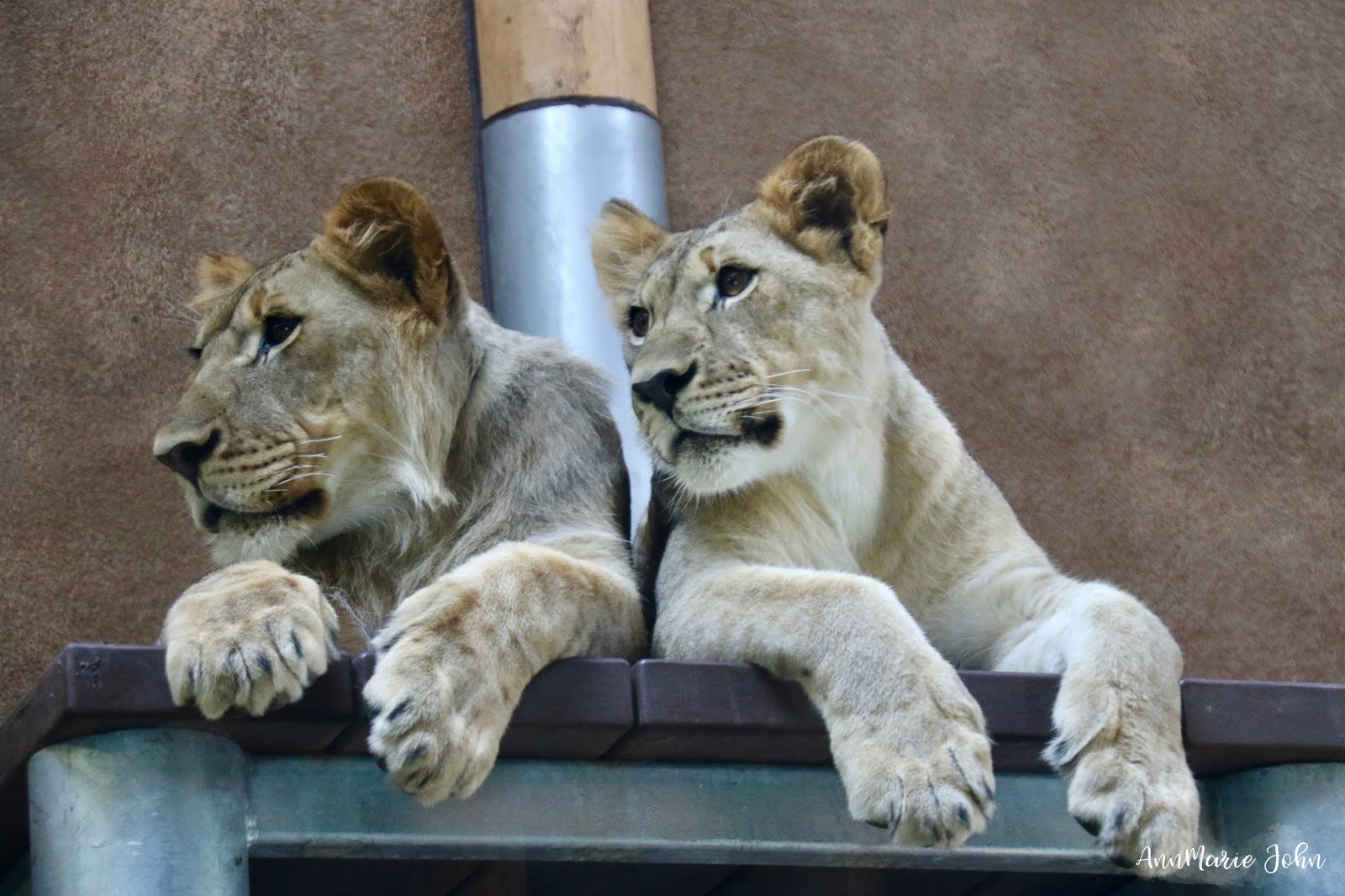 So when Disney’s The Lion Guard was first made available on Disney Junior, Madison was hooked, line, and sinker. She already loved The Lion Guard: Return of the Roar, so she was very familiar with the characters. Kion, the prince of the Pride Lands, is the son of Simba and Nala, and the younger brother of Kiara. He is also the leader of the Lion Guard and defends the Circle of Life with his friends Bunga the Honey Badger, Beshte the Hippopotamus, Ono the Egret, and Fuli the Cheetah. Together they keep the Pride Lands safe and protect the other animals.

Madison and I sit together and watch the Lion Guard, and while she loves hearing Kion’s roar, I love how each episode teaches a life story, that there is no I in team, and that it really does take teamwork to get things done. 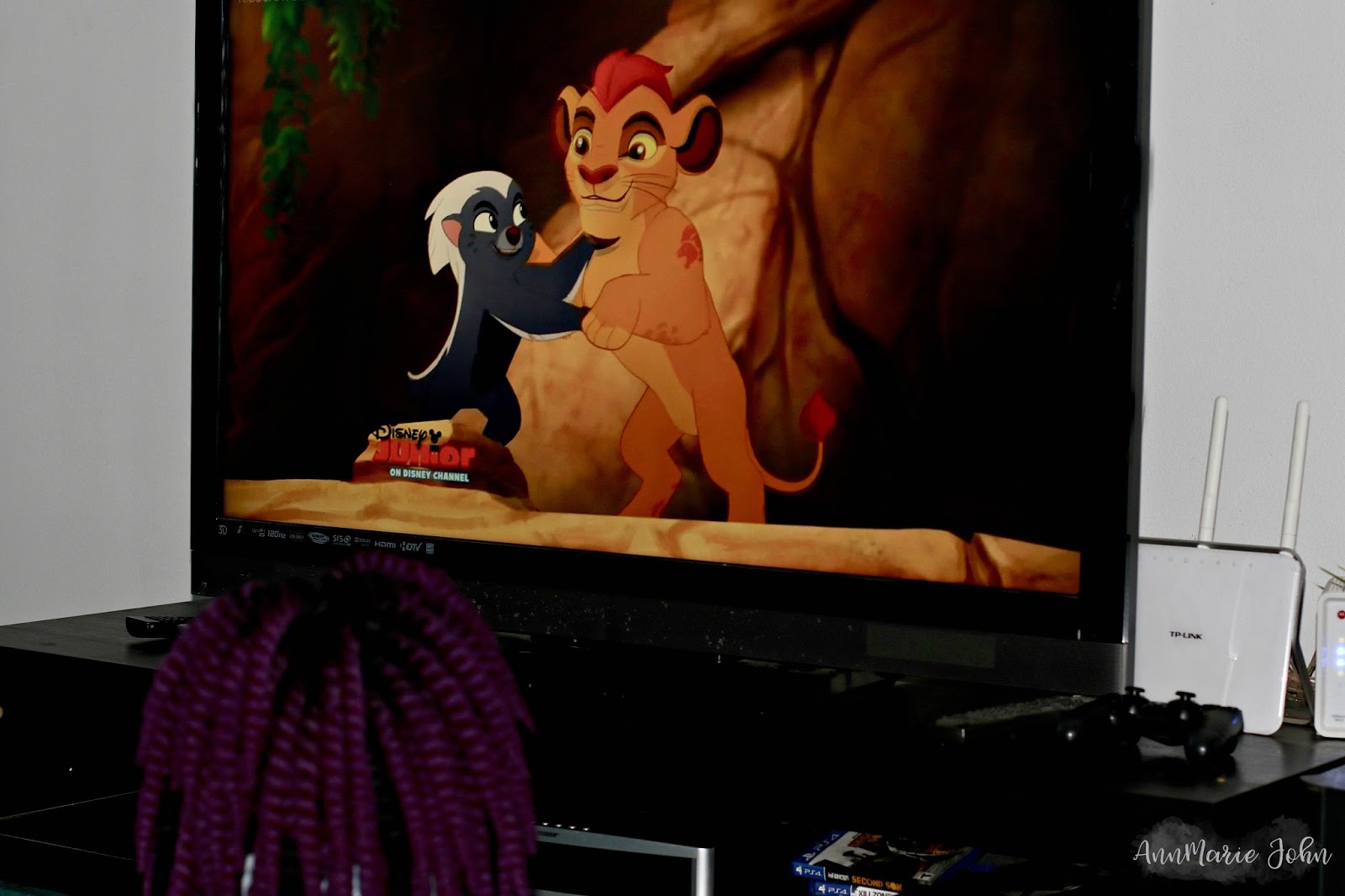 This summer, there will be NEW episodes of the Lion Guard, and we will be watching. You too can watch the premiers with your own child on Disney Channel (during the Disney Junior morning block from 6-10am).  You can also view these shows on the Disney Junior channel, a dedicated channel for all Disney Junior content (24 hours!)

Today I also want to share a super simple Lion Guard Craft that Madison and I put together. 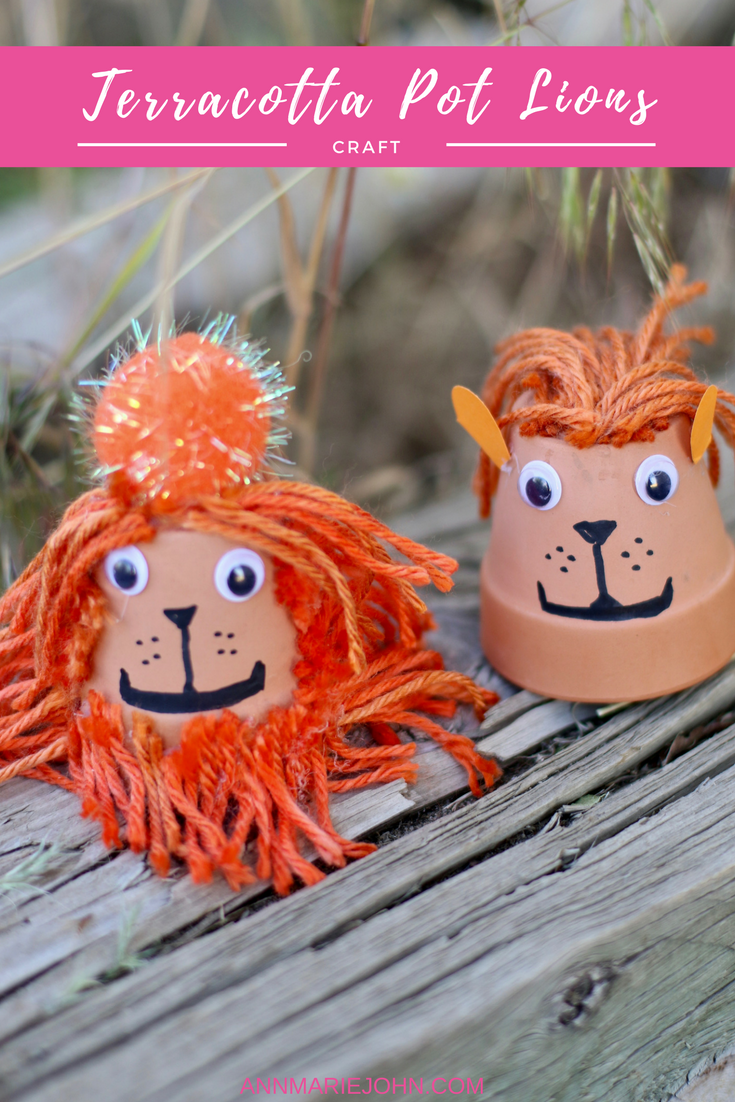 Step 1: Start by drawing on the face of your lions. It doesn’t have to be perfect. Have the little ones draw the faces as they see fit.

Step 2: With an adult’s help, glue the googly eyes onto your terracotta pot where they belong.

Step 3: Cut ears from your cardstock paper and place them close to the eyes.

Step 4: Cut little pieces of yarn and glue them onto your terracotta pot around your face. We decided to put the yarn all around the face of Simba and a pompom on top of his head, declaring him the “adult.” For Kion, we placed the yarn on the top of his head.

That’s it, you’re done, and now you have your very own Lions to help with your own Pride Lands. 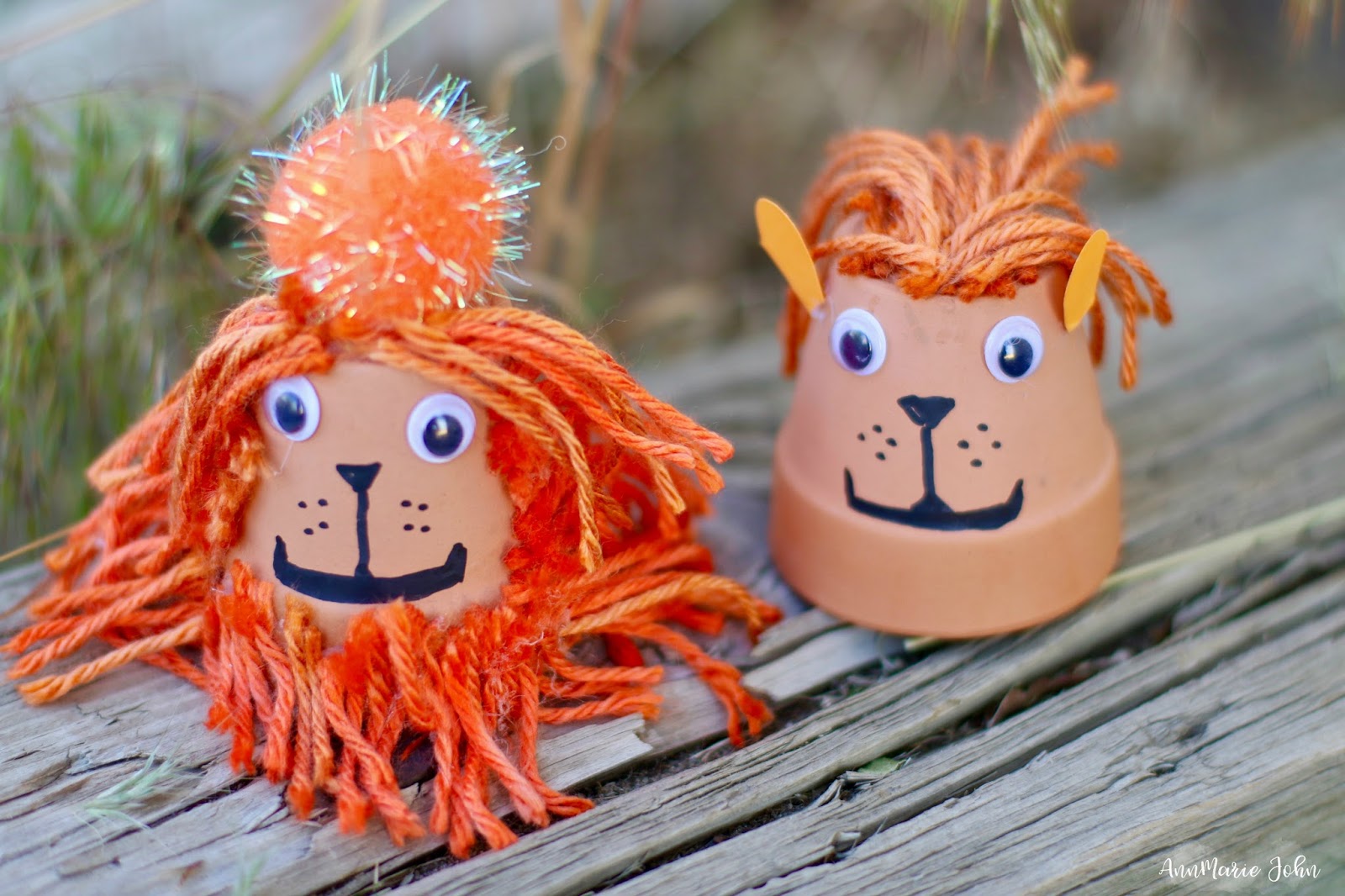 So tune in FRiYAY mornings to watch the Lion Guard on Disney Junior on the Disney Channel.

This is a sponsored post written by me on behalf of Disney Junior.