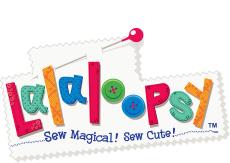 We are SEW excited to announce that the month of October just got Lalaloopsified! If you’re a big Lalaloopsy fan like I am you are going to love what I’m about to tell you. I was sew very excited when I heard the news and I just had to share it with you.

Starting next month, Lalaloopsy on Nick Jr. will be premiering new episodes every Saturday, but in a new time slot.  In addition to the new TV time slot, there are also a few other big October Lala-nouncements: 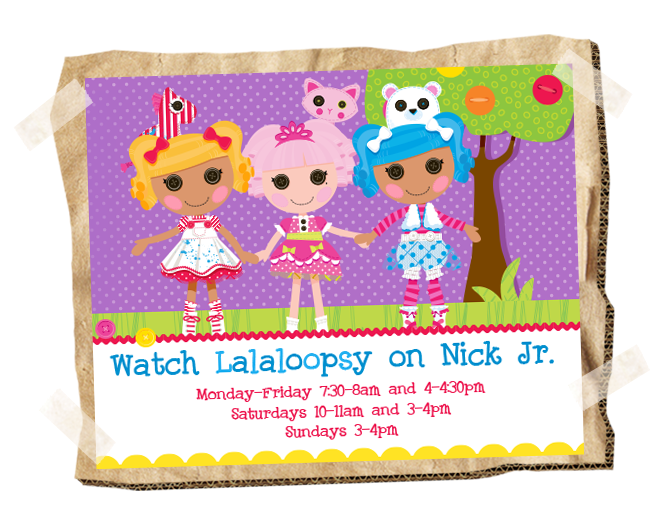 10/4 — To get you in the Halloween spirit, the spooky Lalaloopsy episode “Knick Knack Knock Knock,” will premiere on Nick Jr.  Don’t miss the action as a mysterious Ghost Dog leads Bea into a spooky mansion, where she meets Scraps Stitched ‘n Sewn – who looks scary but is actually just shy. 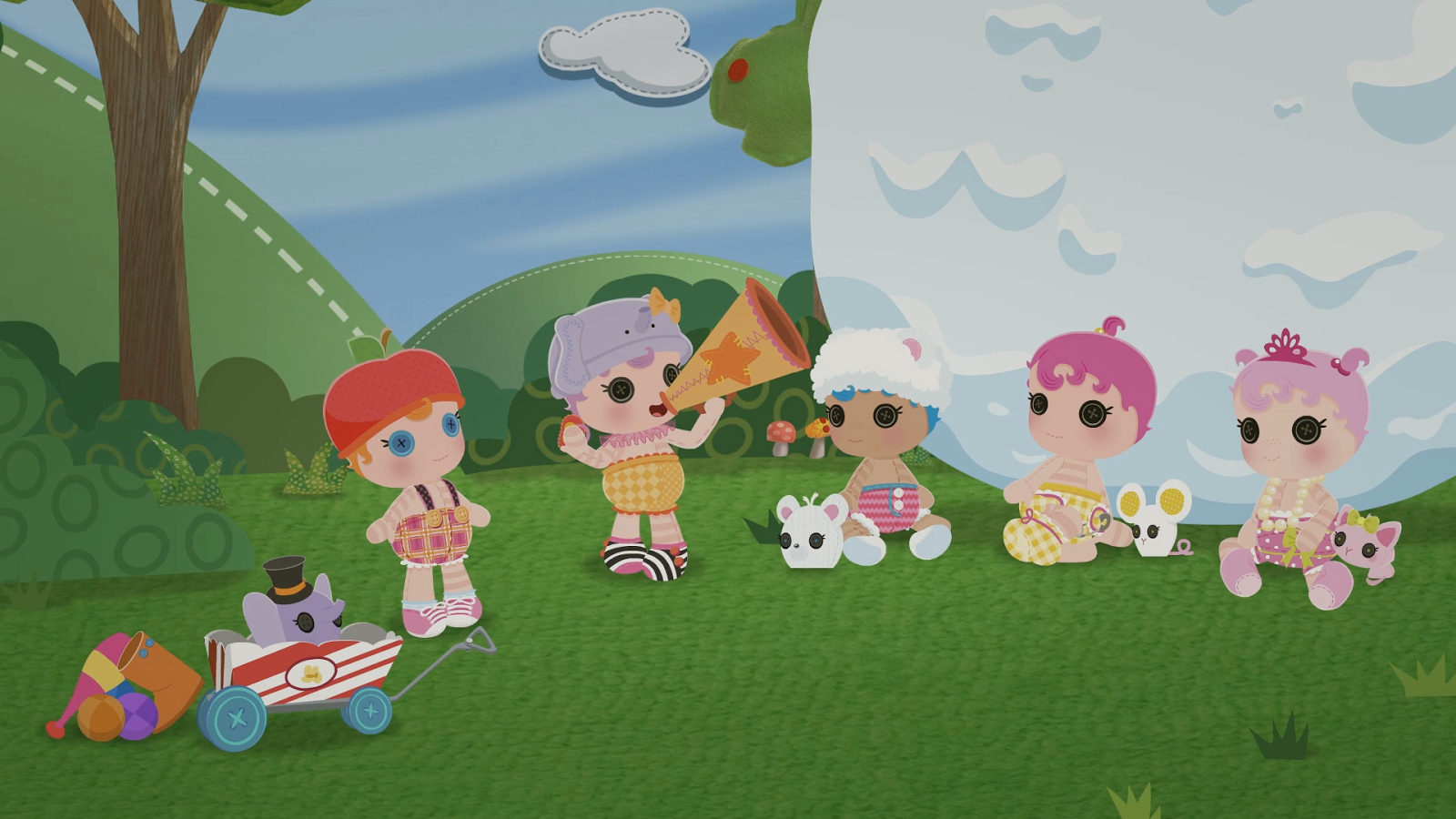 10/13 — Lalaloopsy Marathon on Nick Jr., airing from 7-10pm. Tune to watch your favorite Lalaloopsy episodes back to back! (Now, I’d be getting popcorn for that!) 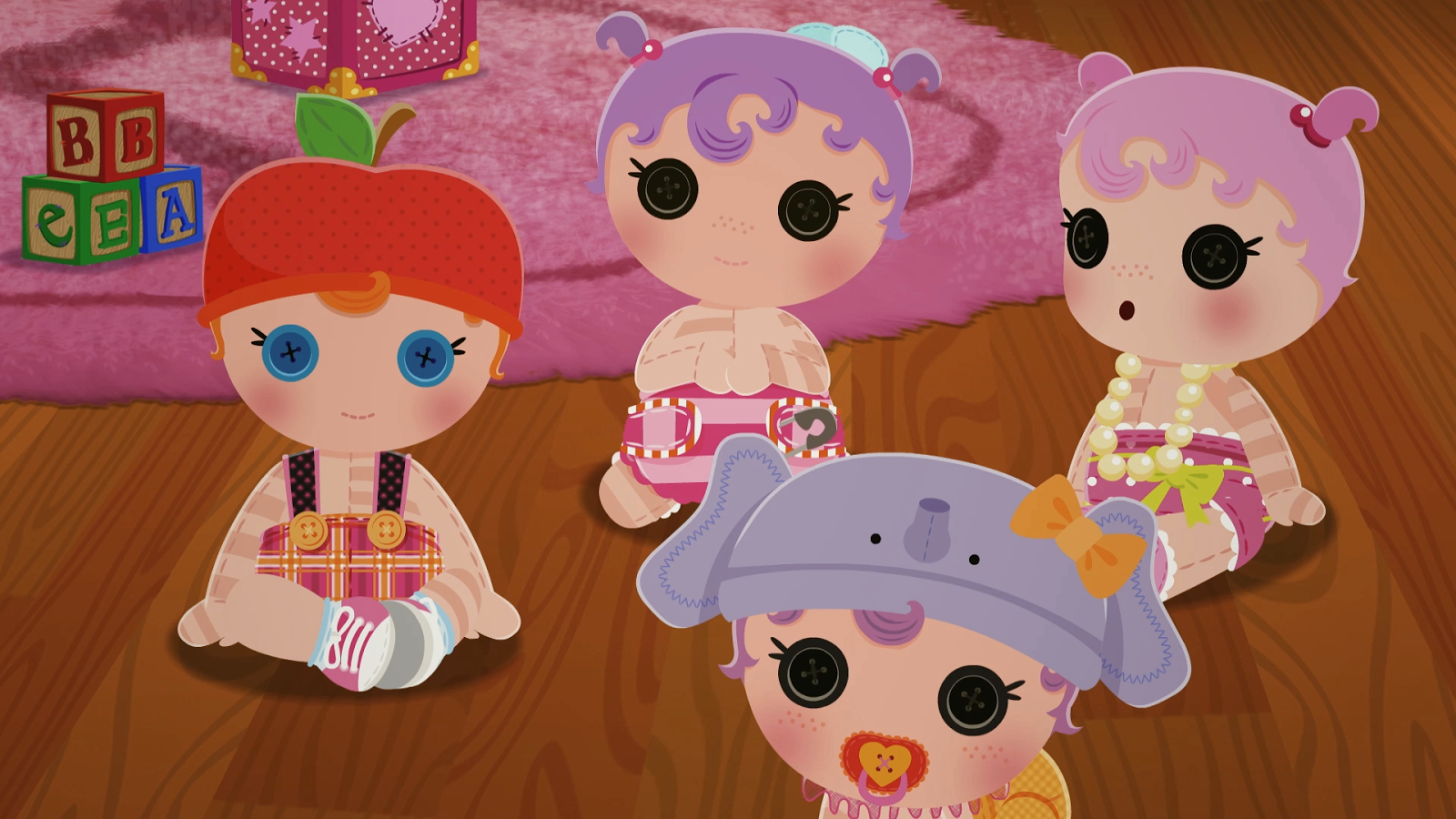 Don’t forget to mark your calendars and set your DVR’s. You won’t want to miss this, I know I’m going to be watching and I hope you are too!

Here are the ways you can connect with Lalaloopsy: