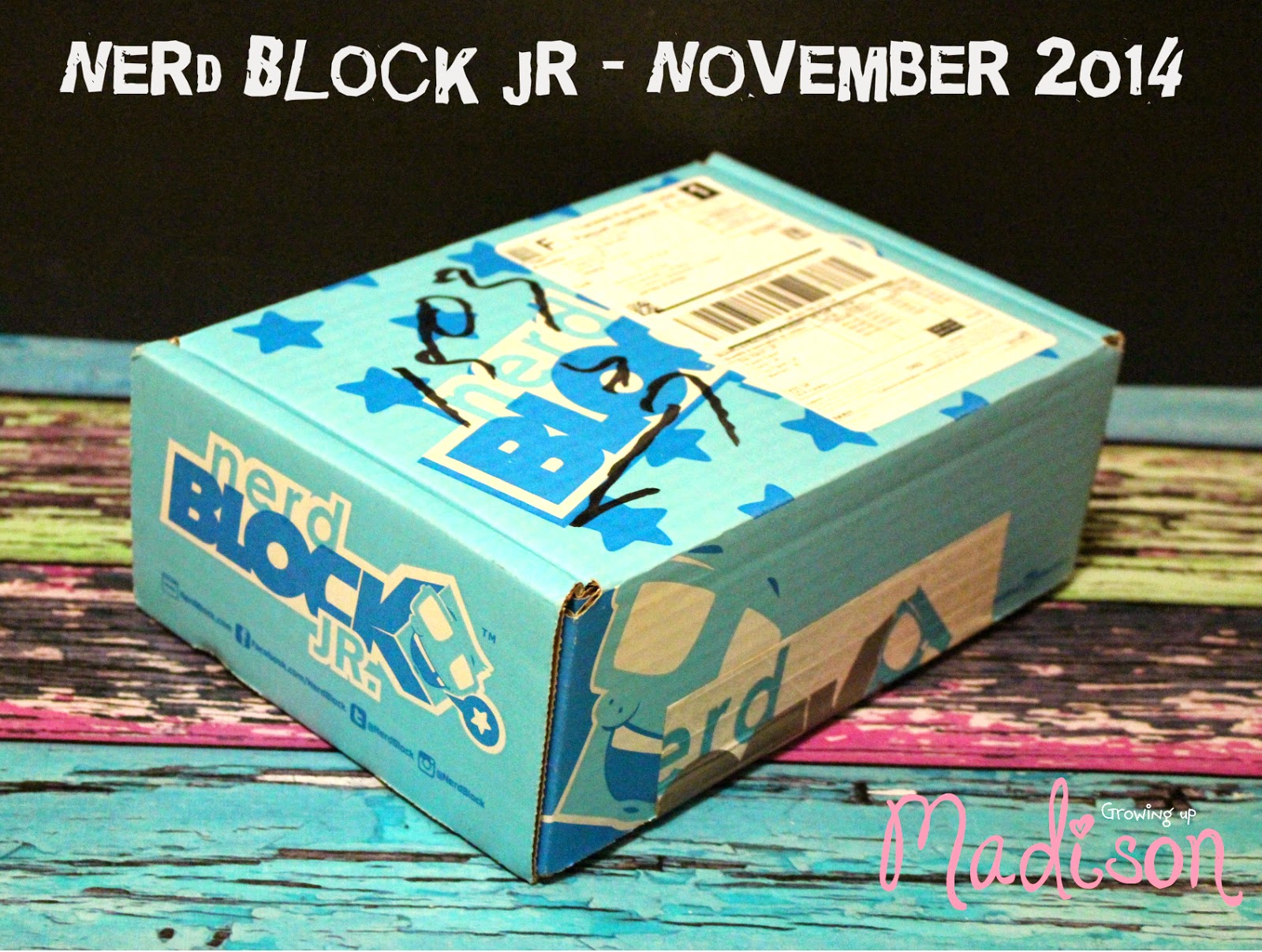 I like to think of my brothers as little nerds. They love everything related to comic books and cartoons. I don’t think there are any bigger Marvel or DC fans bigger than they are. They not only enjoy watching the shows but they also enjoy collecting the collectibles as well. When Nerd Block Jrcontacted mommy about featuring their new subscription service for kids ages 6 – 11, mommy automatically thought of my brother Mikael. You know the stinky one who usually hangs out with me. He’s been on my blog so much now that I should rename it to Growing Up M&M (Madison and Mikael). What do you think? Anyway, let’s get back to Nerd Block Jr. Nerd Block Jr is the baby of Nerd Block,  a mystery subscription box for ‘geeks’ and ‘nerds’ founded in 2013 and based out of Ontario, Canada. They operate by sending each subscriber a box filled with toys, collectables, and a custom t-shirt every month! Since their launch in 2013 they have gained worldwide critical acclaim and a subscriber base in the tens of thousands. Nerd Block Jr. is the first subscription service of it’s kind dedicated specifically to junior nerds! It is also a really cheap subscription box and one of the cheapest that we have had by far. Can you believe that it only costs $13.99 plus shipping? And guess what? It’s available in both a boy and girl edition. After all girls can be little nerds too. 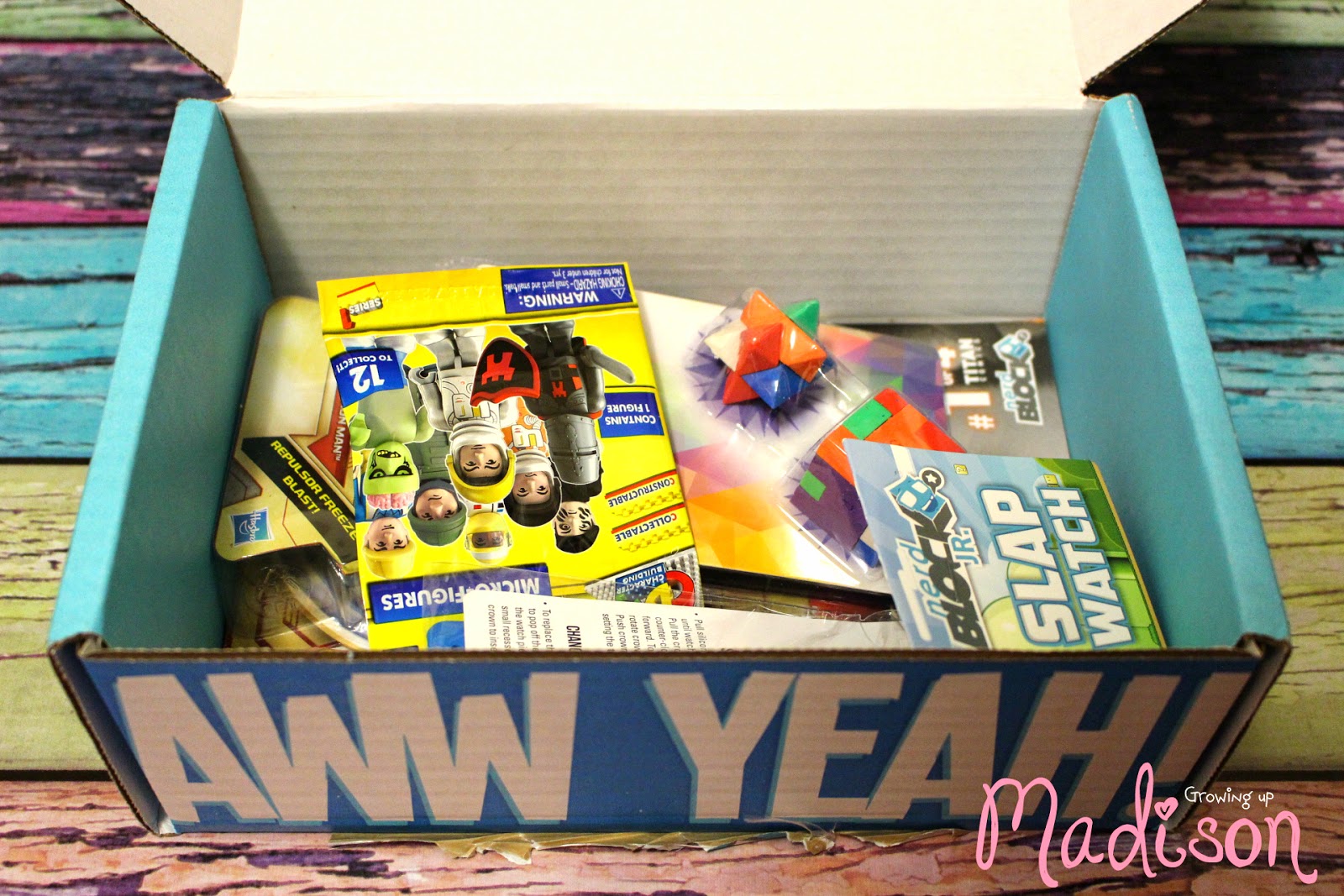 The boxes ship out on the 15th of the month. When our blue box arrived my brother couldn’t wait to open it up and see what was inside. Today I get to share what he got with you today! 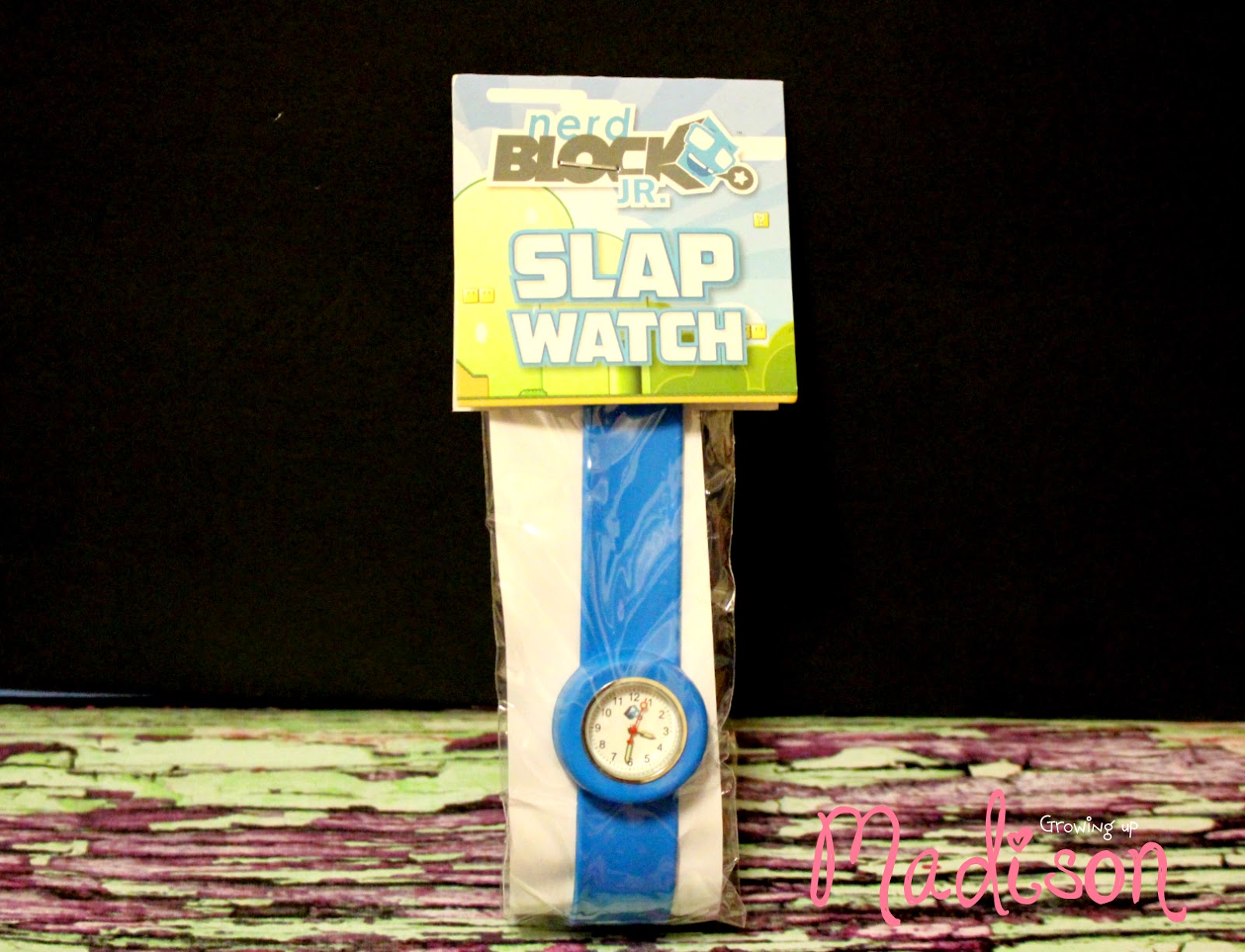 This is a real working watch and not a toy. Luckily for my brother he knows how to read analog time so he was happy to get it. Since it slaps on it  is super easy for kids to wear and it comes in that blue color that boys seems to love. It comes with the instructions included and yes batteries are replaceable. Needless to say that my brother loves it! 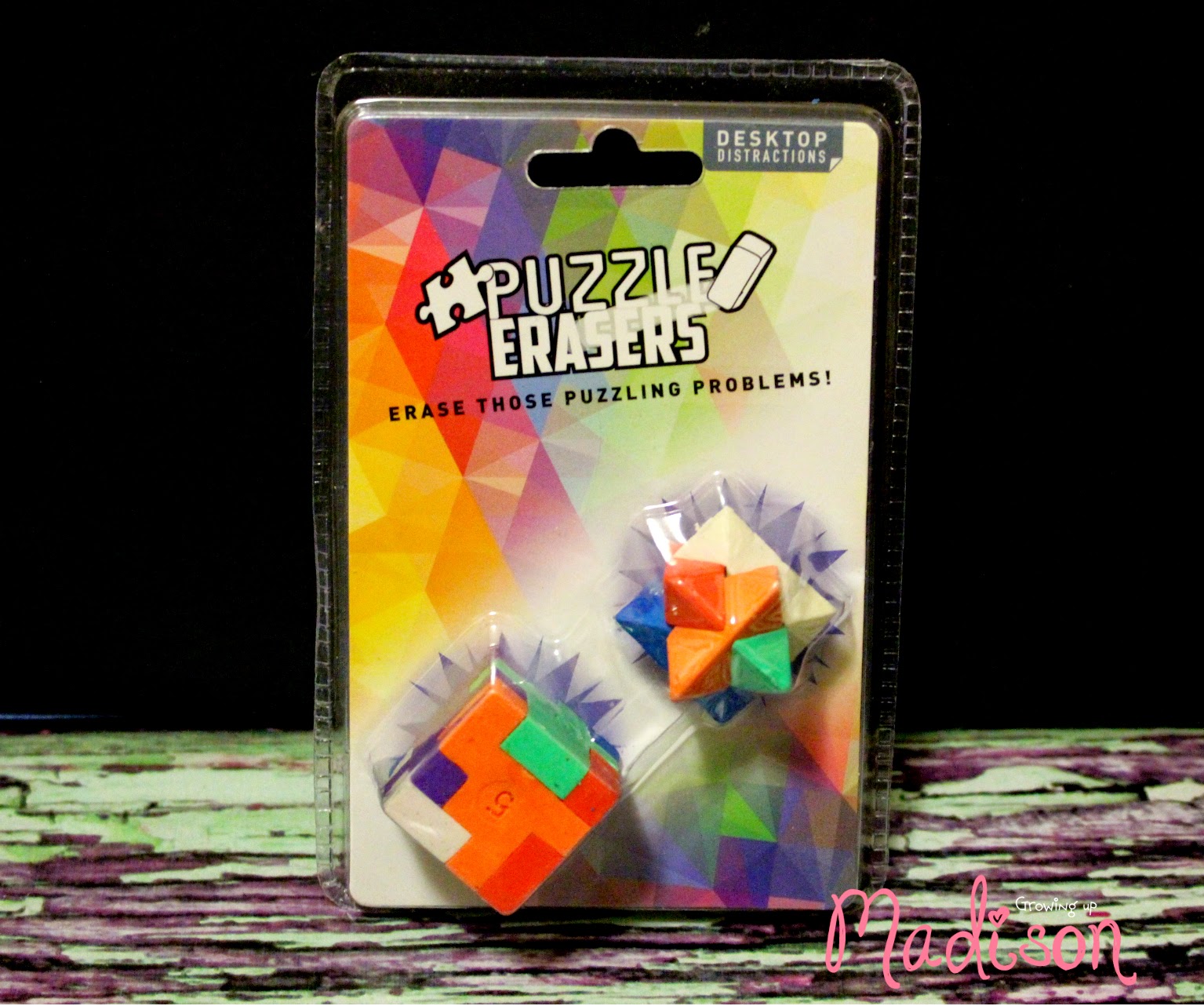 Next were these Puzzle Erasers and because my brother is such a little nerd, he couldn’t wait to take them out the package. According to him, he’s going to be the only kid with puzzle erasers in his class making him “cool”. I guess puzzle erasers can make you look cool. 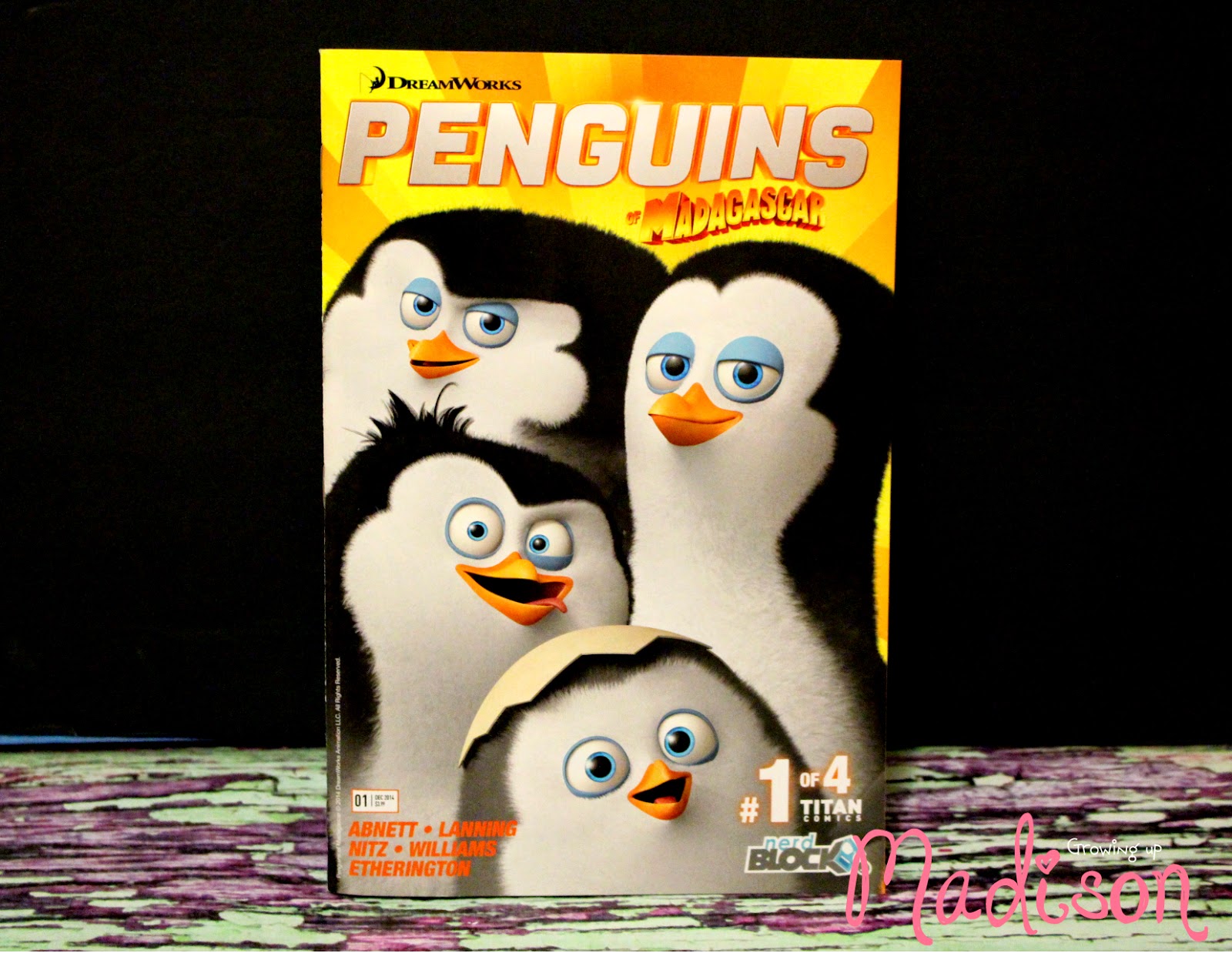 Can I tell you how excited he was to get this comic. He’s also a HUGE Penguins of Madagascar fan, ever since the release of Madagascar. They are hilarious. You get to follow the adventures of Skipper, Rico, Kowlaski and Private and there’s even a pull out poster in the middle. Now that is just awesome! A poster in your comic book. Now if you haven’t seen the Penguins of Madagascar Movie now showing in theaters, you need to go and see it now. It’s hilarious! 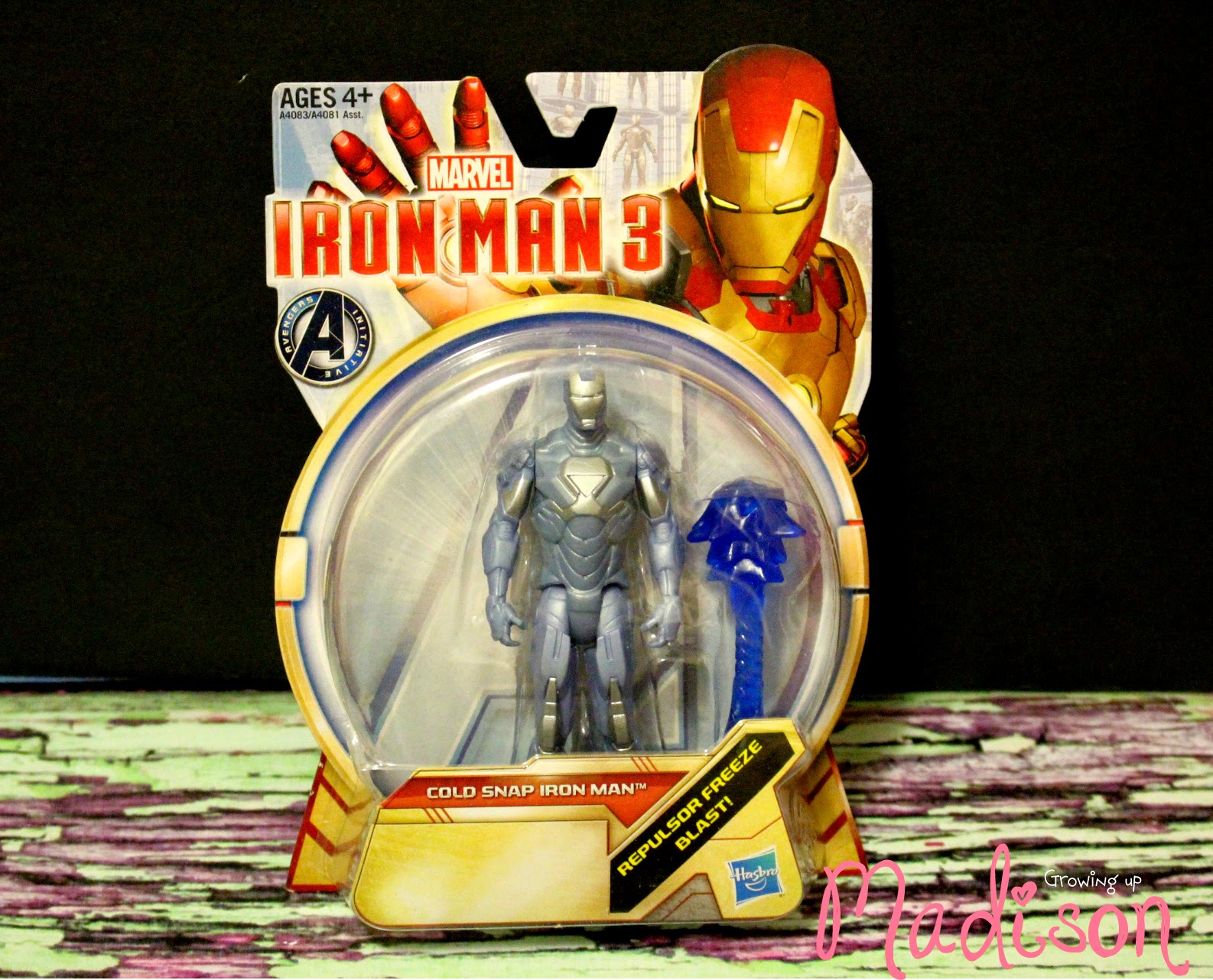 Did I already tell you what big Marvel comic fan he was. Can you imagine his excitement when he saw one of his Avengers? Nerd Block Jr included an Iron Man action figure (I call them dolls). It’s the Cold Snap Iron Man. 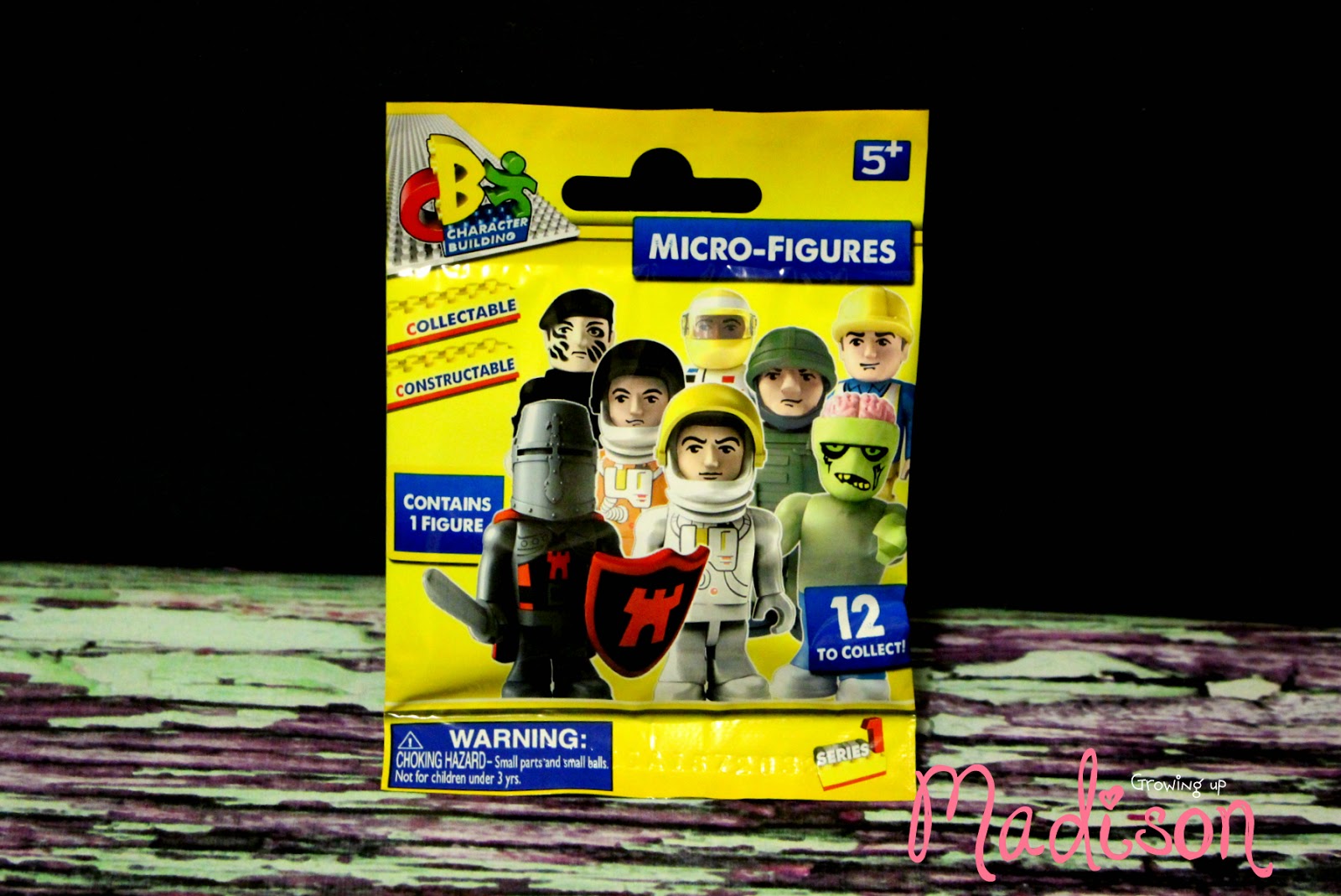 My brother is super super lucky. While his box said that he was getting a Mashem, he ended up getting in it’s place a Character Building Micro Figure  (series 1). There are 12 to collect ranging from Rare, Uncommon and Common. Well with his luck he ended up getting the rare construction worker. Now he wants to collect the other 11. Guess mommy is going to have to find them for him. 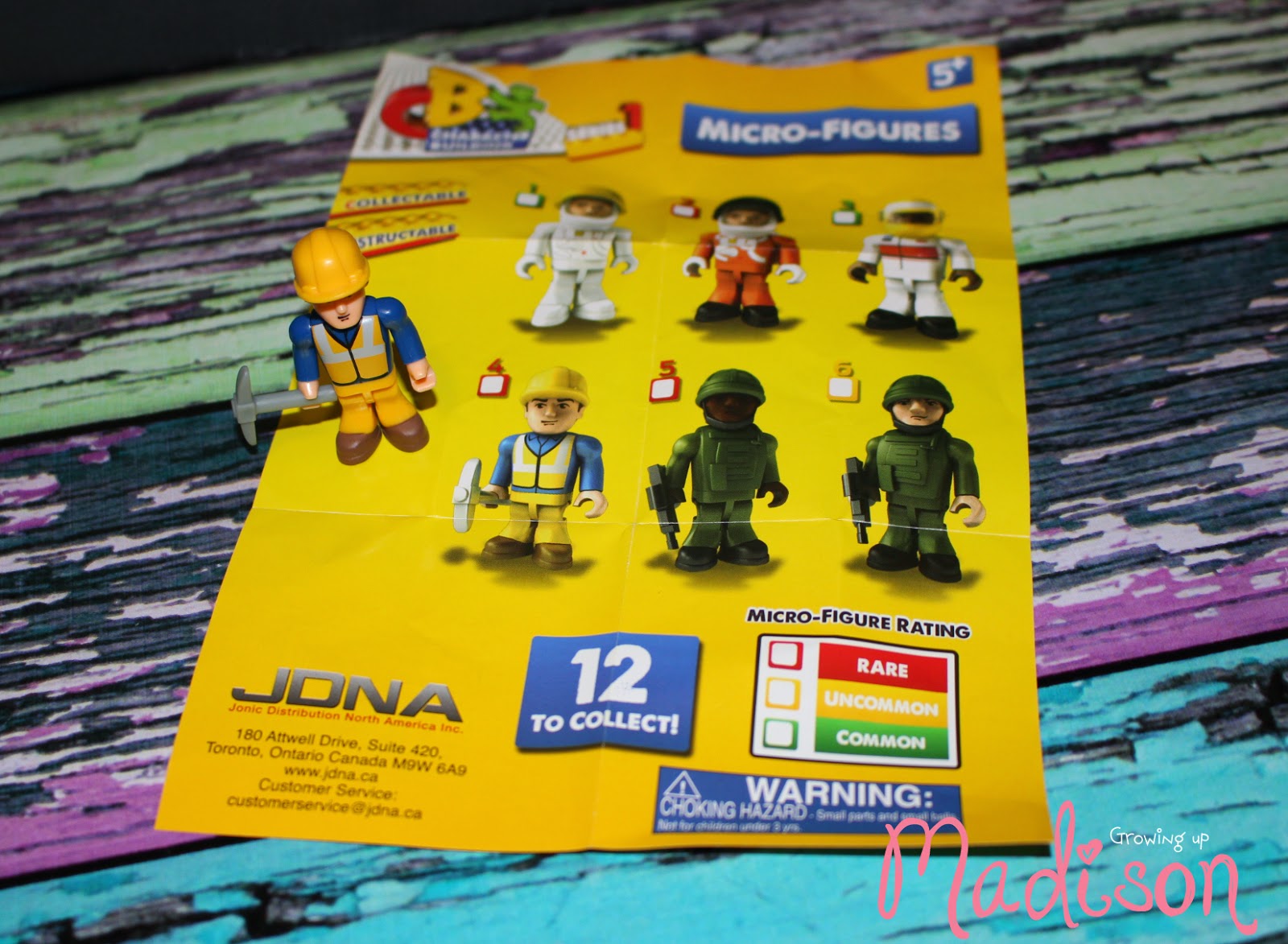 Over all this is a really great value for kids who love this kind of thing. At $13.99/month how can you go wrong? The toys are all age appropriate and I know getting a subscription will really delight your kids. With the holidays quickly approaching, Nerd Block Jr will make great gifts and can be quick, easy, and fun stocking stuffers! It definitely get my big brothers BIG THUMBS UP!

Here is how you can connect with Nerd Block Jr: