I’m a very energetic toddler. Yes, I like to climb onto, over and into things. It’s not safe for me to do but I do it anyway. One of the things I like playing with was my light switch in my room. I would usually pull a toy and stand on it and flip it on and off. Once again it wasn’t safe but I did it anyway. 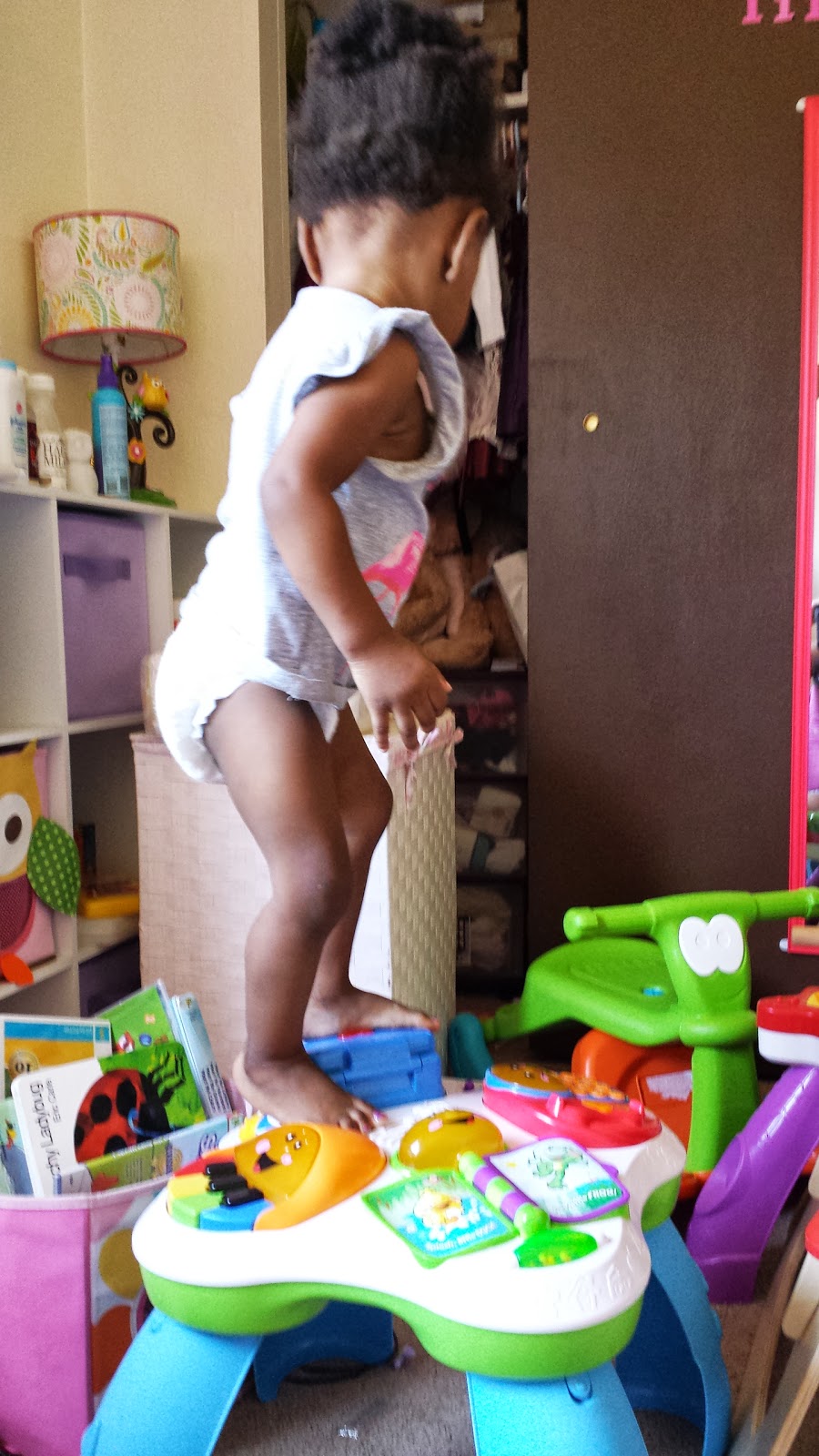 We received the toggle switch design but it is available for decora switches as well. This was very simple to install. Daddy was able to do it in a matter of minutes. To install our toggle switch daddy only needed a screwdriver. The only thing you need to remove is the existing screws that are originally on your old switch plate. You have to replace them with the KidSwitch screws. Once you do that voila you’re done! 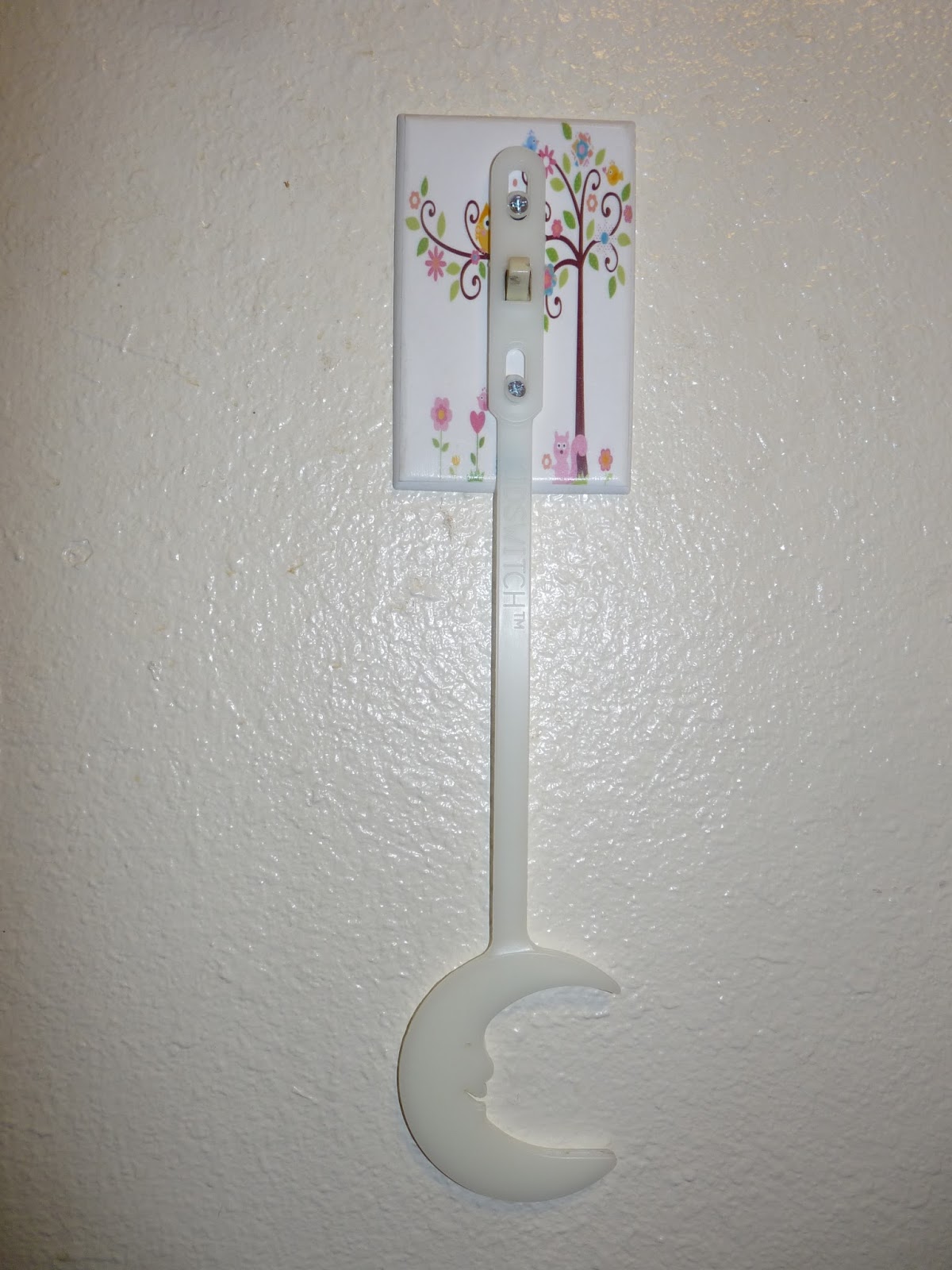 Once installed I could now turn on and off my bedroom light without mommy and daddy having to worry that I’m standing on something trying to reach it. It actually extends 12 inches down from the switch and I could now reach it with no problem. To turn on my light I simply push the moon handle up and to turn off my light I pull the moon handle down. How easy was that? I actually had fun doing it as well. 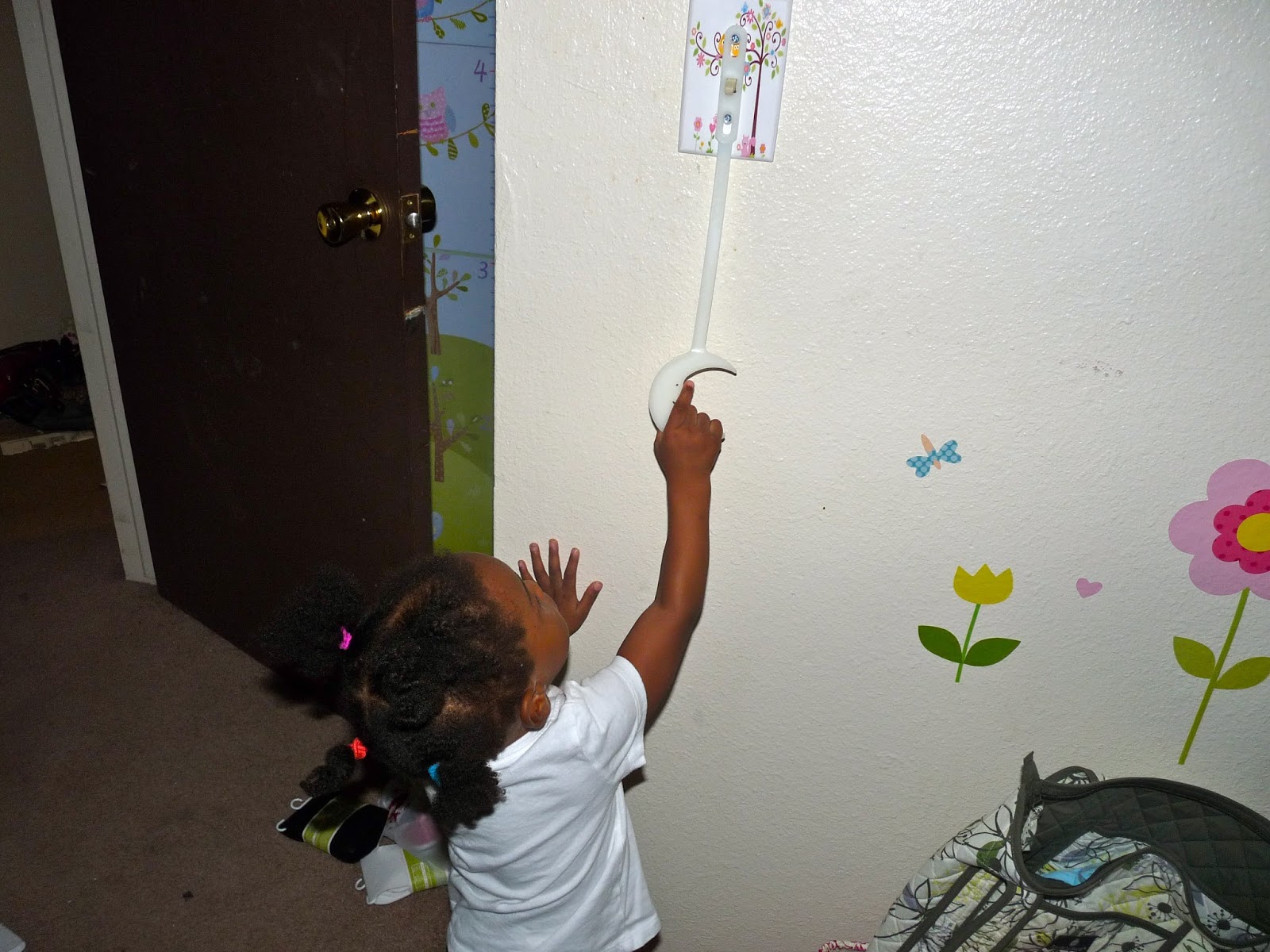 It took mommy a very long time getting a picture in the dark showing the great features of this amazing product. It totally glows in the dark. Once it’s been exposed to any light it glows for a short period of time but while it does it really looks cool! 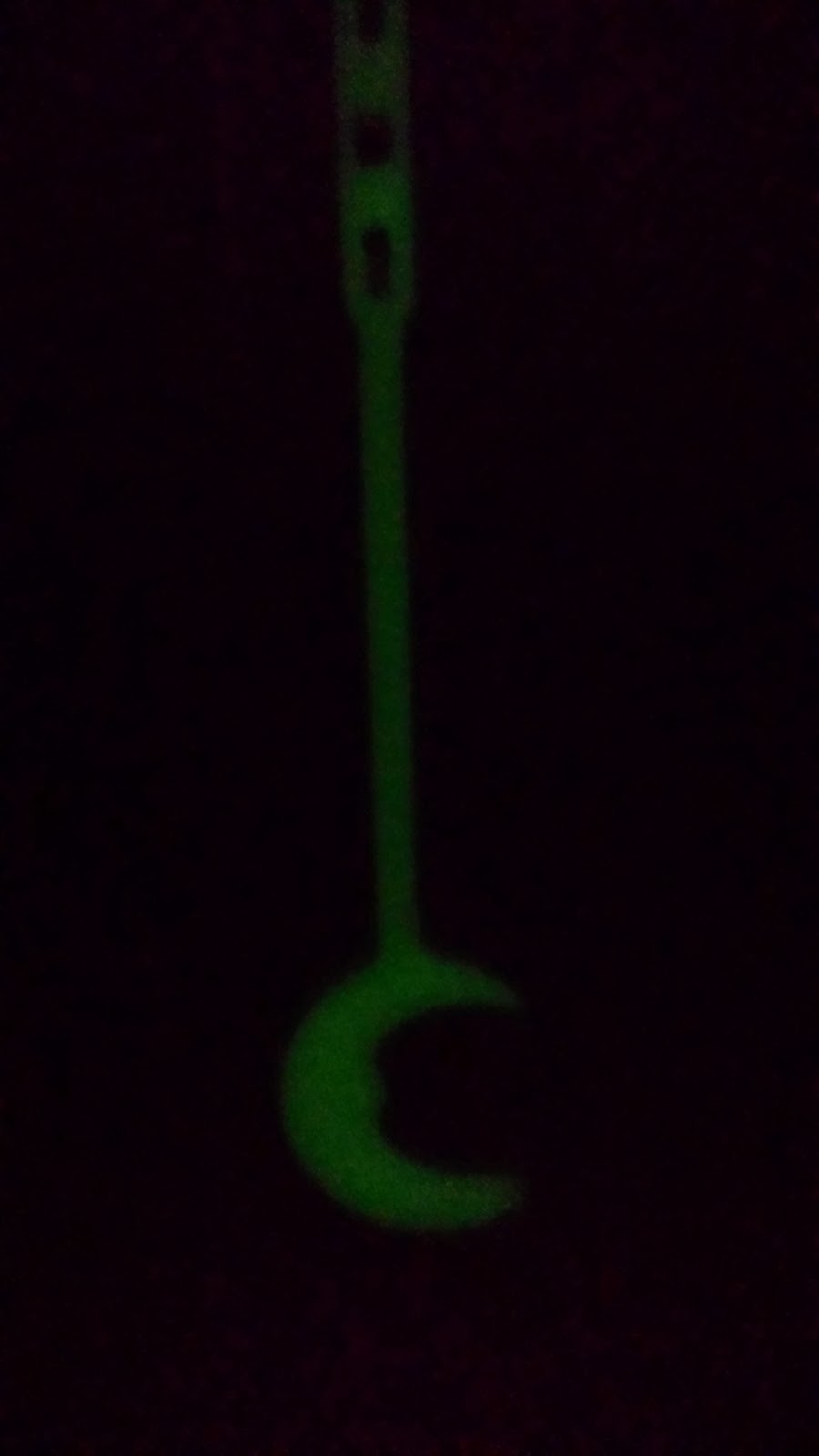 Now the KidSwitch is perfect for not just bedrooms but bathrooms, playrooms, generally anywhere your little one will be and need help to turn on and off the light. Now you no longer have to worry about your little one getting hurt from standing on anything they can grab to reach the light switch. KidSwitch is also great for teaching good habits as well such as turning off the lights whenever you leave the room.

KidSwitch was created, developed, and brought to you by the father of a sweet and adventurous two year old little girl, named Taylor.

One day, Taylor set out to turn on the light herself.  She built a makeshift “ladder” out of some of her toys. However, because Taylor was only two years old, and did not have an engineering degree, the “ladder” did not work and she fell, thereby suffering a slight injury.  After her fall, Taylor’s dad did not want her to keep making “ladders,” did not want to have to keep turning the bedroom and bathroom lights on and off for her all day, and did not want to simply leave the lights on all the time, so he set out to find a better way to help Taylor safely reach and turn on and off the light switches.

​It all began that day in 1993, when one dad wanted to help his own daughter safely reach and turn on and off her room lights.  Since 1995, KidSwitch has been providing a helping hand to little ones and their parents.