There is nothing wrong with being different. My mom has 4 children and we’re all different. One of us though is very much different than the others. Yes I’m talking about my big brother Mikael. He is autistic and not quite the same like the rest of us. Though that makes him different, that also makes him unique. Mikael has been dealing with bullies at school because of his being different. It has been really tough for him and not something that mommy, or Mikael likes. When mommy first heard about Huggable Melodies she knew that she wanted to get this for Mikael. Huggable Melodies deals with bullying in a way that makes it easy for everyone to understand. 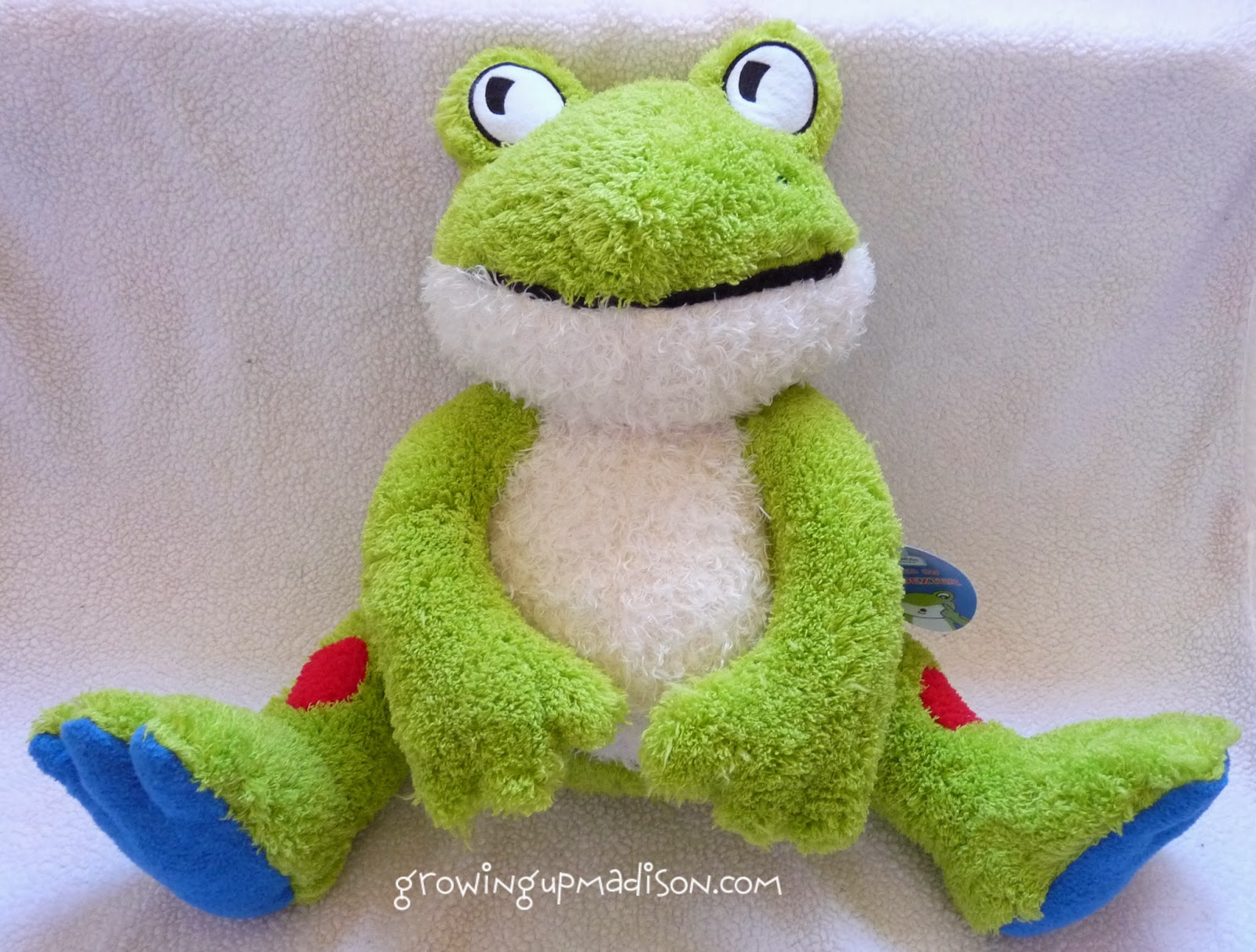 Now there’s an app that goes along with Poindexter that can be downloaded on your iPad or Kindle. Mommy downloaded it for Mikael on the iPad so that he could use it. It tells the story of Poindexter who gets picked on and laughed at because he’s different. The great thing about the app is that you can read the story or you can have it read to you. The app is also interactive and there’s a song that Mikael loved called “I’m different”. 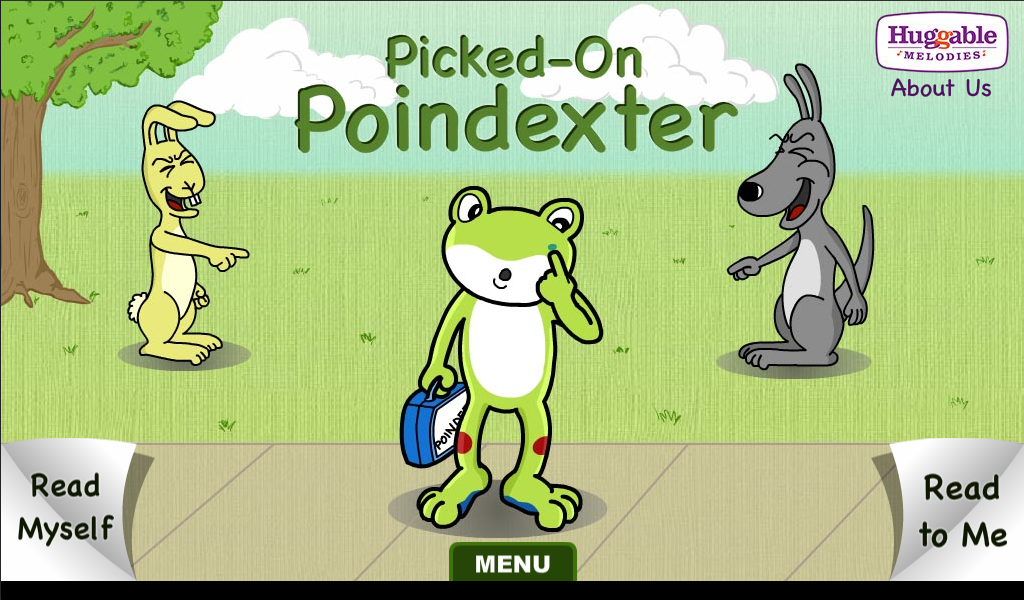 It’s not nice to be mean and Bonky the lunchroom bully was being mean to Poindexter on his first day of school. When Bonky’s friend turned on him and started being mean to him, Poindexter did what most people wouldn’t think of doing. He decided to be a friend. It’s hard being a friend to a bully but Poindexter did it. Sometimes all a bully needs is a good friend. 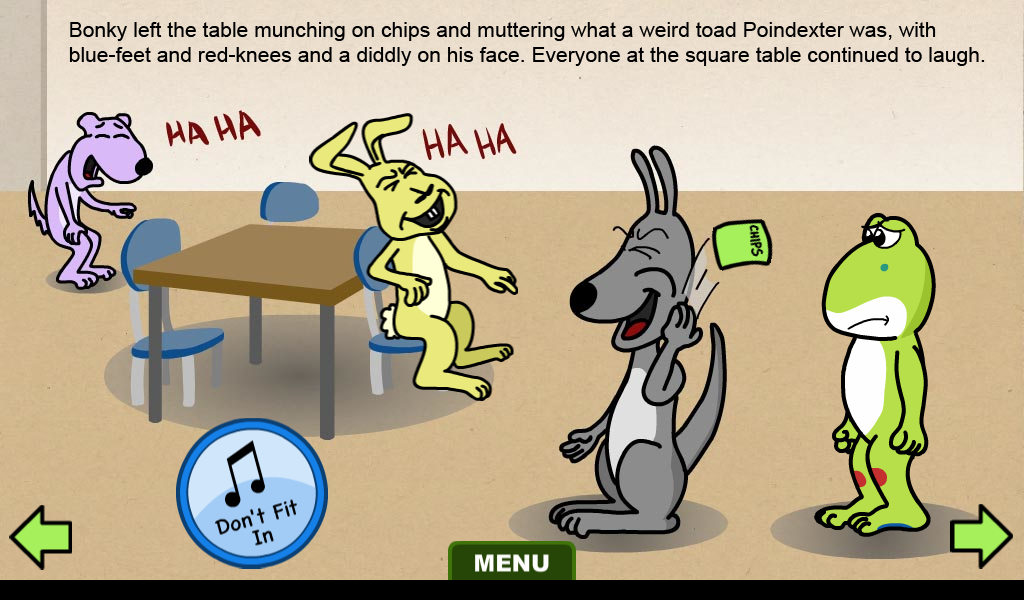 Now if you would prefer to just get the plush you can but mommy and I recommend getting the app as well. It’s great knowing the story behind the plush. It also makes it a little bit more real. The songs will have you singing along as well with the interactive characters. It’s a great app that will help you learn how to deal with bullying and build confidence. 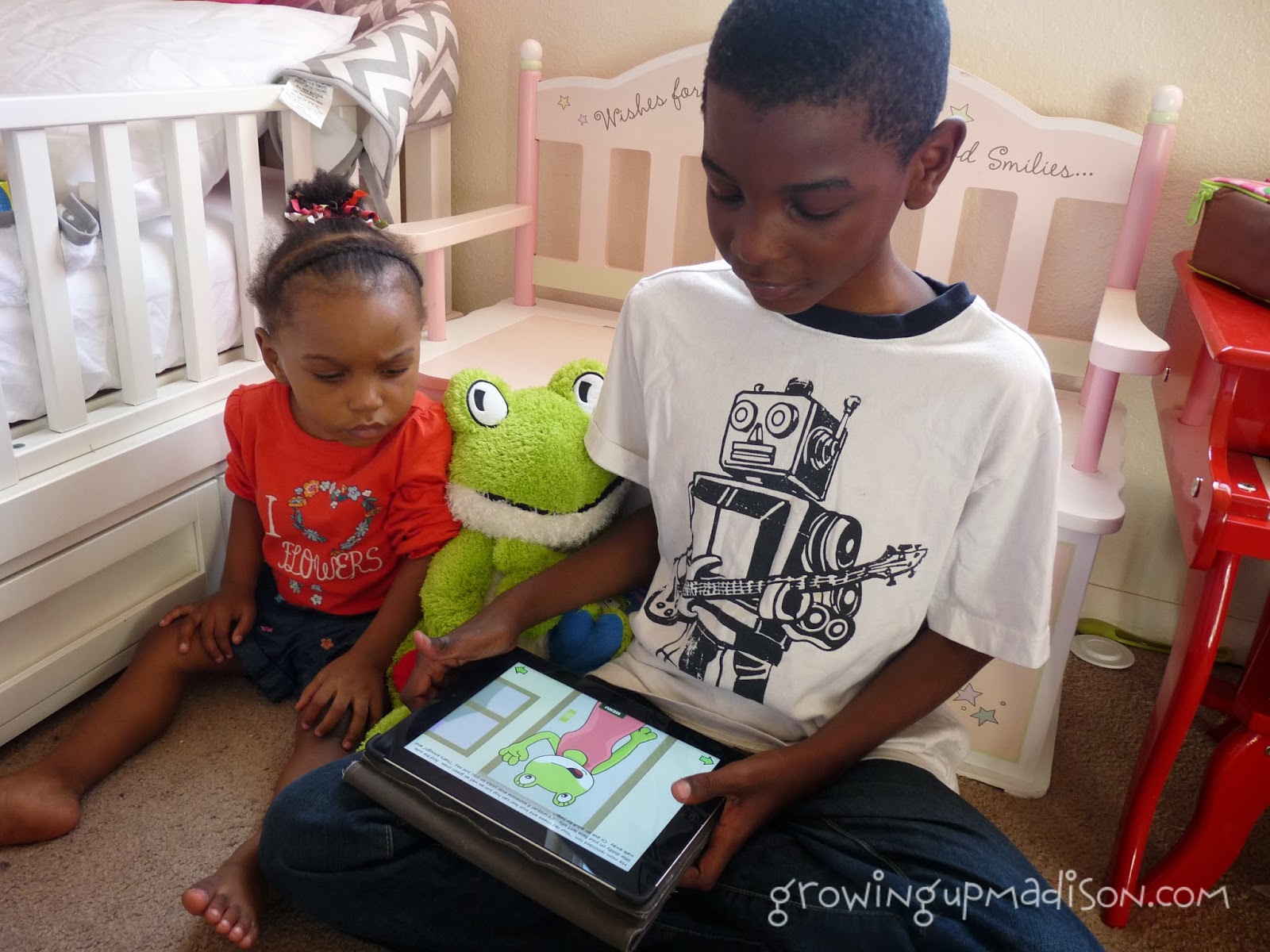 Mikael realizes that we can’t all be the same. He also knows that it’s no fun to be bullied and will not do it to anyone either. It hurts others feelings and it’s not cool. With bullying being such a big problem in schools Huggable Melodies Picked on Poindexter is a great way to show what not to do. Huggable Melodies Picked on Poindexter gets Mikael’s Big Thumbs Up. It also gets my Two Tiny Thumbs Up as well.

You can connect with Huggable Melodies via: