Everybody knows the phrase, “you are what you eat.” While this has been a silly, fun idiom applied to the food we eat, it actually works a lot better when we apply it to the world of media. The media that we decide to watch and take in can do a lot to inform us of who we are, as people. Essentially, humans are very social creatures, and we all use the interactions that we see (both in real life, and in the media) to inform who we are and what we want to become (this is especially true for young people). Indeed, there is an entire assortment of ways that the media affects who we are, as people… 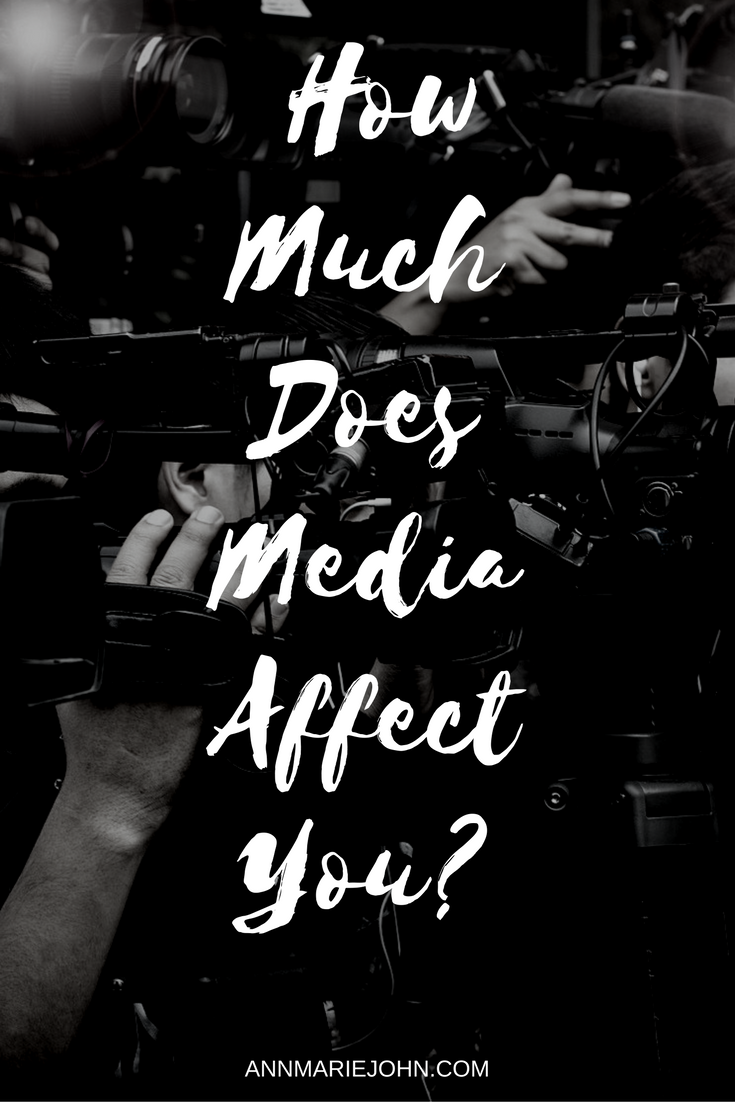 One major concern with the effects of media, today, is that it frequently promotes a prototypical idea of what the human body should look like. While this isn’t inherently a bad thing, it has had a voracious side effect of sinking this idea of what a person should look like into the minds of young people. Because of this, it is frequently common for teenagers (especially, but not only, teenage girls) to struggle with their own body image. This phenomenon has a negative effect on a young person’s self-esteem, and thusly, their psychological health.

A major trademark of lazy writing is simply relying on outdated stereotypes for broad, and weak, characterizations. Although this may seem just like bad storytelling, it also feeds into a bigger social problem. Whenever the media uses stereotypes to generalize a particular group of people, they feed into false perceptions that get noticed and used by young people. If we want to end society-wide discrimination and over-generalizations, then we need to be responsible about the media that we produce, and make sure that we aren’t using foolish stereotypes as a crutch for our own misgivings. 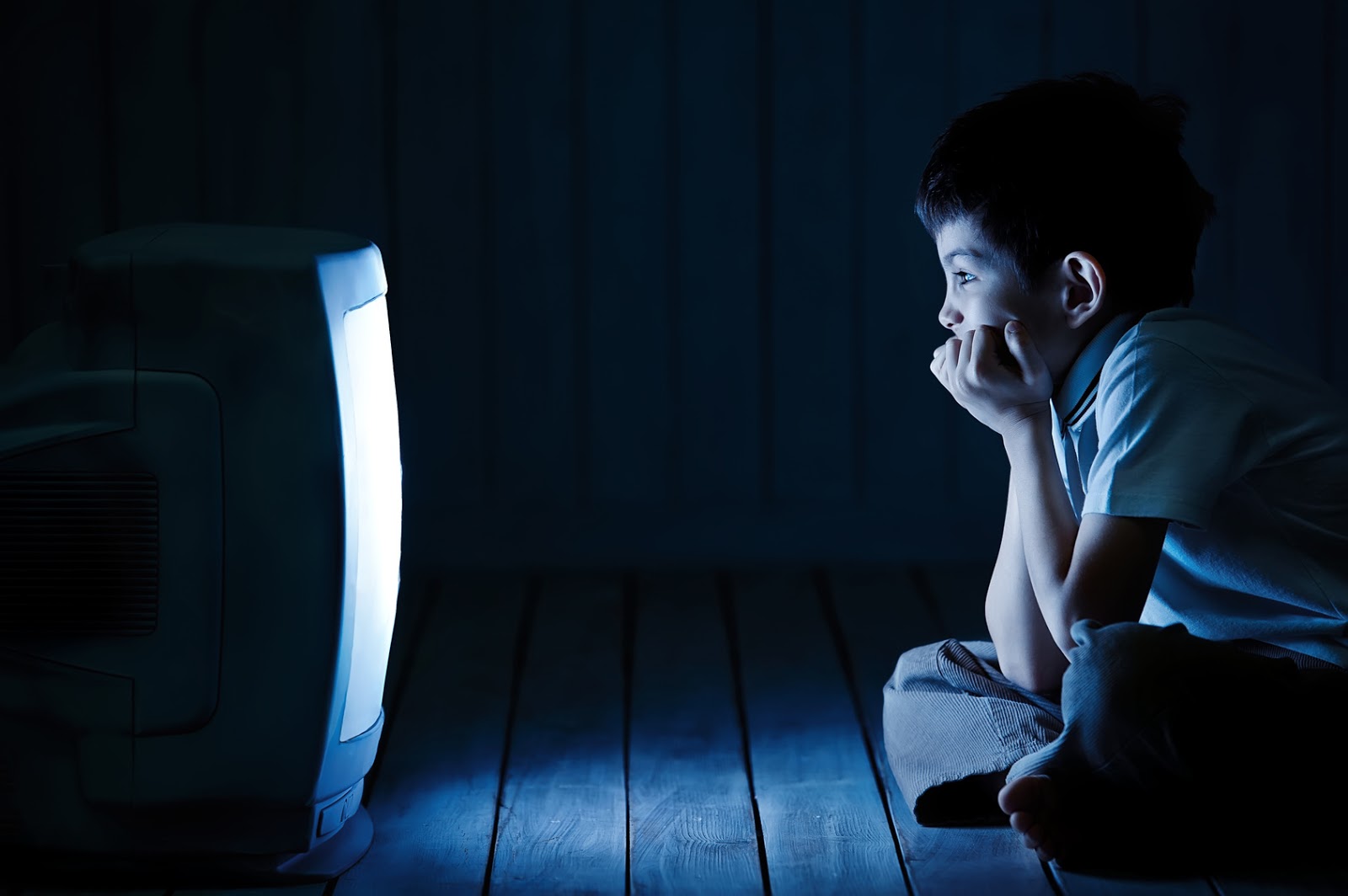 This next issue has been a source of controversy for decades. Violence is nothing new in storytelling. After all, every good story needs a source of conflict, and violence is literally raw, pure conflict, by the very nature of what it is. There has been violence in Shakespeare, in Homer, and in the legends and stories of every ancient culture. However, the way that we depict violence can have a major impact on the way that people feel towards it. It would be hard to deny that there has been a trend of storytelling in modern media that has dulled the impact of violence, and has made us numb to its effects.

First, it must be stated that sexuality is not a bad thing for media to explore. However, for many young people, their introduction to what sexuality means is through the stories that they consume. For this reason, it is worth looking at the ways that media has exploited our draw to sexuality by using it in a cheap, unfulfilling way. Indeed, many media programs specifically try to attract a teenage audience by using sexuality in a dishonest way. Rather than teaching our young people how to be responsible and have healthy sexual relationships, the media too often uses sexuality in a way that is pure objectification, without true purpose. 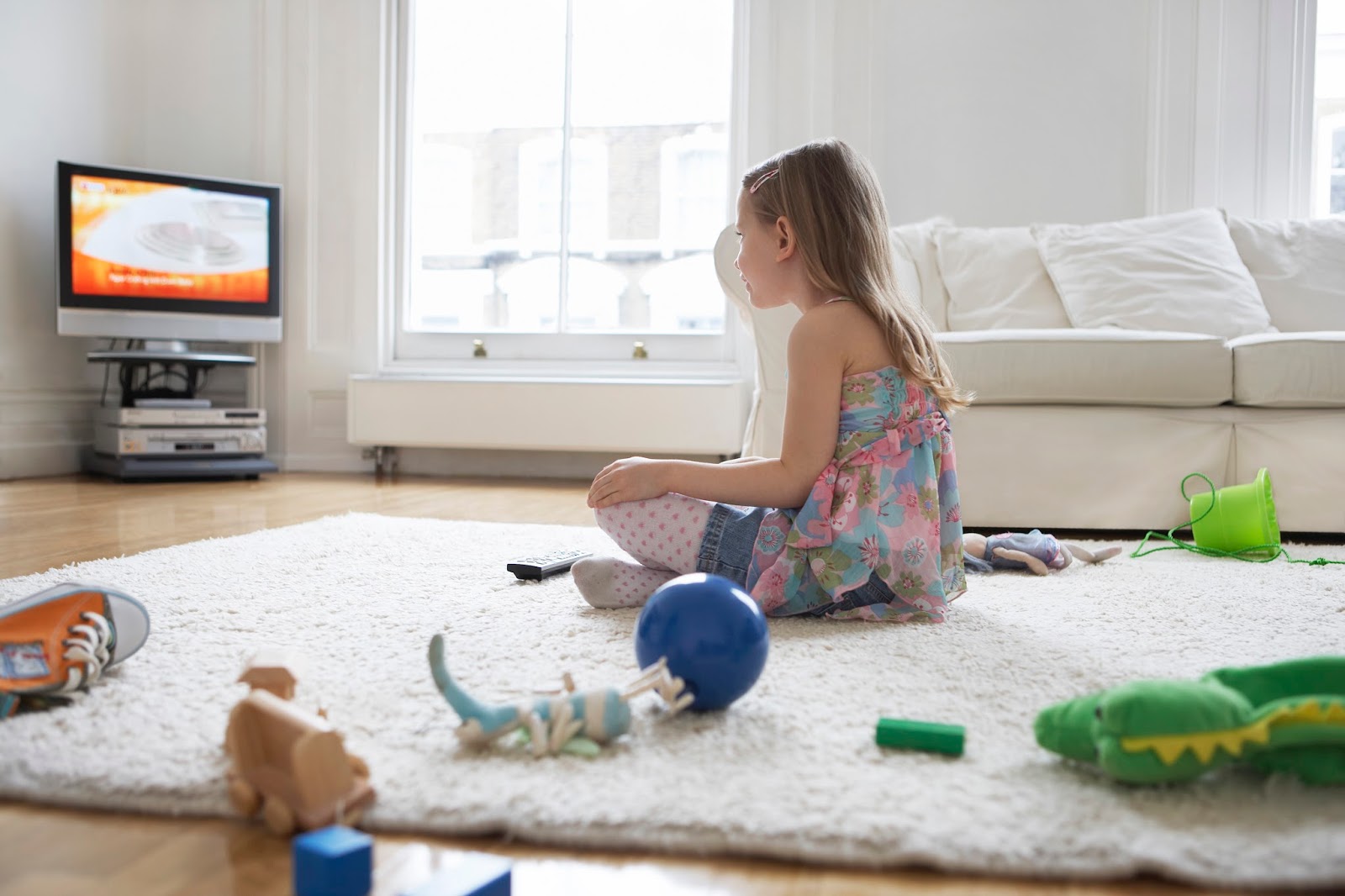 Again, none of these issues is meant to imply that film, television, music, and novels can’t explore these topics, but it is definitely worth exploring how the ways that they do it are affecting audiences, and especially young people. Another example of this is substance abuse. So many heroes in our stories are casual substance users. Indeed, this is a very common trait for the antihero, which is the form that most protagonists take, nowadays. 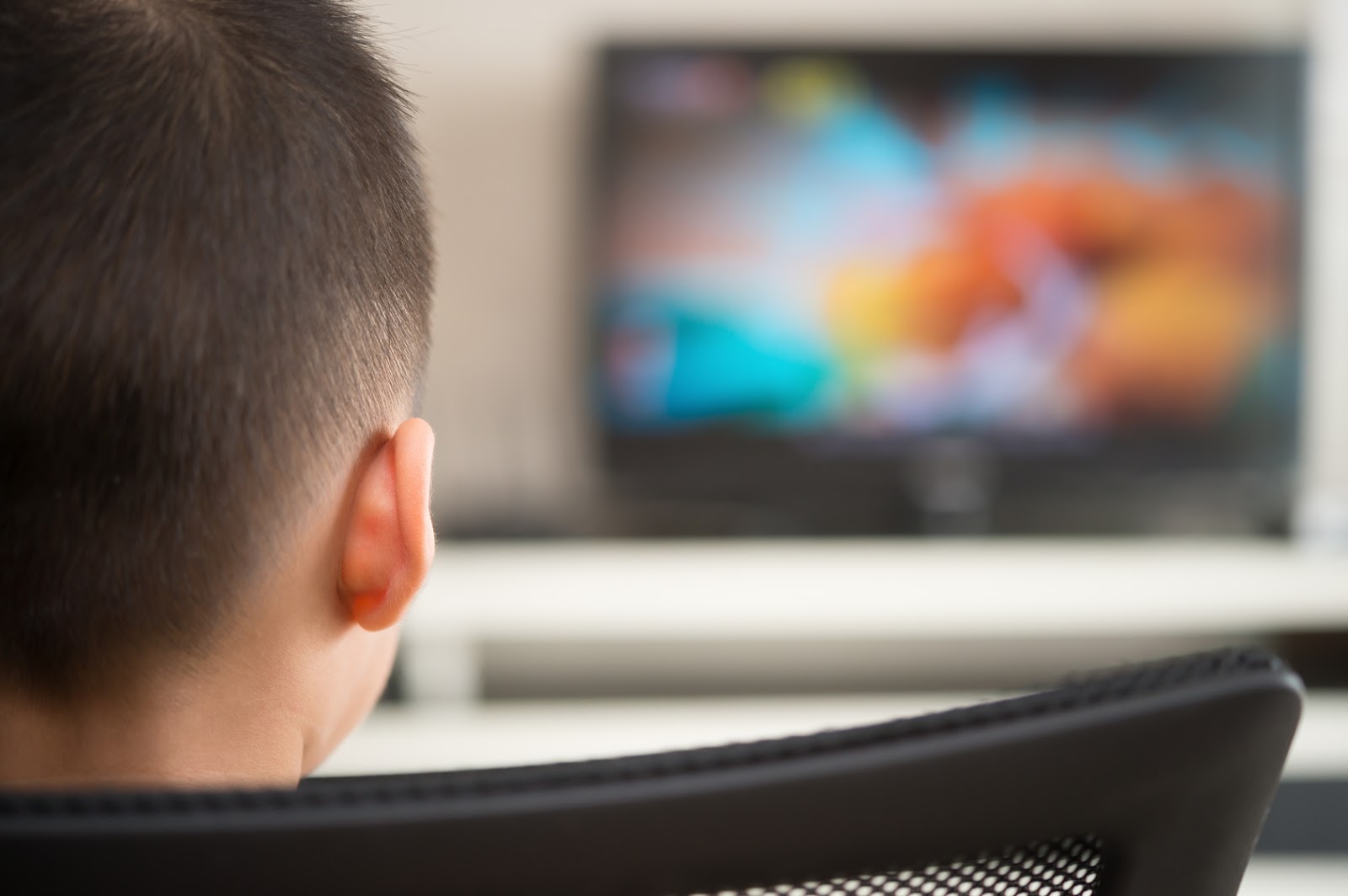 So many stories have normalized substance abuse, and even glorified it, in some cases. This isn’t to say that every portrayal of drugs or alcohol needs to be a PSA against those things, but it is important for content creators to examine how this has had an effect on teenagers and young adults. Indeed, the way that teenagers view drugs has changed greatly, over the past decade. However, just as it has become easier for teenagers to find information about dangerous drugs, they have also been swarmed by an amalgamation of media that have normalized them (this is a major topic of this article, here).