You too can fulfill your dreams and Make Your Move like the Queen of Katwe! 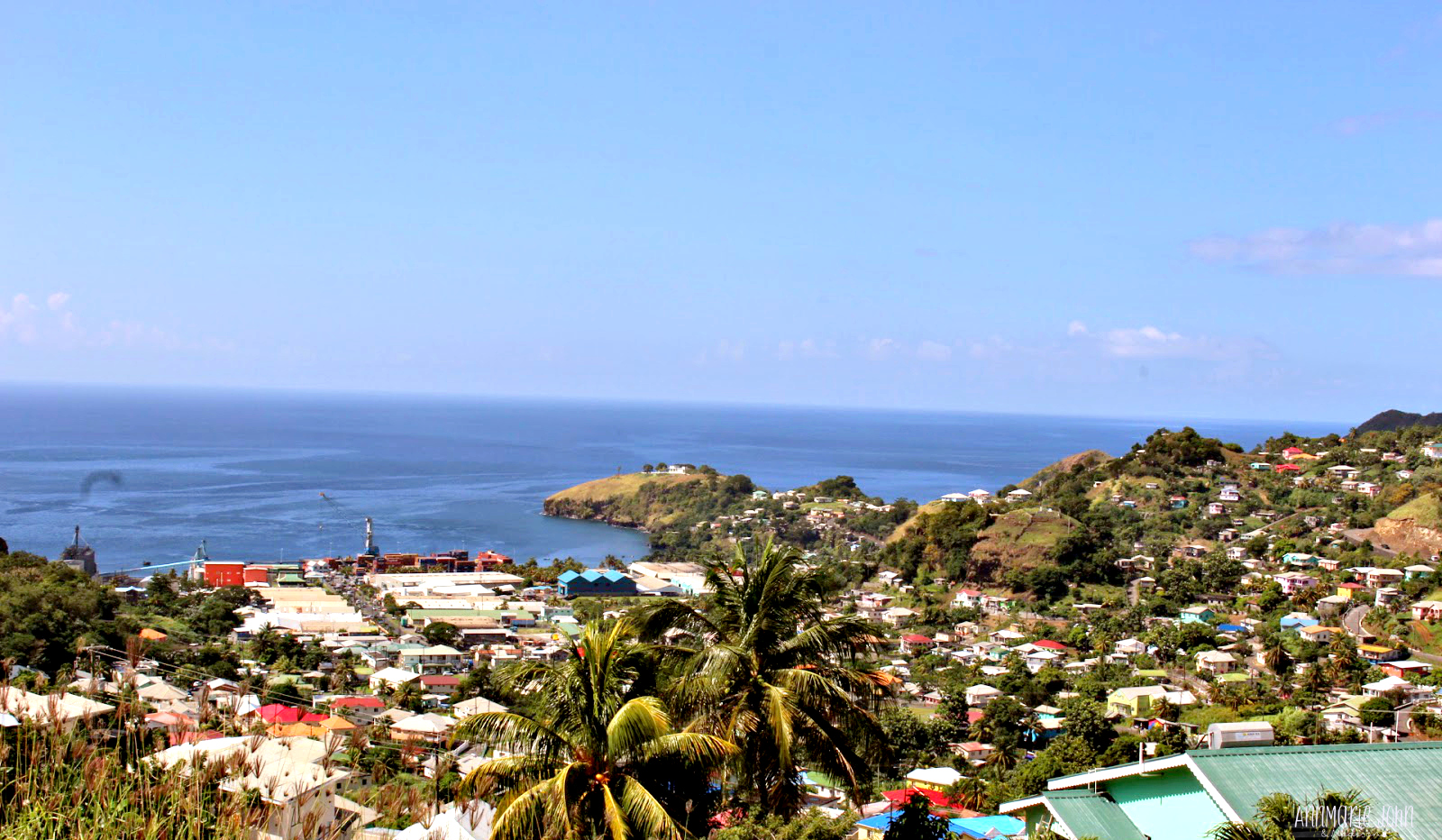 This is a sponsored post written by me on behalf of Disney’s Queen of Katwe. All opinions are 100% mine.

My journey to where I am today has not always been easy. You may or not remember my journey into the US Army, but before that, who was I? I was an immigrant in this country that has now become my home. As I’ve told countless times before, I grew up in the Caribbean where I saw the mountains and beaches from my home. It was beautiful but I wanted more. I wanted to have something to call my own one day. I didn’t want to depend on my parents for everything for the rest of my life, I wanted my own home and my own family. My parents had given me a head start by providing for my college education but it still wasn’t enough. 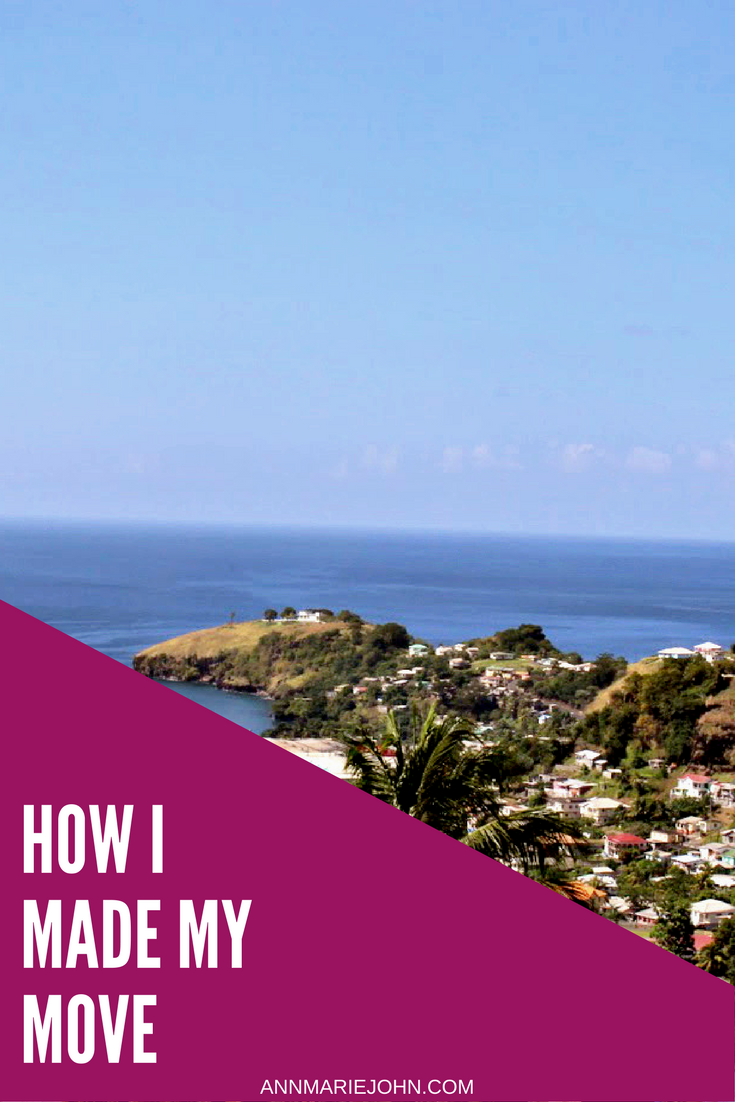 Madison and I recently watched the Queen Of Katwe and Phiona’s story resonated with me in a lot of ways. Even though her story is told in Africa, the Caribbean where I grew up was very much in a lot of ways the same. While I was never poor, hungry or homeless, we didn’t have lots of money. I grew up in a 3 bedroom house and shared my room with a cousin who lived with us for a while, while my brothers shared a room. My father was the primary breadwinner while my mom was the homemaker. My father, like most fathers, did his best to give us what we wanted, but there were times when we went without and just had the necessities. I knew that when I got older I wanted to be able to not only give my children what they needed but most of what they wanted as well. I wanted better for myself and my children and I made it my life’s work to do so.

The road to the US Army was tough. I have to admit that I was not prepared. We were required to do a 2-mile run, be able to do push-ups and sit-ups and I was very much out of shape. Yes, I was young, but I took cabs and the metro wherever I needed to go. I knew that I had to get in shape and I had to do it quickly. My job at the time was a brisk 30 – 45 minute walk from my house. I would take the bus to work in the morning and I would walk back home. I then started jogging back home and increased it to runs. I started practicing my push-ups and sit-ups in the comfort of my home until I felt that I was ready. 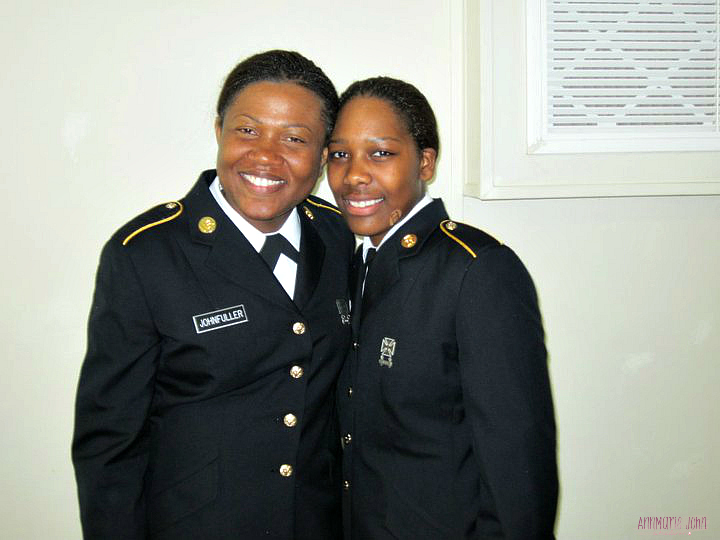 With the help and support of a few friends and family I started my journey into the US army. Basic training was tough but I persevered and made it. AIT (Advanced Individual Training) was even tougher. I had been out of school for many years and I am not a fan of classrooms. I was training to be a Combat Medic which meant that I was learning all about science and anatomy so I could save a soldier’s life. I did business in college so this was an entirely different ballgame. I also had to do a course, that would take a normal civilian three years, in six months. With lots of studying and the motivation to make it, so that my family and I could have the life that I wanted for them, I made it. I made lots of sacrifices, I had to leave my family for months on end for both Basic and AIT training. Then when I graduated and officially became “Army Proud”, I had to leave my family for more training and deployments. I lost my father while in the army. He was always my biggest supporter and while I would always have the pain of knowing that I wasn’t there with him when he passed, I know that he was proud of me and what I became. 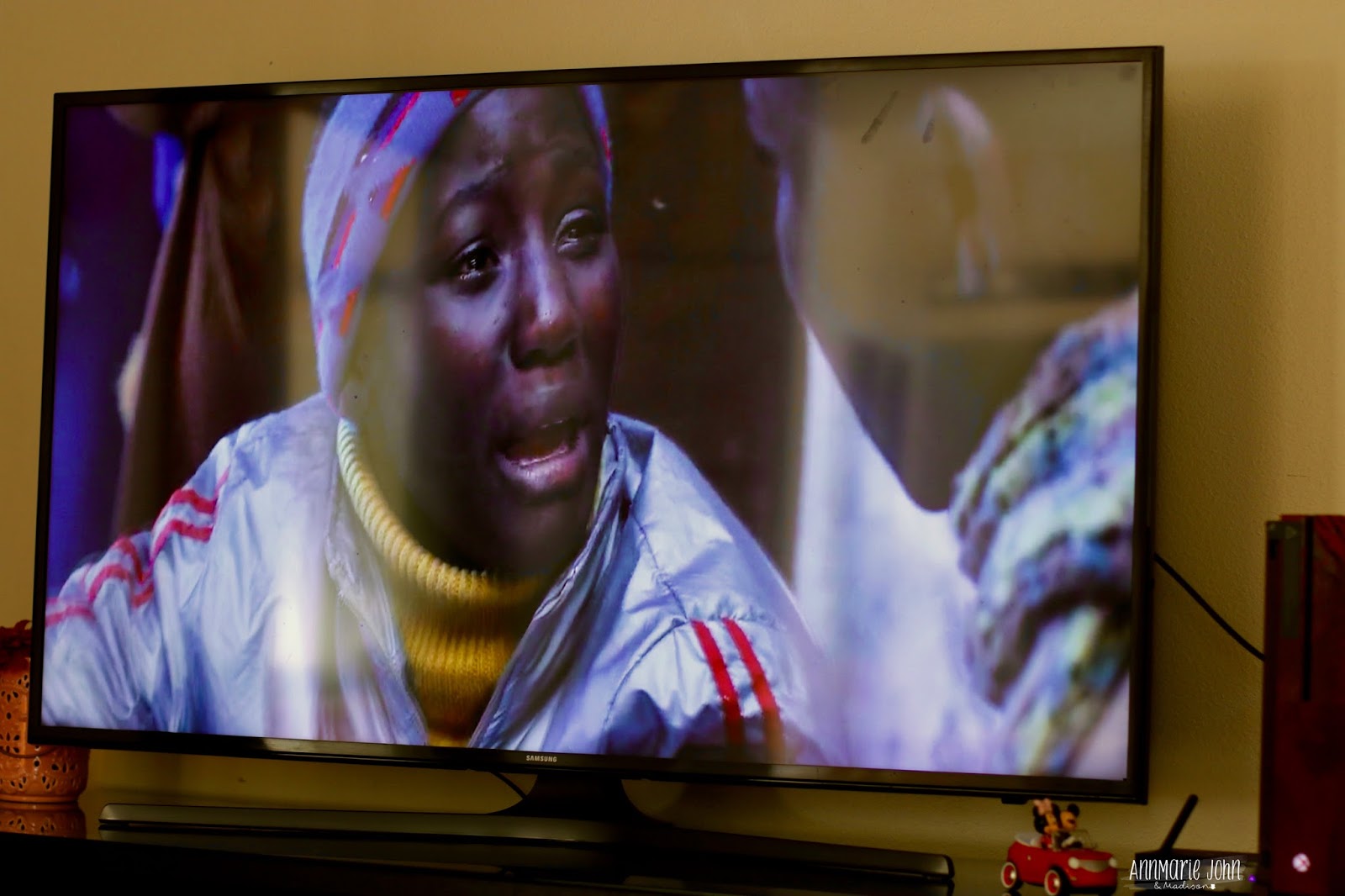 Now I’m retired from the Army, own my own home, my oldest is in college and we travel extensively.  There is really nothing you can’t do if you put your mind and heart in it. You too can make your move and be like Phiona, who became a master chess player at the age of 10. Watch the Queen of Katwe now available on Digital HD & Disney Movies Anywhere and on Blu-ray.