Are your kids getting older? If so, you might be dreading the infamous teen stage. Trust me it can be almost as bad as the terrible two’s. As a mom who’ve gone through the teenage years with one older child, and with a 14 year old son in the house I can speak from experience that things aren’t as easy as it may seem on TV. You know the Brady Bunch scenario where everything is peachy and nice. It doesn’t happen in the average household. You’ve heard from other parents that teens can be unmanageable and difficult, making you dread this stage even more. Although there’s no denying that the teenager stage can be difficult, it isn’t unmanageable. By having rules in place and giving your teen some freedoms, your entire family will survive this stage. Here are some of our tried and true tips that can help you deal with your teenager. 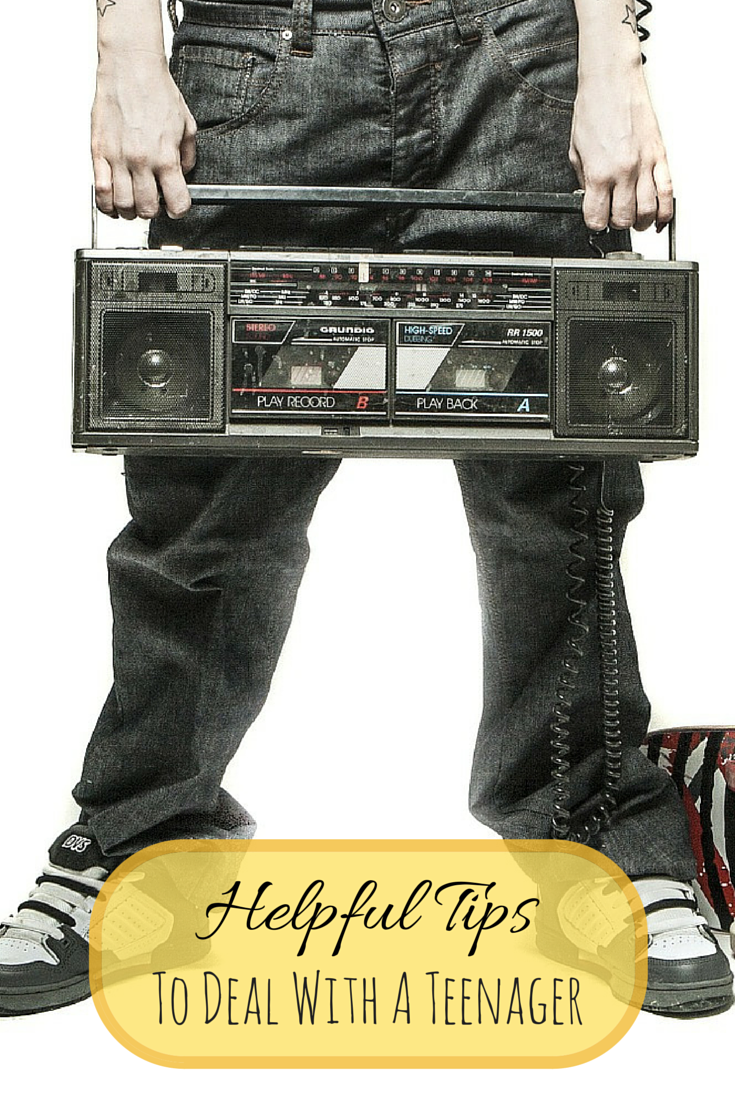 If you have a teenager at home, you’ll also need some rules. Discuss the household rules with your teen and your other children, letting them know ahead of time what’s expected and what consequences are in place for infractions. By having rules in place, your teenager will know what to expect, including what will happen if they choose to break a rule.

As your children get older, they become more and more independent. Even though this might be a difficult step, it’s important that you acknowledge your teenager’s independence. If you have younger children, give your teenager more freedom than their younger siblings. Let your teenager know that you trust them to make the right choices so that they know that their freedom also comes with responsibility.

Cut Them Some Slack

Your teenager is going through a lot of changes. Their hormones are all over the place as their bodies change and develop into adults. Because of this, your teen is sure to have emotional outbursts and will push the line to see what they can get away with. You can’t prevent this from happening, but you can cut them some slack. Decide what’s important to you and allow some of the smaller infractions to pass. Give your teenager some space to calm down after an emotional outburst and then assure them of your love. This will do a lot to help your teenager get through this difficult stage.

Having a teenager in your home is notoriously difficult, but it doesn’t need to be impossible.

What are some tips you have for dealing with teenagers? We’d love to hear from you.