There’s something that kids love about outer space. Wait, who am I kidding? There’s something that all of us love about outer space. The final frontier. The uncharted unknown. While sometimes it may just feel like yet another fantasy, the truth is that there’s amazing potential out there for the child fascinated by the stars. Just look at the amazing developments that are happening in our time. 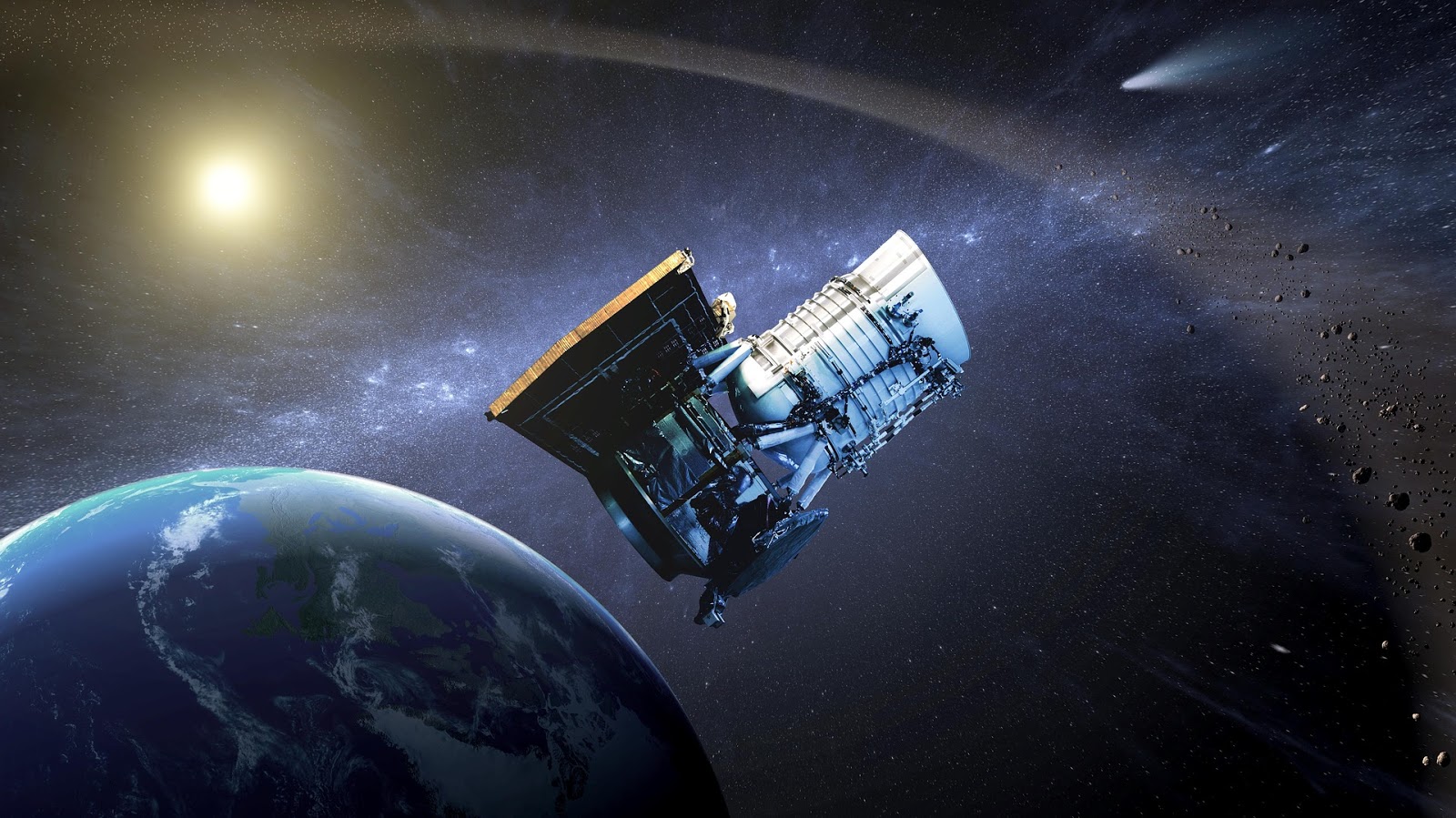 Indeed, Stephen Hawking recently prophesied human extinction if we could not colonize another planet in the near future, and businesses are frequently looking for new joint ventures to tackle in space. In fact, it’s pretty clear that in the future, we’ll be seeing a lot more jobs opening for industries depending on space travel, from satellite technology to mining on other planets. So, if you have a space-obsessed kid, it’s not a bad idea to nurture that fascination. Here are some ideas that can further your child’s love and education. 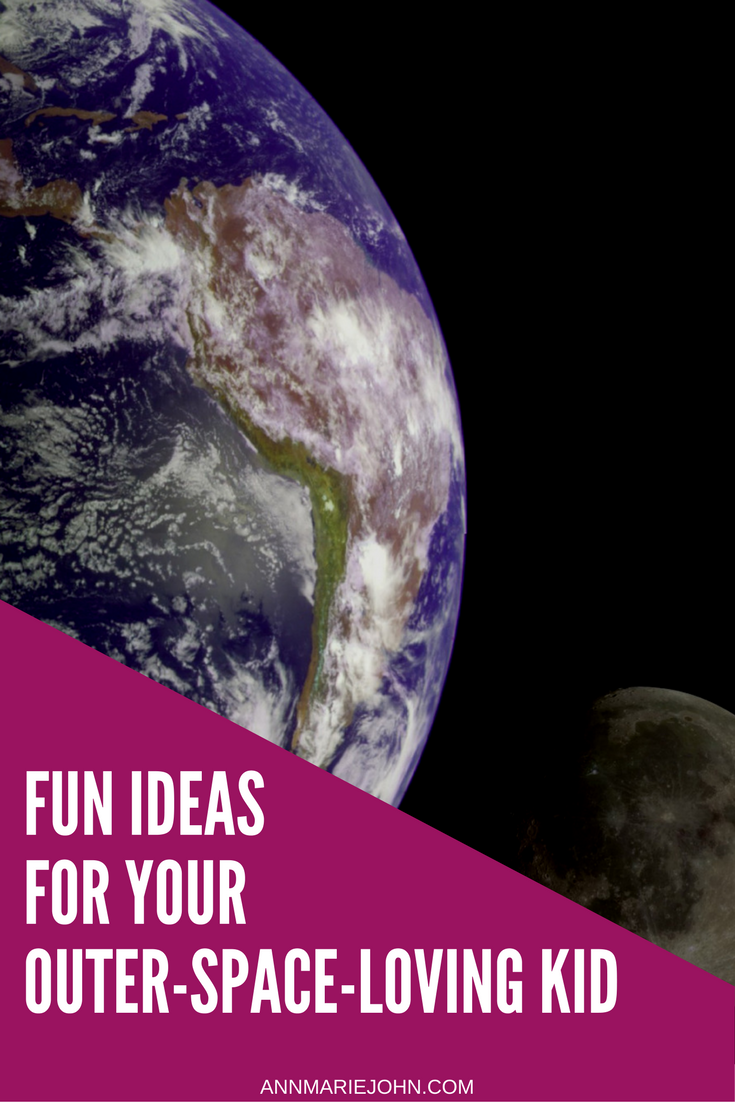 Show them media that amazes and educates

Oftentimes, it is in the realm of science fiction that we can see where the future will take us. After all, some of the best science fiction was written to imagine what could be right around the corner. Many of the pre-eminent authorities on astrophysics and space travel started down that road by first falling in love with the world of science fiction.

If you want to start filling your child’s eyes and mind with wonder and imagination about what lies out in the stars, then start by showing them the media that does this. For older kids, Cosmos is a series that is as entertaining as it is educational, as Neil DeGrasse-Tyson does an incredible job in making the smallest of scientific details feel like grandiose threads that tie our universe together, just like Carl Sagan before him. However, even movies like Star Wars, which are certainly not rooted in real science, still work to build intrigue about space.

Alleyoop is a learning platform that was developed in a join collaboration between NASA, National Geographic, the National Science Foundation, Scientific Minds, and other scientific outlets. If that sounds like an all-star team of scientific potential, that’s because it is. What makes Alleyoop so fun is that it is essentially built as a series of learning games with interactive content that teach children about how exciting space can be. One of the major goals of Alleyoop was to get more students excited about pursuing STEM careers, particularly young girls, who are disproportionately not represented in secondary education for math and science. 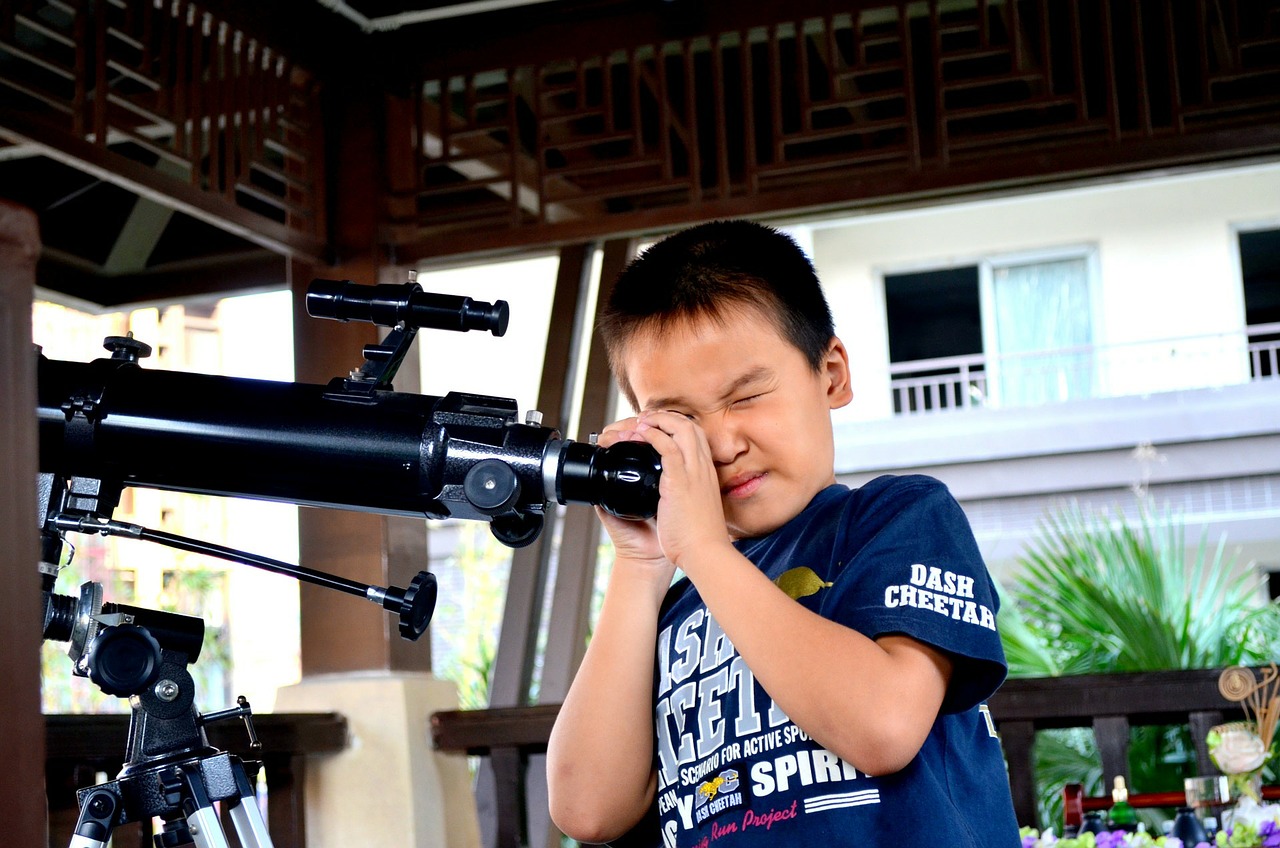 Break out the telescope

Sometimes, with all of the media about space, it is easy to forget that everything we are learning about is literally beyond the sky above us. If you really want to see the stars shine in your kids eyes, wait for a dark, clear night and break out the old telescope to show them how they can witness the wonders of the universe right around them. There are plenty of online resources that tell you what nights are going to be good to see particular constellations and when planets will be at their brightest.

Take them to planetariums

If you live near a city, then there is a pretty good chance that there is a planetarium or university research center that is dedicated to space nearby. What makes planetariums so fun is that they understand that building interest in space in the next generation is of the utmost importance. As such, they are full of fun and interactive installations that help explain scientific concepts about space to kids. One day in the future, plan a day trip to take your child to the closest planetarium. We promise it will blow them away. 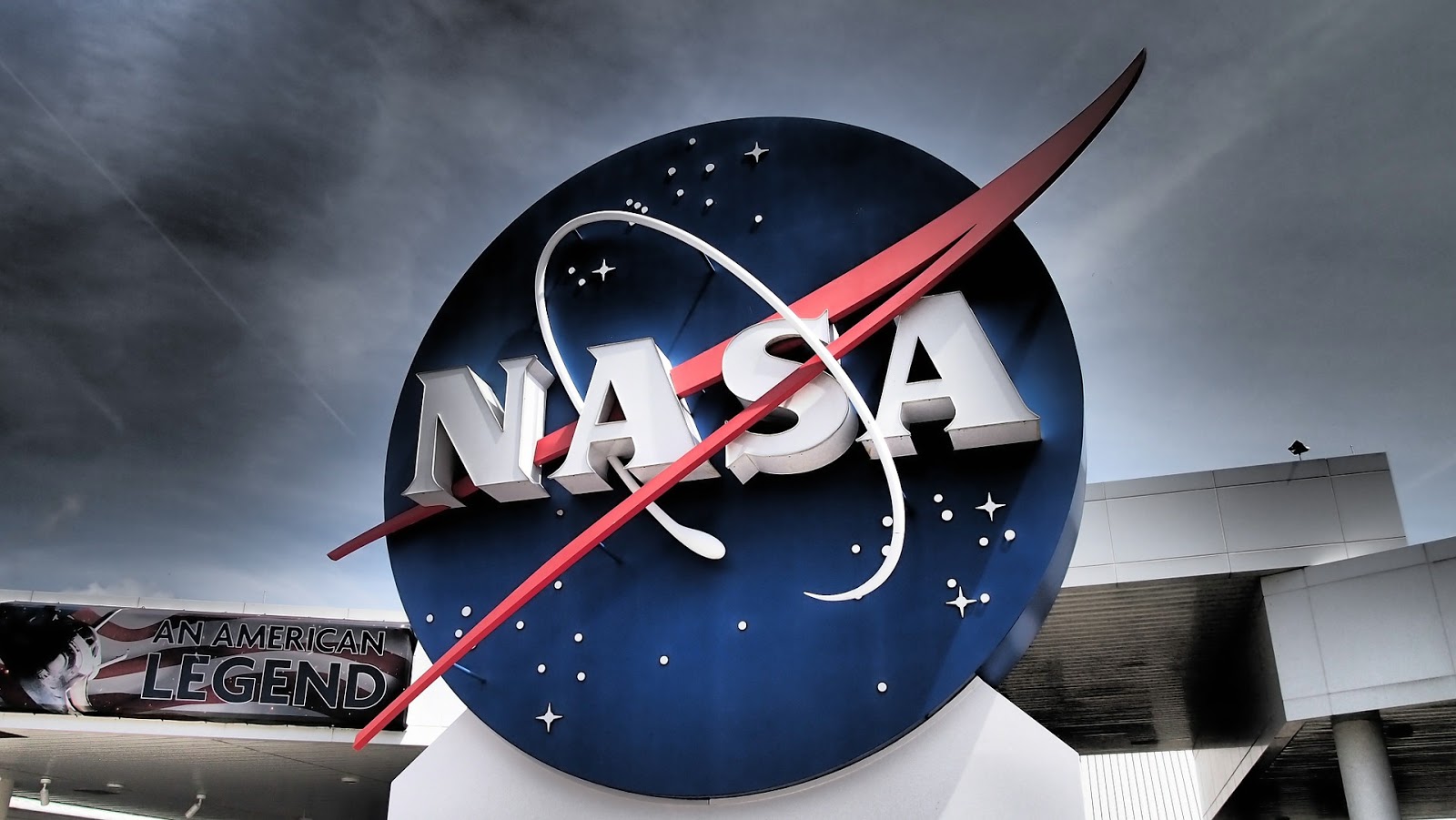 Besides Alleyoop, NASA has a multitude of fun learning tools on their website. For example, check out Space Place, which is full of fun science projects that are space-related for kids to try out. These projects are for kids of varying ages, so you’re sure to find something that will interest your child!

Be genuinely excited, yourself!

At the end of the day, excitement tends to be very contagious for children. If you are genuinely excited about something, yourself, then it is very likely that your kids are going to pick up on it and look into it themselves. Show them that excitement. After all, what is there not to be excited about the infinite universe that surrounds us?