Are you prone to Urinary Tract Infections (UTIs) and looking for a way to reduce them? I’m here to help you.

This post is sponsored by ellura® Intimate, but all opinions are mine alone. 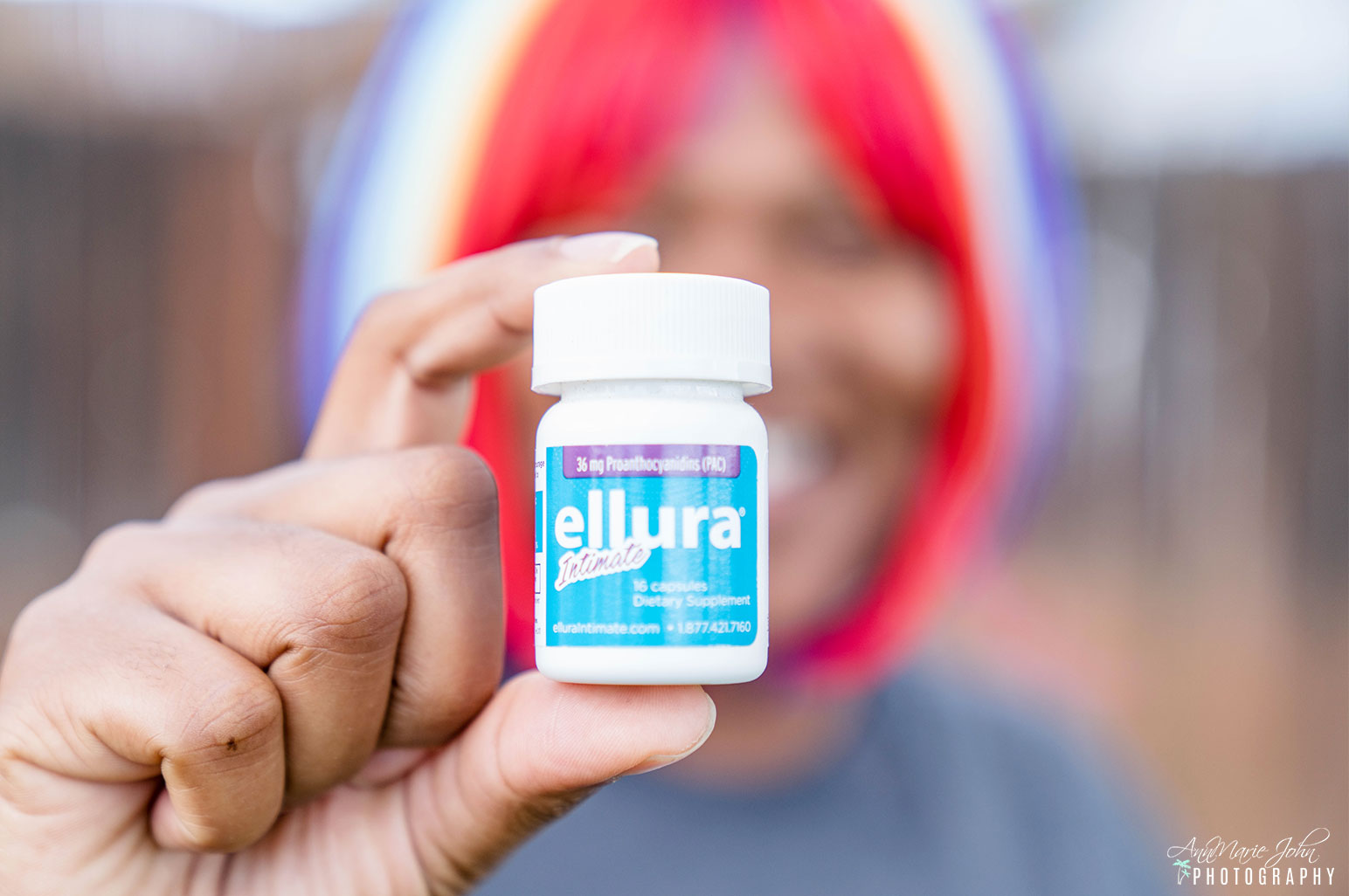 When I was pregnant with my son Kyle, I remember getting up one day and not only struggling but hurting to use the bathroom. The hurt was so bad that I ended up heading to the emergency room because I had no idea what was wrong. Turned out that I had a bladder infection or urinary tract infection (UTI) and was given antibiotic medication to get it taken care of. Since then, I’ve been prone to getting UTIs and get them occasionally, though not as often as I did when pregnant.

I’m here to debunk some common myths associated with UTIs.

Many people think UTI’s are caused by poor hygiene and tight clothing. If that were the case, I wouldn’t get them as I bathe quite often and my clothing isn’t what you would consider tight, as I tend to wear very loose clothing when at home, and even when I travel at times as skirts and dresses and loosely fitting pants have lately been my go-to.

There’s also a lot of misunderstandings when it comes to UTIs and sex. Sex is the #1 risk factor, but of course, not every woman who has sex gets UTIs. Some women are simply more prone. During sex, UTI-causing bacteria gets into the bladder and stays there. We don’t know why one bladder is more prone than another, but we do know ladies you are NOT doing anything wrong by having sex. UTIs do not discriminate. They don’t care about your status, your age, how often you have sex, your hygiene, none of those things. The reality is that for those who have recurrent UTIs, just doing what you think you need to do (wiping correctly, drinking lots of water or cranberry juice) isn’t enough.

You need a wing woman in your corner, introducing ellura® Intimate! 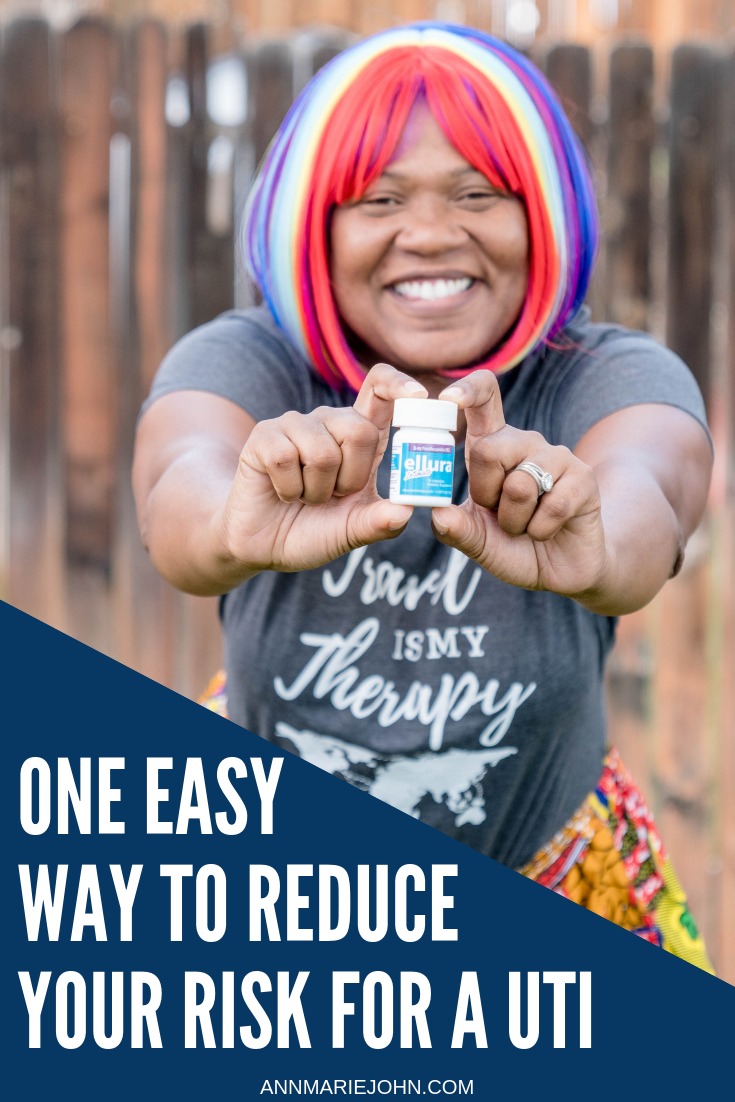 I travel a LOT, and it puts a toll on my body at times. Not only is my immune system weakened, but I’m always drained after returning from a trip. On one of my most recent trip, I took with me a bottle of ellura Intimate to help prevent any UTI that might occur. By the way, just because the word Intimate is in the name, doesn’t mean that it can only be used when having sex. My husband saw me take the bottle along and asked, “why are you taking that? Planning on doing something while on vacation?”.  😂

While ellura Intimate can be taken around  intercourse only (if that’s the main reason you get UTIs) – 2 capsules before or after and 2 the next morning, you may prefer a daily dosing when you are at risk….like when I travel!. ellura Intimate is an actual medical-grade supplement that stops UTIs from coming on, and all because it has the natural ingredient PAC (proanthocyanidins) in a higher amount than the cranberry products you find in your grocery store. The 36 milligrams of PAC is extracted from the pure juice concentrate of the cranberry – using a very difficult manufacturing process to get to the powerful PAC at high levels needed to prevent UTIs. The PAC in ellura Intimate attaches to UTI-causing bacteria so the bacteria doesn’t attach to you. Instead, you flush it out naturally when you pee.

I’m not good with antibiotics and sometimes just can’t do the entire course, I’m also not a fan of the side effects that come along with it, so would prefer not to have to use them in the first place. My mother always would say that an ounce of prevention is a lot better than a pound of cure. ellura Intimate is my ounce of prevention because that’s precisely what it does. It prevents the UTI from happening in the first place. You can take it once a day like a daily vitamin so you are always protected or “on demand” (around sex) and let it do the work for you. 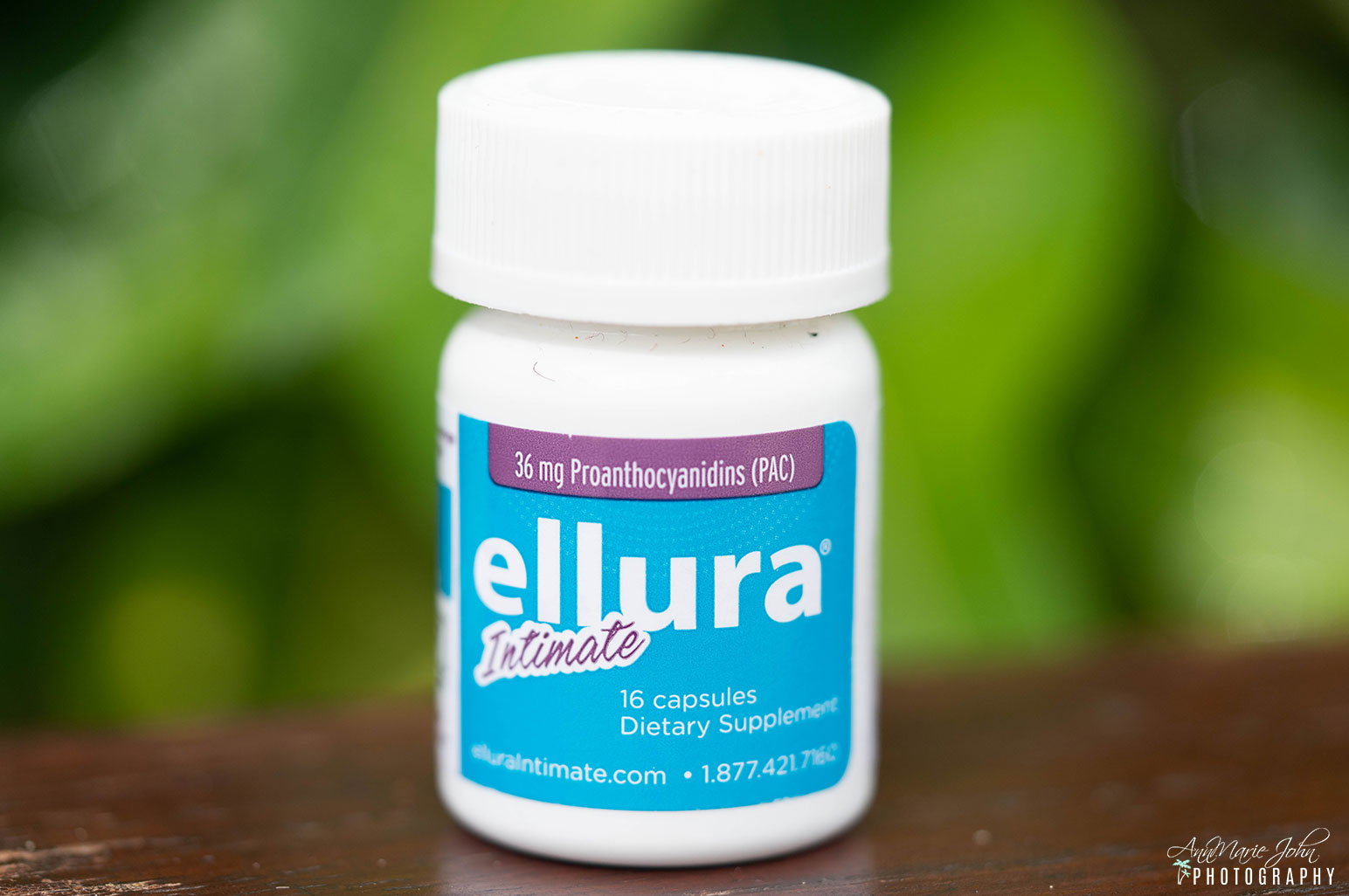 To reduce your risk for UTIs today, consider taking ellura Intimate and prevent them before they happen!

Use my special discount code AMARIE for $6 off a bottle of ellura Intimate (valid until June 30th, 2019).