In January I told you about Disney’s Animal Kingdom Rivers of Light and Pandora – The World of Avatar, but today I’m here to share with you so much more. 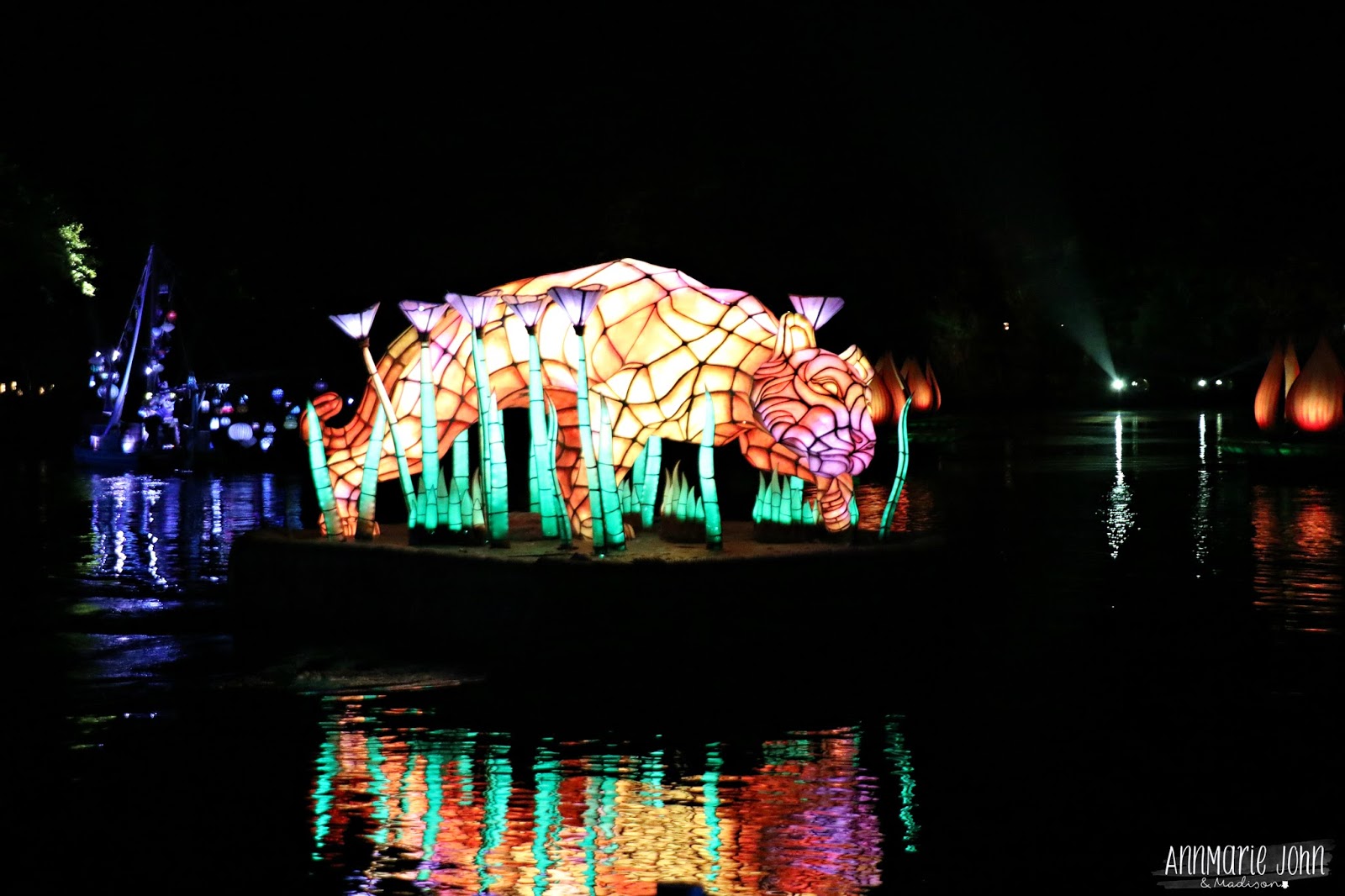 Attending Disney’s Social Media Moms Celebration was an experience in itself, however the highlight of my trip was visiting Disney’s Animal Kingdom and learning first hand what was in store. Animal Kingdom has always been one of my favorite parks. From the Kilimanjaro Safari to riding the Expedition Everest or even taking a ride on the Kali River Rapids in Asia there is so much to do. Remember, Disney’s Animal Kingdom isn’t a zoo, it’s a jungle! That’s something that was told to me and my family a few years ago from one of Disney’s cast member. However today I want to share with you what you can expect in this – as I like to call it – revamped Disney’s Animal Kingdom. 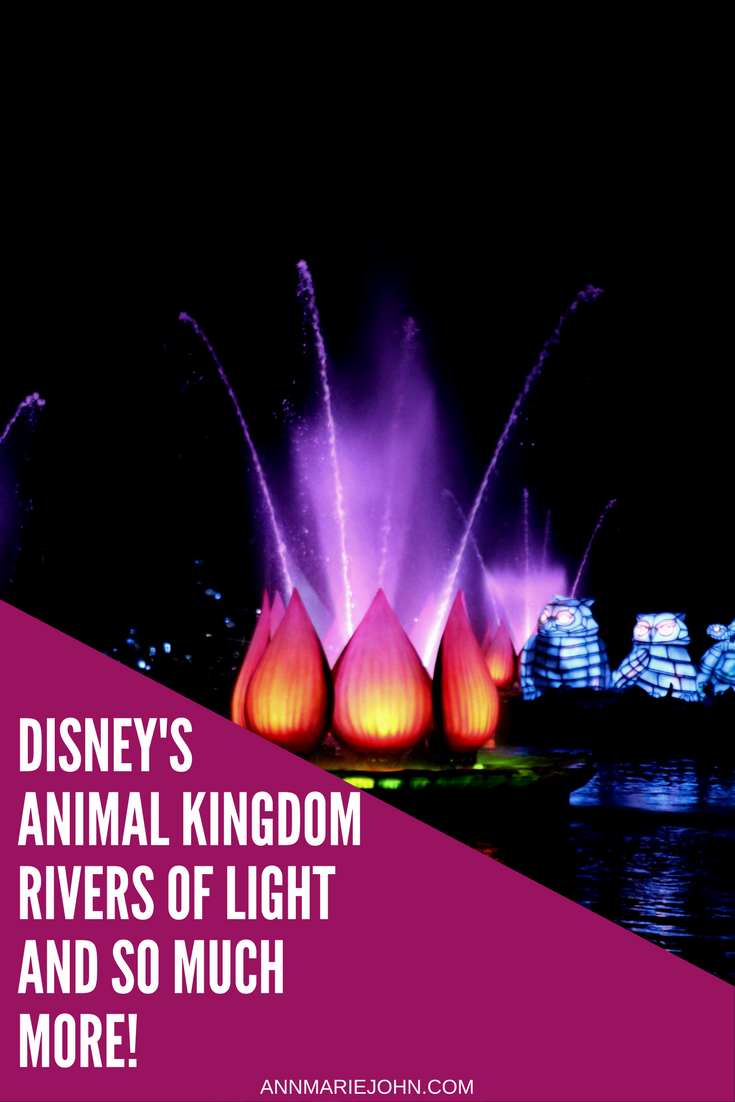 First let’s get into Disney’s Animal Kingdom new nighttime experience Rivers of Light which debuts tonight! I have seen my share of amazing shows at Disney Parks but this new Rivers of Light takes the cake. It’s a 15-minute storytelling adventure that takes you on an emotional magical journey through nature, choreographed to an original score. Rivers of Light combines live performers, beautiful floating lanterns, glistening fountains, special effects and authentic imagery projected on giant water screens. 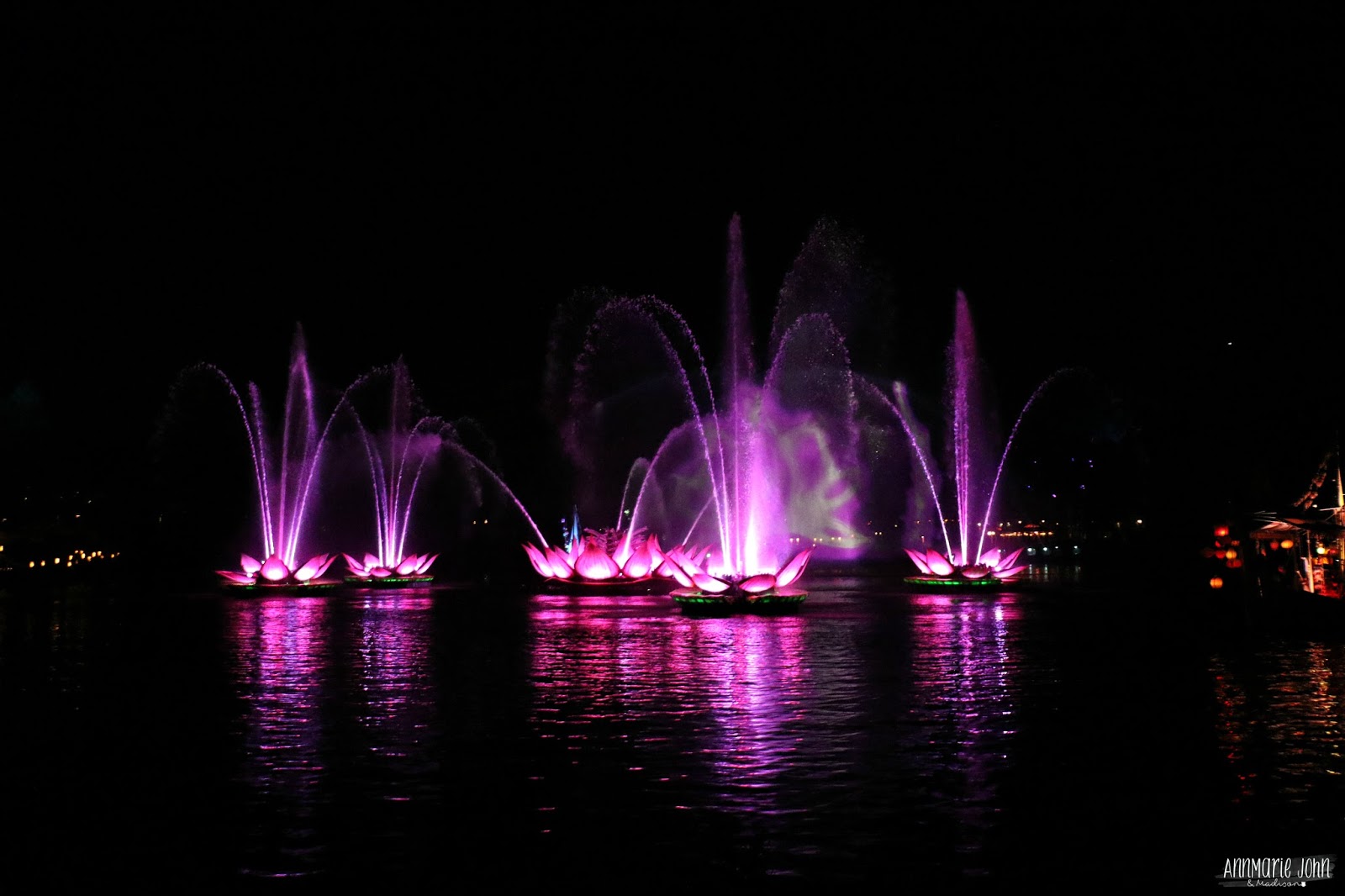 Set in Asia, guests are seated in a new 5,000 seat amphitheater along the picturesque edge of the Discovery River. Sounds of animals can be heard from a nearby forest, and magical fireflies descend from the Tree of Life toward the lagoon, creating a sense of wonder as four beautifully illuminated Lotus flowers float across the water. 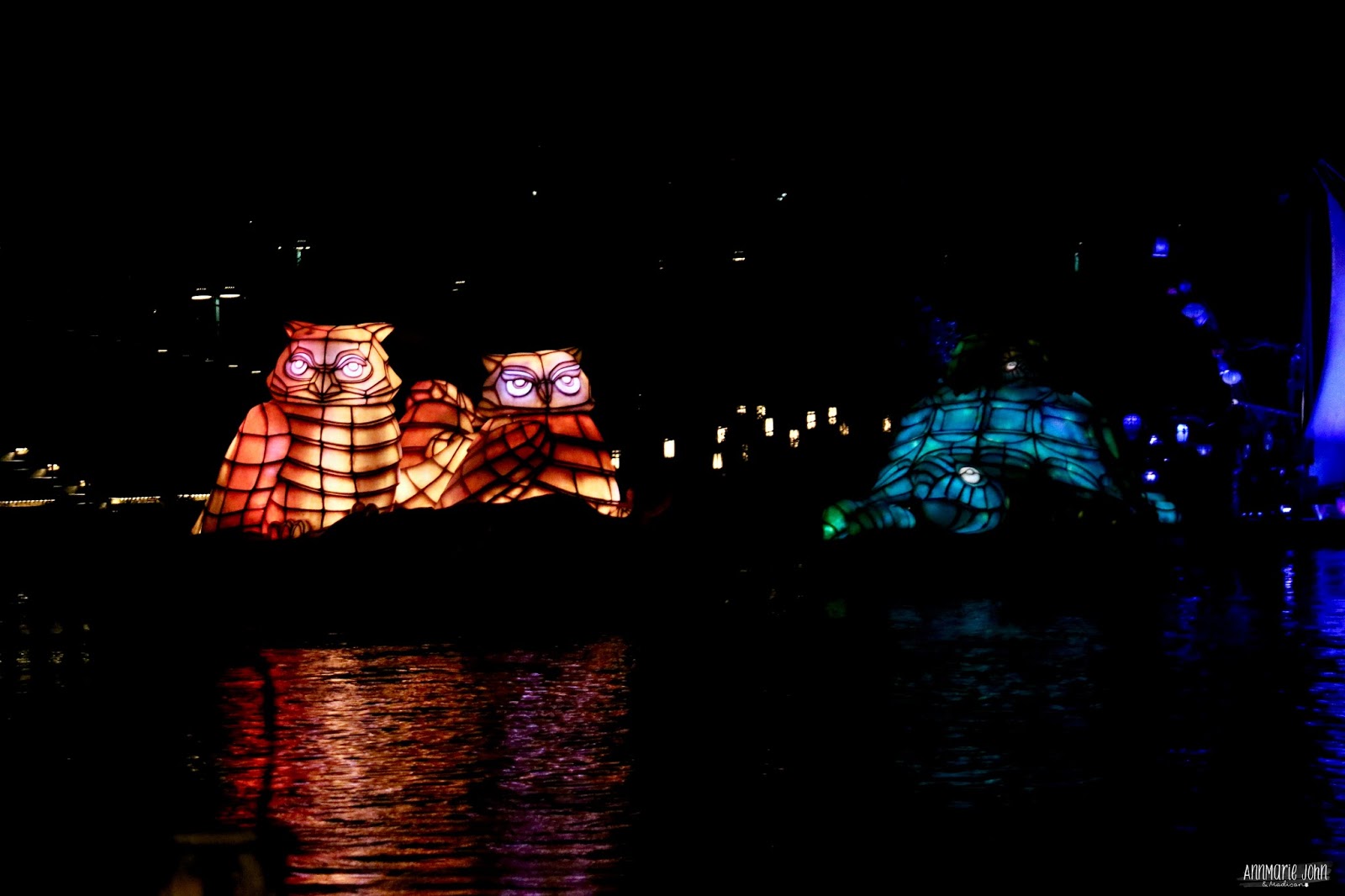 The ceremony begins with a stirring musical overture signaling the arrival of a pair of mystical Storytellers, two complementary forces who come to the river bearing gifts of light. They set out from the shore aboard elaborate lantern vessels. Adorned in intricately designed costumes, the hosts engage in a dramatic dance of water and light to summon the animal spirits – an Asian Tiger, Tropical Turtle, African Elephant and Great Horned Owl – and take guests on a wondrous journey across Asian jungles and African savannahs.

There are also a few never before seen moments from Disneynature incorporated into the cinematography adding even more authenticity to the storyline. I was fortunate to sit in the middle of this magnificent showing with Madison seated right next to me. Usually Madison gets “antsy” and chatter throughout a show. However, she was mesmerized like everyone else who was there and sat enthralled throughout the entire show. It’s definitely one show that you will not want to miss with your family and one you should most certainly see. 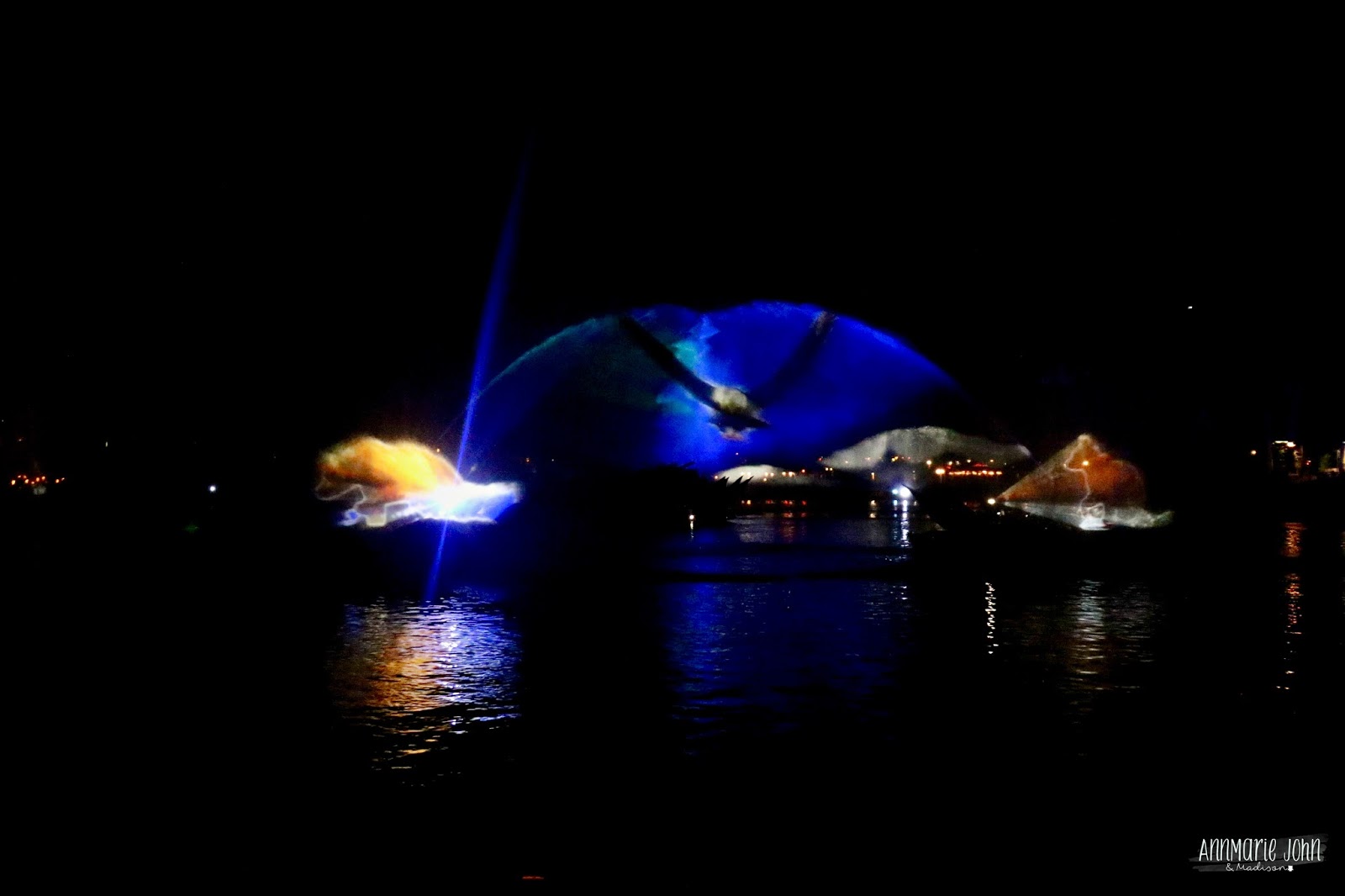 Following tonight’s premiere, Rivers of Light will be performed on select nights.

Special dining packages are available to park guests that include reserved seating at the new show. Packages are offered at the buffet-style Tusker House or the new signature restaurant Tiffins with innovative dishes that take diners to Europe, Africa, Asia and the Americas amid travel-inspired artwork. Tiffins celebrates the art of traveling and includes the adjoining Nomad Lounge with waterfront views with outdoor seating. Open for both lunch and dinner, Tiffins’ menu features a diverse menu drawing from places that inspired the creation of Disney’s Animal Kingdom. The Indian English word “tiffin” means a midday meal or type of container used to carry food while traveling. Reservations can be made by visiting DisneyWorld.com/dining or by calling 407 WDW-DINE. 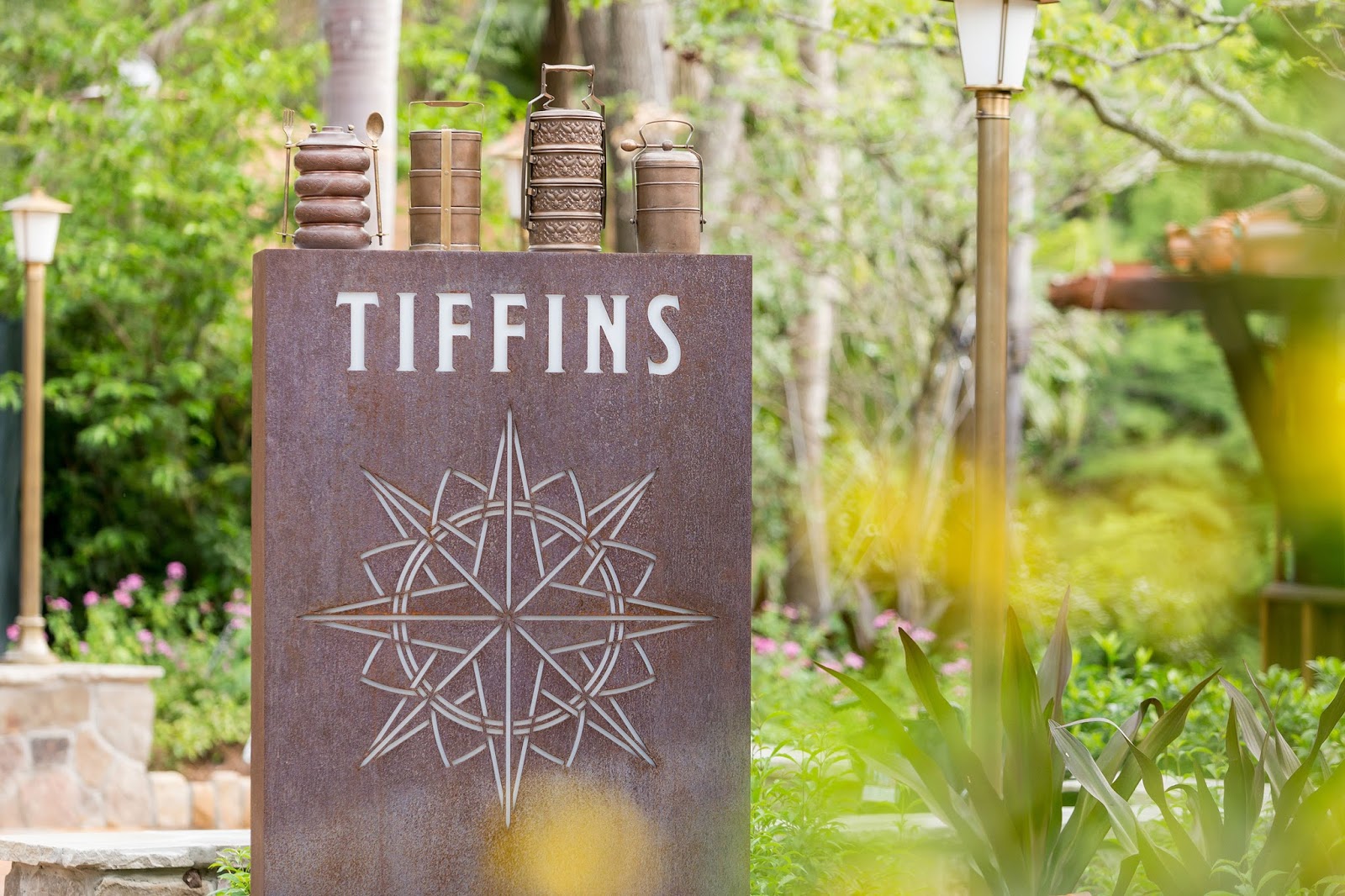 Rivers of Light joins a rich variety of new nighttime experiences and family adventures designed to offer up Disney’s Animal Kingdom in a whole new light. These include:

The Tree of Life Awakening After Dark

Through projections and special effects, the animal spirits of the Tree are brought to life like never before, by magical fireflies that reveal colorful stories of wonder and enchantment. Projections of nature scenes and even a few movie scenes will magically appear and seem to emanate from within the Tree of Life. I can tell you that this was a delight and you’ll have fun trying to remember the Disney movies that you saw throughout the years. 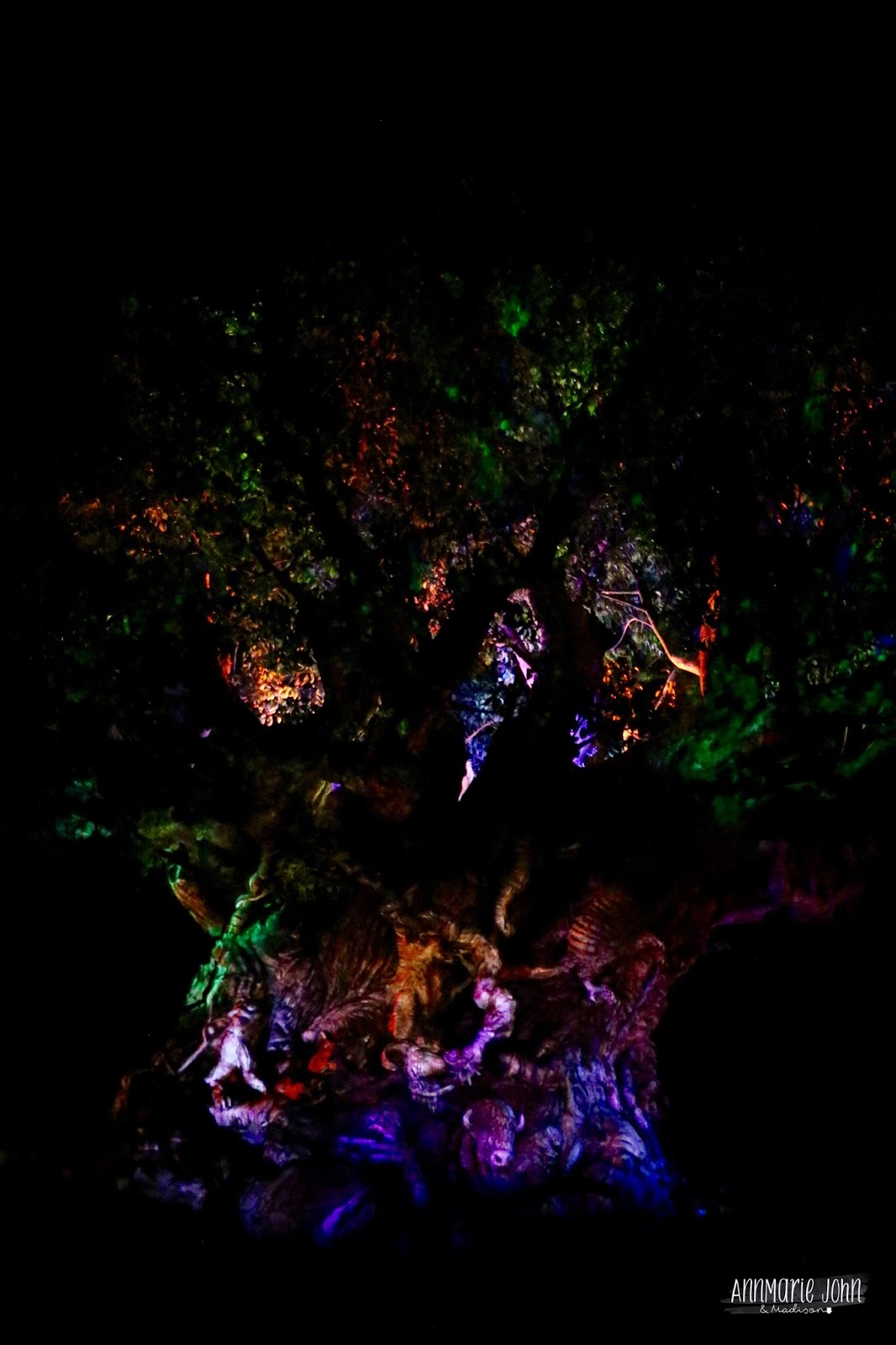 The Kilimanjaro Safari Tour has always been my favorite and I’ve always done it during the day. Now you’ll have the chance to experience the Kilimanjaro Safari like never before. Each evening, the daytime experience is artfully bathed in the glow of sunset with special lighting which allows guests to explore this part of the attraction well into the night. During the expedition you will now be able to experience the nighttime behavior of the wildlife that you were only able to see during the day, and you’ll also be better able to tune in to the unique vocalization of the animals that you love. 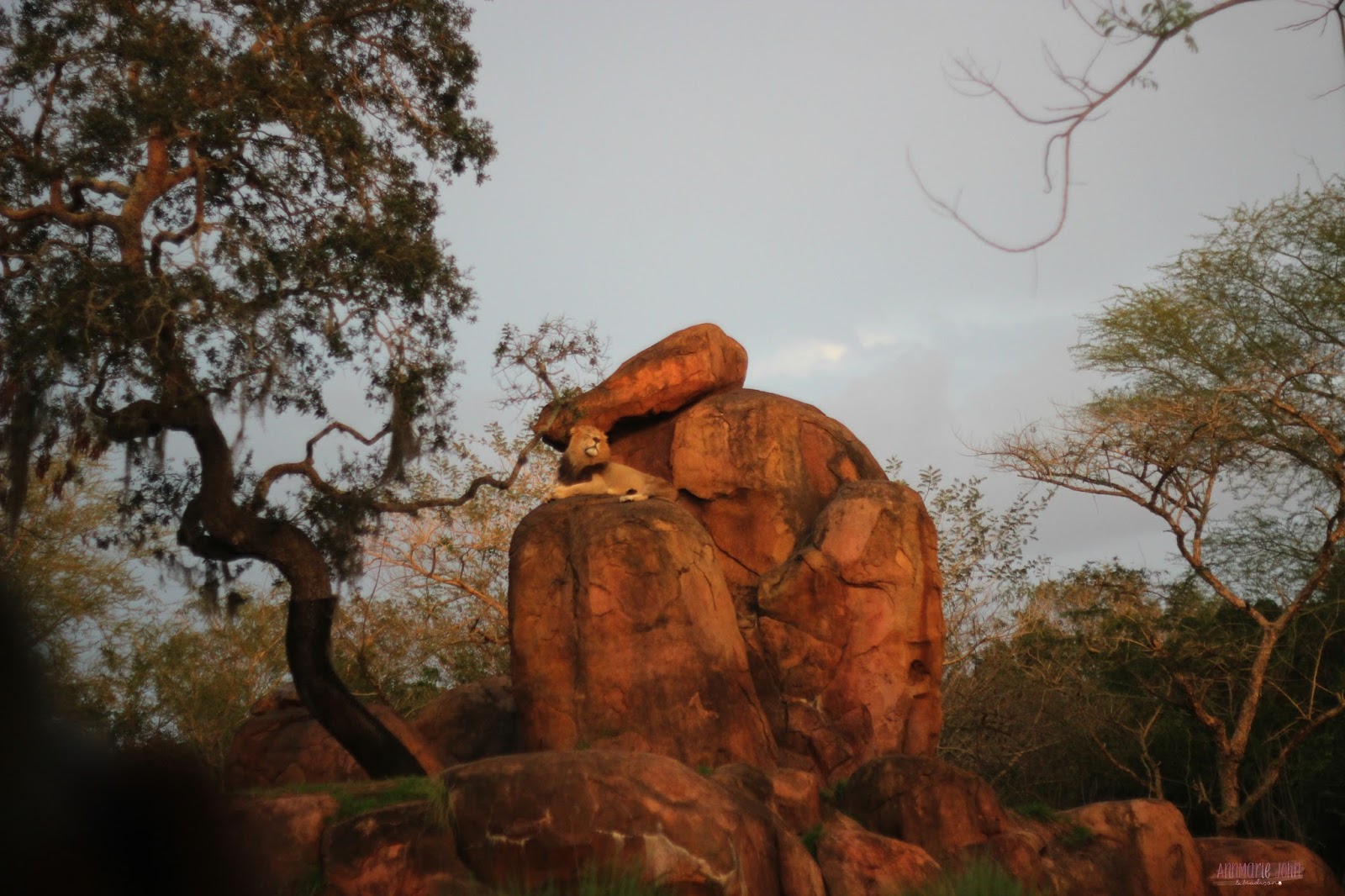 The spirited community of Discovery Island comes together to celebrate their love of the natural world with the Discovery Island Carnivale. This nightly experience captivates Disney’s Animal Kingdom guests with lively music, jubilant dance, vibrant costumes, stilt walkers, delectable food and beverage, face painting and more, winding from one end of the island to the other. This will be held nightly in the center of the park and also one you don’t want to miss. 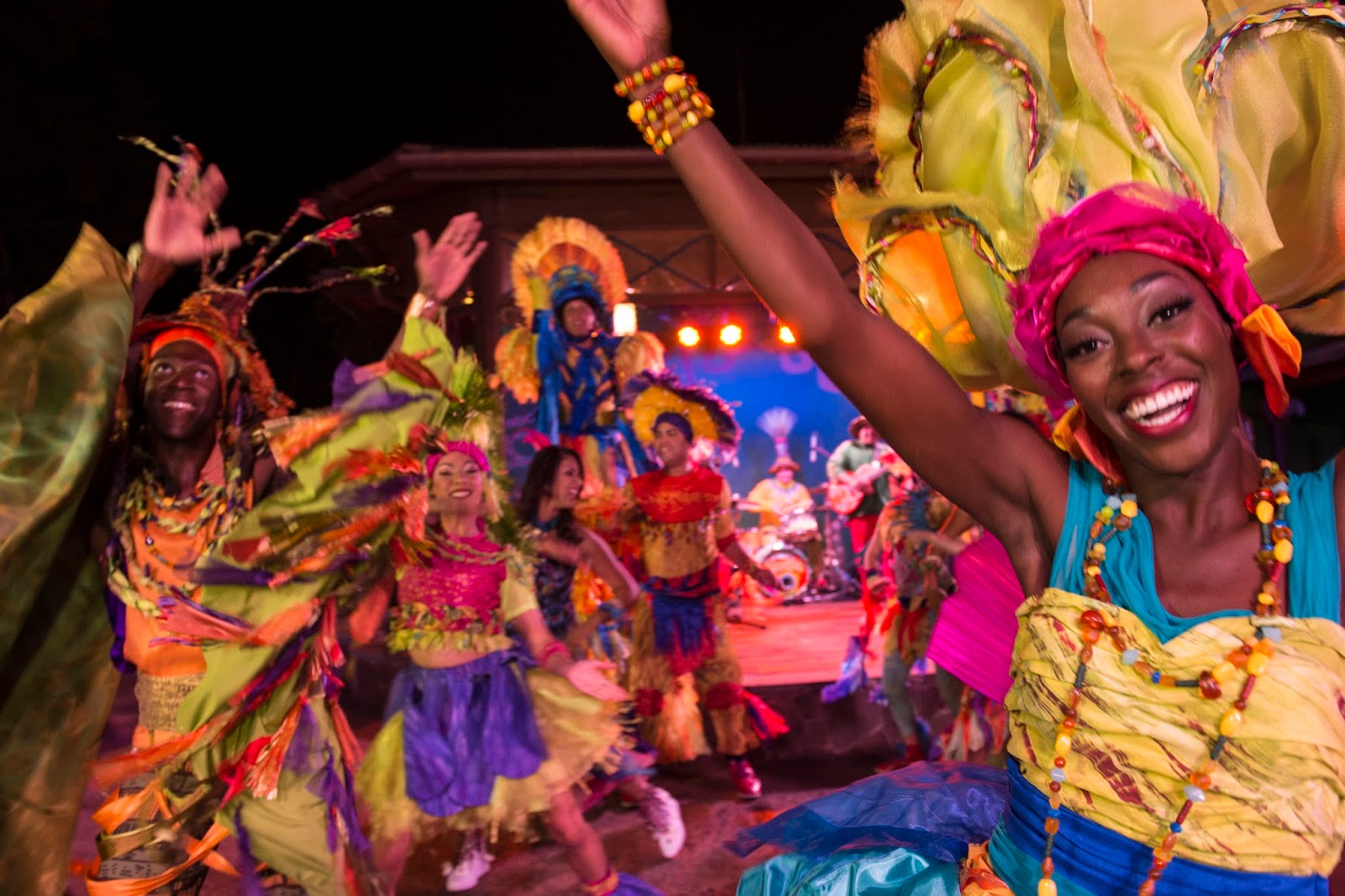 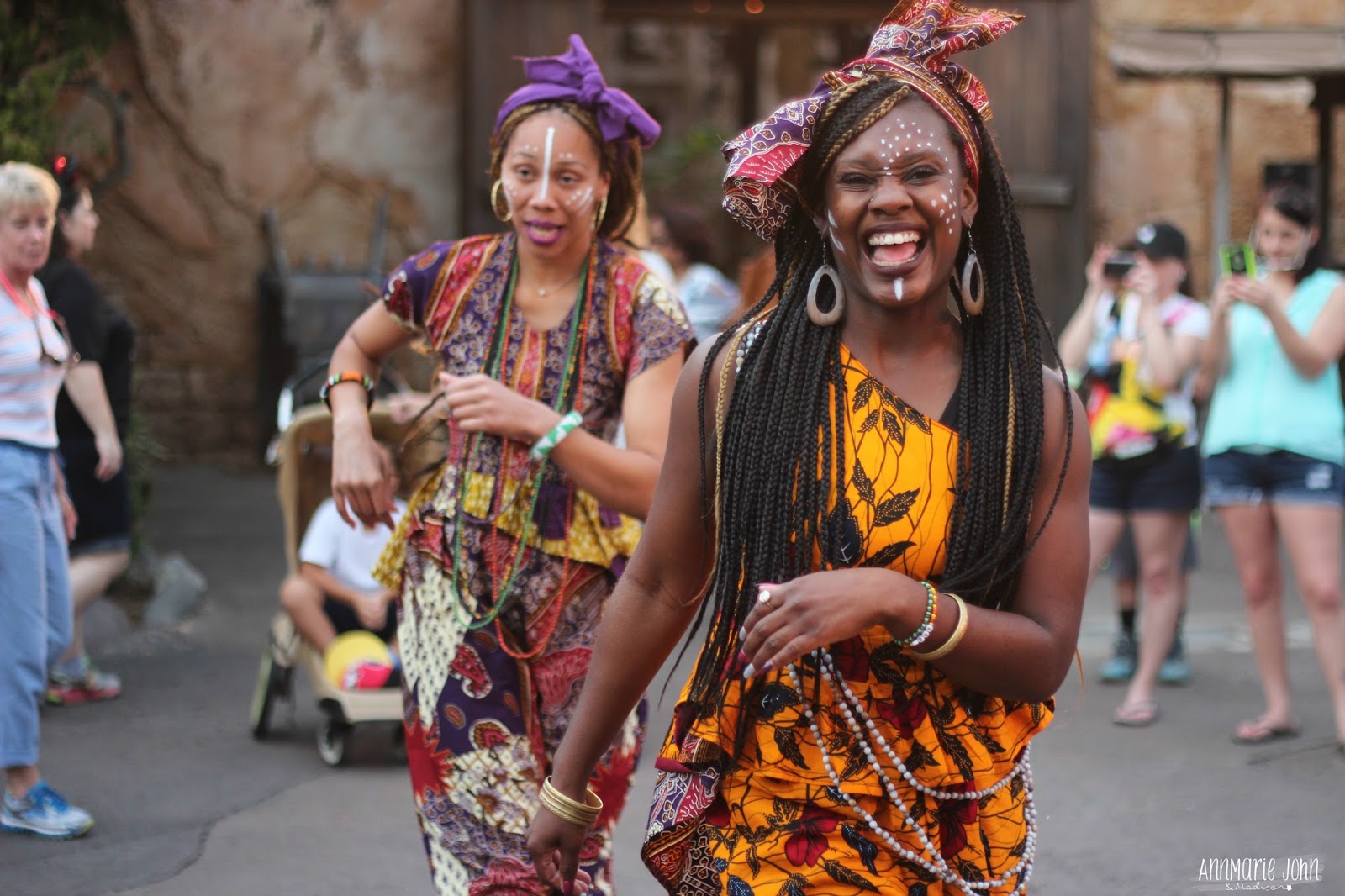 After-dark hours allowing guests to experience nighttime on popular park attractions including Expedition Everest, Kali River Rapids and more. Expedition Everest thrills adventurers as it lurches forward and backward through the icy peaks of the Himalayas. At night, the majestic mountain challenges trekkers to an evening ride revealing breathtaking views of Disney’s Animal Kingdom canopied by starlight. At sundown, Kali River Rapids at Disney’s Animal Kingdom will reveal more mysterious twists and turns throughout the rainforest with dramatic and drenching fun. This river rapid ride takes guests on a wild ride and tells a story about the important role conservation plays in preserving natural habitats. Amidst the colorful midway games at Chester & Hester’s Dino-Rama in DinoLand U.S.A. at Disney’s Animal Kingdom, the thrills turn up aboard the zany Triceratop Spin or Primeval Whirl under the lights. Guests will be able to ride these favorite attractions during the day or night. 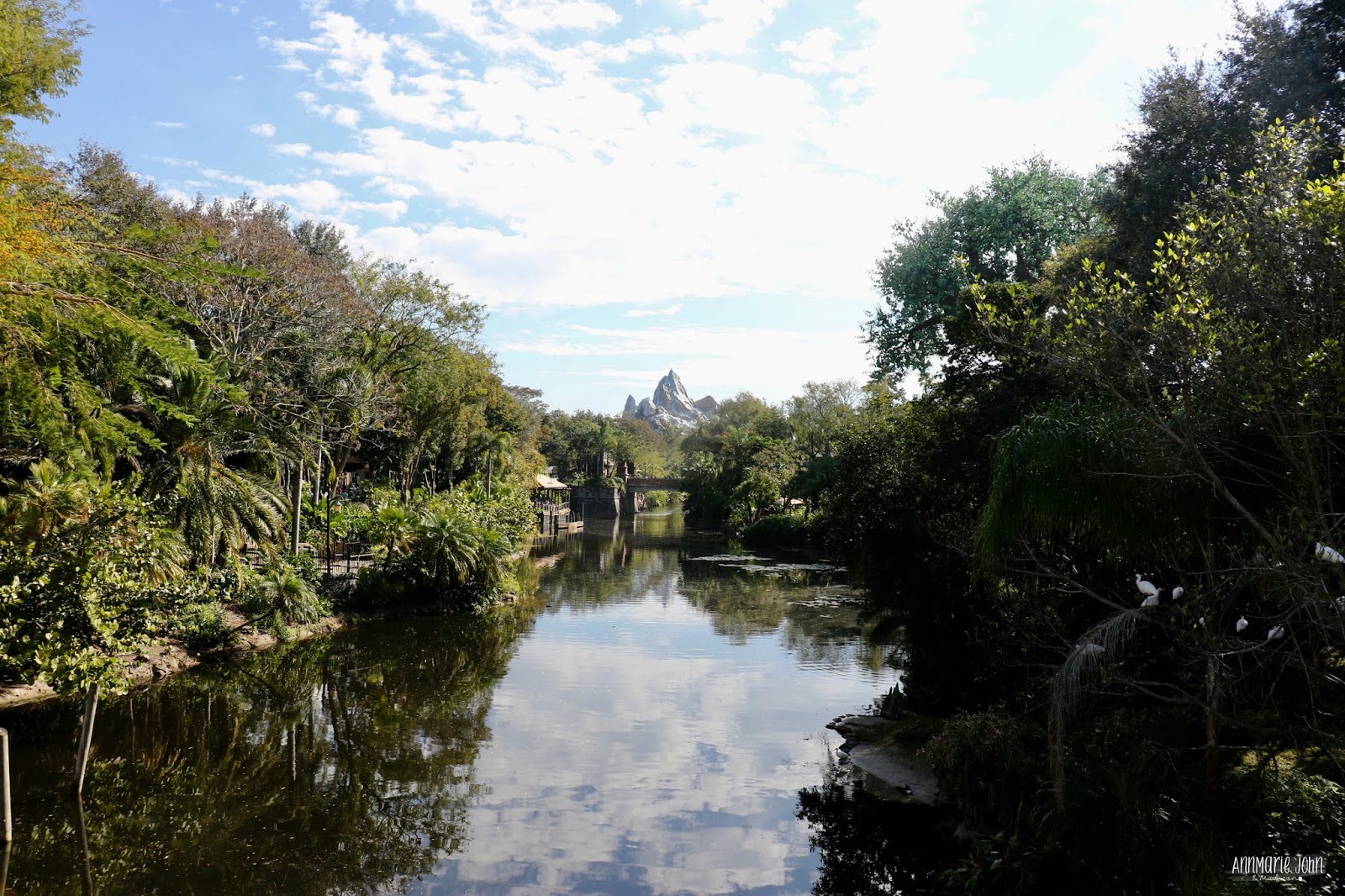 All are part of the largest expansion in the history of Disney’s Animal Kingdom which will culminate with the opening of Pandora – The World of Avatar May 27th. 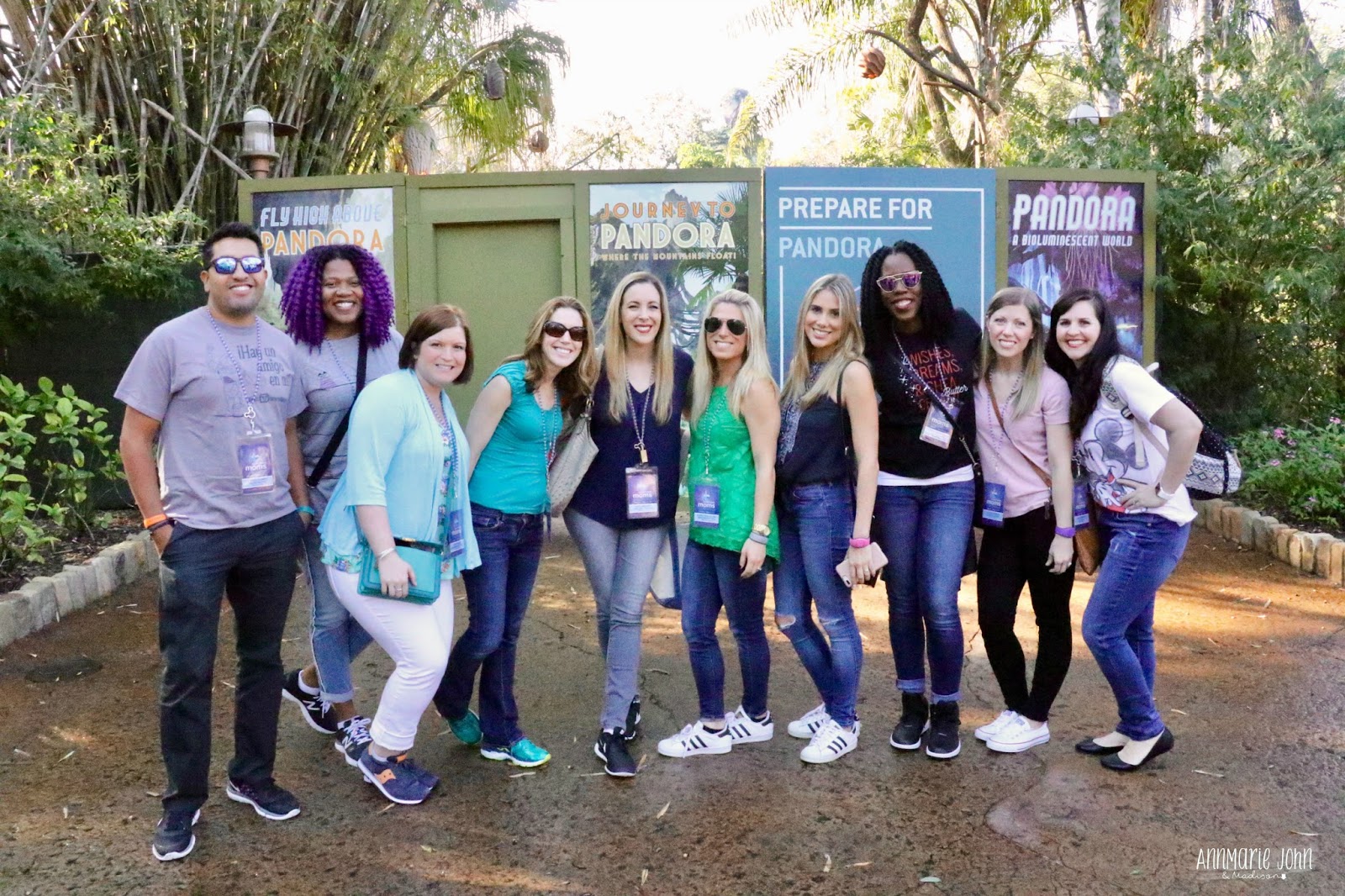 What are you most excited for at Disney’s Animal Kingdom?