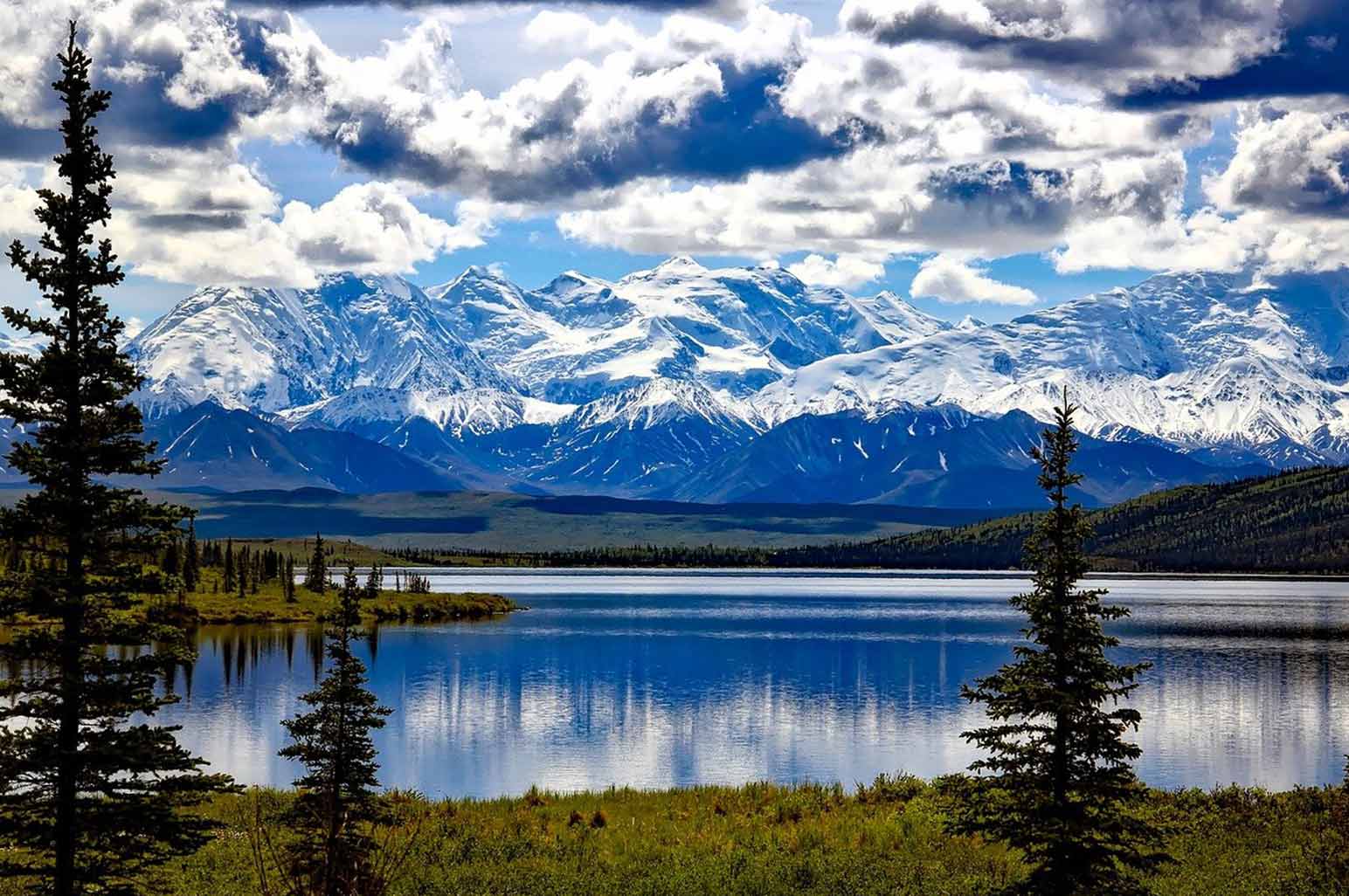 Denali National park is located in more than 6 million acres of land in the interior of Alaska. Mount McKinley, the tallest mountain of North America, is within this area. However, this name was changed to Denali in the year 2015.

Yenta River boundary, the lowest point of this park, is at 200 feet, whereas the highest point is the Denali peak at 20237 feet. It is the house of almost 19000 miles of streams, 12000 lakes, and only one road that stretches about 91 miles throughout the park.

Denali national park witnesses thousands of tourists throughout the year. Some prefer the summer season, but ski lovers come here from November to March. The tourists also get to see almost 40 mammal species, 1500 kinds of plants, and 170 types of birds. Grizzly and moose bears are ubiquitous in the Sable Pass. And that is not the end!

Here are seven interesting facts that will compel you to opt for Denali expeditions on your next holiday! 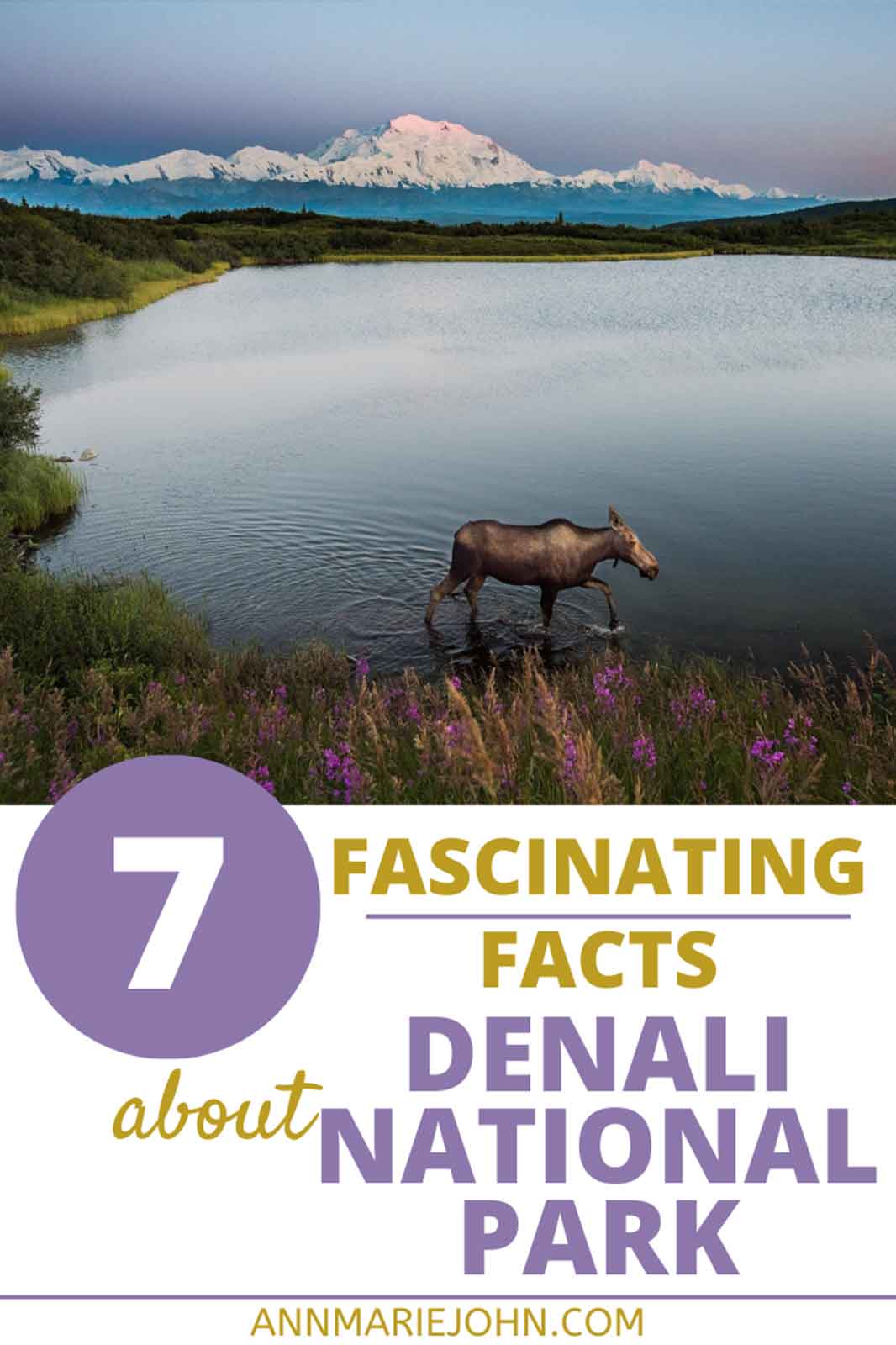 1. MOUNT DENALI IS A CHALLENGE TO CLIMB

More than 400000 tourists flock this area to tour in the wilderness and summit the Denali peak every year. But only 60% of people have been successful in doing so as the mountain’s latitude is beyond 63 degrees, making it utterly challenging. Also, the barometric pressure is very low in comparison to the other tallest peaks of the world.

Though in 1903, James Wickersham was the first man to summit the peak, he was not successful. The summit was successful in 1913 when three climbers, Walter Harper, Hudson Stuck, and Robert Tatum, peaked from the southern side. 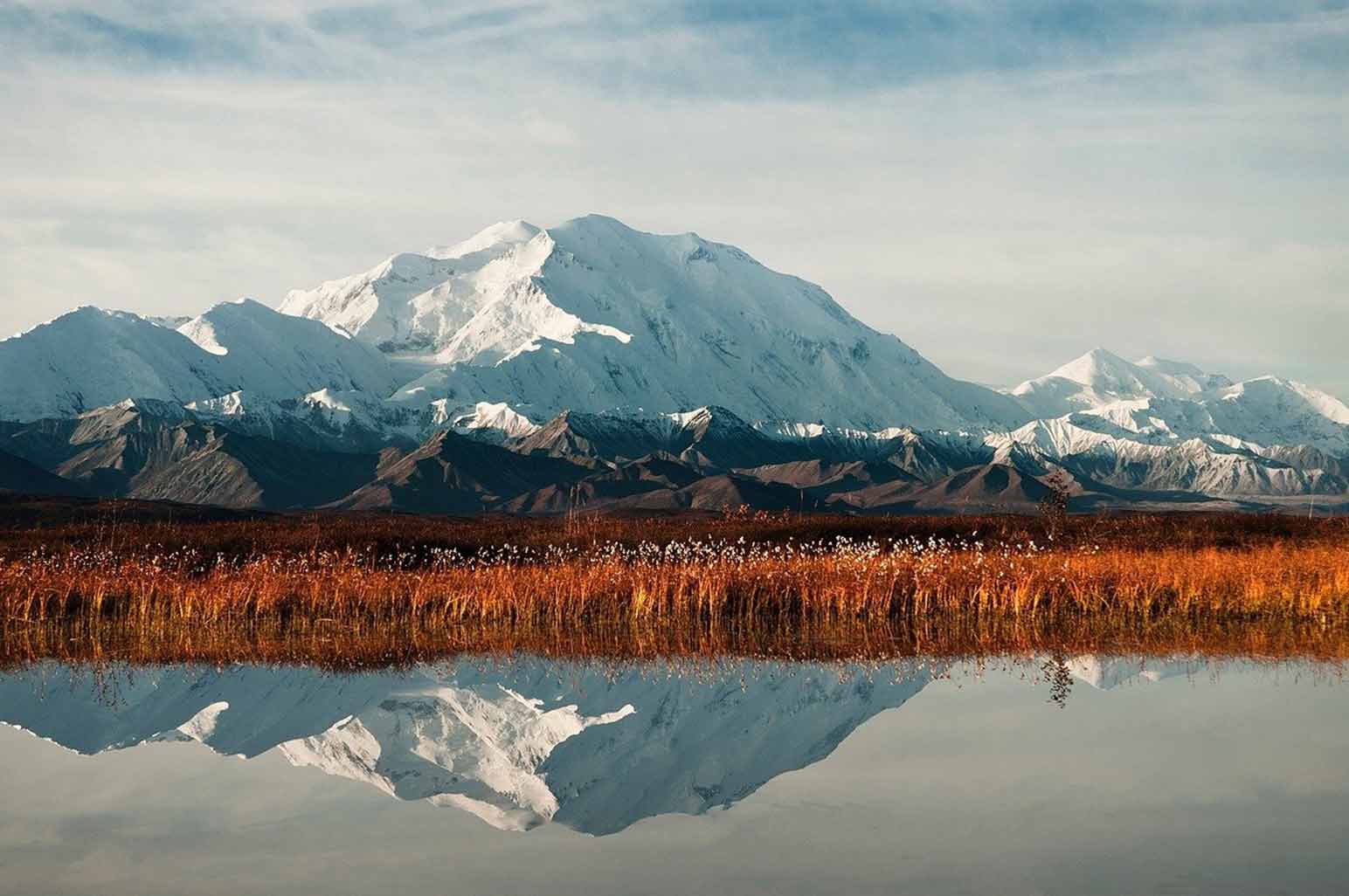 2. THREE AUTOMATED WEATHER STATION ARE THERE

3. A KEY TO WITNESSING THE BEST AURORA BOREALIS AND TUNDRA WILDERNESS

Aurora occurs throughout the year. But the best version of it can be seen in the winter, fall, and the beginning of spring as the sky remains dark at night. And Denali is so high, allowing you to have a clear view of the Northern lights’ fantastic colors. No other place in the United States can offer you such breathtaking views of the aurora colors as DNP. Besides that, stargazing from here will amaze you. 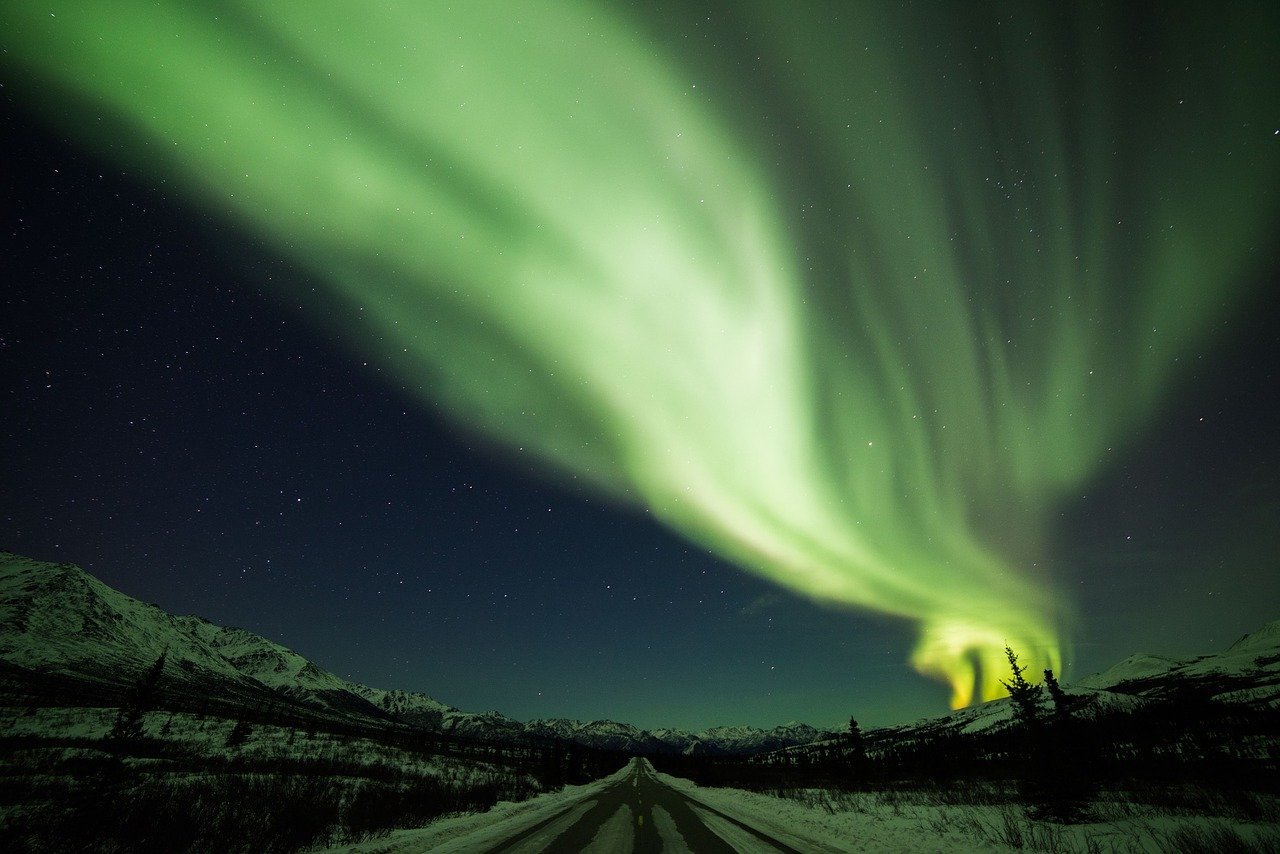 This national park and Preserve has plenty of hiking trails of various lengths and difficulty exploring nature. However, they are mostly in and around the entrance of the park. But the park maintains only ten trails out of them. So sticking to them is wise if you don’t want to get lost in this huge wilderness.

Whether its shelter and food or trade and transportation – the natives of Alaska have been using this area for thousands of years. Even the native Athabaskan language is the source of the term Denali which means the mountain big or the tall one. Denali visitor center and ranger’s meeting will help you know about its rich culture. Sled dogs are available in this park everywhere that work as demonstrators in the summer. Not only that, but they also assist the rangers in patrolling the park. 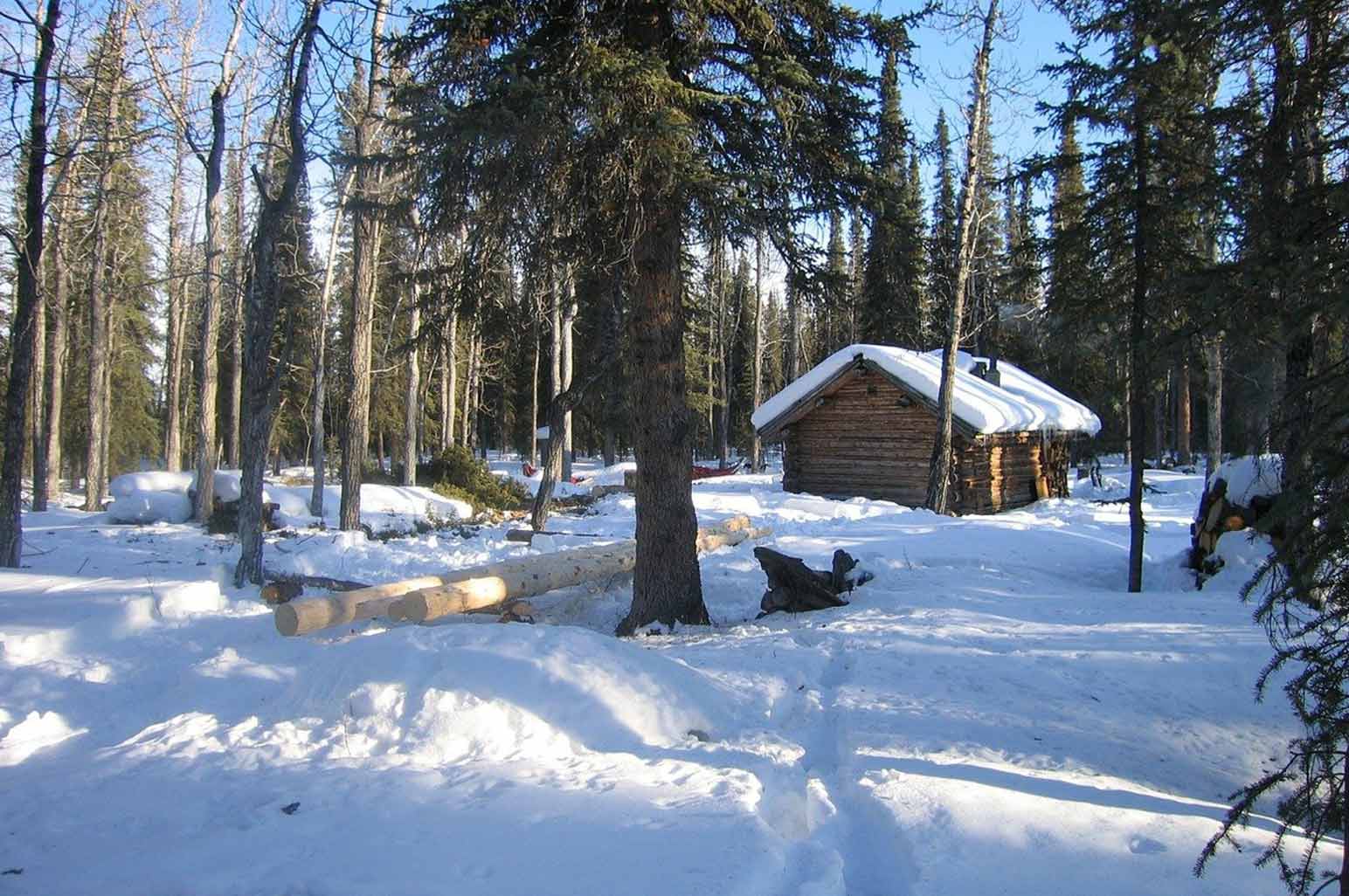 6. ONE-SIXTH OF DENALI IS COVERED BY GLACIER AND CAN BE SEEN 200 MILES AWAY

If you want to see glaciers flowing away from the mountains and that too at 19000 feet, Denali national park and Preserve is ideal. It houses the longest glacier of the Alaska Range named Kahiltna Glacier. This glacier flows in the southwestern part of this park for about 45 miles. One can face extreme temperatures in the mountain that vary from -75 degrees Fahrenheit to -118 degrees Fahrenheit.

It is said that Denali creates its weather due to its height. If the weather is totally clear, one can view it 200 miles away, such as Anchorage national airport, Trapper Creek, Earthquake Park, and Flattop in Anchorage. Apart from that, the University of Alaska, located in Fairbanks, willow, Reflection Pond at Wonder Lake, can also offer you a glimpse of this park.

One amphibian that you can see here is the wood frog. They are fascinating as they are capable of freezing themselves alive during the winter months. Their lungs do not pump, and hearts do not beat till spring comes, and they thaw themselves! Then again, they live normally.

DNP is also home to wolves and caribou. To see the biggest herds of caribou, the tourists have to visit the Sony hill overpass. In contrast, wolves can be seen in the Polychrome pass, according to Adolf Murie, a renowned biologist.

If you are staying overnight in the park, then based on your position, you can see black bears, red fox, Dall sheep, wolverines, collared pika, Arctic ground squirrel, and snowshoe hares. 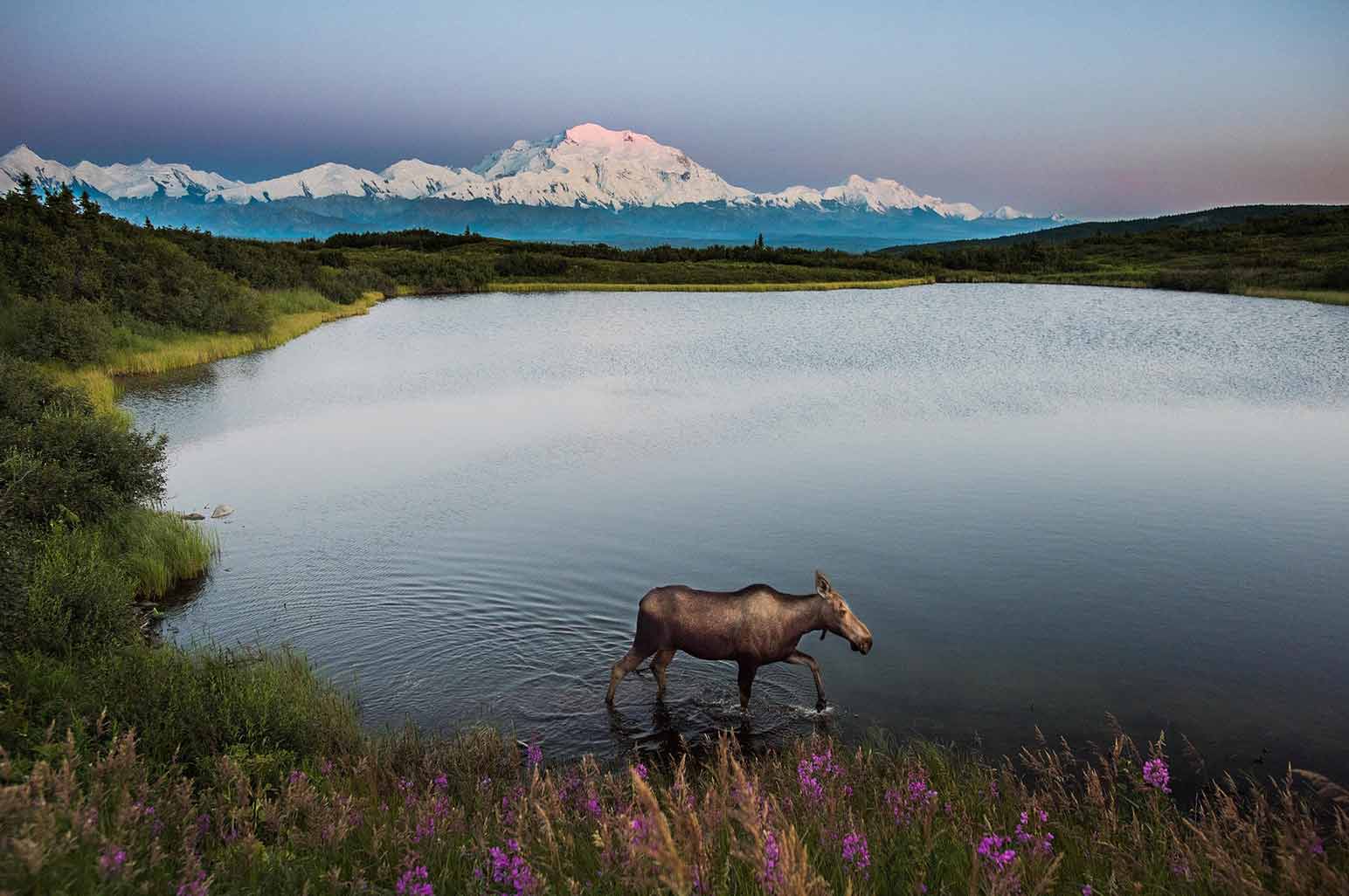 So, these are some amazing facts about this place. To see the authentic wildlife, one needs to have a permit for camping in the backcountry. Keep in mind that after Mile 15, you cannot sue private vehicles. Either you can roam around on your own or opt for the park shuttle bus.

A mesmerizing combination of wonderful and wild, the Denali National Park will make you go “aww” with its first glimpse. If you haven’t been to this national Preserve at the foothills of Alaska Range, then make it a priority in your to-do list.