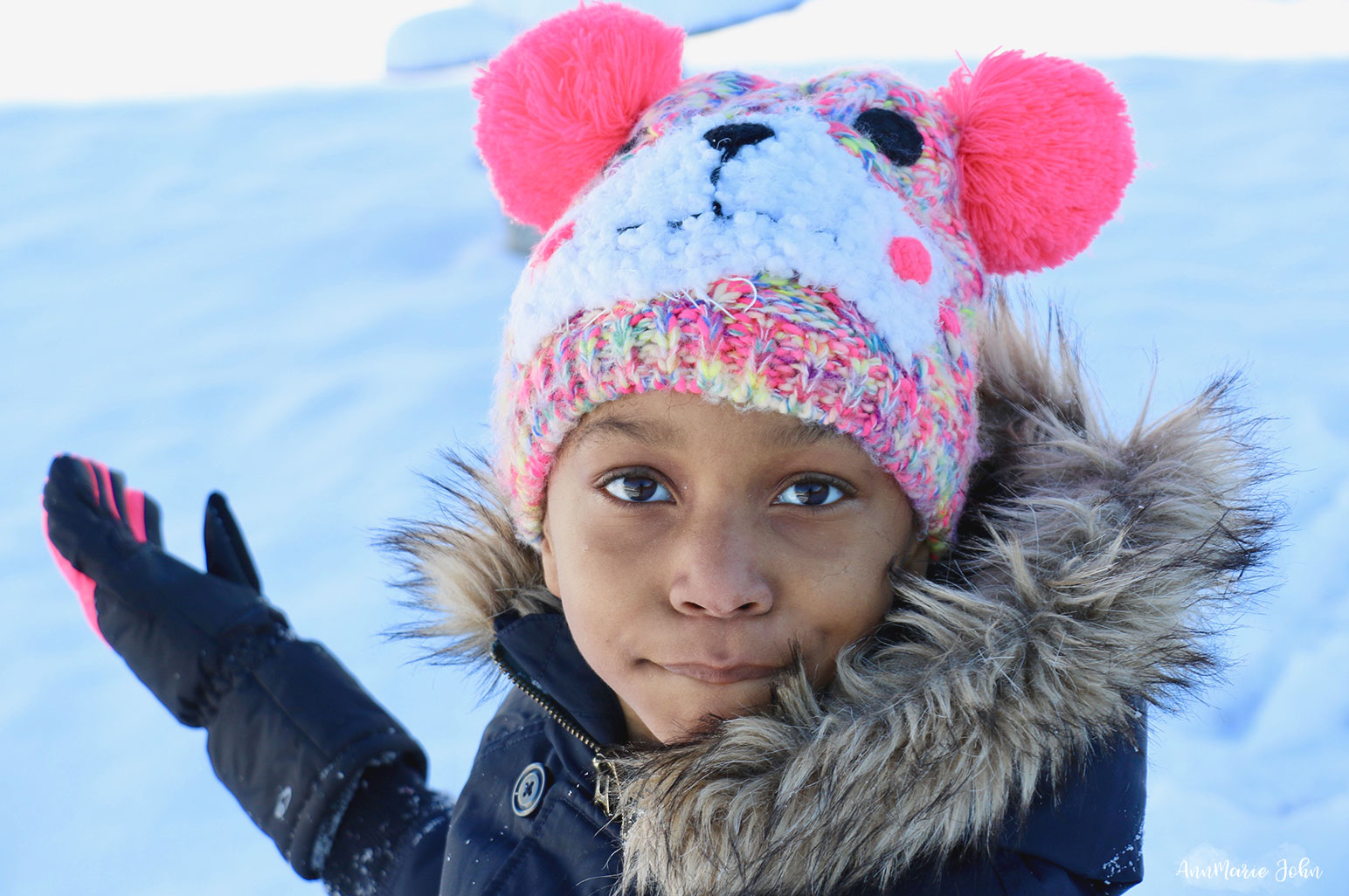 When winter rolls around, it’s easy for everyone to get in a habit of staying inside, too often. This is especially bad for children, who benefit greatly from going outside and playing with other kids. As parents, it can be easy to let our children avoid the outdoors, due to the cold weather, but we should still strive to get them outdoors and playing during the winter months. After all, there are tons of fun activities for kids to partake in during the winter months; all you have to do is show them! Here’s some activities that you can use to get your kids outside during winter. 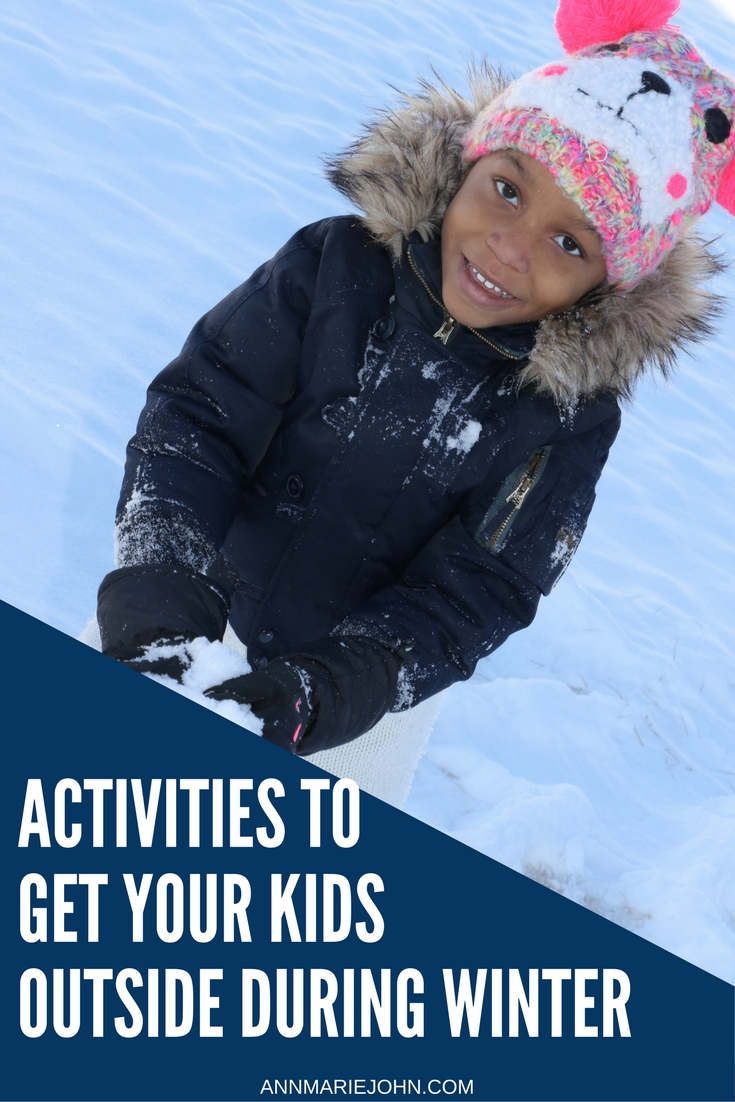 Build a snowman with them

There’s no better time to build a snowman than after a fresh coat of snow covers the ground. Usually, the temperature hasn’t dropped so low where the snow is too powdery to stick, so it is easy to roll the giant balls of snow that are necessary to make a snowman. This can be a delightful creative activity for you to partake in with your kids, outside. Get a bunch of props and different things to make a face and a costume, and let your kids come up with their own story about who this snowman is.

Take them out for a day of snow-related sports

If you want to associate the winter weather with fun in your kids’ minds, then all you need to do is show them the incredibly common recreational activities that people do in the snow all the time. A day out skiing and snowboarding can be a delightful time for any child, after they get over their initial fears about it. If you’d rather not pay for a day pass on a mountain, you can also find a local outdoor ice rink and show them how to ice skate.

One friendly tip to remember is that you should always make sure that they are dressed appropriately for the weather. If a child rushes out to have winter fun without being properly dressed for the cold, then it’s likely they will be back inside in a short amount of time, and won’t feel particularly keen on the idea of going back outside again. 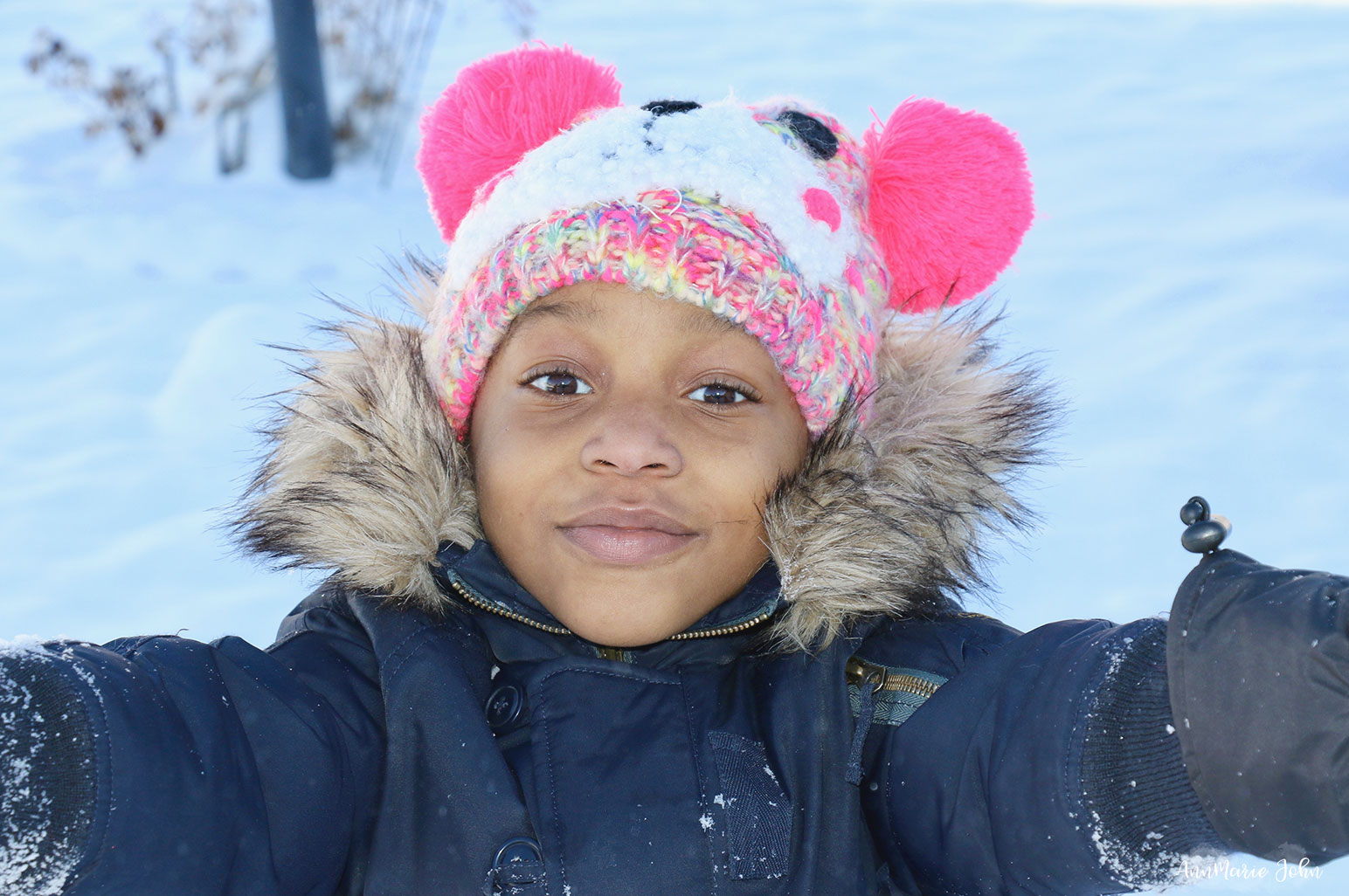 Just like building a snowman, sometimes, all you need to do to get your children into the idea of having outdoor fun in the snow is just get the ball rolling. Sometimes, this can be as simple as grabbing a handful of snow and showing them what a snowball is. No matter how cold they get, kids can distract themselves for hours once they figure out that they can throw snowballs at each other, and it’s one of the easiest ways to have fun in the winter weather.

The natural progression from throwing snowballs at each other is to make a snow fort. Showing kids that snow can be a lot like clay, and they can mold it to create caves and walls and other forms of shelter can get their imagination running wild. Also, having snow forts to hide behind can make a snowball fight a lot more fun, and is more likely to draw other kids in the neighborhood to play, as well.

Don’t let them take technology with them

One other friendly tip to remember is that it might be a good idea to not let them take technology with them. While a phone makes it nice to be able to get ahold of your child whenever you need them, you can always figure out where they are by simply communicating about where they are going to be and taking the time to go check on them. 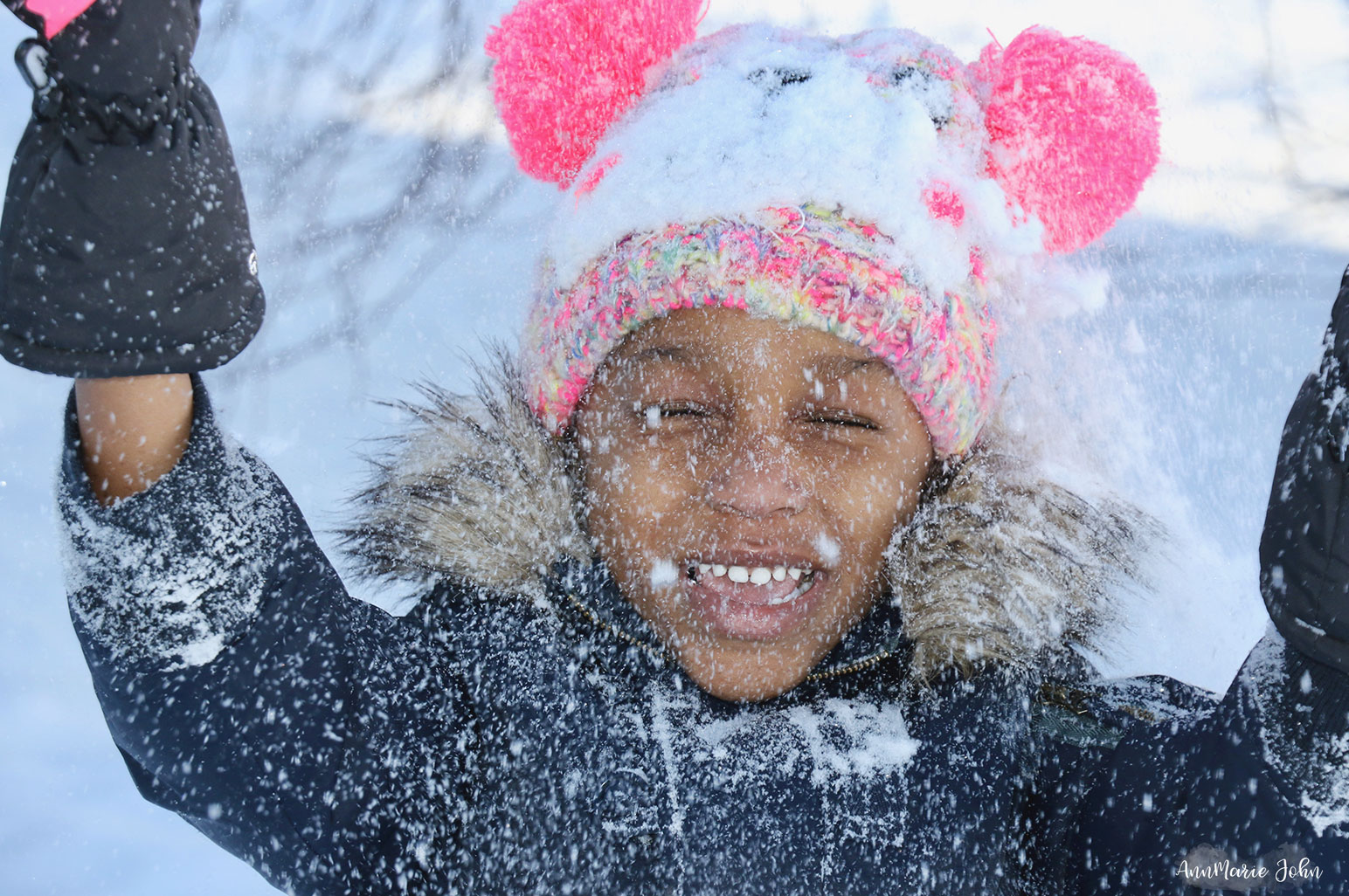 Phones today are filled with so many distractions that kids are less likely to immerse themselves in all the fun the outdoors have to offer. Playing outside is both a physically and mentally healthy activity for kids, and with the link between smartphones and rising rates of depression, it’s probably a good idea to get them away from technology for a while and simply encourage them to enjoy the tangible play that the outdoors have to offer in winter.