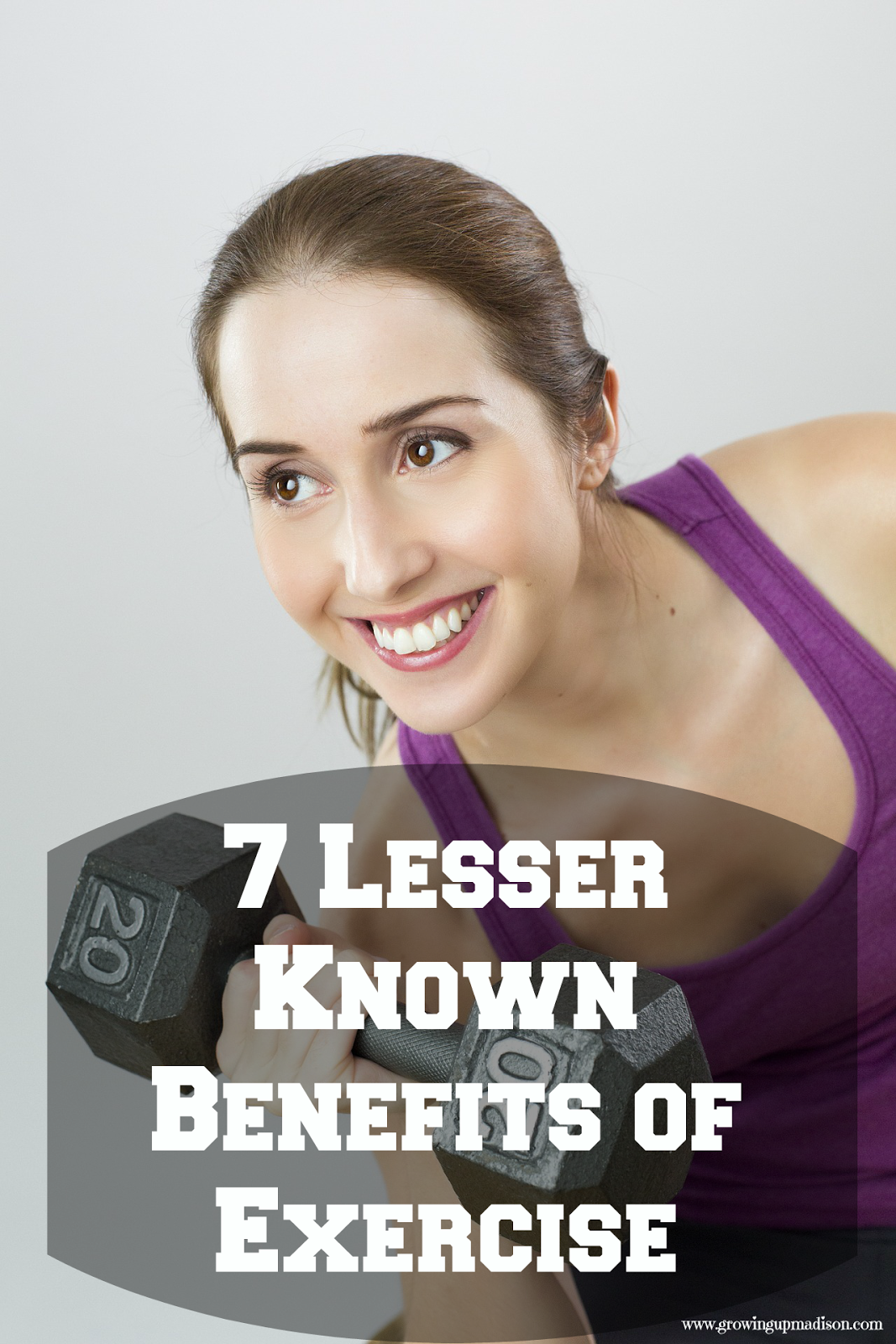 You’ve heard it over and over again from doctors and fitness instructors: “Exercise, exercise, exercise.” And while you might know that exercise is something you should be doing on a regular basis for your physical health, you might not be so privy to the many other ways that physical activity can improve your life. So if you, like many, have a hard time finding the motivation to make regular exercise a priority in your life, here are some the other, lesser known benefits of exercise—just for some extra motivation.

Exercise gives your body a natural high. When you exercise, and therefore put your body under physical stress, your body responds by releasing chemicals called endorphins, which interact with the receptors in your brain to reduce your perception of pain. These endorphins also happen to trigger positive feelings in the body, similar to the effects of morphine. As a result, you experience a kind of natural high, often referred to as a “runner’s high.” This makes exercise an especially potent tool for battling drug addiction. 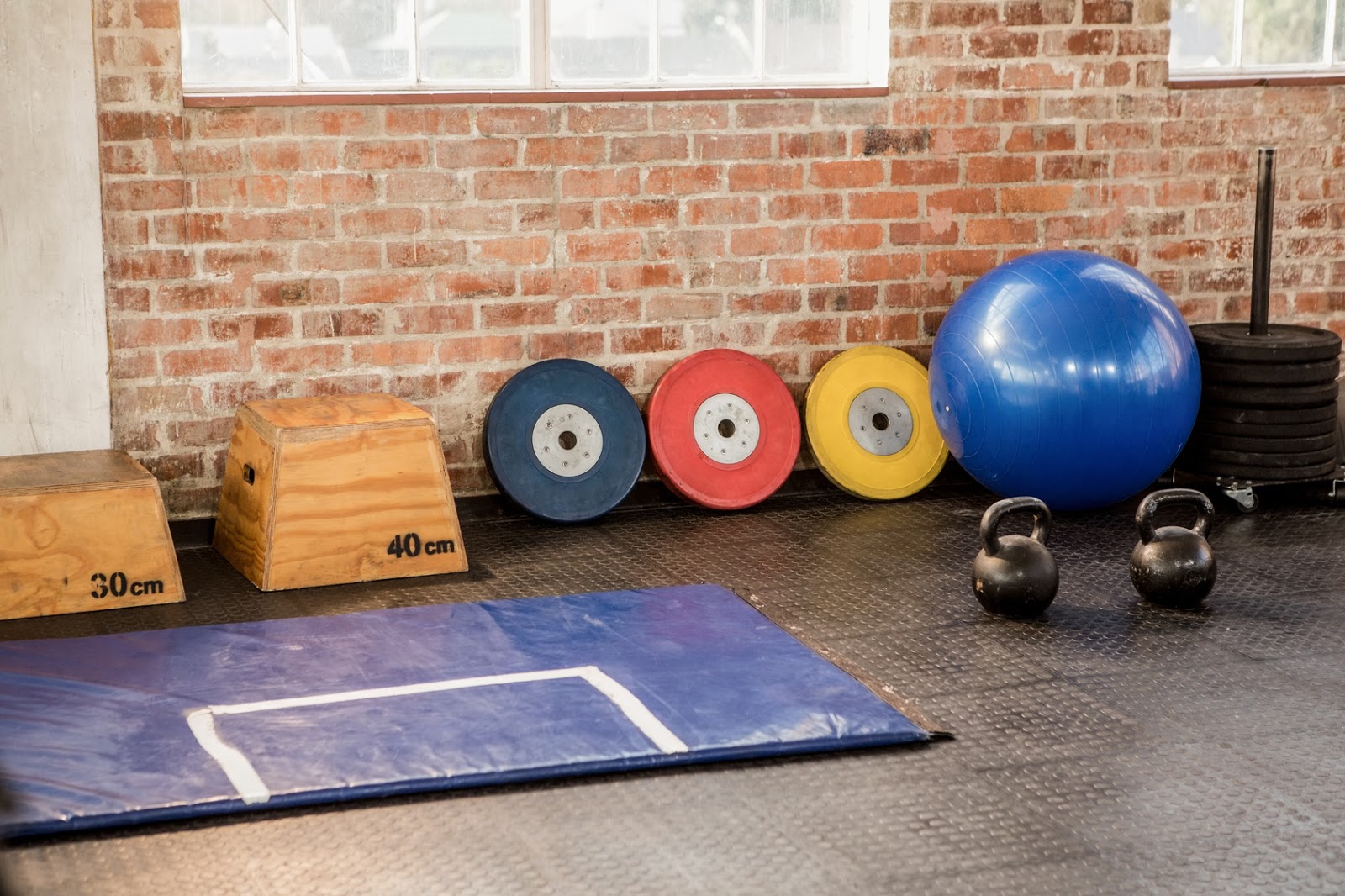 The changes in brain chemicals brought on by exercise also have the bonus effect of making you more resilient to stress. This is because when you first begin exercise, your cortisol levels rise in order to increase your blood pressure, blood glucose levels, and heart rate; and with each successive time you exercise, your body will require more physical exertion to trigger that same rise in cortisol. This in turn means that as situations come into your life that would normally induce stress, your body will take longer to trigger those feelings of stress.

Did you know that exercising regularly increases the overall energy levels you exhibit throughout the day? Regular exercise is shown to be effective for fighting fatigue, even for those who have conditions that exhibit chronic fatigue such as cancer and heart disease. One study published in Psychological Bulletin even found that one-sedentary people who completed an exercise program saw a stronger decrease in fatigue than they would have seen with stimulant medications used to treat narcolepsy and ADHD. 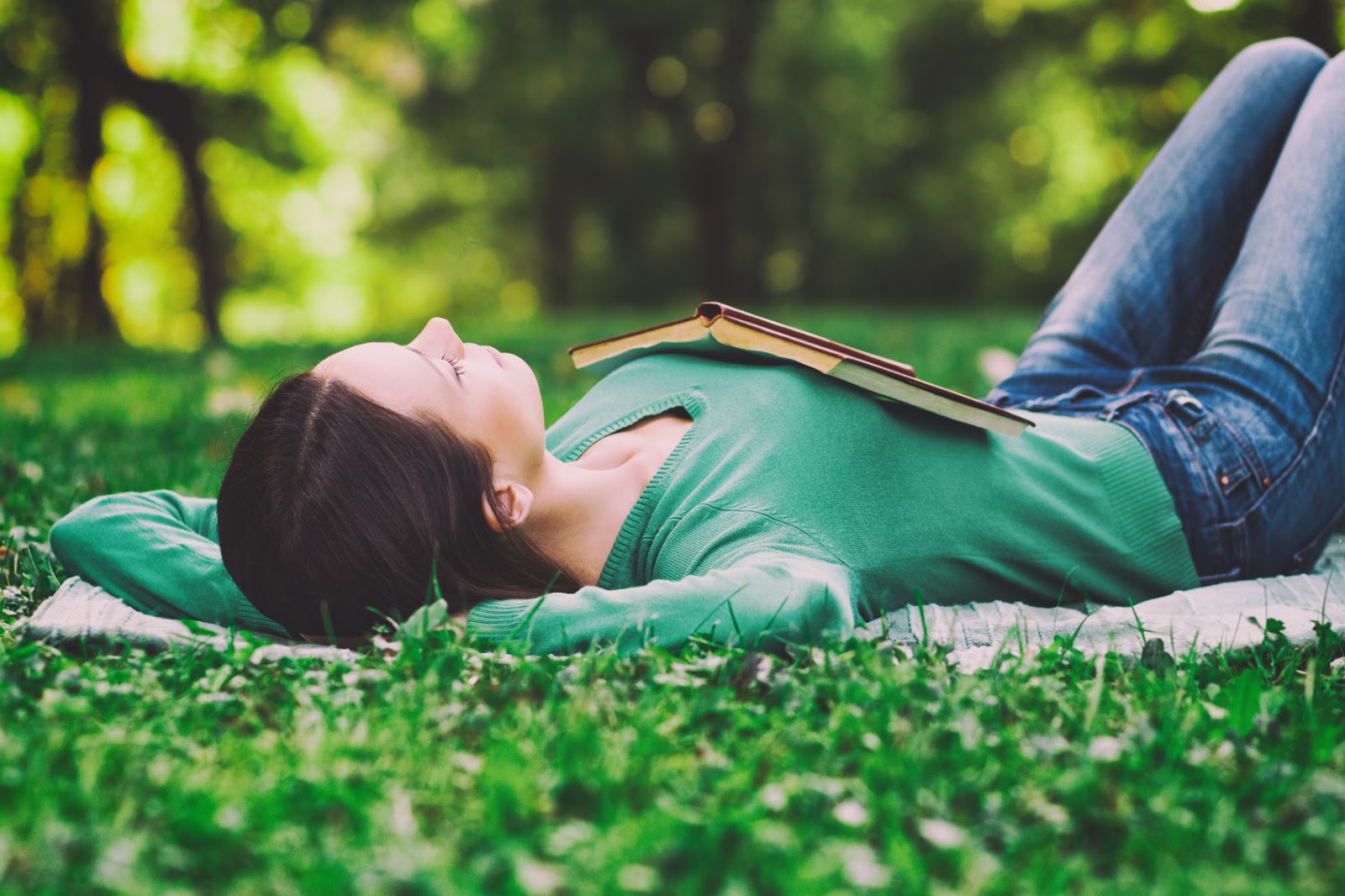 On the other side of the coin, regular exercise can promote better sleep as well. According to a study published in Mental Health and Physical Activity, quality of sleep improves significantly when you get just 150 minutes of exercise per week—that’s 30 minutes of exercise, five times per week. Participants in the study followed the physical activity guidelines set forth for cardiovascular health for several weeks, and in turn they saw a 65 percent improvement in their sleep quality. As one of the study’s authors stated, “regular physical activity may serve as a non-pharmaceutical alternative to improve sleep.”

This one is rather straightforward: when you spend more time exercising, you are less likely to spend time indulging in those bad habits that previously occupied most of your time. Looking at it more scientifically, your brain releases the “reward chemical” dopamine when you exercise, leading to feelings of pleasures. Some people develop addictions to things that mimic this surge in dopamine, such as drugs, alcohol, and food, simply because they crave these feelings of pleasure. Since exercise produces this rise in dopamine naturally, it is a great alternative to bad habits such as substance abuse or overeating. So if you are looking to wean a bad habit or two out of your lifestyle, exercise might just be the way to do it. 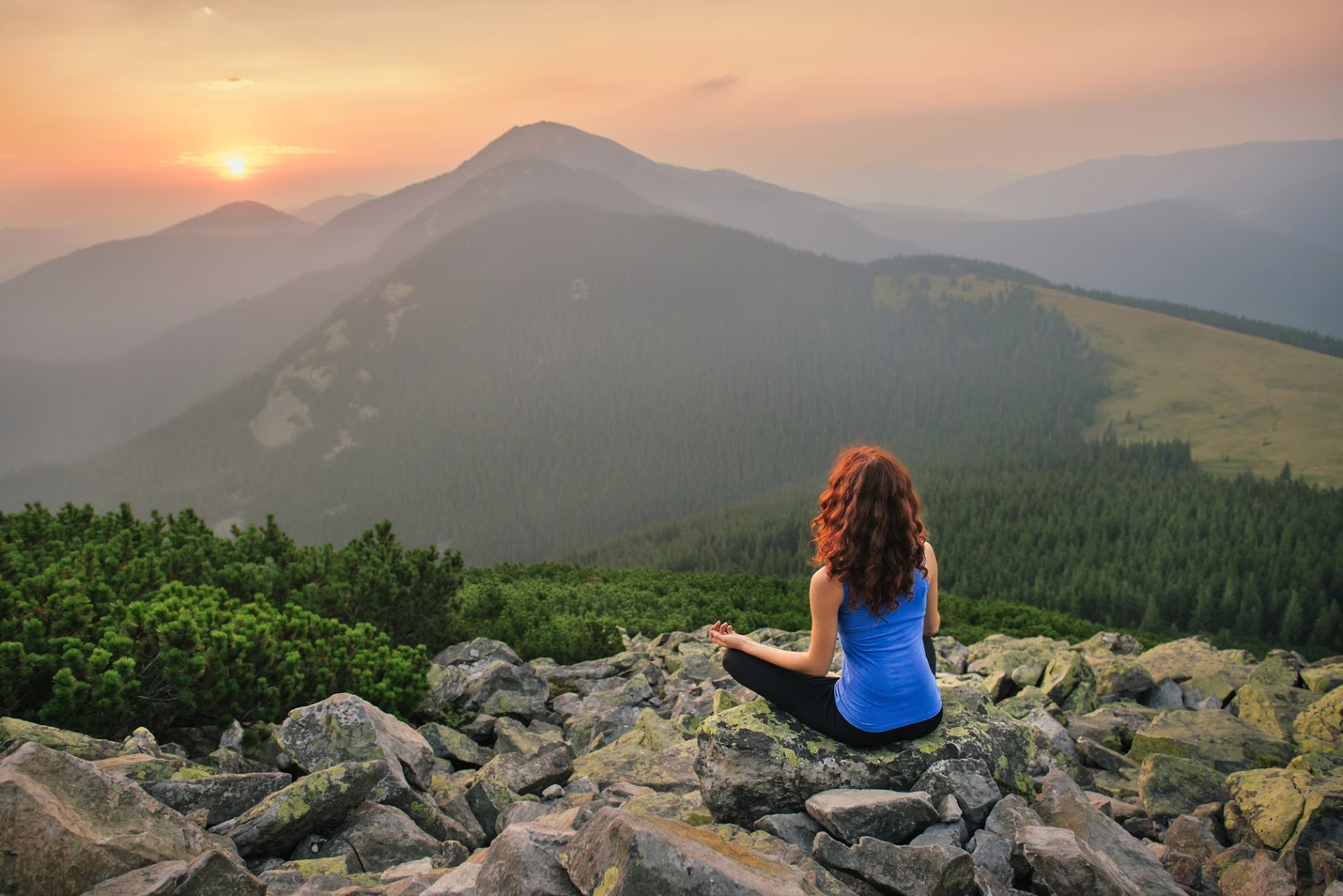 Regular exercise can keep your mind sharp as you age, as well. If you work out regularly, especially between the ages of 25 and 45, you will boost chemicals in the brain that support and prevent degeneration of the hippocampus, an important part of the brain for learning and memory. This means that exercise will help strengthen your memory, boost brainpower, and prevent cognitive decline.

Research regularly shows that those who exercise on a regular basis get more done during their workdays. This is probably due in part to how exercise can naturally boost your overall energy levels, and to how it helps to keep your mind sharp.