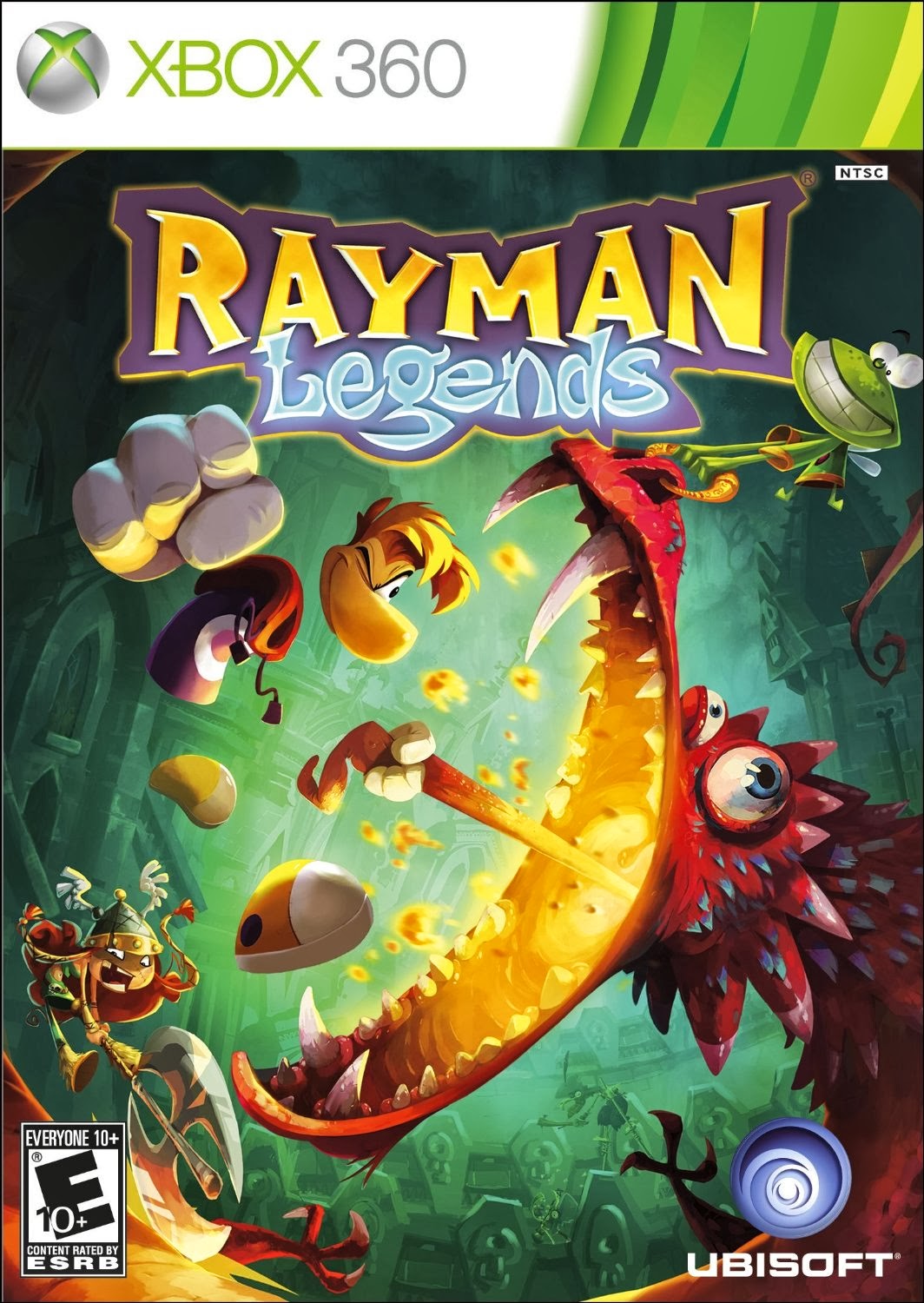 This is once again a big kids review that I had nothing to do with so mommy and my brothers are once again going to take over. Booo for them!

When it comes to video games our household can be considered a gamers paradise. We’re talking about all the popular systems here including the Wii U, Playstation 3, PSP, Nintendo DS & 3DS and 4 Xbox 360’s. Did I really just say 4? Yes I really did! The Xbox 360 is our system of choice and no-one likes to share and when I say no-one I mean no-one.

When I was offered the chance to review Rayman Legends for the Xbox 360 I couldn’t pass it up. After all we’ve played the original Rayman Origins and we loved it. Can this live up to its predecessor? Well lets find out together.

Mikael loves to test out video games. While he’s into the more kid friendly games, Kyle the older is into the sports games, go figure. Now on to our review of Rayman Legends which is also available for the Playstation 3, Nintendo Wii U, PC Download and Vita. 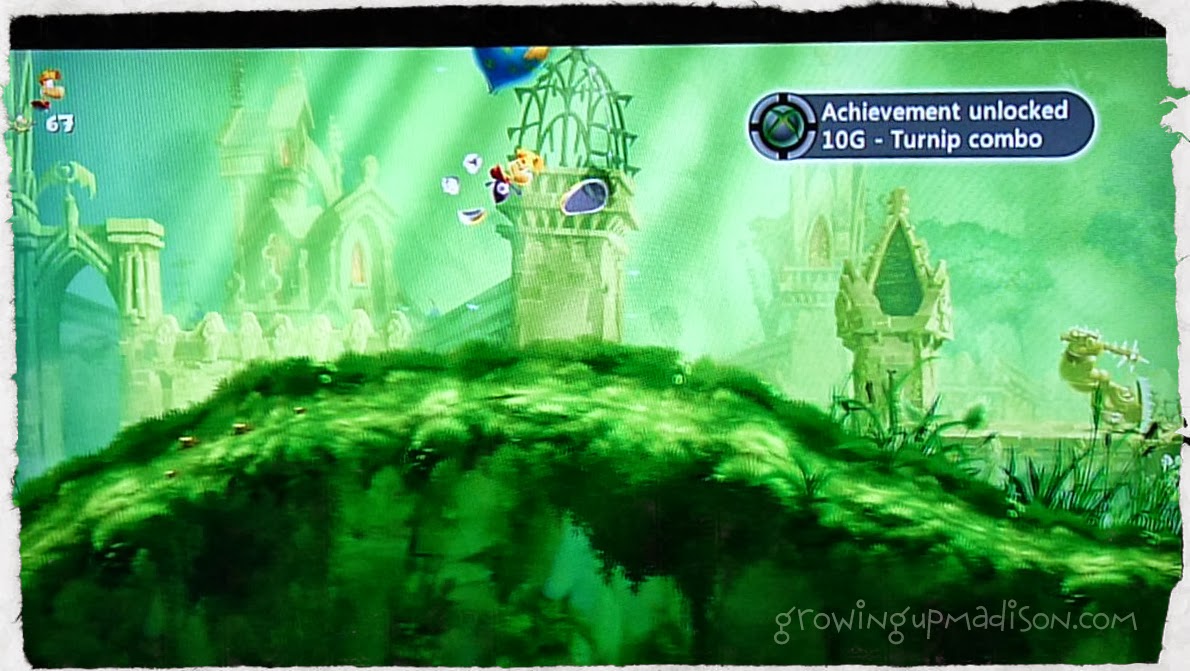 Rayman Legends is one of those games that you can just pick up and play. No instructions needed! Just grab your controller and start jumping. Yes there is a lot of jumping involved but nothing too complicated that Mikael who is 8 and autistic couldn’t figure out on his own. He actually enjoyed the challenge. Yes it does get harder as the levels go up so don’t think that it’s going to be all easy.

The colors and graphics really do stand out. Although it has more of a cartoon effect it does not detract from the game but makes it look even more beautiful.

Now for the fun part. 4 people can join in on the fun on the same console. This makes for a great multiplayer party. The mini games and challenges that the game offers are really fun and addicting. You can find yourself playing for hours on end. The music is also a lot of fun on so many levels, kinda reminds you of Mario. You can really get caught up in this game.

I think the daily challenges is what sets this game apart from Origins as well. Its fun trying to beat your friends on Xbox Live’s scores and getting gold!

There are quite a bit more collectible as well so don’t forget to pick them up in each level. The lums are also quite fun to collect and you get to collect 600 on each level helping you to complete the level. Don’t forget those cute, adorable Teensies that you also need to help rescue. You just can’t help yourself.

With unlimited lives you and your kids would have a blast playing Rayman Legends. No hurt feelings that you’re going to end up dying and restarting from the beginning. Don’t you just hate those games? Mikael really had a blast and Rayman Legends gets his Two Big Thumbs Up!

Here is a clip of actual gameplay of Rayman Legends done by Mikael.

About Rayman Legends for the Xbox 360:

The Glade of Dreams is in trouble once again! During a 100-year nap, the nightmares multiplied and spread, creating new monsters even more terrifying than before! These creatures are the stuff of legend… Dragons, giant toads, sea monsters, and other evil villains. With the help of Murfy, Rayman and Globox awake and must now help fight these nightmares and save the Teensies!

You can purchase Rayman Legends on Amazon.com and wherever video games are sold.