Many of us may have experienced Adverse Childhood Experiences (ACEs) in our life or been touched by someone who has. As a parent, it’s in my power to make a difference when it comes to preventing ACEs.

This post on ACEs is made possible with support from the American Academy of Pediatrics through a cooperative agreement with the Centers for Disease Control and Prevention. All opinions are my own. 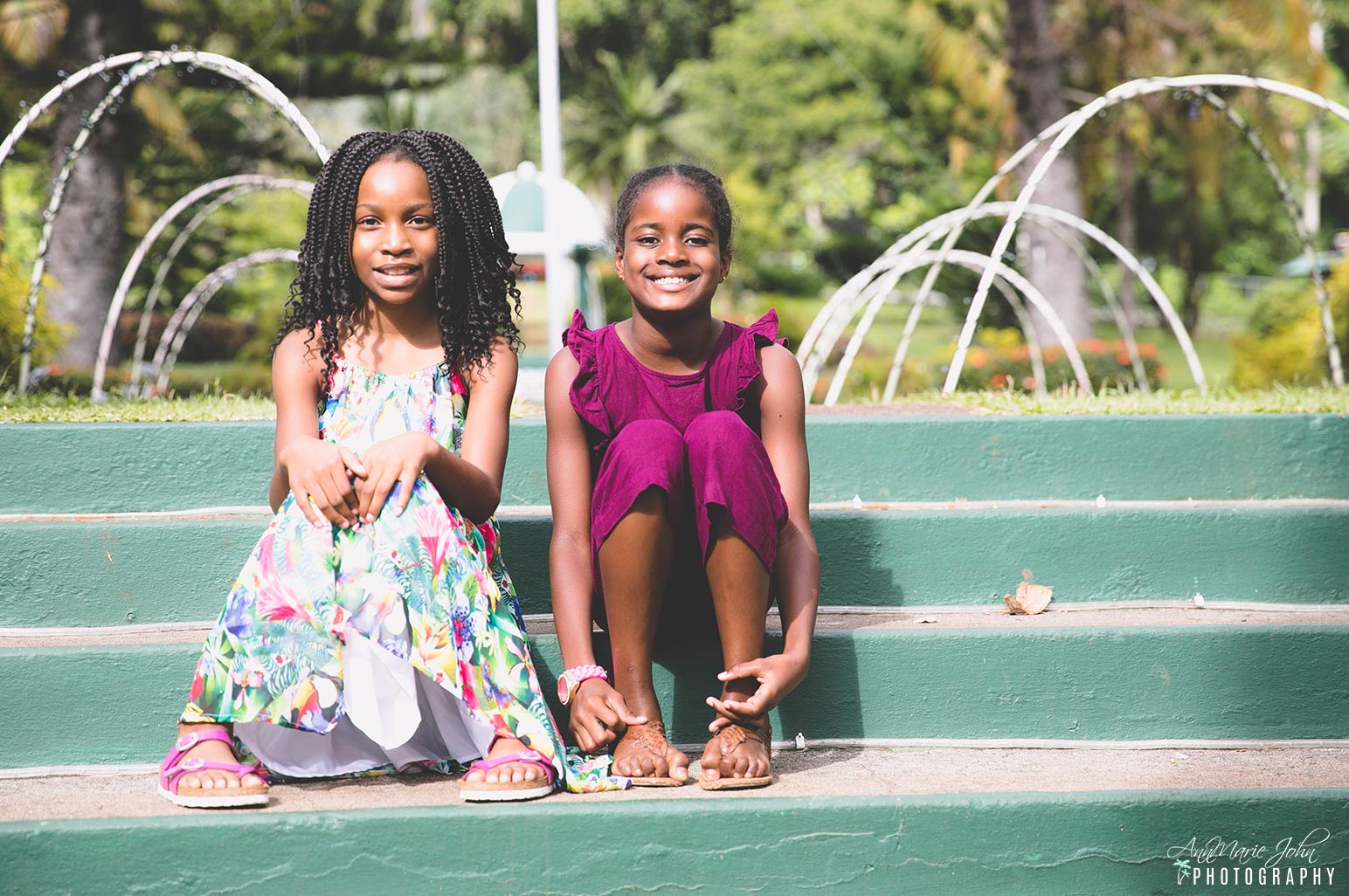 This topic on ACEs is significant and personal to me because until I read up on this topic, I had no idea how the things I experienced in my childhood have impacted my life as an adult. Many of us grow up thinking that many of the things that happened during our childhood were “normal” and, in turn, either repeat them as adults with our own children or ignore what we see happening to others.

For example, I grew up in a very loving household. My parents showered their children with love and affection, but there was also a family history of mental illness and family members who abused alcohol and substances. While they didn’t live in my household, I was often around them and witnessed how alcohol, and, in this particular case, marijuana, affected their behavior. I was also the victim of bullying as a young child myself, and as a result, my self-esteem took a hit.

So how can we help prevent ACEs from happening? Well, we’re going to have to first dive into what it’s all about. Adverse Childhood Experiences (ACEs) are traumatic negative experiences that may have occurred during childhood and are categorized into three groups: abuse, neglect, and household challenges. The more ACEs a child has during his/her childhood, the more at risk they are for disruptions to their development, which can then lead to poor health outcomes (physically, mentally, emotionally) that can impact their life expectancy negatively.

ACEs are very common, and many children have experienced one or more throughout their childhood, which affects how a child feels and behaves. 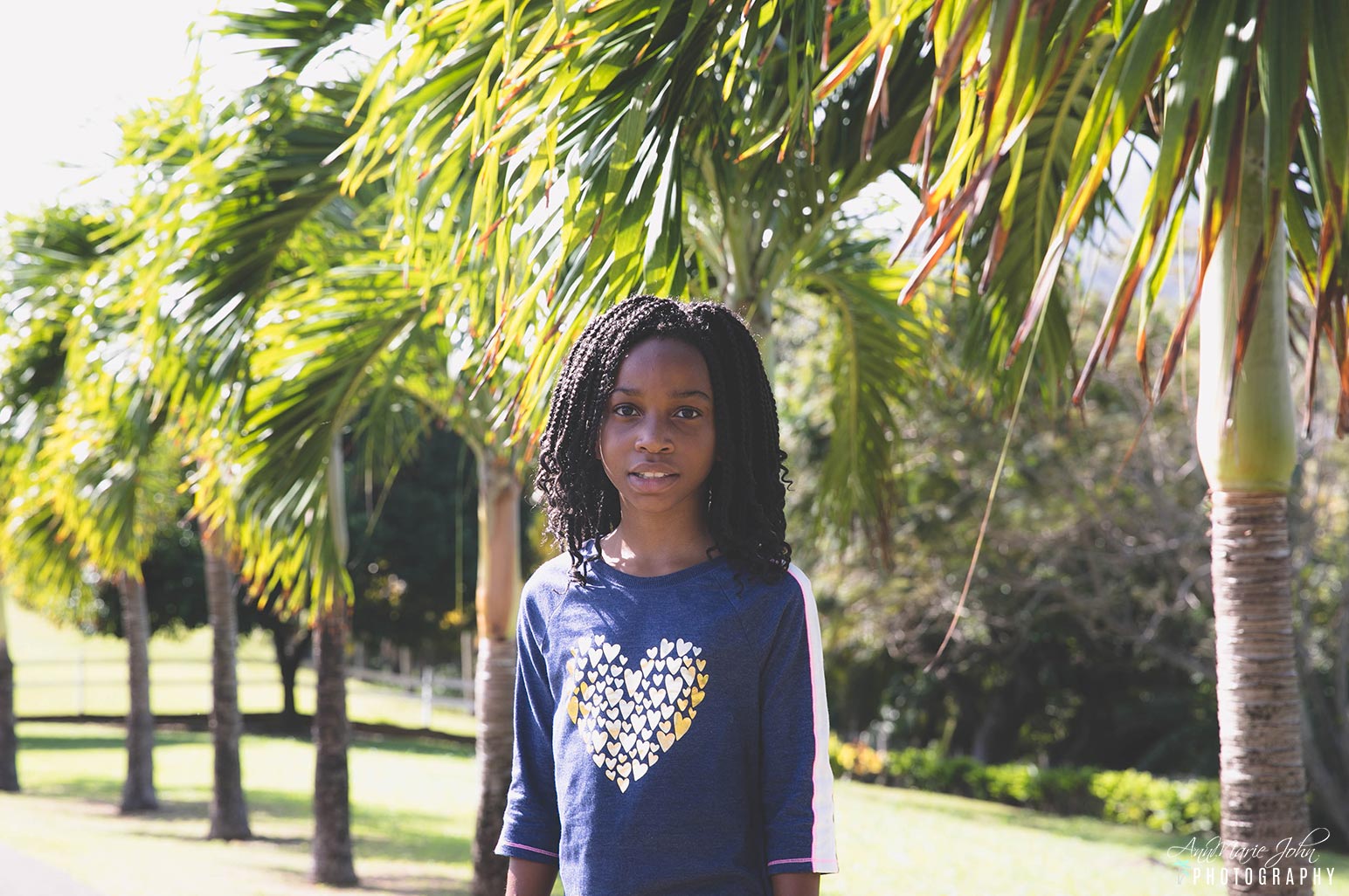 While ACEs can impact anyone from any walks of life, some are at a greater risk than others. Women and several racial/ethnic minority groups are at a higher risk of experiencing 4 or more ACEs.

People tend to develop behaviors as a way of coping with a traumatic experience. So, for example, drinking or smoking can all be classified as forms of coping mechanisms. Those who have had numerous ACEs tend to feel depressed and may suffer from low self-esteem, and may tend to pick up habits that help them to minimize their feelings. These habits help to contribute to the adverse effects that may come about due to ACEs. For example, someone who consistently drinks alcohol to numb the pain may, in turn, end up with liver disease. Your life expectancy is lowered significantly, the more ACEs you experience in your life.

Some of the lasting adverse effects due to ACEs include but are not limited to: 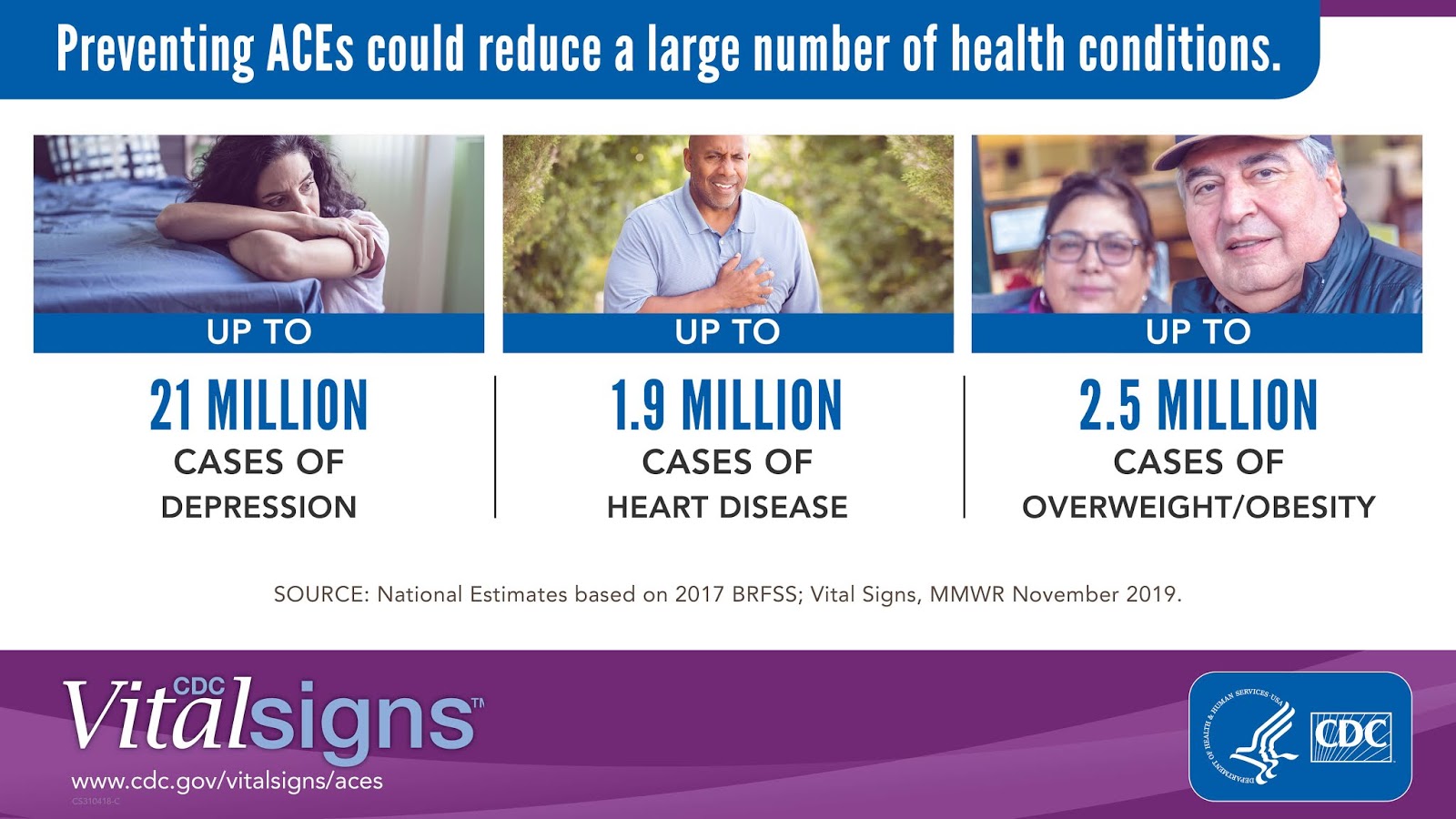 HOW CAN YOU HELP PREVENT ACEs? FINDING YOUR THREE

As a child, I had no idea what I was going through was considered an ACE, and neither did my parents, so I never received the help I needed then. It wasn’t until I became an adult that I sought the help I needed. However, as a mother, it’s my role to ensure that my children grow up in a safe, stable, and nurturing environment.

Parenting is a tough and most often a thankless job, and a few years ago while in therapy, I was introduced to the acronym PARENTS, which has helped me and can help you as well.

PATIENCE – parenting requires a lot of patience, but a little can go a long way. When you’re overwhelmed, take a break, count to ten, and start again.

AWARENESS – encouraging good behavior and good emotions while preventing negative ones begins with awareness. Knowing how your child reacts to specific events and situations. For example, if you know that your child will have a tantrum in the middle of the store because they’re tired after a long day, consider doing your shopping earlier or after a nap.

ROLE MODELING – I can’t stress enough how being a good role model can positively impact your child’s behavior. Children mimic what they see you do, so not only say the right things but do them as well.

ESTEEM – we all want to develop confident kids. Having good self-esteem as a parent is an excellent way to teach your own kids about self-esteem. And don’t forget to praise your kids consistently.

NURTURING – giving and showing lots of love and attention to your children helps them grow into both caring and confident persons.

TIMELY AND CONSISTENT – Consistency is something that most parents have a difficult time with. However, being timely and consistent with your actions on what’s acceptable behavior is imperative.

SELF-CARE – We tend to focus on our family and forget about ourselves. Still, for you to be the best parent you can be, you also need to be not only physically healthy but emotionally and mentally as well. Take the time out to take care of yourself so that you can take care of your family. 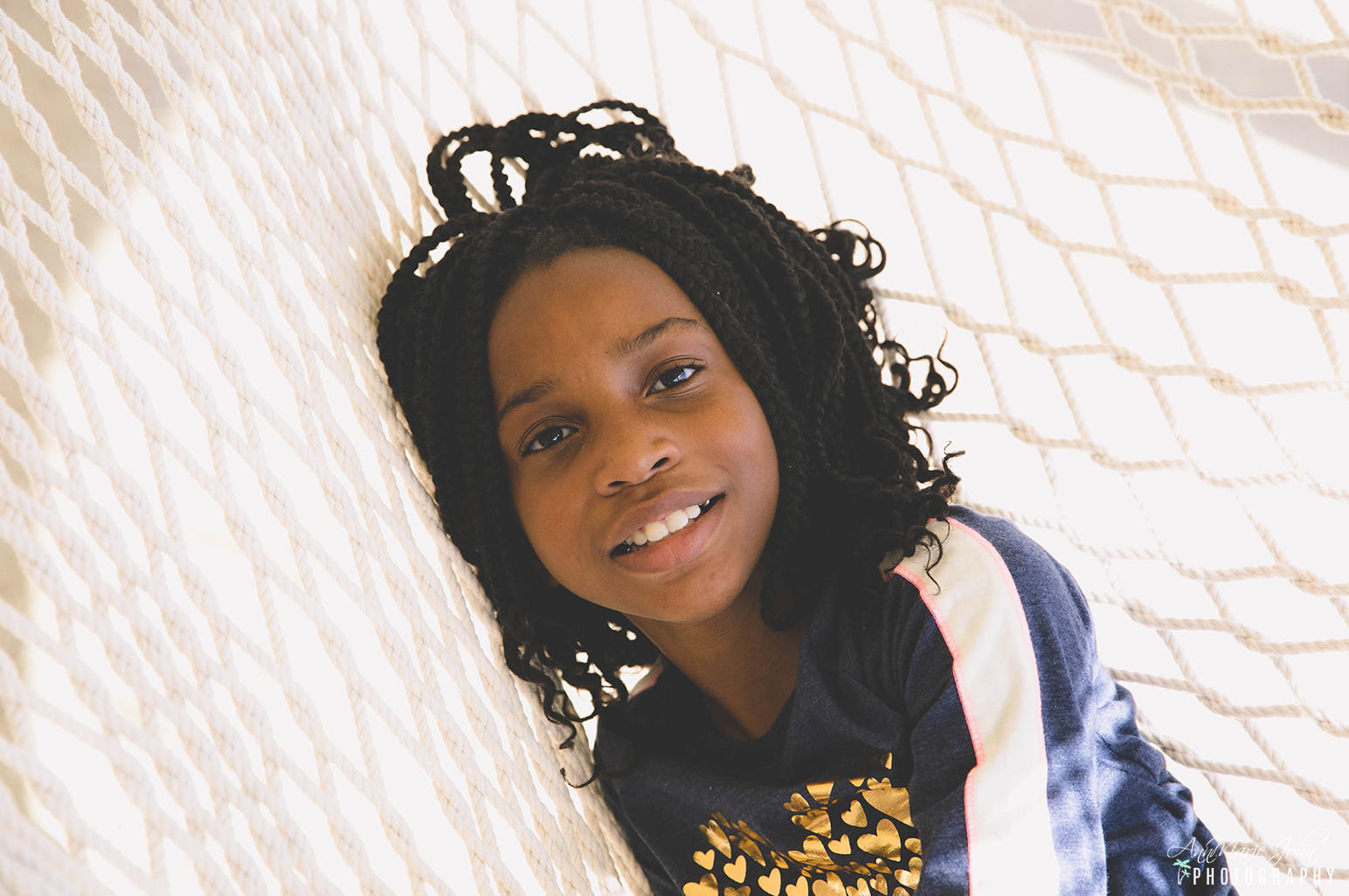 There are other ways you can help as well and it’s called finding your three (#findyour3), by identifying three resources that you can rely on to create those safe, stable, and nurturing relationships and environments that can help. For example, it can be:

ACEs can be prevented!

Learn more about ACEs, and let’s reduce the stigma around seeking help when it’s needed. Whether for substance abuse or mental health issues. Let’s help all the children reach their full potential while creating neighborhoods, communities, and a world in which they can thrive.