Lately I have been trying to build my Twitter followers. I have a love-hate relation with Facebook since they seem to be changing their algorithm every couple of days. Just when you think you’ve figured it out, they change it up again, and you’re back at the beginning. Lately, in order for your followers to see your posts, you have to pay for a Facebook promotion, which means spending money so people who were supposed to see something in the first place, can see it. 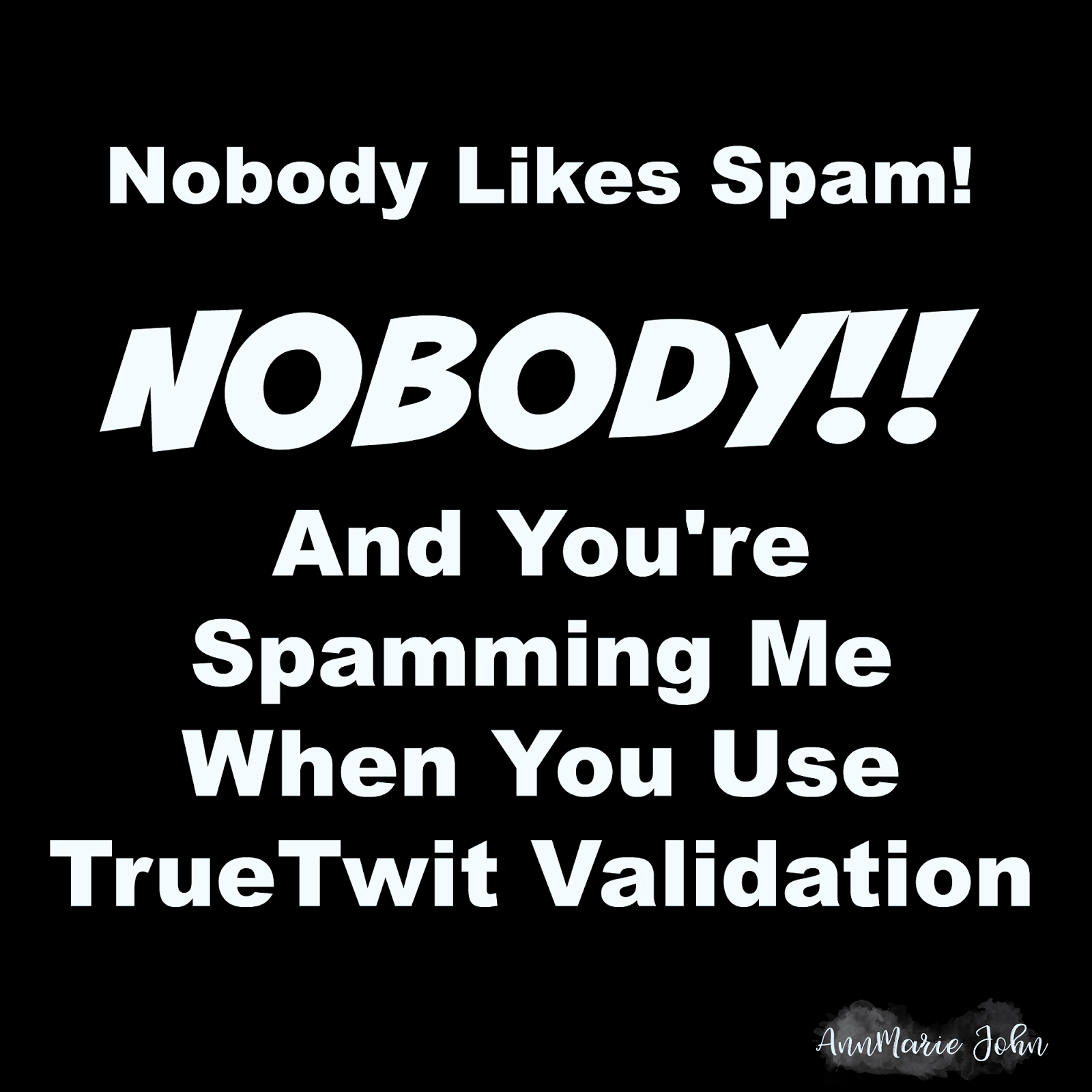 So what do I do? I decided to now focus on Twitter and start building a relationship on there. Twitter USED to be one of my favorite platform before I started blogging. My personal account had hundred of followers and we would chat back and forth with each other all day and night. It’s amazing how much you can say in 140 characters, and how creative you can get when you want to say it all at once.

However, lately I’ve noticed that whenever you follow someone, you get an inbox notification, a direct message (DM) or private message per se. Let me tell you something. Private messages are supposed to be just that! PRIVATE MESSAGES. It’s where you talk to people when you don’t want the entire world knowing what you’re saying. It’s where you chat with companies that you’re trying to build a relationship with. It’s like your own private little diary.

When you follow someone you don’t need a private message in your inbox saying “hey, it was great of you to follow me, now check out my other social media pages and my website”. Keep those sleazy sales pitches to yourselves. If someone wants to follow you, it’s probably likely they’ve already checked out your website, your social media pages, liked what they saw, and now they want to follow you. It’s really not rocket science!

Here’s something you may not know, for those of you who use services such as TrueTwit Validation. You’re spamming us with your messages and NOBODY LIKES SPAM! I’m sure that you don’t either. I get it, you want to weed out the fake accounts, but you’re also weeding out the real accounts like mine, who would pass you over and move on to the other person who doesn’t need me to waste a few minutes of my time verifying that I’m not a robot.

Know what that does to you? It makes YOU come across as a spam account and it’s also stunting your growth on Twitter. And now you wonder why your account isn’t moving from the measly 5,000 followers it’s had since you joined TrueTwit, and asked that each and every one of your followers verify themselves.

If you’re a blogger and you’re using TrueTwit, take my advice and get rid of it! You’ll thank me.