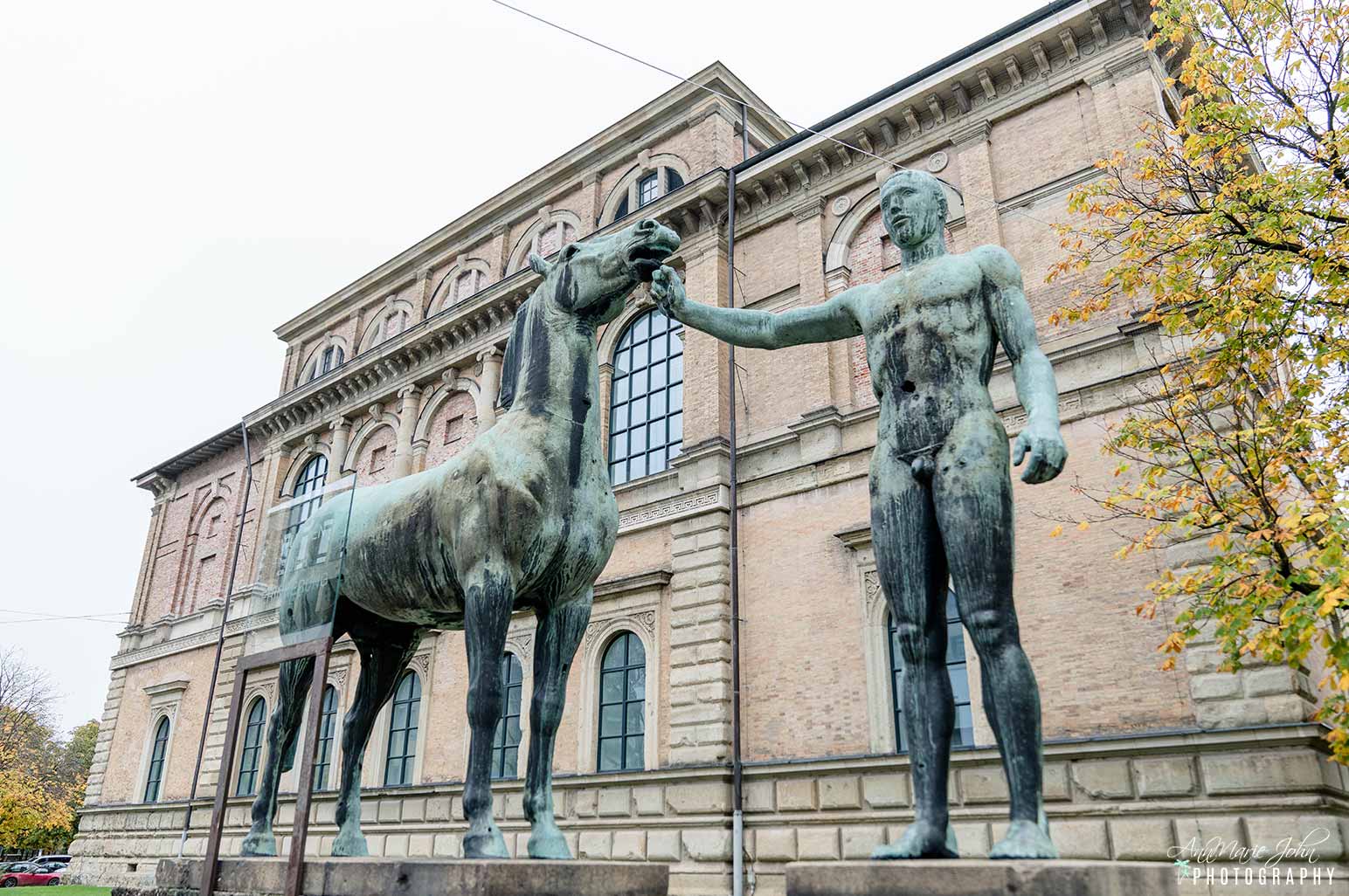 Munich is an easy destination to enjoy, whether you’re there for a weekend or a week. Home to friendly people, tasty food, and plenty of attractions that cater to a number of different interests, you’re almost guaranteed to have a great time when you’re there.

In doing some research and trying to figure out what I should do in Munich, I found it was easy to get overwhelmed. There are tons of different things to see, do, and experience around the city, and if you’re faced with a limited amount of time, you’ll need to pick and choose what to do from a pretty impressive list of options.

If the thought of narrowing down your itinerary to only a handful of activities sounds intimidating, I understand – it’s tough. But I’m here to help! These are just a few of the best things you absolutely can’t miss when you’re visiting Munich: 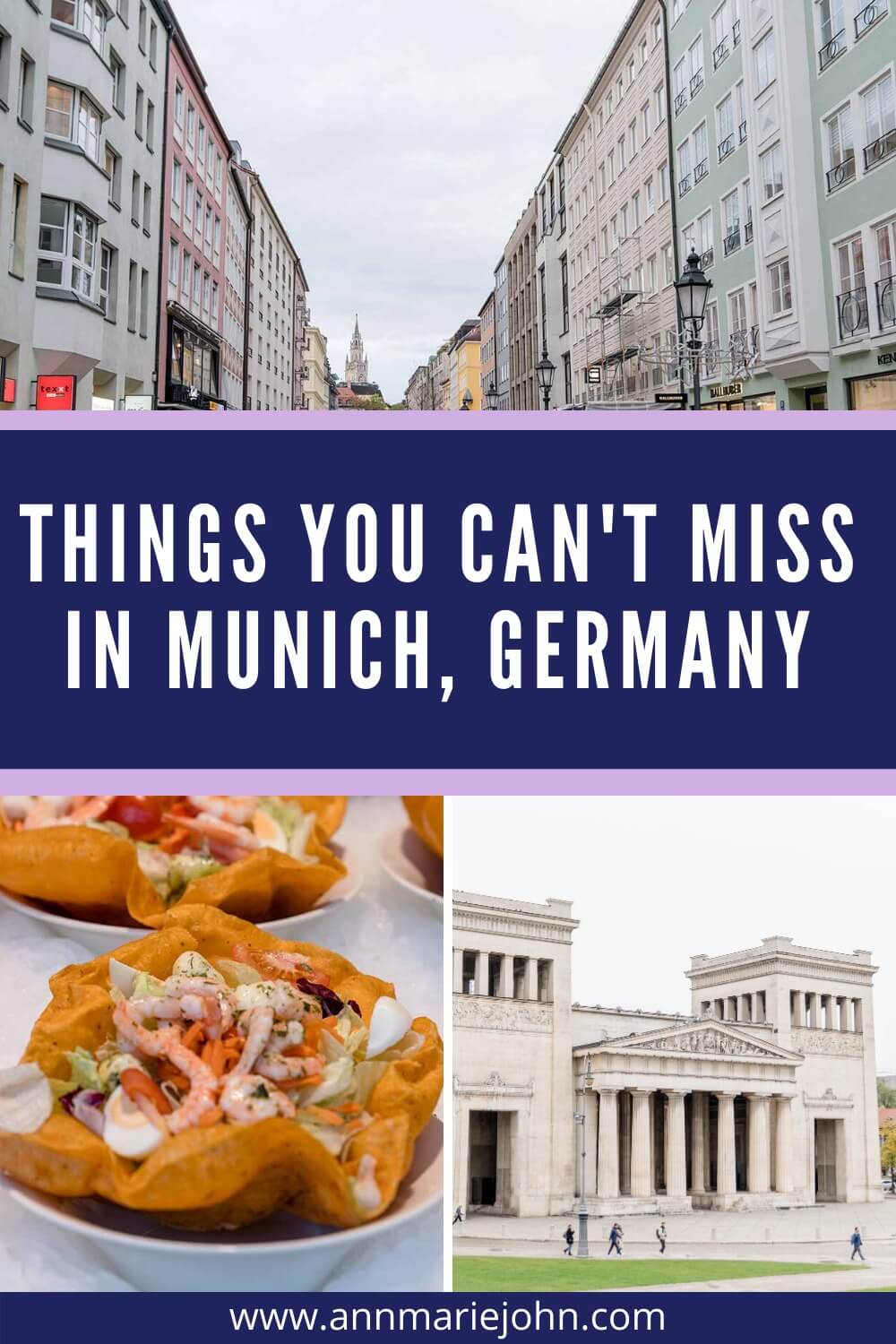 INDULGE IN THE LOCAL CUISINE

Germany isn’t known for the most sophisticated cuisine in the world, but it is known for serving up hearty helpings of comfort food favorites. While you can truly find anything you’d like to eat in this metropolitan city, you should treat yourself to some of the stuff the locals love at least once or twice for a real glimpse of German culture.

Not the healthiest choices… but hey, you’re on vacation! 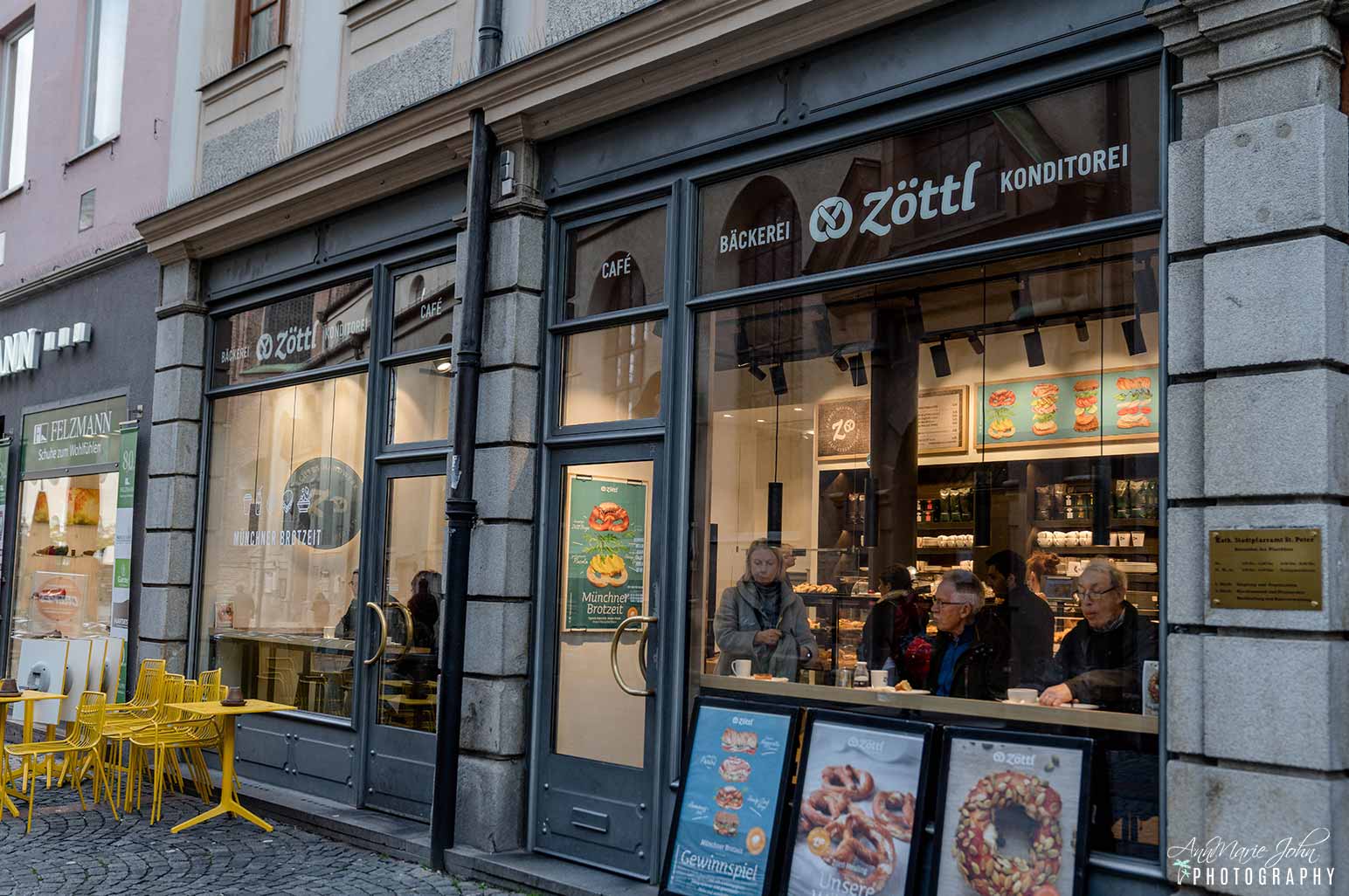 SPEND SOME TIME IN THE MARIENPLATZ

You can’t really go to Munich without spending some time exploring the Marienplatz. Munich’s central square was built in the mid-1600s, and since then, it’s served as an important gathering place for the city’s residents.

The square is lined with some of Munich’s most impressive buildings. You can see how much wealth was in Munich in the 1600s when these buildings were created – many are adorned with gold and decorative facades. Check out the old town hall, the Asamgebäude museum, and the Neues Rathaus: the new city hall. Its famous Glockenspiel is an attraction on its own, and people gather daily in the Marienplatz to watch the show, which features life-size figurines and a number of different bells and chimes. It’s certainly unlike anything you’ll find anywhere else, and it’s well worth a visit for the novelty of it all.

If you happen to be in Munich during the holiday season, you’ll absolutely want to take advantage of the Christmas market that pops up in the Marienplatz. Sip mulled wine and browse the various stalls for the perfect souvenir or gifts for friends and family back home. 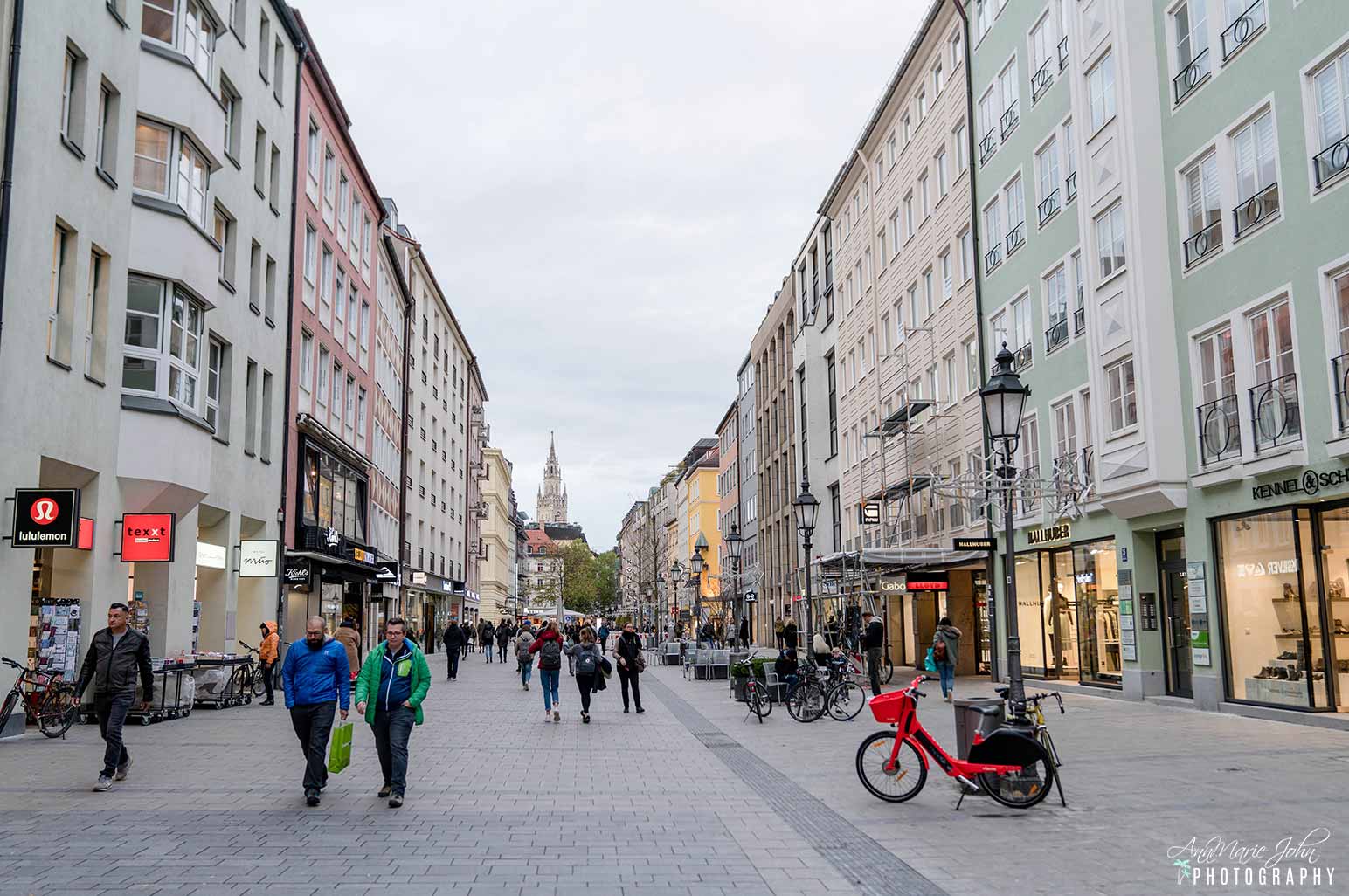 CLIMB TO THE TOP OF THE SPIRE OF THE FRAUENKIRCHE

Scan the Munich skyline, and you can’t miss the Frauenkirche, an iconic building known for its twin domed towers. Constructed in the 1400s, the church underwent significant restoration efforts after it was bombed during World War II. This may be why the cathedral’s interior isn’t as decorated as many others throughout Europe.

Still, the highlight of this cathedral isn’t its interior – it’s the towers. You can climb 325 feet to the top for some of the best views you’ll find of the Marienplatz and the city skyline. Once you reach the top, stop to catch your breath and capture a few photos of the rooftops of Munich before you climb back down. 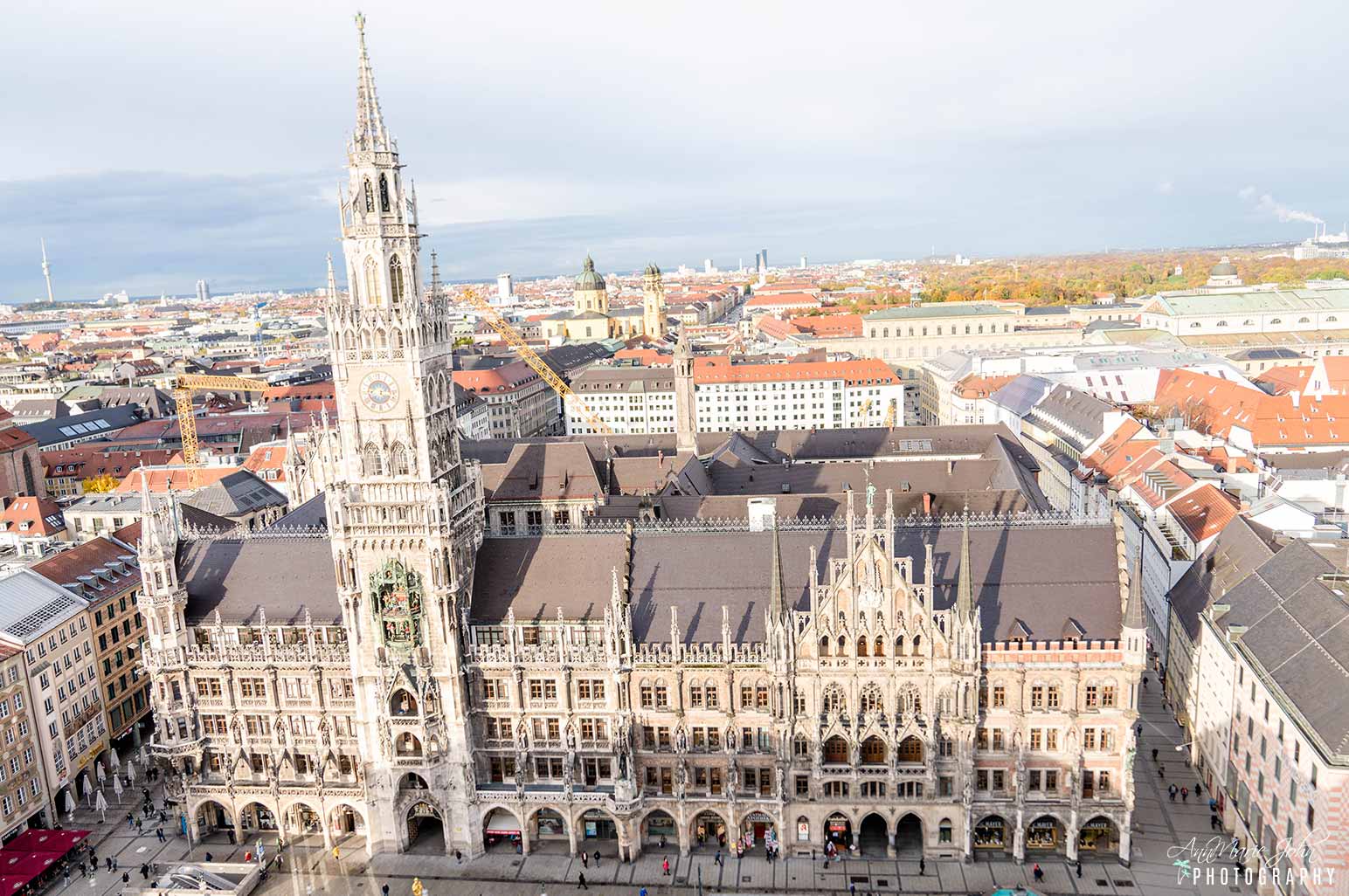 This green space rivals Central Park in size and is roughly the equivalent for the people of Munich. Running along the Isar, this expansive park features trees, floral gardens, plenty of water, and endless spots to picnic or read a book under the sun. Explore on foot, or rent bikes from a local shop and go for a spin on a sunny day.

There are a few things, in particular, you should try to see when you’re at the Englischer Garten. First, find the Japanese teahouse. Constructed to celebrate the 1972 Summer Olympic Games, the teahouse was a gift to the people of Germany from Japan and is now a well-loved part of the park.

Englischer Garten is also where you can find Munich’s infamous surfers. That’s right – surfers. One of the streams that flow through the park generates an endless wave at a certain point, and surfers have taken it upon themselves to ride the wave ever since they discovered this spot. It’s a surprising sight for sure, especially if you aren’t expecting to find something like this in the heart of the city. 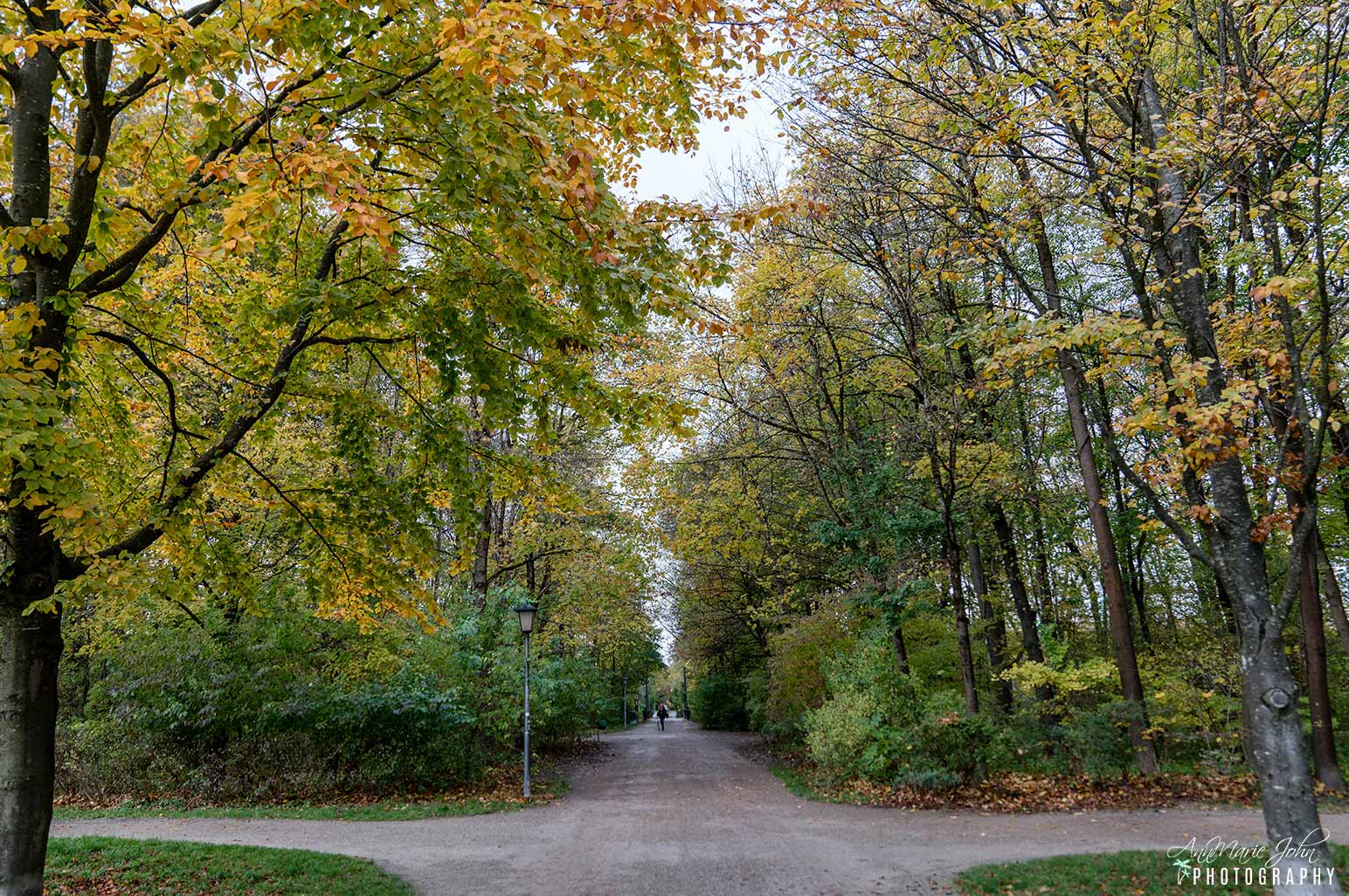 CHECK OUT THE DEUTSCHES MUSEUM

This technology-focused museum is the best and biggest of its kind in the world, and it’s a must-see when you’re in Munich, even if you don’t consider yourself particularly passionate about science or technology. You’ll find exhibits that feature everything from ships and airplanes to electricity, computers, and the most modern scientific developments. It’s clear they invested a lot of time and effort into designing their exhibits – each one is immersive, educational, and easy to understand.

While museums are usually best saved for a rainy day, you won’t want to miss a chance to check this one out – even if the weather’s perfectly fine. And try to arrive early! This museum is popular, and it’s best enjoyed when the crowds are thin. 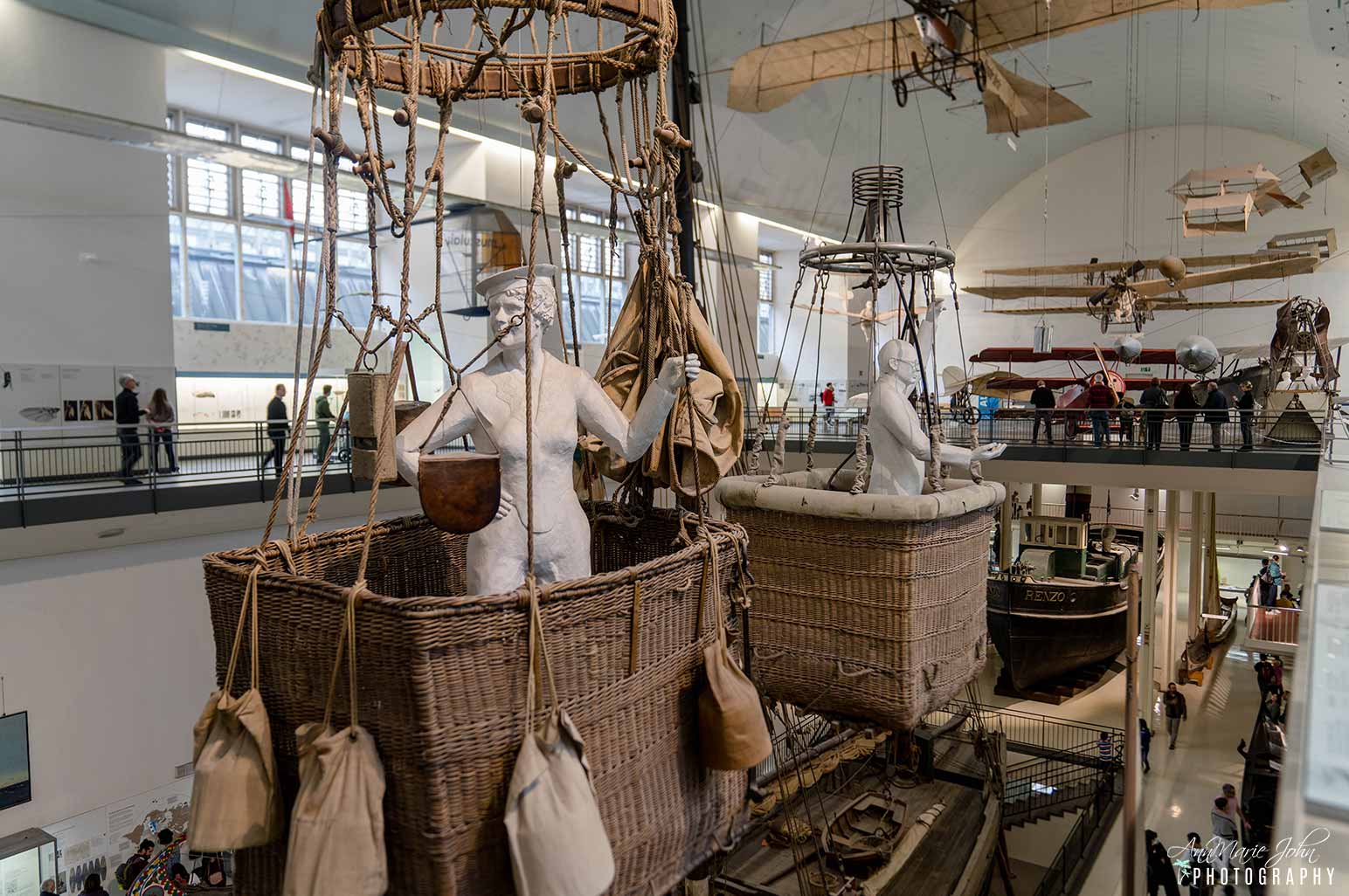 As you can see, Munich is filled with a variety of things to see and do, regardless of how you like to spend your time when you’re on vacation. Check out some – or all – of these when you’re there, and you won’t leave disappointed! 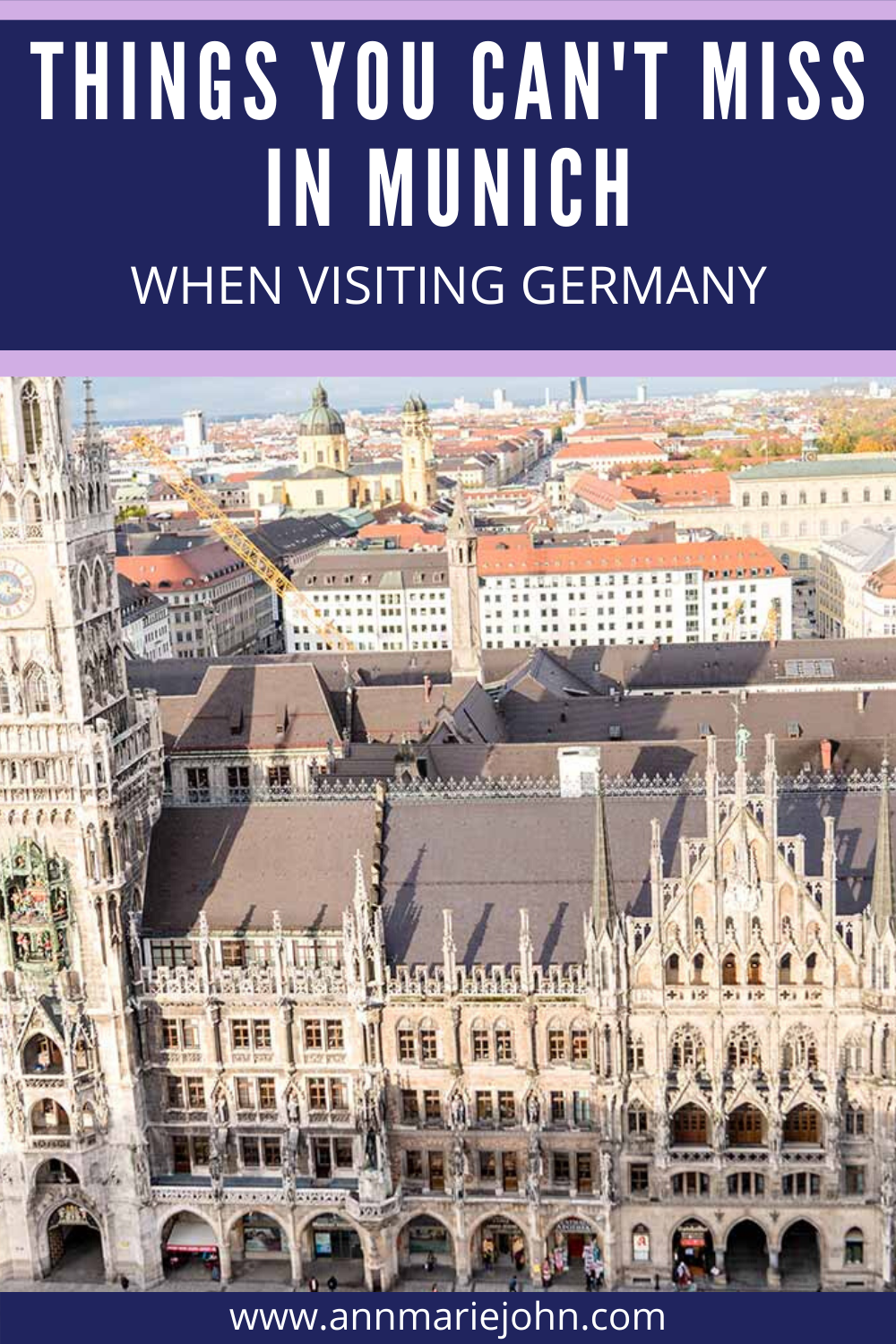 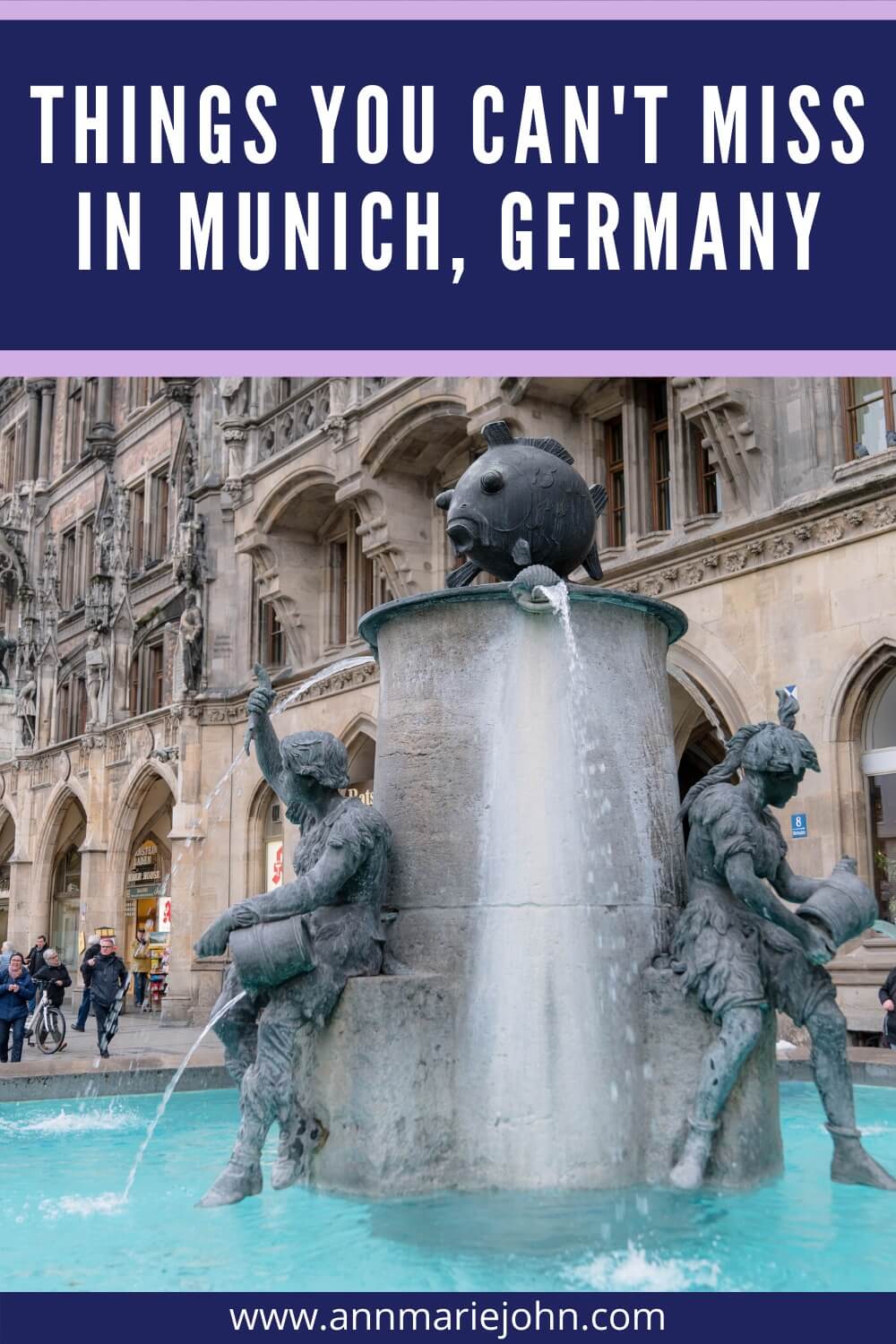