When it comes to love and dating, we all have our different tastes. Everyone is different, and one thing which certainly doesn’t affect many people’s feelings is how old their partner is. There are some people, however, we are always attracted to partners who are older than they are. A large proportion of both men and women find that relationships with older partners are always more enjoyable and successful for them than dating someone their own age or younger. There are various reasons for this such as maturity, financial security and shared interests. 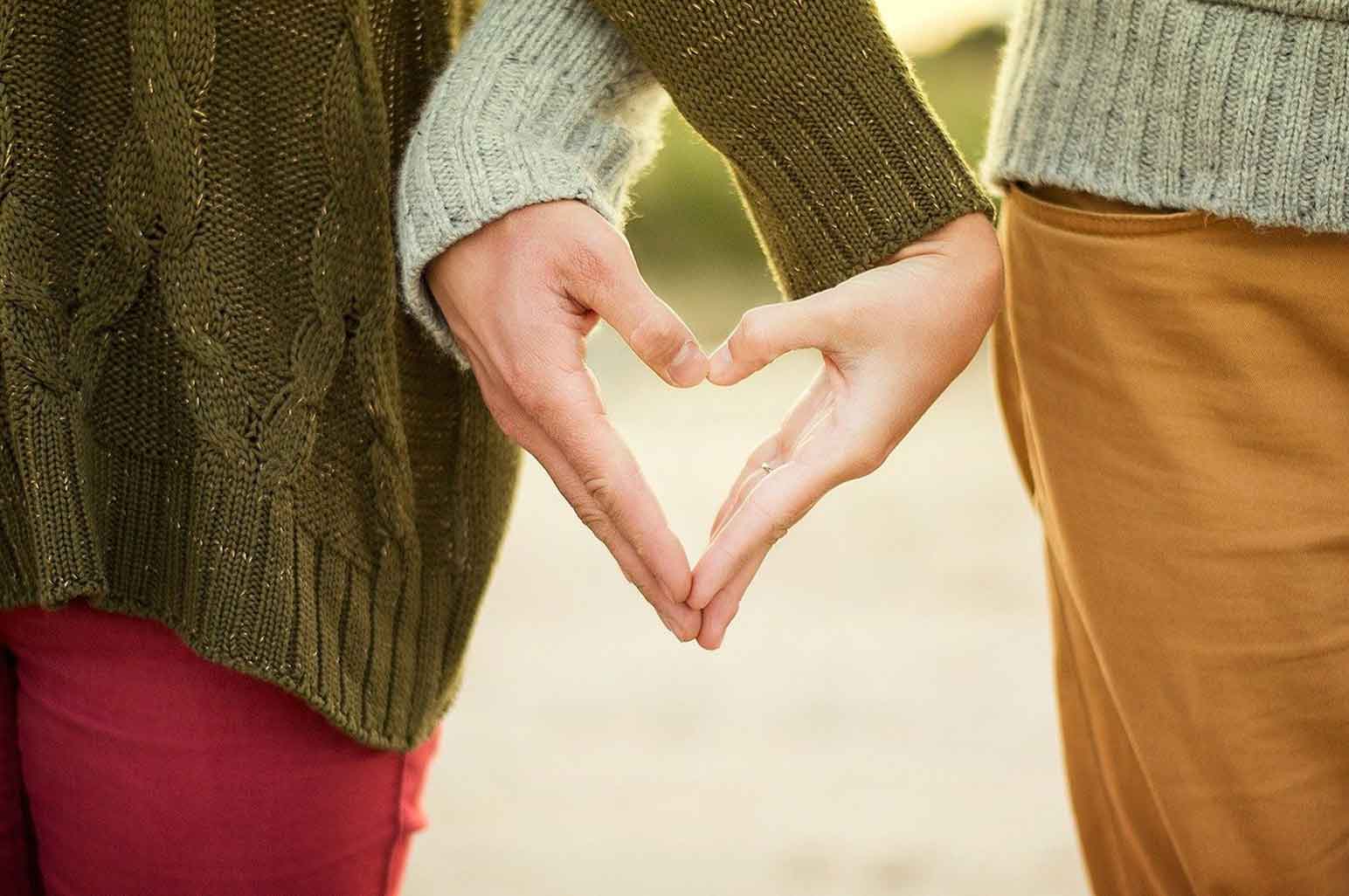 While no two couples are exactly the same, here are just some of the reasons why some men prefer older women.

These days, many young people, both men and women, are quite immature in the way they live their lives in comparison to the generations that came before them. The hedonistic lifestyle which many young people chase, coupled with the instant gratification which they have grown accustomed to through social media and online retail, has made money young people impatient and inattentive. Older people are generally far more mature and give things more thought and importance. This is very true in older women who are usually less obsessed with the latest trends or TikTok fads and have more serious interests and thoughts. There are so many wonderful women with varied interests and you can click here to learn about one way of meeting them. Many younger men who are also not interested in many of the superfluous interests of younger women find maturity very attractive.

The younger generation is in an unusual financial situation in that their parents were wealthier than their grandparents and yet house prices, wage stagnation and crippling education costs mean that they themselves are destined to be poorer in real terms. Many young people are years away from being able to own their own homes and many only make enough money to cover their monthly expenses. Older women tend to be more secure in their finances and are also further along in their career path. This financial and career security is a big bonus for men who also prioritize solid foundations.

Younger people are getting married and having children far later in life than their parents and grandparents for a number of reasons. The cost of living, the low salaries for younger workers, and the sheer easiness of meeting new people means that serious relationships are often put off to a later time. For men who already have their life plans pretty much figured out, meeting a younger woman who is also that forward-thinking can be difficult. Older women may have already had children or gone through other experiences that have helped to shape a clear life plan. With a strong sense of where both partners want to go in life, a relationship between a young man and an older woman can be very open and healthy.

As mentioned above, it is now easier than ever to meet new people and this has created a culture of dating and casual relationships on a greater scale than we have seen in previous generations. Many younger people date multiple people at the same time, and are strict with themselves about not falling in love or tying themselves down to a serious relationship. Older people, women and men, are often looking for something more serious. Younger men who likewise enjoy the commitment and companionship of a serious relationship can often find it more easily with an older woman.

Many of our relationship preferences are shaped by past experiences and many younger men prefer relationships with older women because they have had a negative experience in the past. As discussed above, many young people now are very casual when it comes to love and fidelity, and so there may be men who prefer older women because they have been cheated on in the past. Similarly, a positive relationship with an older woman at an earlier time can create a positive feeling about this kind of relationship which the man will want to replicate with another woman. 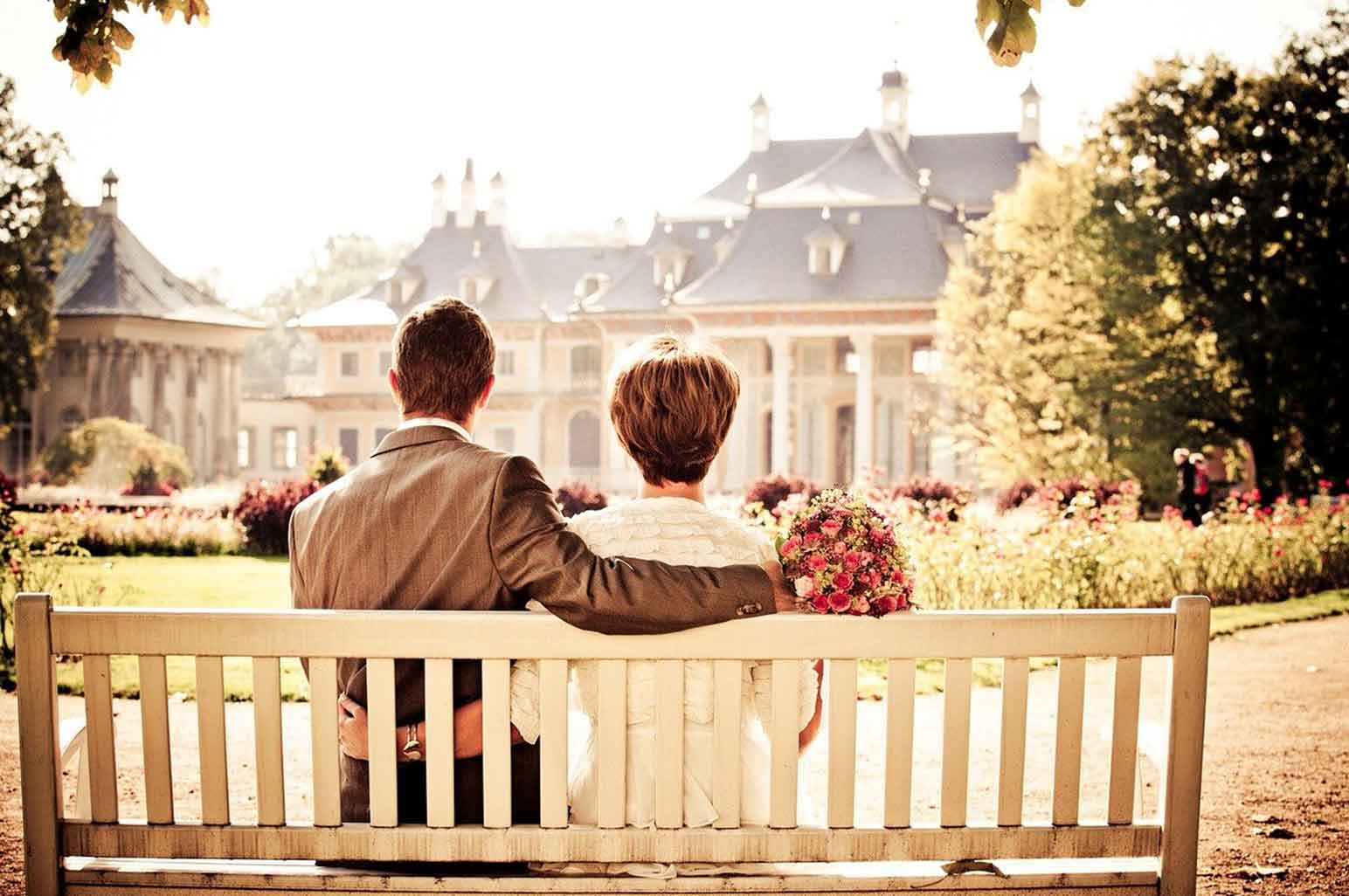 There are so many different kinds of relationships and many men find that dating older women is more meaningful than dating women their own age. The maturity and seriousness which an older woman brings to a relationship is very appealing in these times when younger people are more casual about love and dating. If you are dating an older woman, make sure you treat her like a queen every day, because there are plenty of other men out there who are looking for a woman just like her.