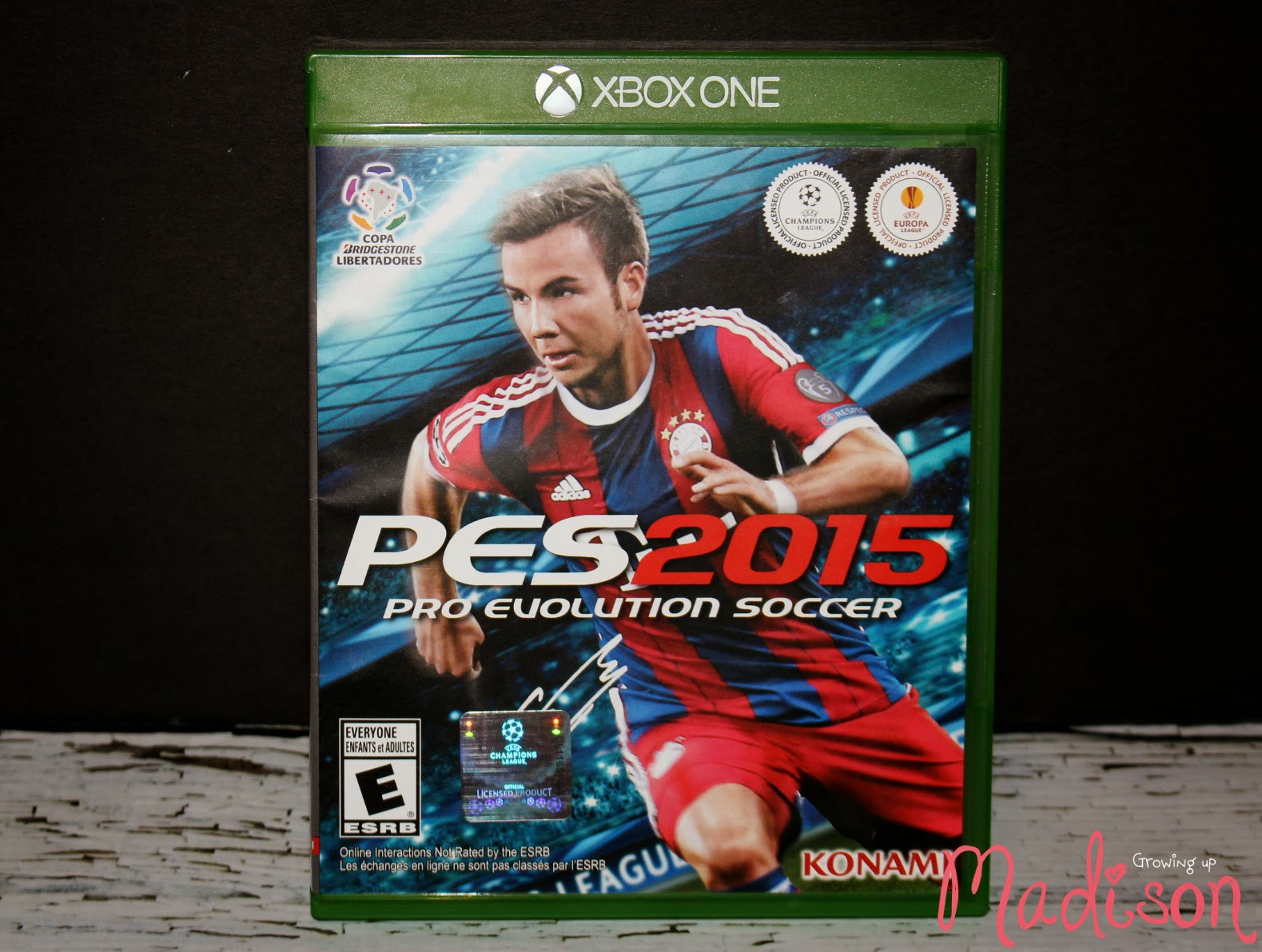 If you’ve been with me for a while you may have remembered me calling myself a Caribbean-American toddler. My roots are based in the Caribbean and one of the things that they love to do there is play soccer, or football as it’s called there. Daddy and mommy constantly argue over that, mommy says since it’s played with just your feet it’s football, while daddy thinks that football is what is shown on Sundays and leads up to the SuperBowl. Mommy is a huge fan of soccer and actually played it while in college. She waits patiently every 4 years for the Soccer World Cup to show on TV and almost always never miss a game. When KONAMI decided to send mommy and my brothers Pro Evolution Soccer 2015 for the Xbox One, I think mommy was more excited than the boys. PES 2015 is currently available PS4, Xbox One, PS3, Xbox 360 and Windows PC. Now you know that I know nothing about video games so this today is going to be a big kids review. 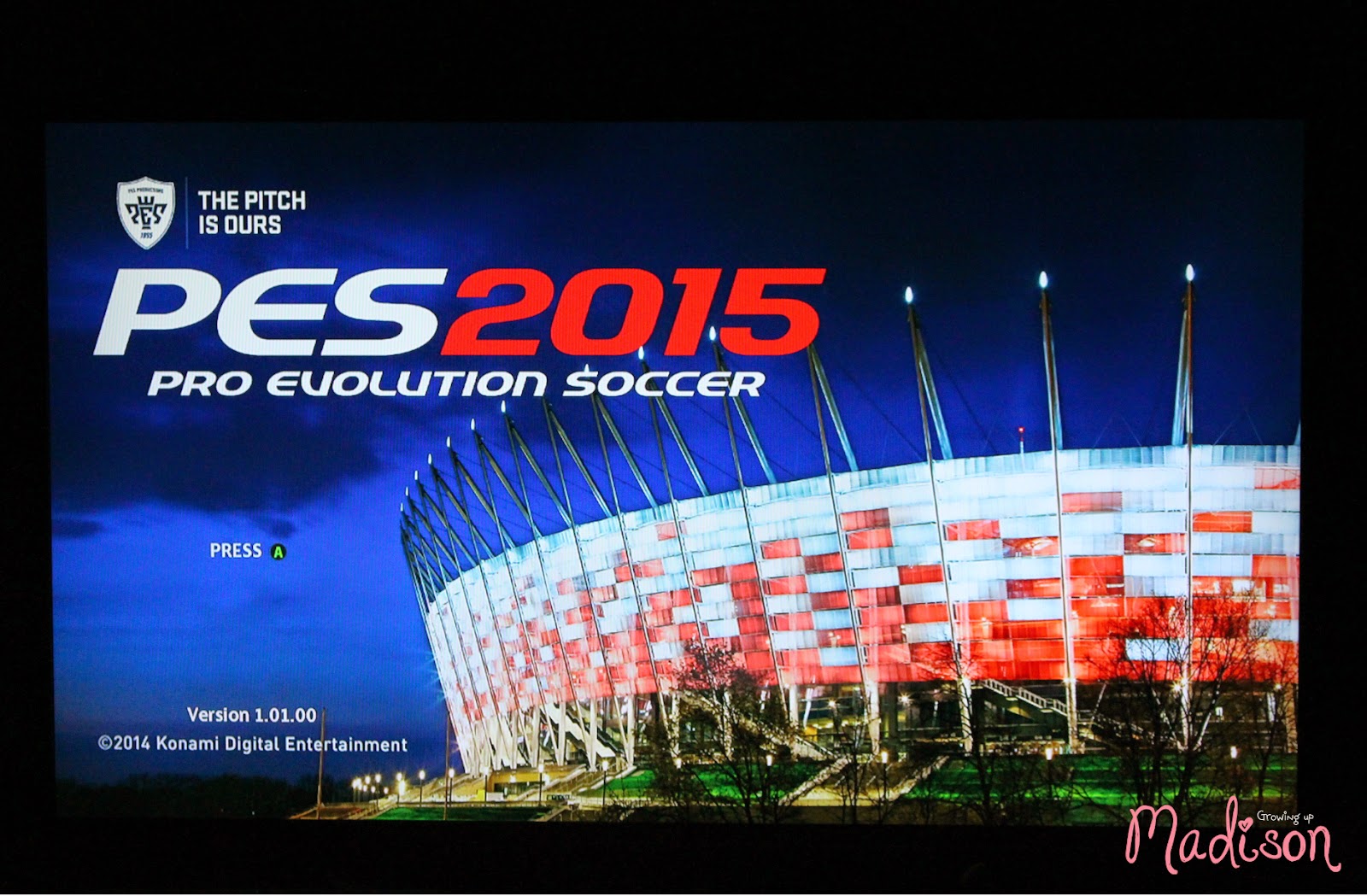 Now we have played Pro Evolution Soccer games in the past and this is by far the best of them. It’s also the very first for the current next-gen systems. One thing that we did notice is that the graphics is by far superior to the other PES games of the past. A few of the in game features have had a major improvement which overall makes the game even better. 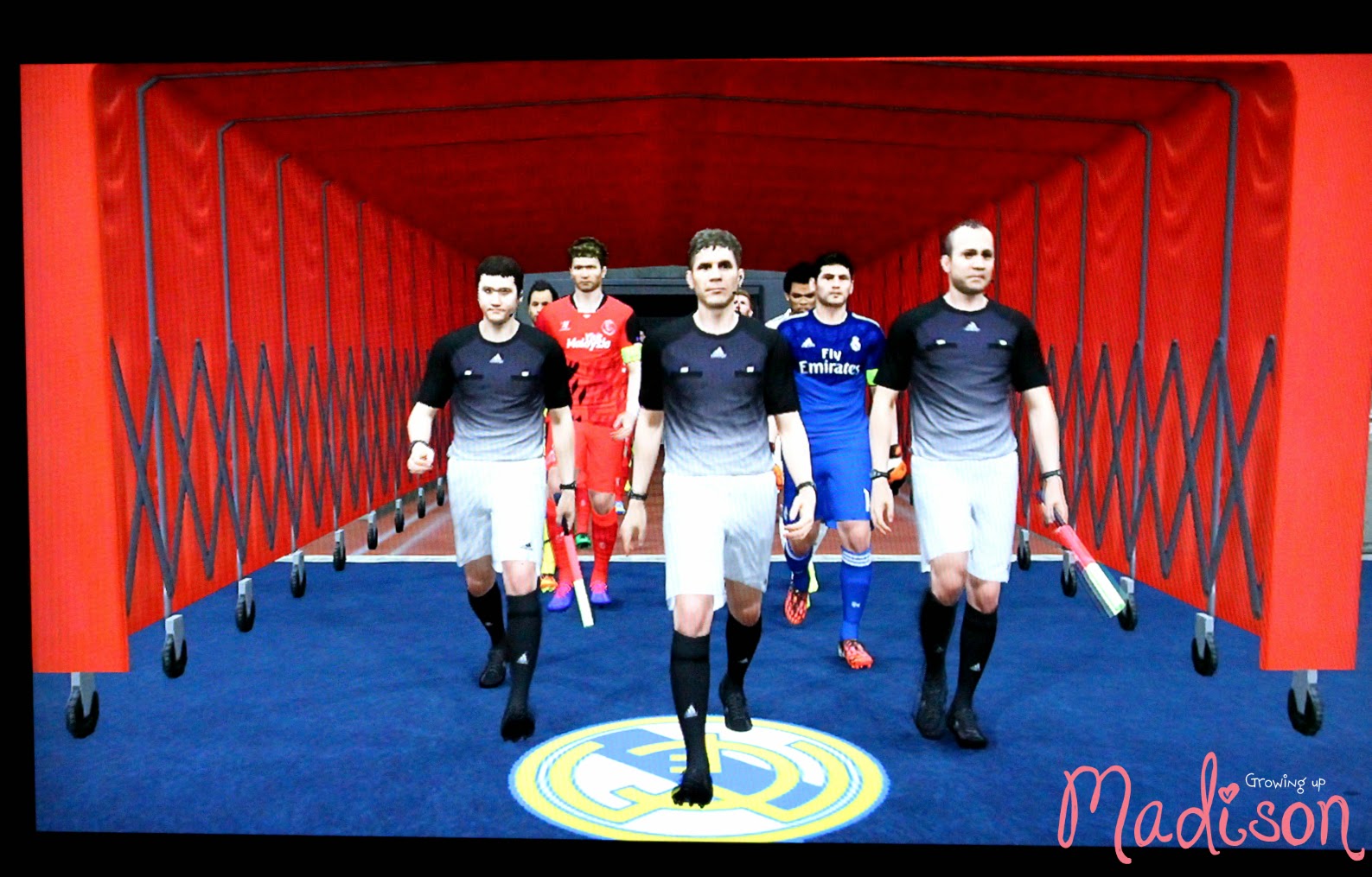 The players look a lot better in PES 2015 and KONAMI recreated them to look and play just like their real-life counterparts. You have a lot more control over the players as well in terms of the way they play. Even the crowd is a lot more animated and totally make you think that you are actually there at a real life soccer game. The game is super responsive and very exciting to play. Even the AI didn’t frustrate us as they did in the past but actually “played” along with their teammates. Have you ever played a game where you have no idea what your teammates are doing? Well you won’t be frustrated with them in PES 2015. 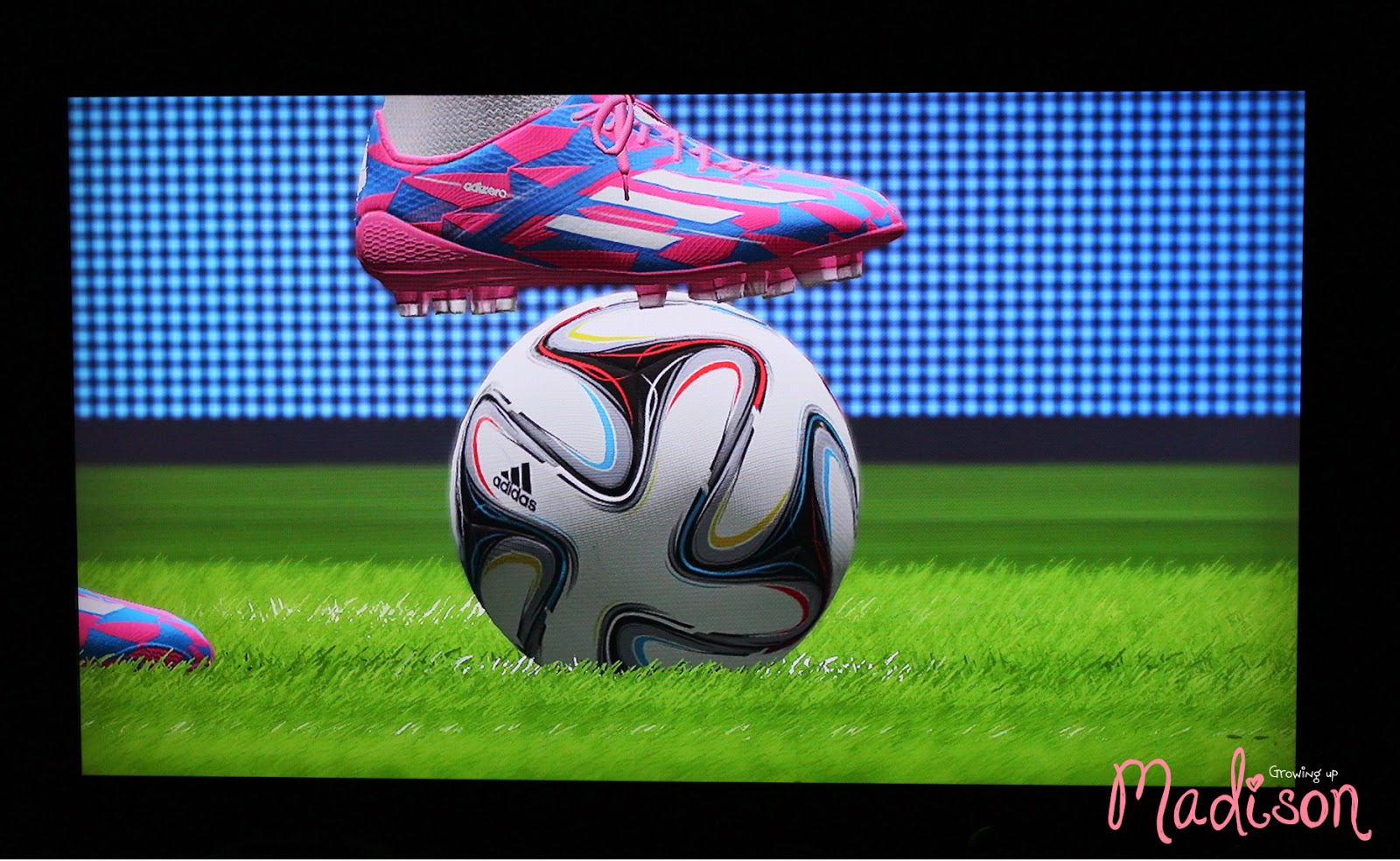 Another feature that we really took notice of was the response time of the players, and not just the ones kicking the ball but the goal keeper in particular.  These guys actually outperform maybe their own real life counterparts. The animation moves seamlessly and looks so authentic on the field. They have even implemented weather such as rain so you can start playing and if the rain falls you can continue playing.

Pro Evolution Soccer 2015 is also an online game so you can play online with friends. You can join quick matches or even play in dedicated lobbies. According to KONAMI they have implemented a courtesy system that will reduce online cheating. 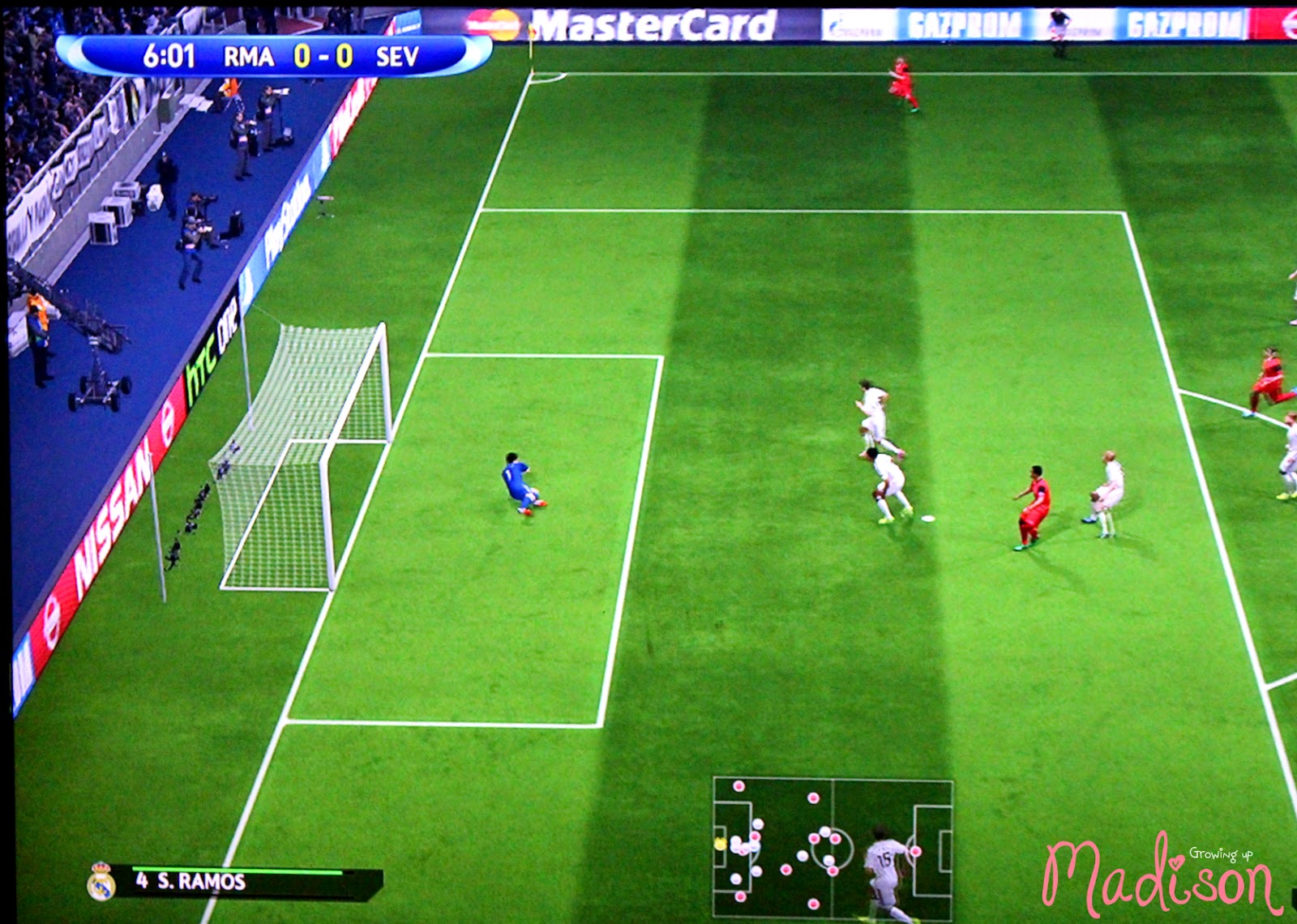 Here are a few more new features that you should be aware of:

Unless you are invested in FIFA I see no reason not to make the switch to PES. You won’t be disappointed this year. The game play is superb, graphics excellent and the controls are almost flawless. Did I mention that it also has an amazing soundtrack? Yes it does! This is a great game to play with family and you have that option of playing offline or online with friends. KONAMI’s Pro Evolution Soccer 2015 gets our BIG KIDS THUMBS UP!