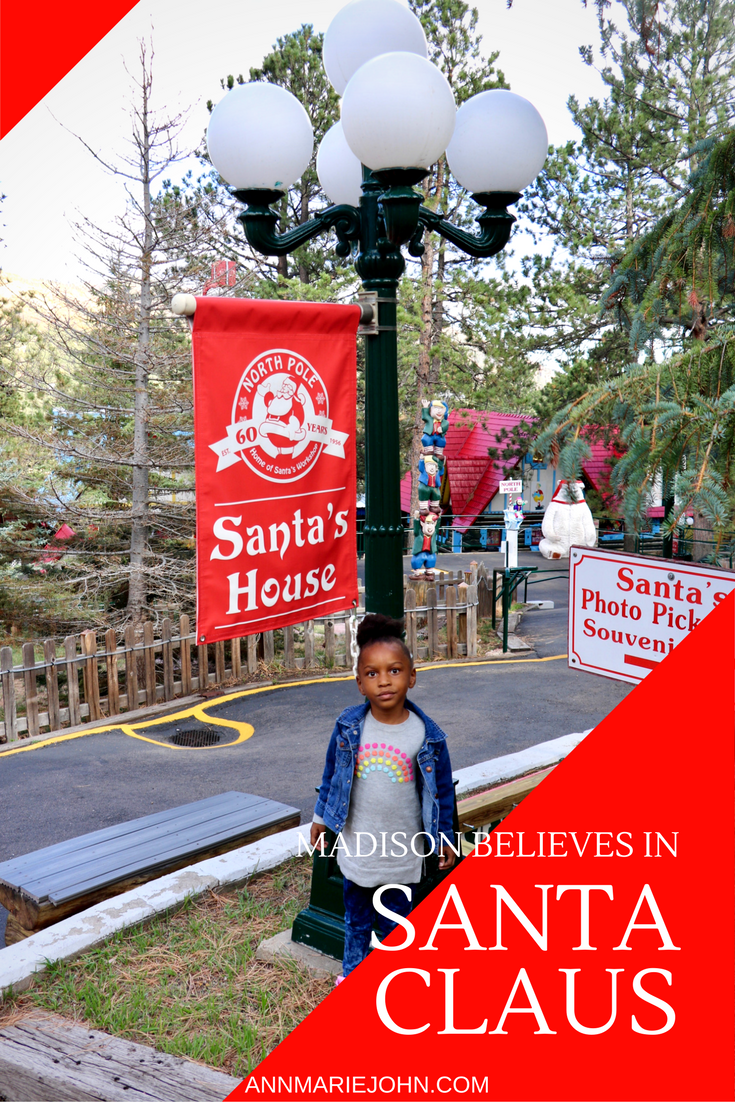 I would love to say that my post title ‘Madison believes in Santa Claus’ says it all, but I really do have to explain. Madison is as different from my other children as night is to day, or as the sun is to the moon. She has been blessed with one of the most vivid imagination and I love to think that her imagination is the one thing that sets her apart. It’s the one thing that makes her unique and lets her stand out. She was born in the cold month of January so she got to experience all of the holidays first hand. At 11 months of age, she experienced her very first Christmas and I decided to start our Christmas tradition of photos with Santa. While there wasn’t a smile in the photo to be seen, she also wasn’t afraid of the big old jolly guy himself. Since then we’ve only missed one photo, since we were in the Caribbean celebrating the holidays. 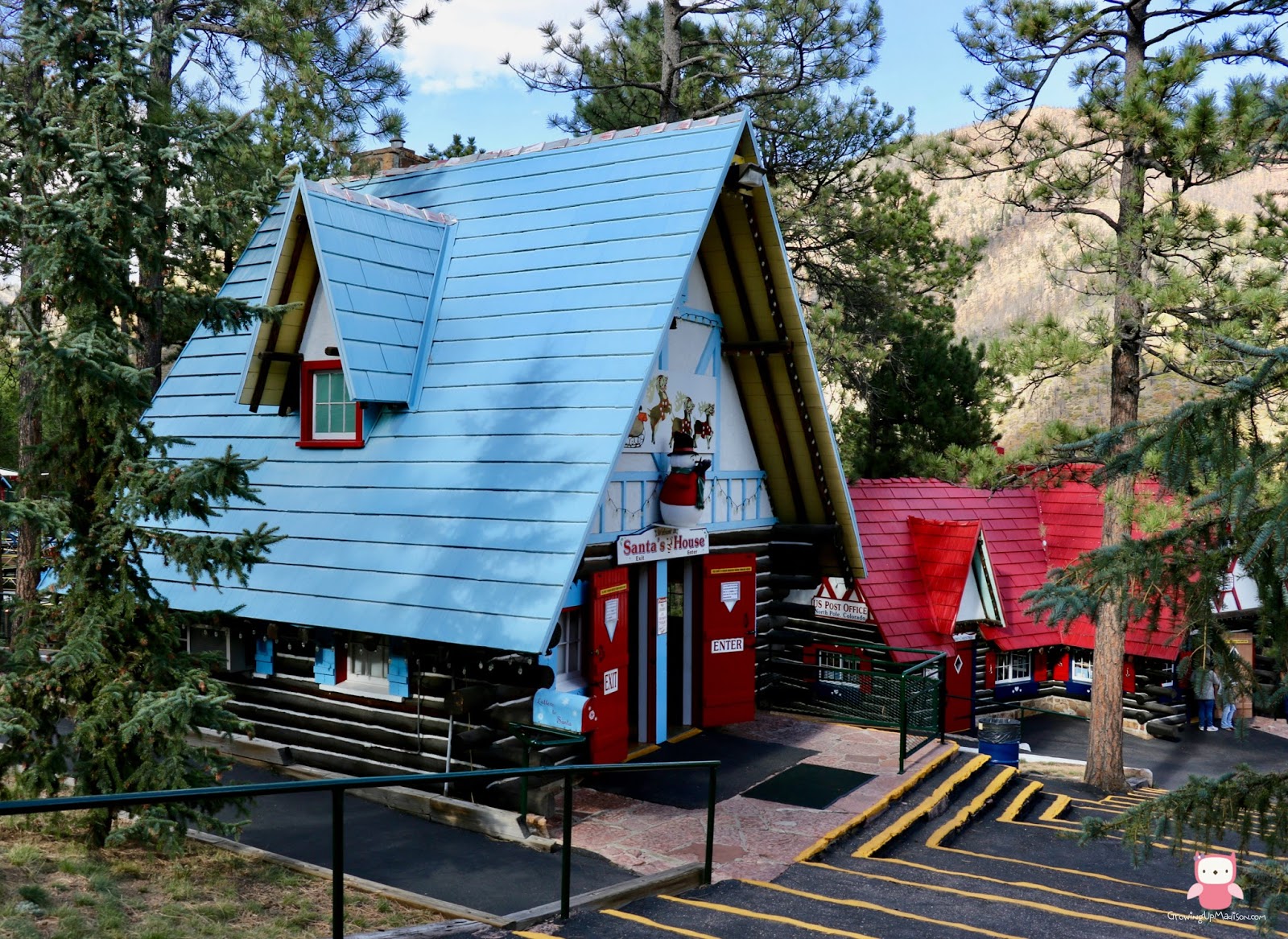 So why does Madison believe and why do I keep that belief intact? Well it all goes back to my very own childhood. Christmas was a very big deal for me. It was the one only time, besides my birthday, that I would make a wish list and I knew that Santa would bring me at least one item from my list. The only thing he ever failed to give me was that baby sister/brother that I wanted. I’ve always wondered how he found my home in the Caribbean, and how did he get in? We had no chimney for him to climb through but yet on Christmas morning, under the tree, there were a few gifts waiting from me along with a card. Having that belief was something that stayed with me for a very long time, and Christmas day meant so much more because I knew it was going to be a special day. My belief in Santa kept me “younger longer”. 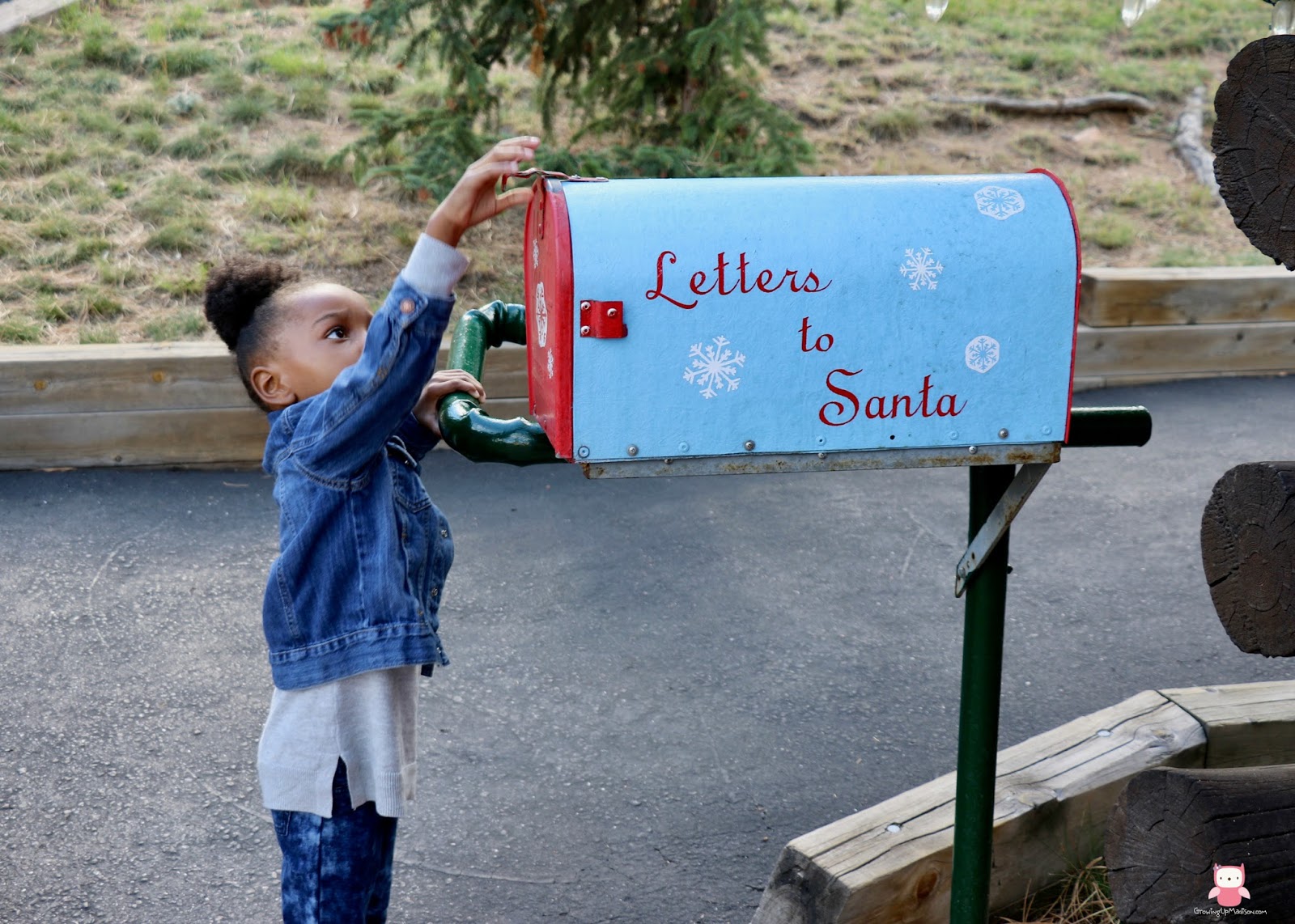 Now as an adult Santa holds a special place in my heart and is as real to me as he is to Madison. Why? Thinking of Santa brings back sweet memories of my own childhood. That’s something I don’t want to take away from my little girl. Now every Christmas, we would put our Christmas tree up and have the kids decorate whichever way they would love it to be. It doesn’t have to be perfect because we aren’t a perfect family. We start playing our Christmas carols and we hang the stockings above the fireplace, and on Christmas day there would be milk and cookies waiting for the big guy in exchange for presents. 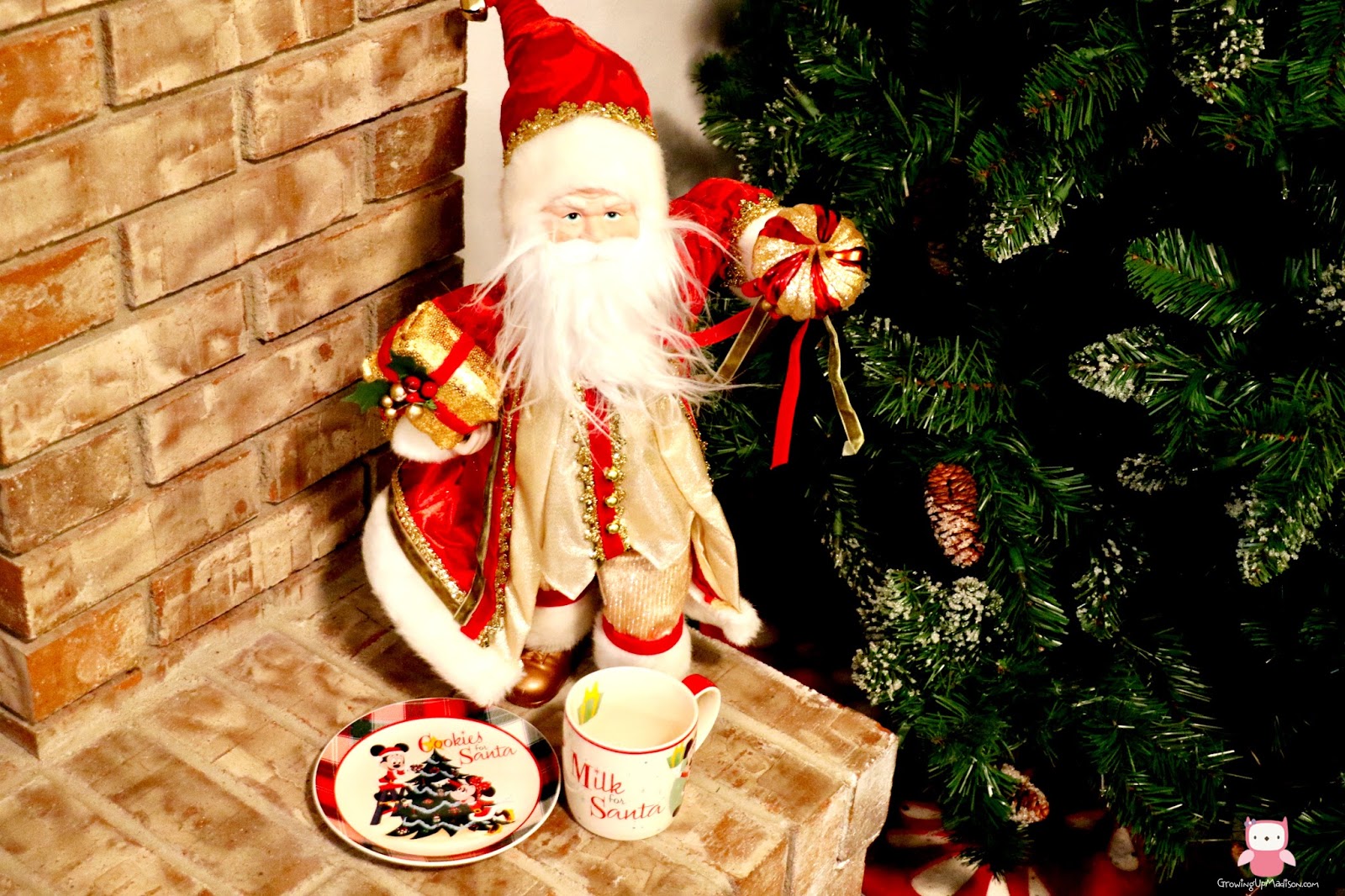 Here in Colorado, there is such a thing as the North Pole. It’s the one place where you take your kids to meet the big guy in person. You get to go into his home and meet Santa and Mrs. Claus. You talk to him and tell him what you want for Christmas, while he asks how you’ve been all year long. You can even ask him fun questions which he joyfully responds to. While your state may not have a North Pole like we do, there are lots of his employees everywhere that brings a little of his magic wherever he is. 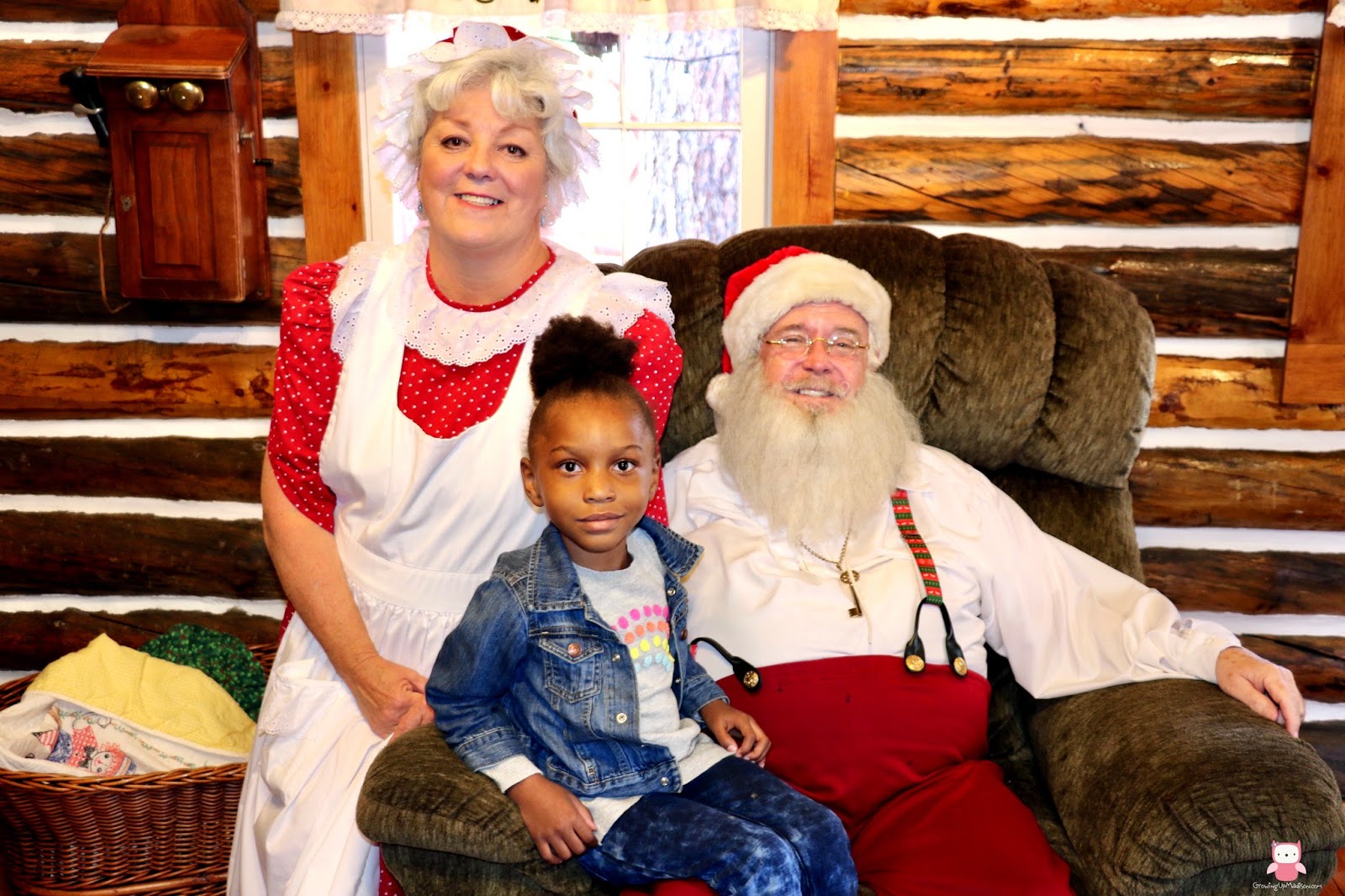 So why do I fuel that belief in Santa? Well I believe in the power of imagination. I believe that there’s a little bit of that Christmas magic in the air around the holidays, and I’m not about to let it die.

Macy’s also believe in Santa and wrote an article Santa is Real  that highlights why belief is important. There are also fun Santa FAQ’s and more that you can share with your loved ones. Have you ever wondered why he loves milk and cookies? I know I was asked that question recently by Madison, and I told her “it’s because they’re good for you”, but it’s really because Santa works so hard on Christmas day, he just has to indulge his sweet tooth for just one day.

Just watch the video below and “believe”!