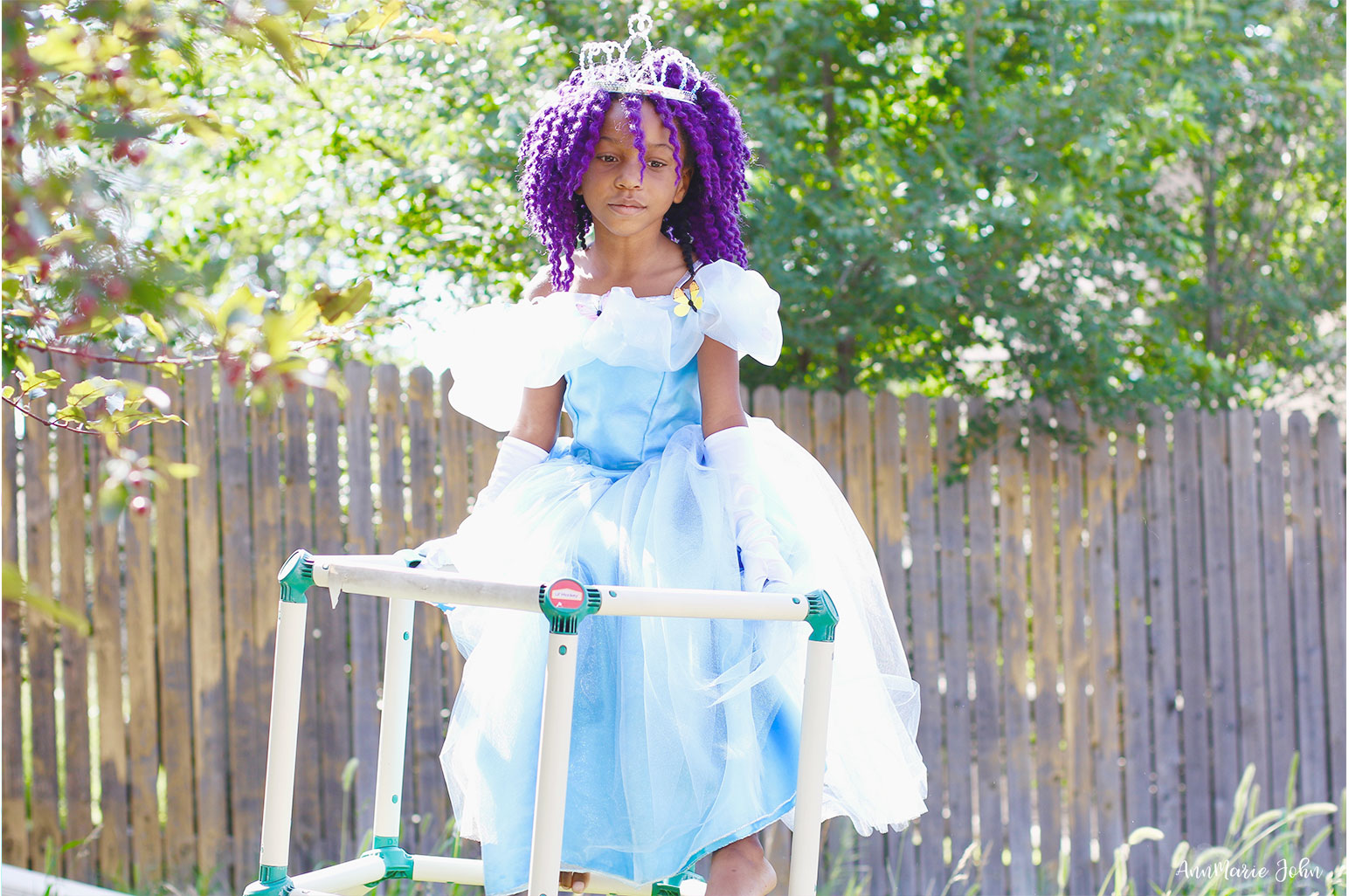 Boys and girls alike enjoy dress-up play and make-believe games early on. Often as children get older, we end up encouraging them to play in different ways and leave the dress-up clothes behind (and this is usually the case with boys). But research shows there are plenty of reasons to foster and encourage this kind of play. Here are some of the many benefits of dress-up play for kids. 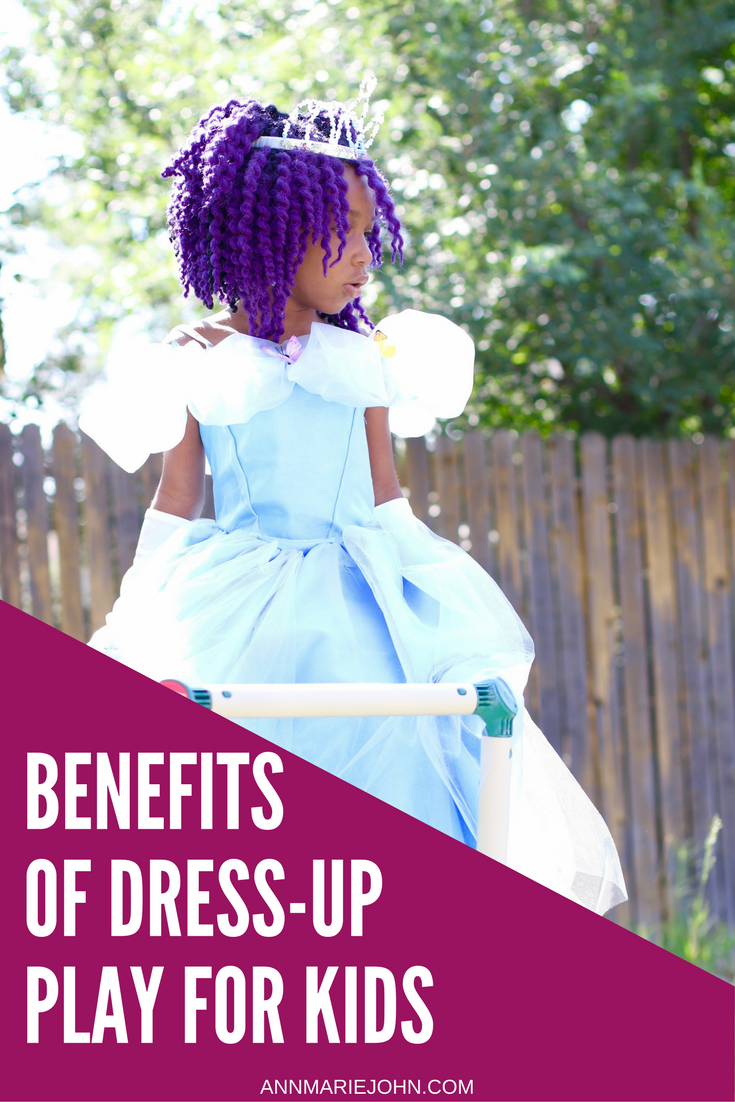 It builds vocabulary and communication

Have you ever listened in as your kids play? If so, you probably find it hard not to laugh, hearing them use phrases they likely heard an adult say. While they’re playing make-believe, children throw in words they don’t often use, but that makes total sense when bringing new characters to life. Later, you might hear your kids using these words in their real-life conversations after they’ve practiced while playing.

When children “try on” new identities, it allows them to decide for themselves whether they like or dislike something. In this way, they can pick and choose which behaviors they want to incorporate into their real identities. 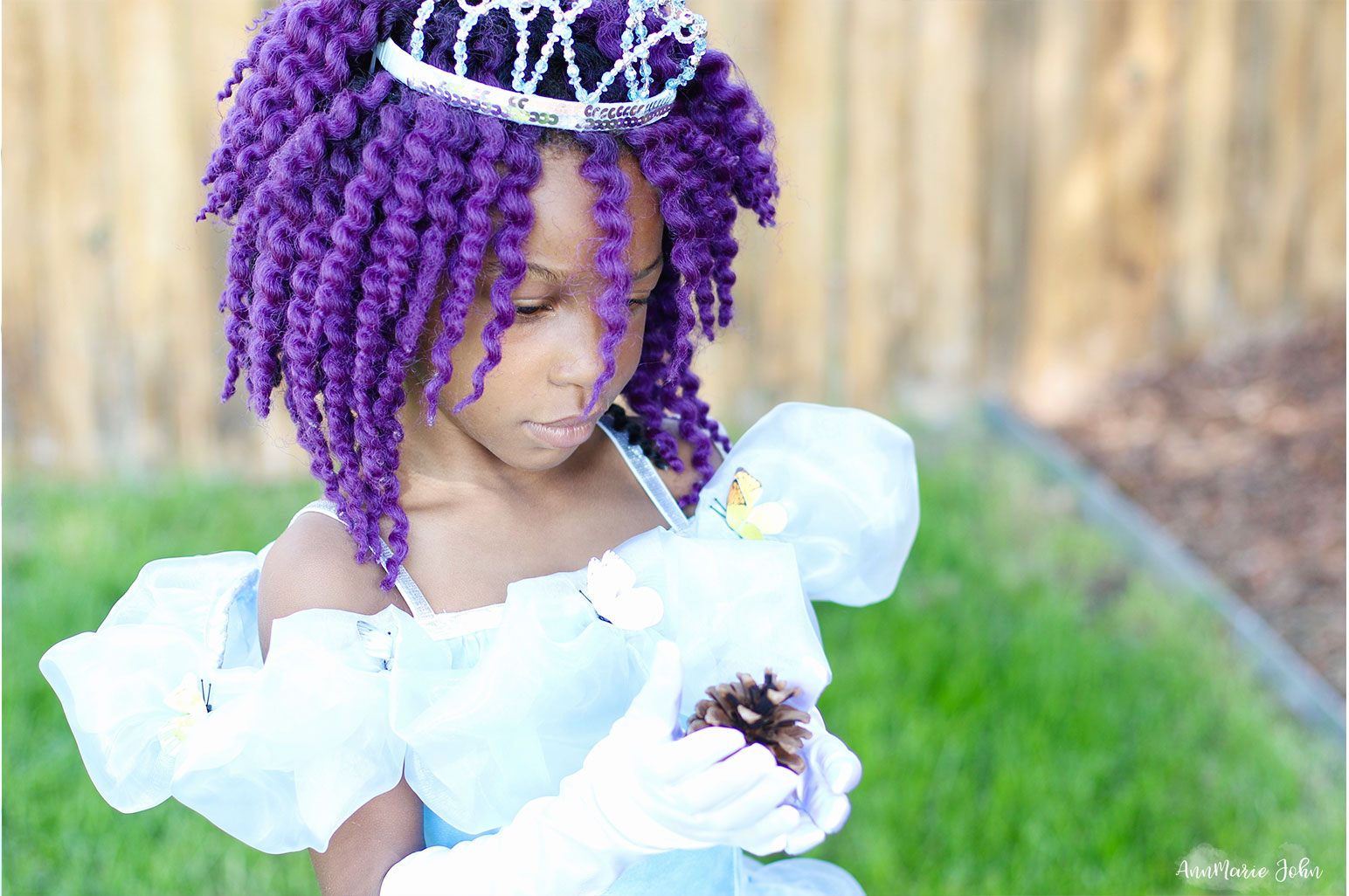 Kids have to think outside the box in the dress-up world. This isn’t their everyday life. They’re encountering new challenges and using a pretend identity to problem-solve. Because of this, they get creative as they resolve an issue in their pretend worlds on their own.

It fosters creativity and imagination

Kids’ imaginations naturally run wild. The line where reality ends and make-believe begins don’t exist for them the way it does for us. Dress-up play allows children to act out and process those fantasies for a little while before returning to the confines of their usual routines. 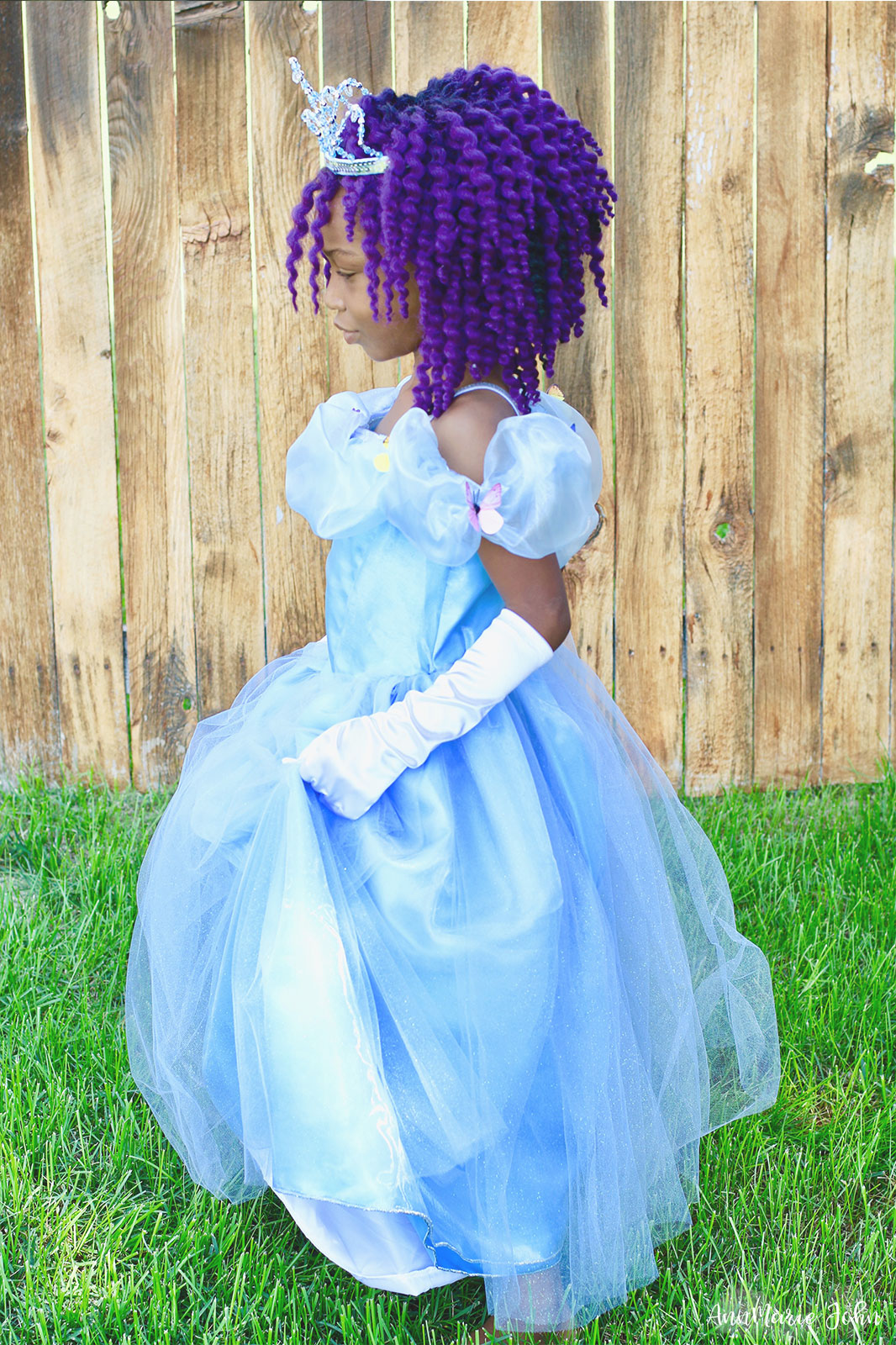 As children try on different roles, they think about what it would feel like to be in that new position, seeing things from that person’s point-of-view. Their understanding of how a person in such a role might operate makes them more sensitive individuals. You can see this when kids play doctor, for example. They might have a moment of joy, feeling in control, while pretending to give you a shot, but they’ll comfort you if you pretend to be scared or in pain.

Playing dress-up with friends forces children to work together. They have to communicate, negotiate and take turns with each other, or the fun will end. They have to make decisions and quickly realize their choices affect the outcome of the game. We all have to learn how to work together to function in a society, so the earlier these skills are learned, the better. 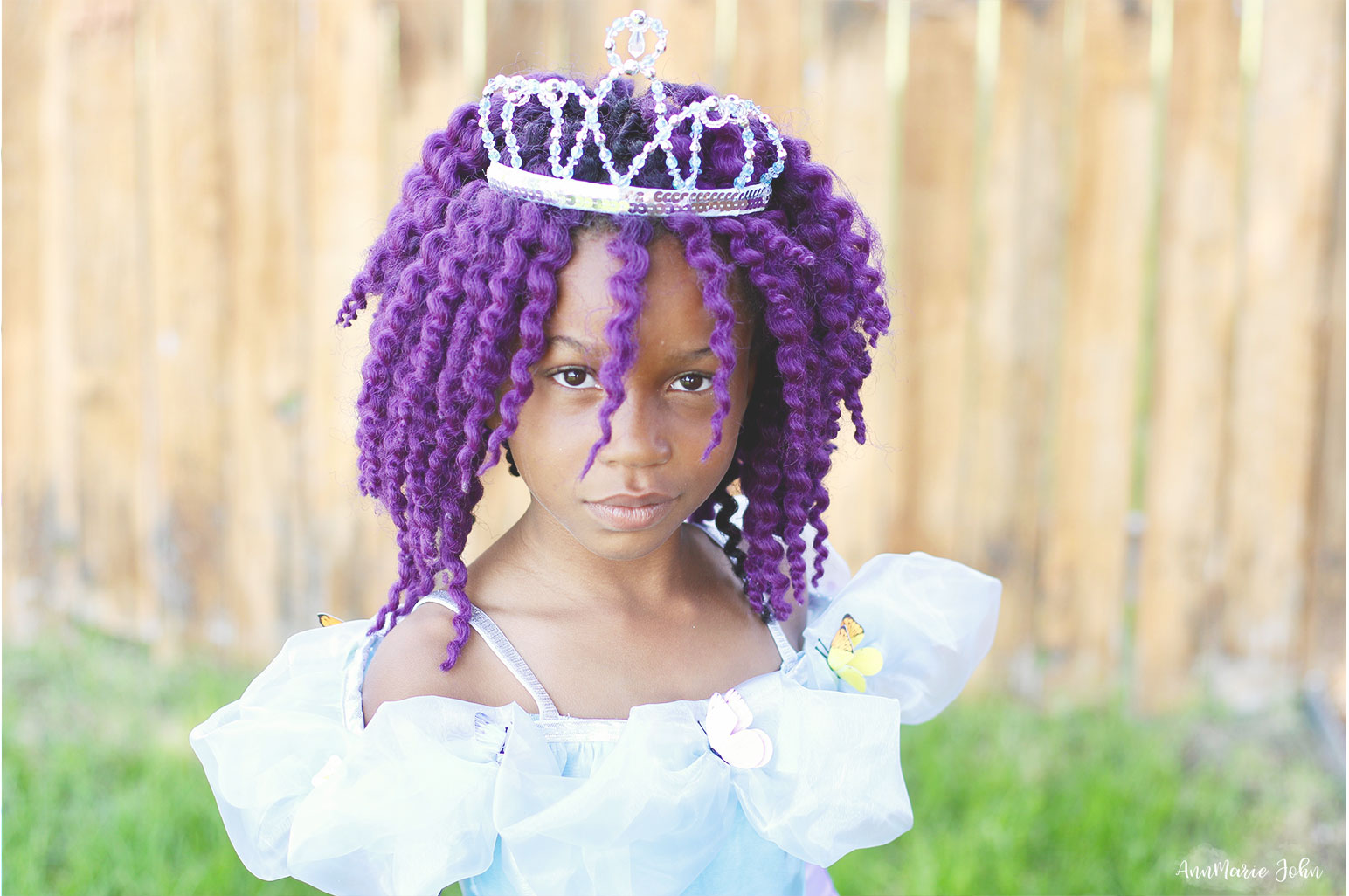 Create a dress-up collection for your kids by designating a bin or trunk specifically for this purpose. Save old Halloween costumes and add other items to the collection throughout the year. Give your little one items that force them to use their imaginations, like plastic colanders, scarves, and towels. Pick up items from your local thrift shop, like aprons, tool belts, gloves, and other accessories. Make sure your children have access to the container in their room or playroom, and you’ll reap the added benefit of independent play. 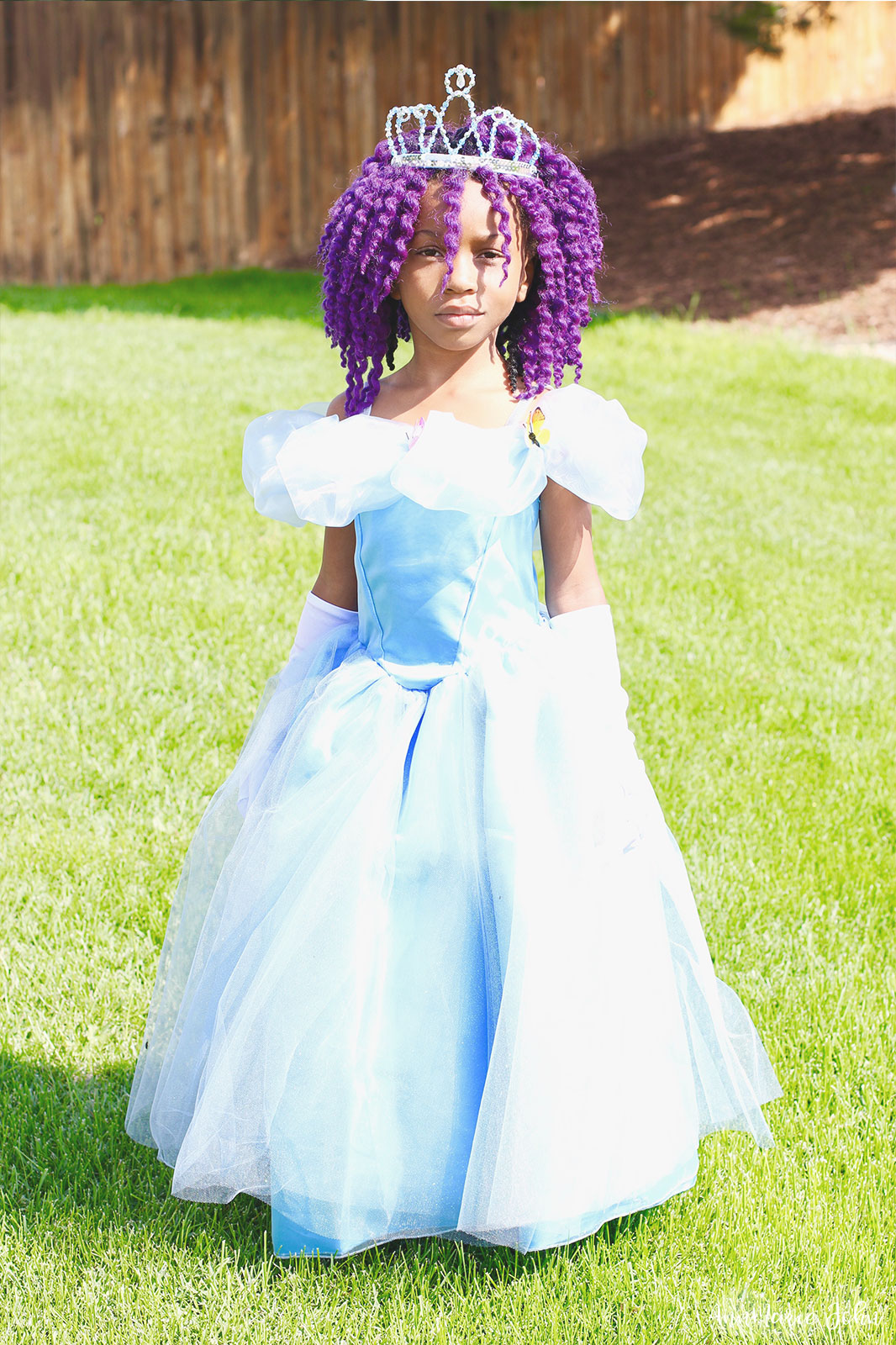