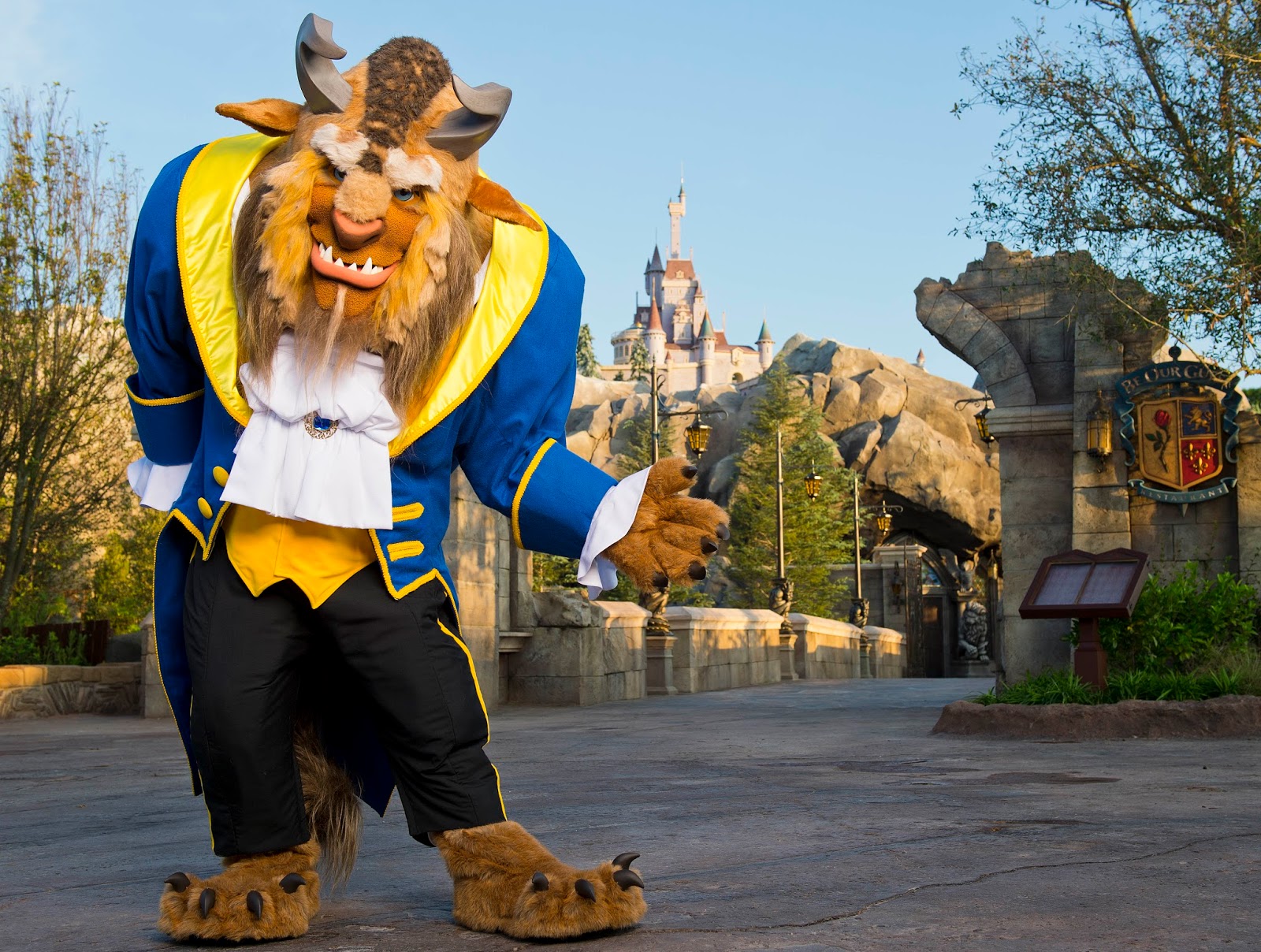 On March 17, the much anticipated live-action film “Beauty and the Beast” will premiere in theaters nationwide. Fans looking to celebrate the classic fairy tale before the new film’s release need look no further than Walt Disney World Resort, where there are a multitude of unique “Beauty and the Beast” experiences just waiting to say “bonjour.” 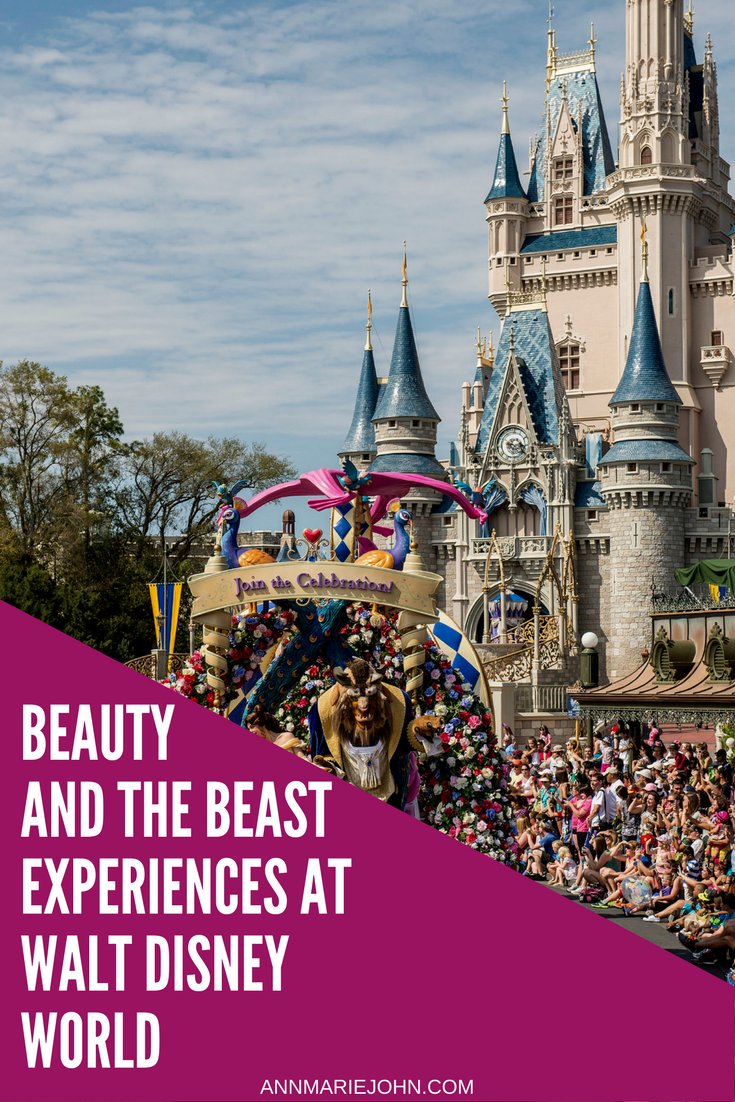 Here are a few options:

Tale as Old as Time: Guests are invited to be a part of the story at Enchanted Tales with Belle in Fantasyland at Magic Kingdom Park. Guests are transported through an enchanted mirror to Beast’s castle. They’re just in time to help Lumiere and Madame Wardrobe host a very special surprise for Belle. The audience gets to play various characters from the film to re-tell the story of how Belle and Beast met just before she has dinner with Beast. 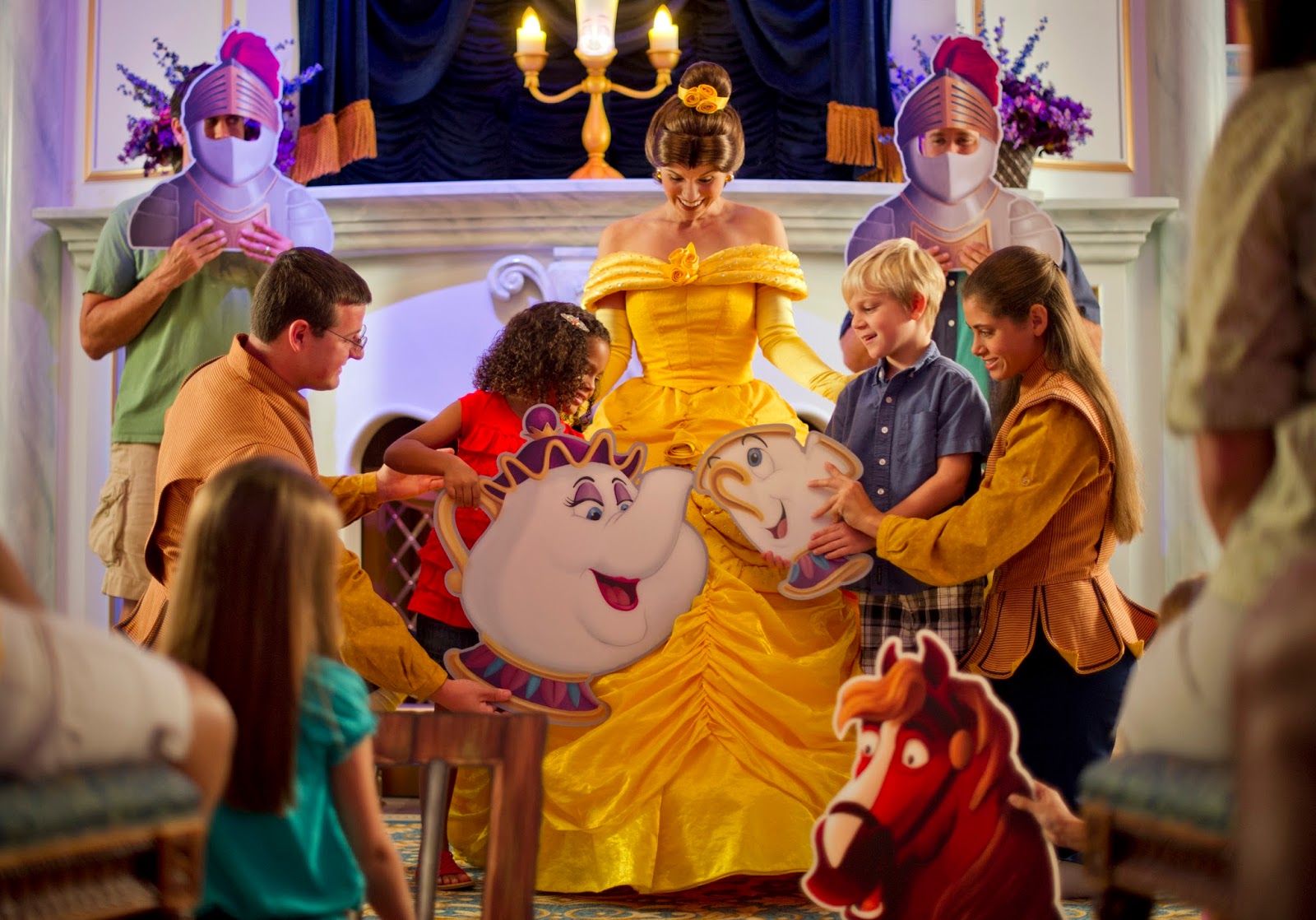 Song as old as Rhyme: Guests can also interact with the story and the music from “Beauty and the Beast” with several entertainment options at both Disney’s Hollywood Studios and Magic Kingdom Park. 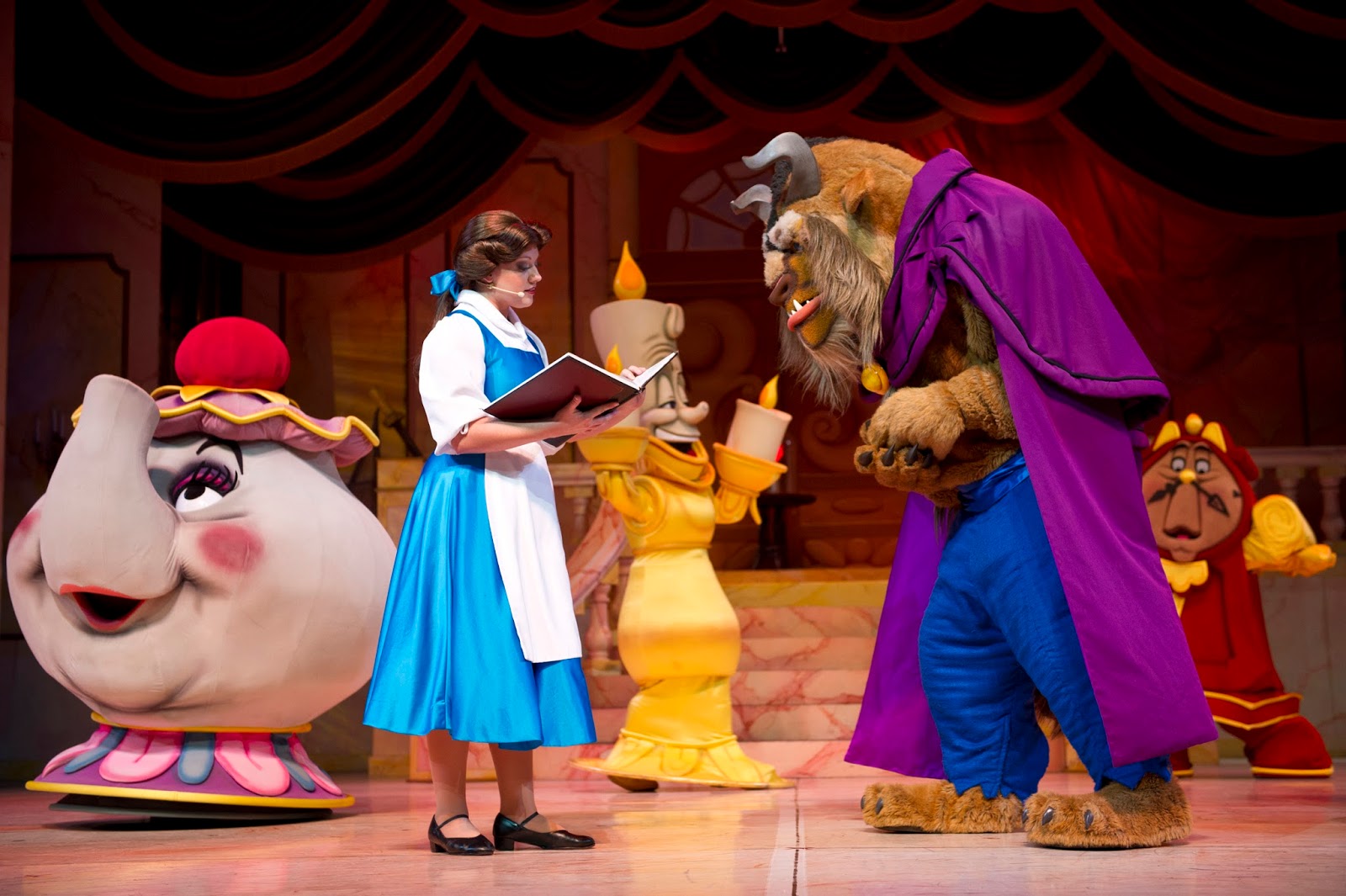 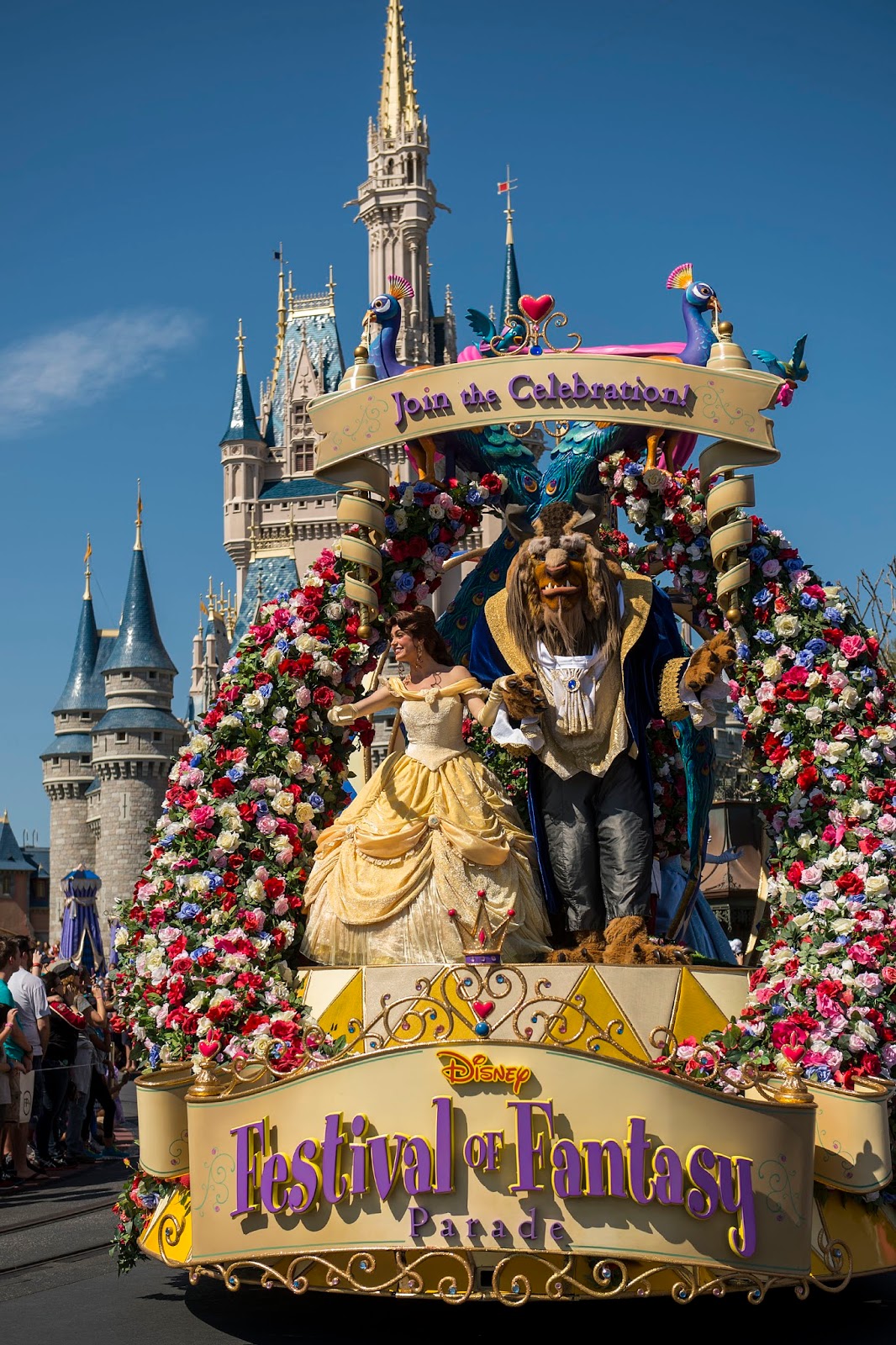 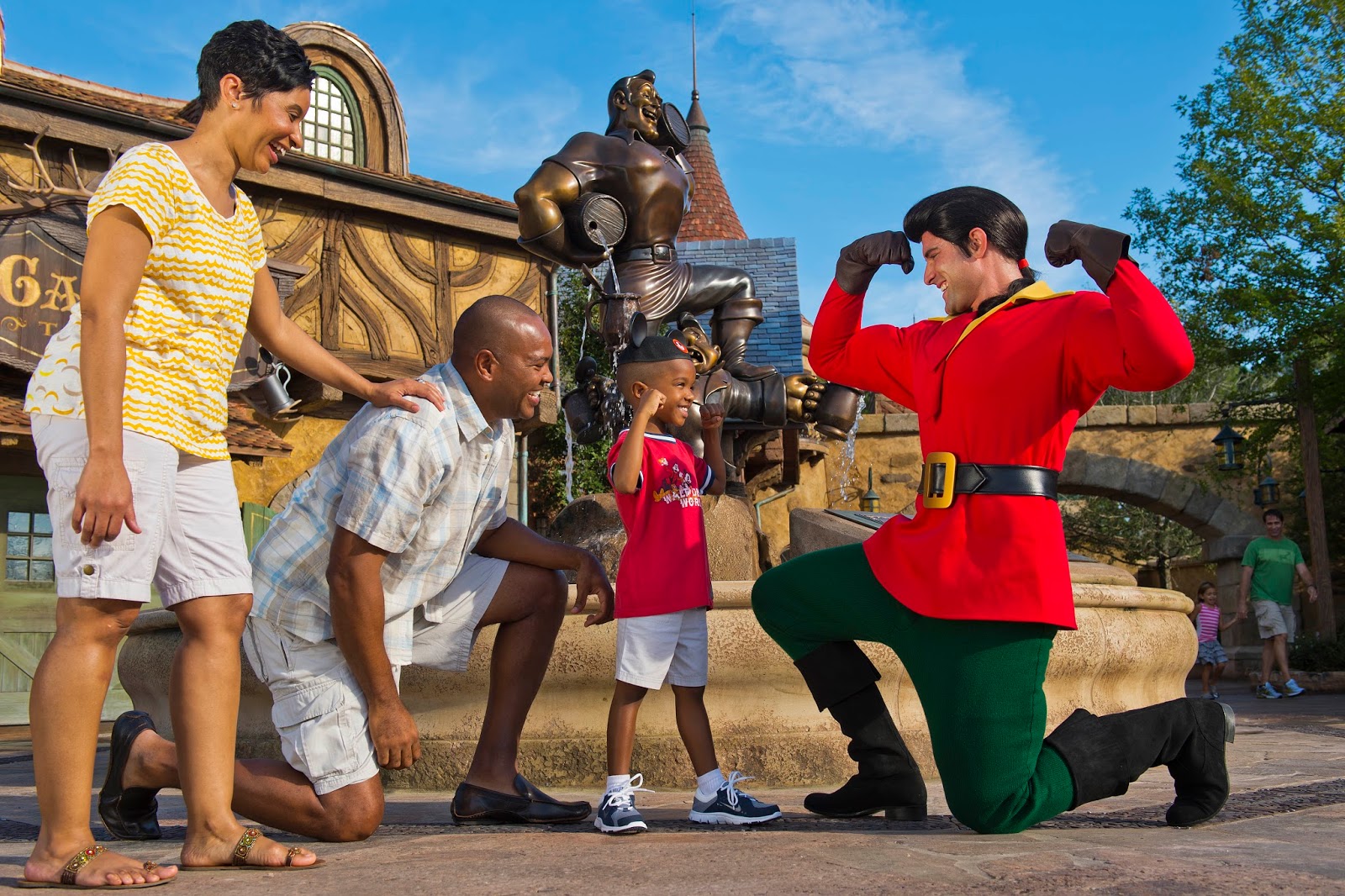 A Beauty but a Funny Girl: Belle meets her fans in the France Pavilion at Epcot. Topiaries in France shaped like Belle, Beast and other “Beauty and the Beast” characters are showcased during the International Flower and Garden Festival, which runs now until May 29. 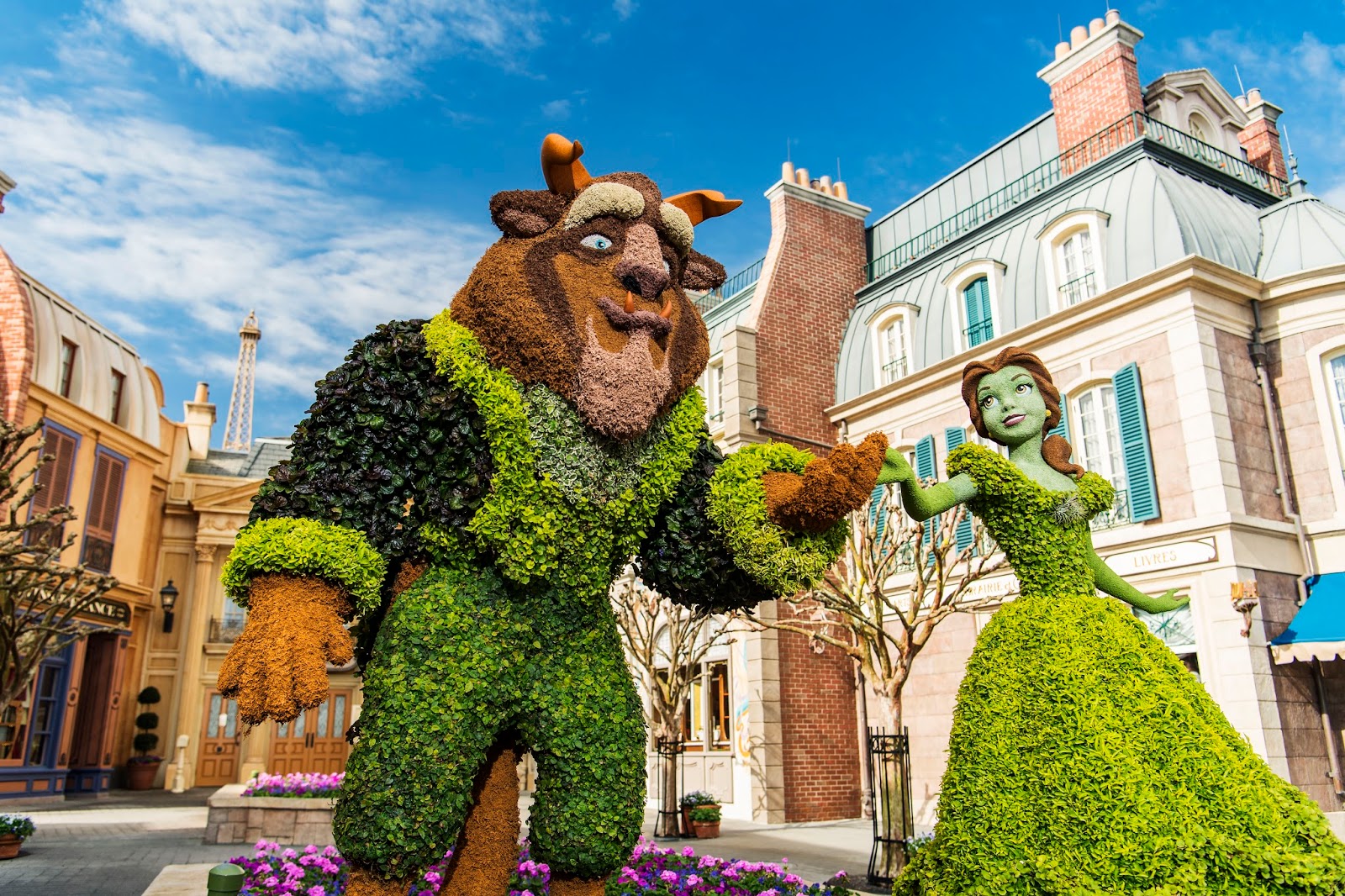 For brides-to-be, there are endless ways to include “Beauty and the Beast”-inspired touches to their big day thanks to Disney’s Fairytale Weddings and Honeymoons. Brides can customize everything from their wedding decorations to the menu to wearing a Belle-inspired gown.

With lots of ways to have an enchanting Beauty and the Beast experience, why only stop at one?