Keep on reading to learn of the ways you can celebrate Black History Month.

At a time when racism and division seem to be reaching a boiling point in our nation, we need to celebrate Black History Month more than ever. Whether we have children or not, it’s important that we remember the black historical figures who helped to shape our world. Here are 7 ways that we can make time to value their contributions this February. 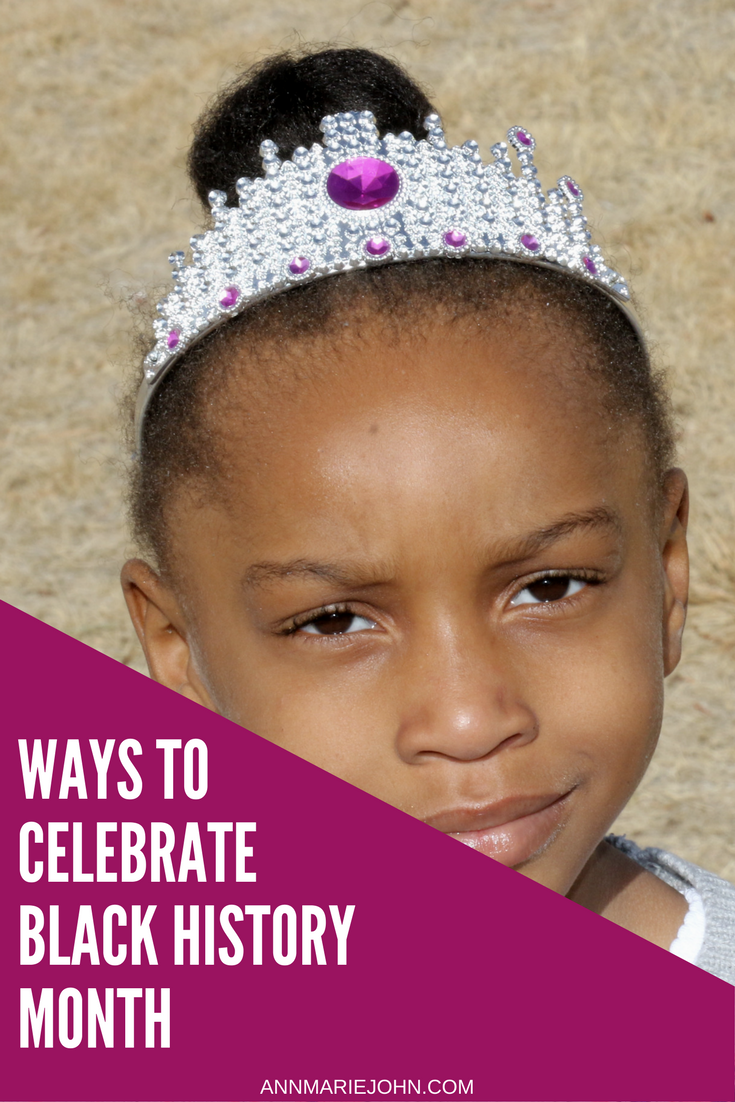 This 2016 comedy-drama tells the story of three African-American women who worked behind the scenes for NASA and helped send Americans into space. The movie is an excellent example of the powerful, black women who were instrumental in important moments in history, but who may have never been recognized for it.

2. Then, learn about a few more hidden figures.

While you may have learned about Dr. Martin Luther King Jr., Malcolm X, and Muhammad Ali in school, you may not have ever heard of Bill Pickett, Natasha Trethewey, Barbara Harris, or Denmark Vesey. Look up performances and speeches given by influential black men and women. Learn about black inventors, like Garrett Morgan, who was the creator of the modern-day traffic light, the gas masks used in WWI, and hair straightening products, among other things! Make it a point to educate yourself on a few people who made valuable contributions to society, but got little to no glory for it, so their legacies won’t fade with time.

3. Inspire yourself with modern trailblazers.

Read the biographies of the Obamas, Oprah Winfrey, or Bell Hooks.

4. Attend a lecture at your local museum, library, or college.

Check out how the academic establishments in your city plan to highlight the contributions and experiences of black people throughout history. Mark your calendar and bring a friend…maybe even live-tweet the event to share the knowledge!

5. Support and promote black-owned businesses in your area.

As Usher said, “Empowerment starts with ownership.” One new initiative is asking people to spend $20 with local and/or online black businesses on Fridays. The new movement is associated with the hashtags #2MillionJobs and #EachAndEveryFriday and aims to eliminate unemployment by the year 2017, specifically through the creation of two million jobs for black workers. Check out Support Black Owned to find businesses near you.

6. Listen to the music of legendary black artists who paved the way for every other musician.

The Chords’ doo-wop hit of 1954 entitled Sh-Boom was rerecorded by the white group The Crew Cuts, who made it number one on the hit list. Compare the two and tell me which one has you dancing along! Pat Boone did the same thing with Fats Domino’s 1955 song Ain’t That a Shame.

Located in the heart of Washington, D.C., and open every day of the year except Christmas, this free museum holds 12 galleries, the Museum Store, and Sweet Home Café. The mobile app is loaded with information about the museum to complement your visit or let you experience a bit of the facility if you’re unable to get there to see it for yourself.