Disclaimer: This is a Press Release and Growing Up Madison received nothing in exchange for this post. We thought it was too good not to share with our readers.

My brothers have been patiently waiting to hear news of the new Skylanders Trap Team video game coming this fall. If you’re a big fan of the Skylanders franchise like we are then you would be happy to know that today at San Diego Comic-Con,  Activision Publishing, Inc., a wholly owned subsidiary of Activision Blizzard, Inc. (NASDAQ: ATVI) announced plans to  bring “Eon’s Elite,” a new set of premium toys, to Skylanders® fans worldwide this fall. The limited edition Eon’s Elite will introduce eight must-have collectible versions of fan-favorite Skylanders characters, beginning with Spyro and Chop Chop. 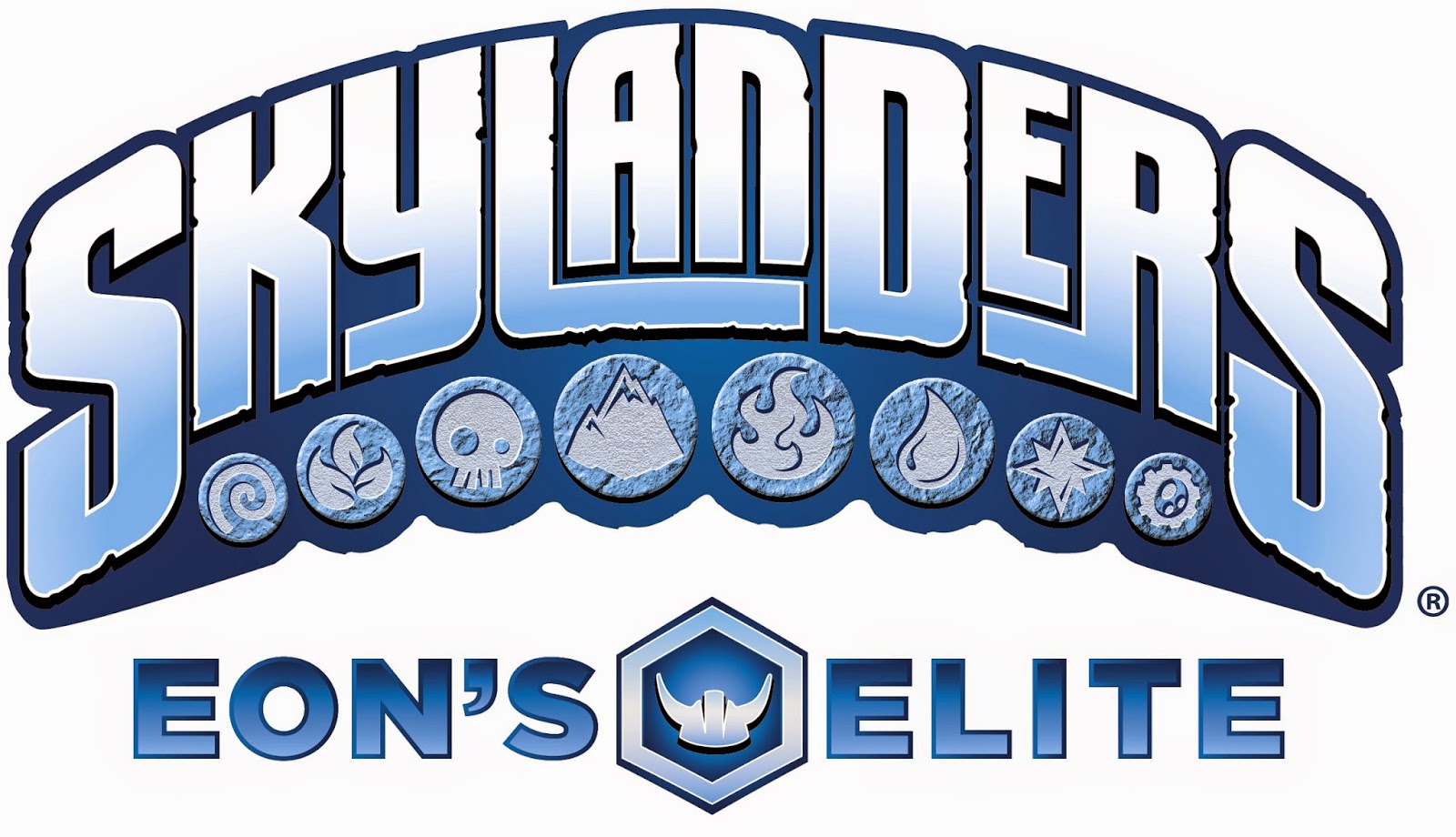 The heroes  in the “Eon’s Elite” roster hail from the original Skylanders Spyro’s Adventure® and have been carefully selected by Master Eon for displaying undaunted courage and commitment to defending all of Skylands.  Eon’s Elite features a never-before-seen decoration with a distinct, metallic finish and a golden base that sets them apart from other Skylanders toys.  Each of these special edition toys will be offered in premium foil packaging and also features a display case with a 3D lenticular background. Additionally, when played in-game, Eon’s Elite will be up to three times as powerful over other characters, which represents the biggest in-game boosts ever incorporated into a Skylanders toy to date. 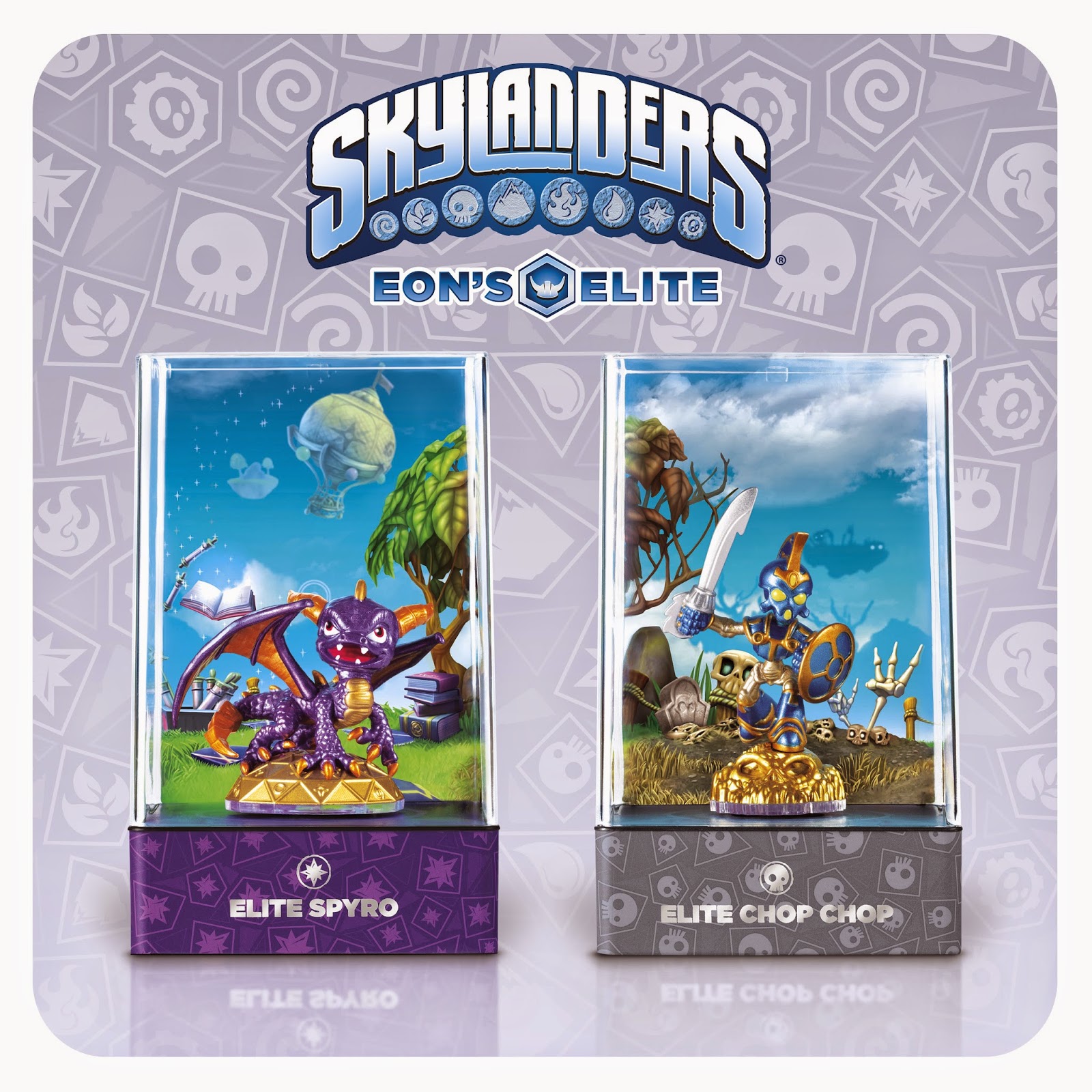 “Eon’s Elite represents the most iconic characters from the original Skylanders game that started it all,” said Josh Taub, senior vice president of product marketing at Activision Publishing. “These eight toys are not only premium quality but also honor the characters’ strength, courage and commitment. We’re excited to extend our fans’ collections with this new line.”

Eon’s Elite characters will be available in limited quantities at GameStop and EB Games stores in North America, Australia and New Zealand, and select retailers in Europe this fall while supplies last.

Launching in October, Skylanders Trap Team brings a ground-breaking innovation to the Skylanders franchise by reversing the magic of its signature Toys-To-Life™ play pattern to let kids bring life-to-toys for the first time. With Skylanders Trap Team, Portal Masters seek out and defeat the most wanted villains in all of Skylands, pulling them out of the game and into living rooms by capturing them in magical Traps. Players can then send villains back into the game where they play as them to fight for good. The game will include the Traptanium PortalTM, a new ring of magical energy that enables kids to not only bring their Skylanders to life, but also magically capture villains using the new Traps. Once they’ve defeated the villains, kids will be able to place a Trap into the new portal to capture them. They will also be able to hear the villains inside the Traps, an innovation that truly brings life to toys.  Skylanders Trap Team will be available on Xbox 360™ and  Xbox One™ video game and entertainment systems from Microsoft, PlayStation® 3 and PlayStation® 4 computer entertainment systems, Nintendo’s Wii™ system, Nintendo’s Wii U™ system, and a completely unique adventure available on the Nintendo 3DS™ hand-held system.

About the Skylanders® Franchise

The award-winning, $2 billion Skylanders franchise pioneered the Toys-to-Life category in 2011 with the debut of Skylanders Spyro’s Adventure. The game originated a new play pattern that seamlessly bridged physical and virtual worlds across multiple platforms. In October 2012, Skylanders Giants™ further evolved the genre and added the mega-sized Giant Skylanders and LightCore® characters to the collection of interaction figures. Skylanders SWAP ForceTM launched in October 2013 and introduced an all-new play pattern – swapability.  The Skylanders franchise was the top selling kids’ videogame of 2013, and is now one of the top 20 videogame franchises of all time.  Skylanders Trap Team, the newest installment due out in North America on October 5, 2014, reverses the magic of bringing toys to life – incredibly letting kids pull characters out of the digital world into the physical world.  For more information, please visit: www.skylanders.com.