When you are shopping for a portable computer, the options may seem endless. Laptops are the most common type of portable computers, while netbooks are smaller and less popular. If you stumbled upon netbooks during your research about a new portable computer but don’t know the difference between them and laptops, then this article will explain the main differences and guide you towards the most suitable one for you. 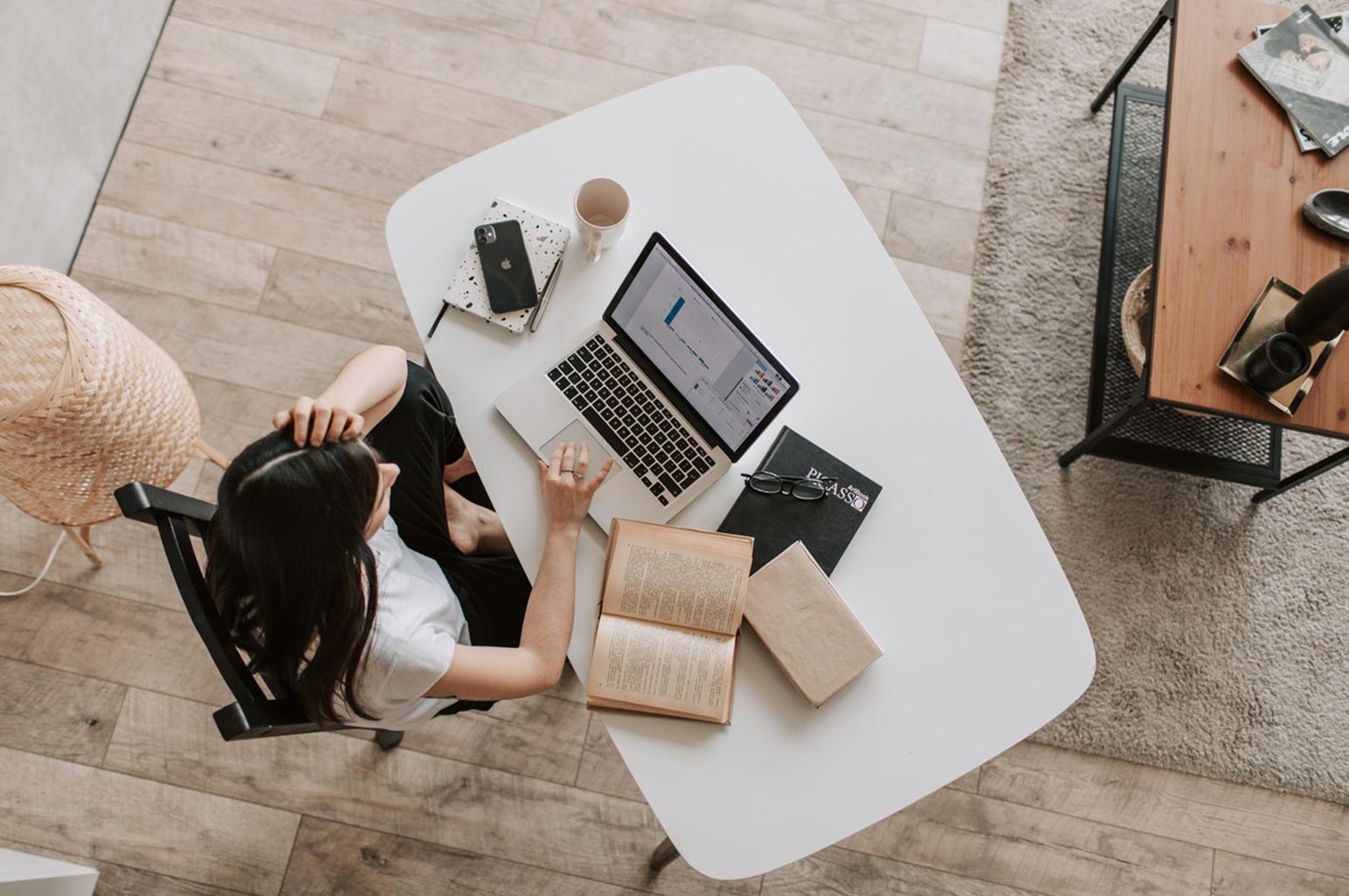 Netbooks are smaller in screen and keyboard sizes than laptops and that affects their weight and portability. Netbooks screen size ranges from 7-13 inches and they weigh less than 5 lb, which makes them easier to carry around than a laptop. Keep in mind that even a 1 lb difference in weight can affect how long you can carry it around. The screen size is a major deciding factor of what you want in a portable computer, however, it also entails the weight that comes with it. The netbook keyboard might be small for some hands so keep this point in consideration.

Laptops are packed with more features than netbooks and consequently, they are more expensive. The components needed for a netbook are minimal, which makes it lighter and more affordable. The software applications installed on netbooks are less and more simple than the ones on laptops as netbooks are used generally for web browsing or office applications. Netbooks have cheaper replacement parts than laptops, so the maintenance, in the long run, would be cheaper. The lighter the laptop or the netbook is, the more expensive it becomes, and that leaves you with the decision of cost against weight.

Most new laptops run the latest Microsoft Windows or macOS in the case of Apple Macbooks. Since netbooks have less powerful processors, they usually run Linux, older versions of Windows, or Google Chrome OS. The preference of the user is the deciding factor of which netbook suits their needs perfectly.

Due to its size, a netbook doesn’t have a big hard disk like a laptop, however, it uses cloud storage to overcome this problem. Cloud storage means you should be connected online to access your stored data. It’s not suitable for downloading large files or storing them offline, as the best netbook in the market has a smaller storage capacity than the average laptop. On the other hand, netbooks can use SSD hard drives which boosts the performance considerably. 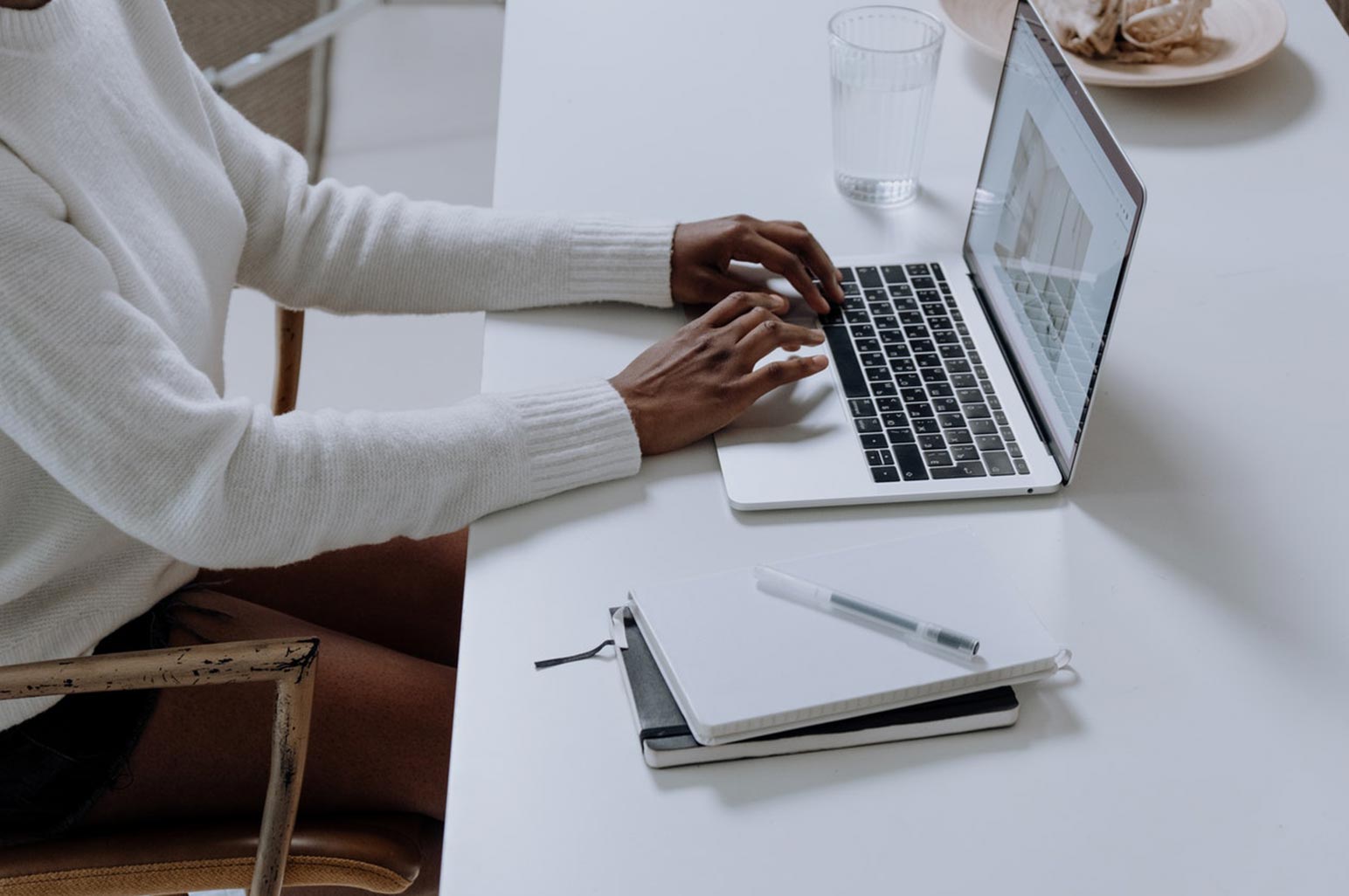 There are many differences in the hardware between laptops and netbooks. Starting with the processor, netbooks run on single-core or dual-core processors which don’t give a strong performance like the processors installed in laptops that can reach quad-core. The average laptop comes with 8 GB of RAM and other models can have 32 GB of RAM, while netbooks have only 4 GB of RAM installed in them which limits the number of simultaneous processes running. The graphics card in an average laptop is also more powerful than the one in a netbook. All these differences limit the power of netbooks, yet they can run word processing applications, watching movies, or web browsing smoothly. If you intend to use your portable computer for gaming, video editing, or music production then laptops are the better option for you.

Most of us are adept at using computers in this modern era, so there is no difference between a laptop and a netbook in this matter. However, for entry-level computer users, netbooks are the perfect option as the applications installed are simplified and easy to use. If you work on-the-go much of your time, you may think about getting a netbook as it would be easier to turn it on quickly and carry it with you all the time.

Laptops use plenty of applications that use up the battery quickly, which means you should keep your laptop plugged in for a prolonged use time. Netbooks, on the other hand, can last from 4-10 hours without recharging them making them very energy efficient.

Netbooks have a very limited variety of customizations, unlike laptops. Installing a bigger memory or hard drive is not an option in netbooks which can lead you to replace it every couple of years.

Laptops are more powerful and durable than netbooks, however, netbooks are ideal for working anywhere and easier to carry. The types of activities you are planning to do on your portable computer will determine which one is suitable for your needs. You can have both of them for different uses, and your budget plays a role in your final decision.