When I told you that this year we were going to be doing things a little (well a lot) differently, I really did mean that. If you go through our posts for this year, you will notice a lot fewer reviews, a lot fewer giveaways, and a lot more posts focused on content. Whether that be highlights of our trip to the Caribbean, parenting posts, crafts, and recipes.

We’ve even taken the weekend off to relax and spend time with family instead of working all the time on the blog. One thing I’ve noticed since I’ve started blogging is the amount of time I actually DO spend on the computer, whether it be here working on the blog or social media. I’ve spent more time in front of a computer screen than I would have liked, and that brings us to today’s very personal post. Marriage, Children and Divorce, and Tina Turner’s immortal words “What’s Love Got to Do With It?”. 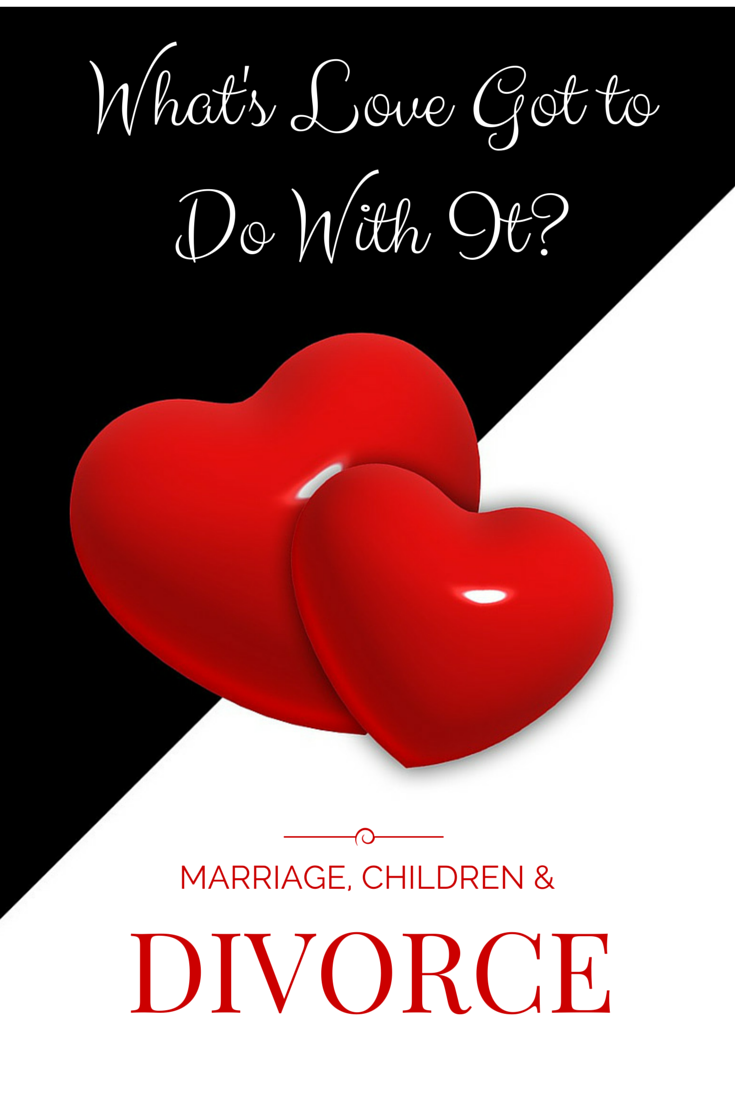 As I stare at this computer screen, I’ve started, stopped, and started again. It’s hard writing how I’m feeling, and I’m a very private person. That’s why you don’t see much of my photos online here on the blog. I do, however, want to change things around a little and be more open to you, my readers; actually, this will be the entire world. Once it’s on the World Wide Web, it’s there for everyone to see. With this being the month of love, I’ve seen some of my favorite bloggers write out their love story, and all I can think about is what happened to my love story? What happened to my happy ending? Why is everyone making such a big deal about Valentine’s Day when I’m stuck between a rock and a hard place. Now you’re probably wondering what I’m talking about here. Well, here’s my back story. 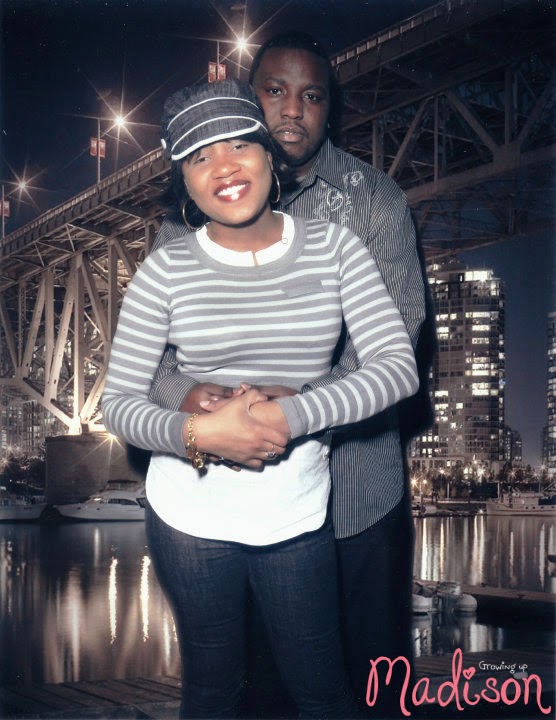 Thirteen years ago, I met the man of my dreams. Well, to be honest, I really didn’t think so at the time. I actually thought he was more of a stalker than the man of my dreams. I had just gotten out of a very serious relationship about a year before. I was cheated on, and I so wasn’t interested in being in another relationship. He would lay wait for me every morning at the coffee shop as I took my daughter to school and would smile as I passed by.

One day he finally got up the nerve to talk to me, and me being the snooty New Yorker that I was at the time practically ignored him. He didn’t give up, that much I can say for him. He was very persistent. He kept it up for weeks until a good friend of mine said: “Why not give him a chance, all guys aren’t the same.” After thinking long and hard about it, I decided why not. After all, it couldn’t hurt to go on a date, and I took that chance. Two and a half years later, we were married. 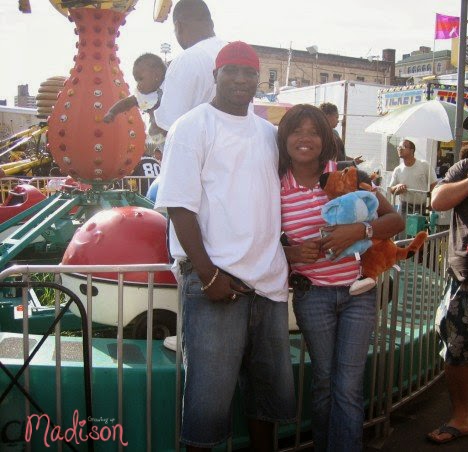 Fast forward to present day, when did all that stop?

I’m not exactly sure when it all happened, but it did happen. The flowers stopped showing up, the cards and letters were no longer being written, and the love stopped. Well, the love didn’t stop exactly, but the showing of that love sure did. And then the thing that I dreaded most happened. My husband cheated on me! Yes, you remember those words my friend used to get me to date him, “Why not give him a chance, all guys aren’t the same.”? Well, it turned out that for me, it did seem like they all were. Now the decision was left to me. Before I had gotten out of an engagement, luckily, now this time, it’s a marriage, and where do you begin? 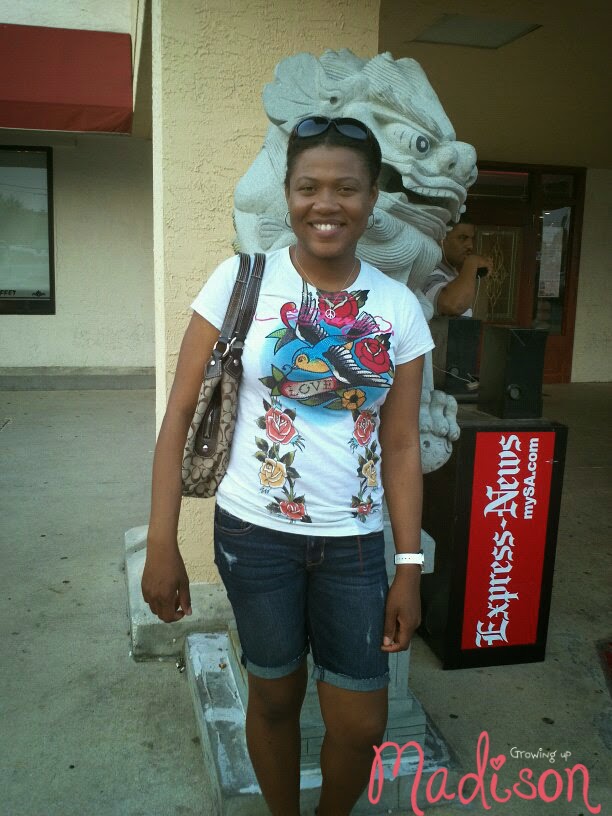 I’ve spoken to countless of people who’ve said, “try and work it out for the children,” “forgive and forget,” “marriage counseling is a great way to bring back that spark,” “divorce isn’t the answer, think about all the good times you’ve had, forgive and move on.” Well, I can surely tell you that it’s not that easy to forgive and forget. Working it out for the children may be seen as the logical thing to do, but when you’re hurting, you’re thinking about yourself. Divorce may not be the answer, but if a spouse cheats, then maybe marriage wasn’t either.

So he says that he’s sorry but what is he really sorry about? Is he really sorry that the affair happened and is so remorseful that it would NEVER happen again? Or is he sorry that he got caught and that if he hadn’t gotten caught, the affair would still be happening? Now while I may think and overthink things (I tend to do that), there are a few questions I have to ask myself. 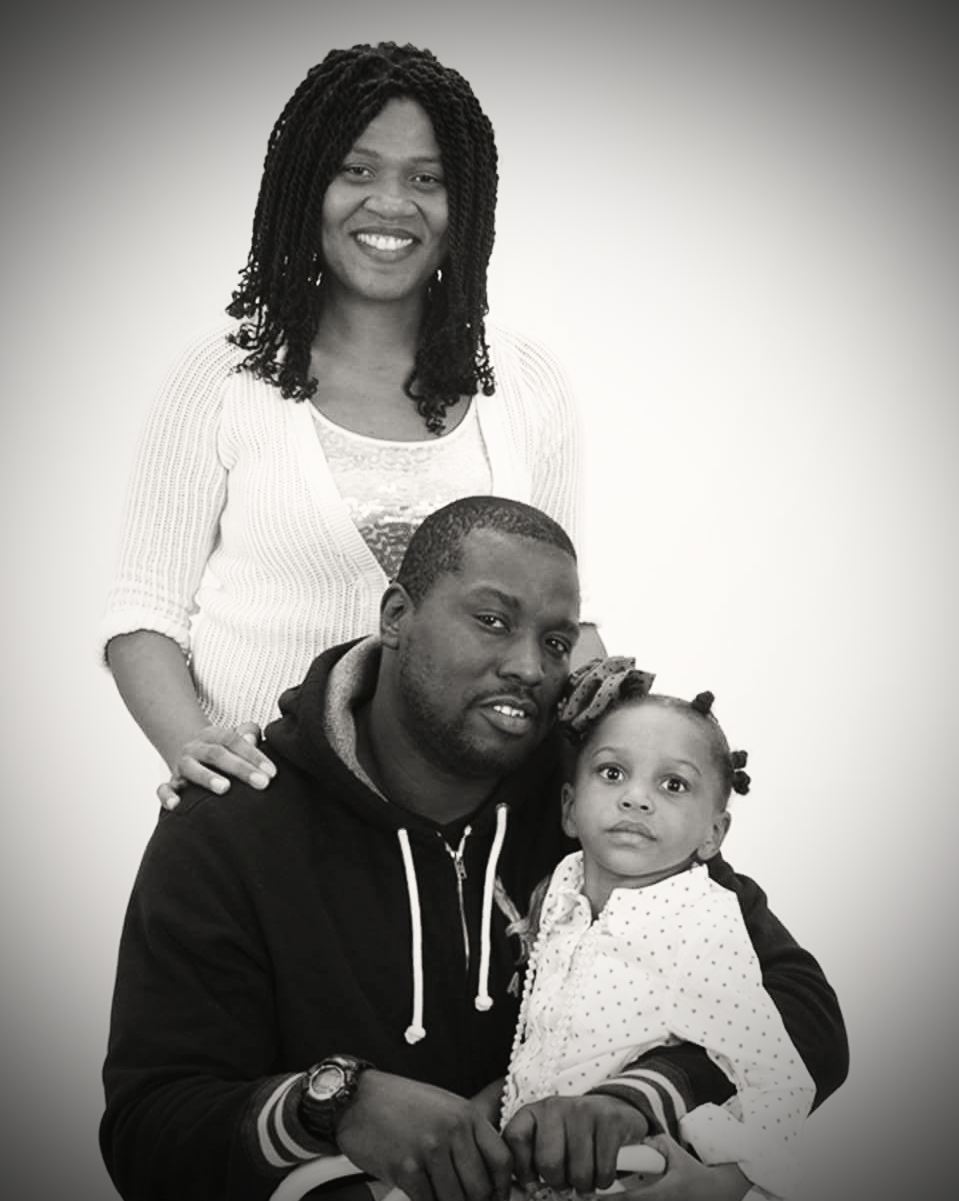 Those are all questions that I’m still trying to answer. Granted, he’s an amazing father, and I know that the kids, they’ll miss him and vice versa. I just wished that he was as good a husband as he was a father. I also do know, however, that I want and deserve to be happy. The children also deserve to be happy, and being in a relationship where the couple is unhappy does not make for a happy home. Kids aren’t as blind to situations as we like to think they are. So what do we do?

Do we pick up the pieces and move on like nothing has happened? Do we go through marriage counseling and hope that things will get better? Do we stay in a relationship where trust has been betrayed and try to build that trust back? Do we take a break and live separate lives? Or do we just go into a lawyers office with our problems and sign on that dotted line and just get it over with? You know the big D word, DIVORCE, the end to most marital problems.

These are all questions that I have to ask myself, and ultimately I have to think about my happiness and the happiness of my kids, because as my headline states, WHAT’S LOVE GOT TO DO WITH IT?