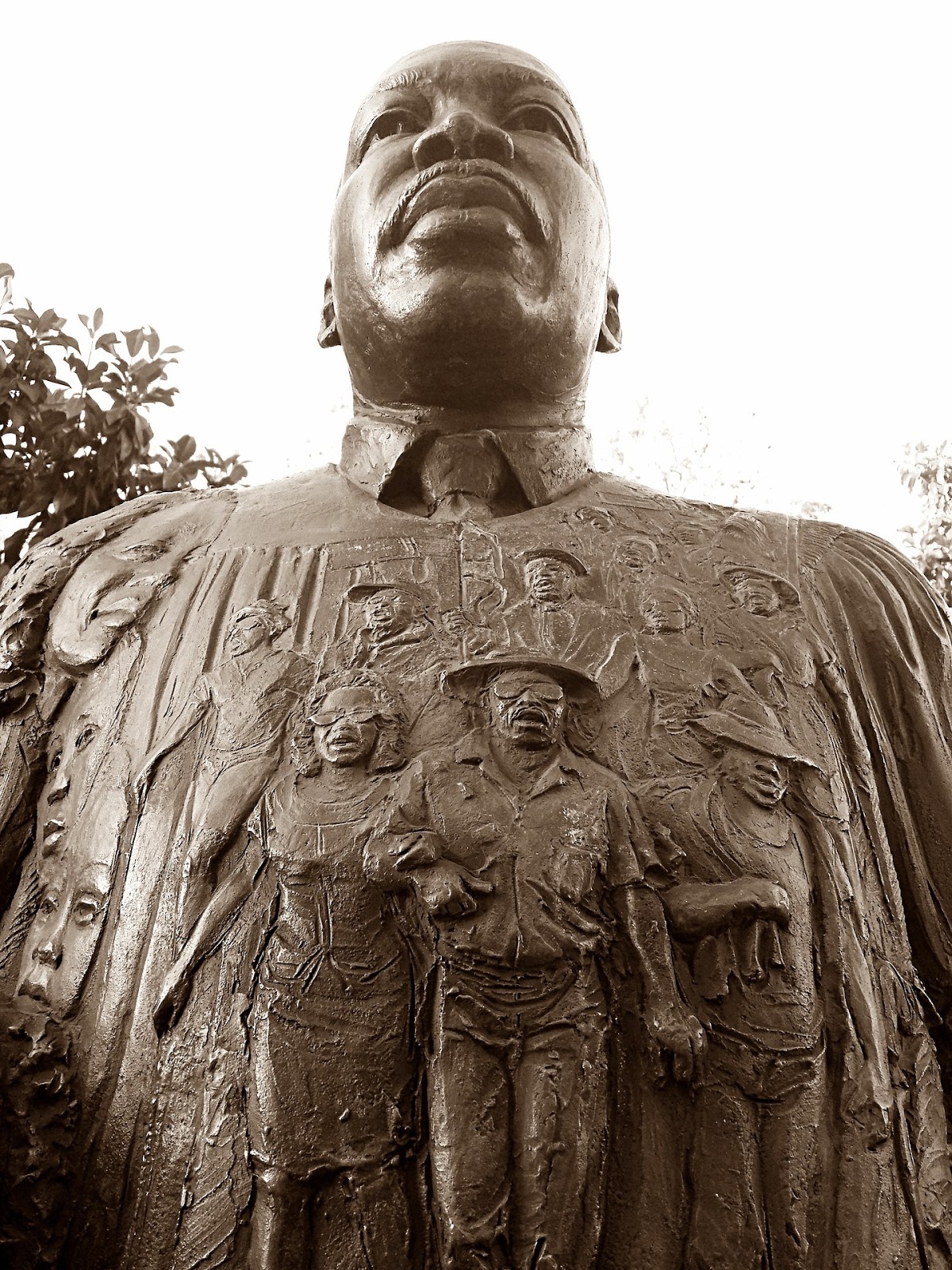 Why is it that we only ever hear about the same few men and women during Black History Month? We consistently hear of Martin Luther King Jr, Rosa Parks and Harriet Tubman. However, we have countless individuals to thank for where we are today as a society, but we rarely hear of them. Here are 5 historical figures you ought to know.

1. Bessie Coleman– A true trailblazer for both African-Americans and women everywhere, Coleman was able to secure financial sponsorship to study aviation in Europe. She earned her pilot’s license even before Amelia Earhart, and returned to the U.S. a media sensation. She famously explained, “The sky is the only place there is no prejudice. Up there, everyone is equal, everyone is free.” She gained fans of all races by performing her daredevil stunts. Hollywood came calling, and an ad agency even bought her a plane in exchange for advertisement. Coleman’s death in the height of her career was a tragic one, as she was thrown from a plane while surveying the land the day before a show. An investigation revealed a service wrench had been left in the engine, causing the mechanical malfunction. Thousands attended her funeral.

2. Percy Julian– Highly educated despite many obstacles, Julian made significant contributions to health care and science. He published 11 papers in the Journal of the American Chemical Society. He assisted in providing modern glaucoma medicine and went to work for Glidden, isolating proteins found in soybeans so that the company could make innovative new products. His work with soy beans also lead to developments in hormone therapy. Julian then developed flame retardants used by the military. When he developed rheumatoid arthritis, he went to work creating drugs for the illness. His company, Julian Laboratories, made him millions of dollars, making him one of the wealthiest black men in the United States at the time. 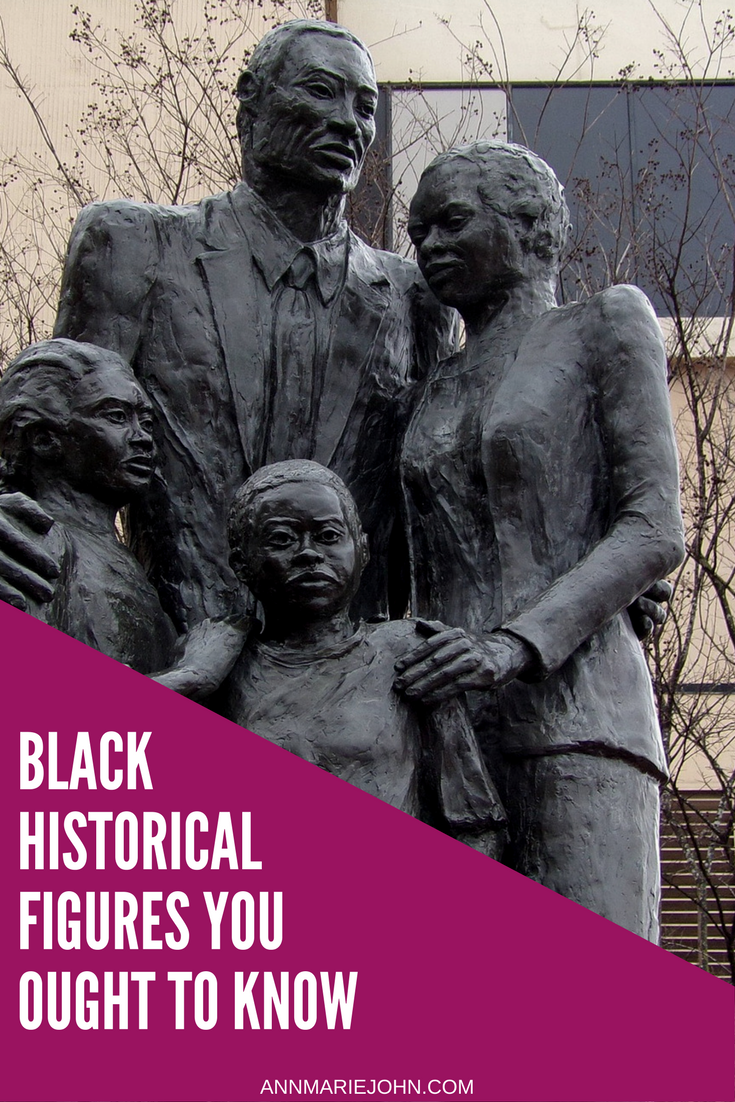 3. Charlie Sifford– Well before Tiger Woods, there was Charlie Sifford, a man who opened the game of professional golf to generations of black athletes. He fought the Professional Golfers’ Association’s “Caucasian-only clause” and was finally admitted as a member after more than 15 years of battling. Sifford was inducted into the World Golf Hall of Fame in 2004, was awarded with the Presidential Medal of Freedom in 2014.

4. Sam Lacy– A pioneer in journalism, Lacy was the first to speak out about racial injustice in the sports world. The multiple-award winning sports reporter is credited with helping to get baseball integrated. Even in his success, Lacy was often denied access to games and once had crosses burned in front of the hotel where he was staying. Despite helping others break down the walls of racism, he suffered much of it himself. He wrote his final column at the age of 99, just a few days before his death.

5. Joe Louis– Arguably the greatest boxer in history, Louis came of age in Detroit and practiced boxing while his mother thought he was at violin lessons. When he enlisted in the Army ahead of WWII, he declared the U.S. would be victorious, saying “We’ll win, ’cause we’re on God’s side.”  It was this comment that made him a national hero and not just a black sports hero.

Now there’s a reason we hear of all the others, because they truly did pave the way for us as African-Americans. Rosa Parks and Martin Luther King Jr, were pioneers in their own right, but Harriet Tubman truly is my hero!

Harriet Tubman. Harriet escaped slavery after the death of her owner. She went on to risk her life repeatedly, leading hundreds to freedom through the Underground Railroad, a secret network of safe houses. When laws made it so that former slaves could be captured in the North and returned to their owners, Tubman re-routed the Underground Railroad through Canada. She earned the nickname “Moses” and went on to work for the Union Army as a cook, a nurse, a scout and a spy. Tubman continued to work with poor and elderly former slaves after the Civil War ended.